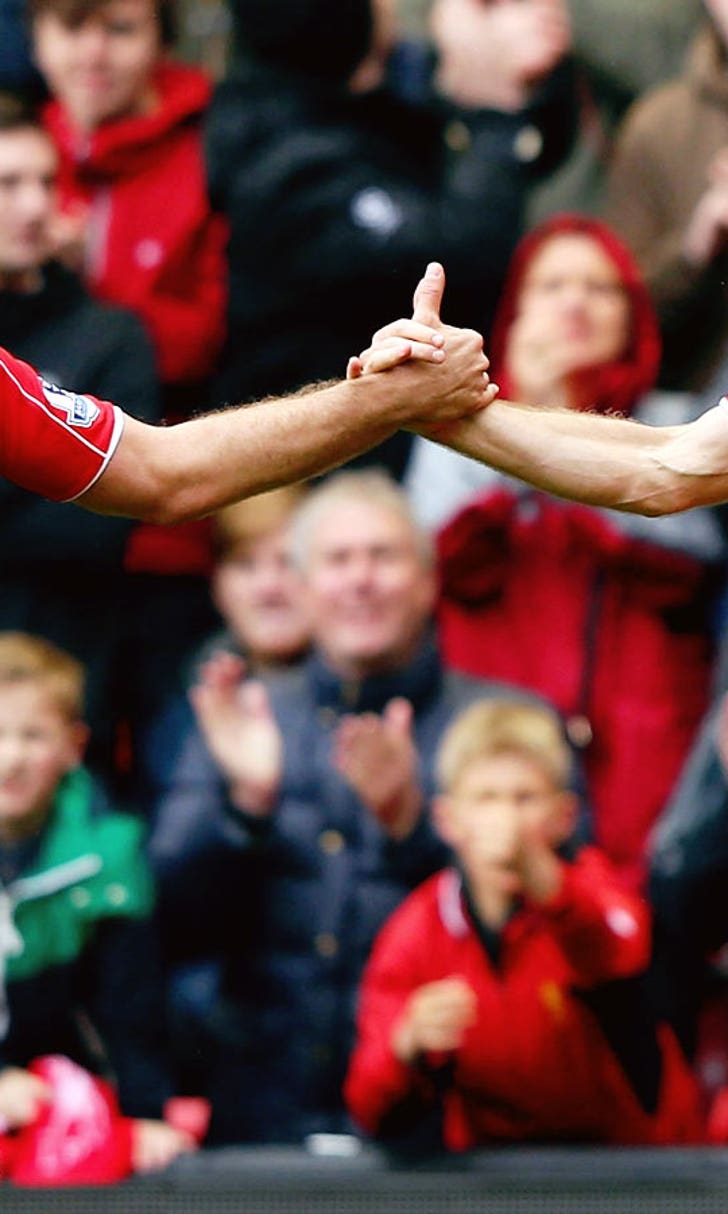 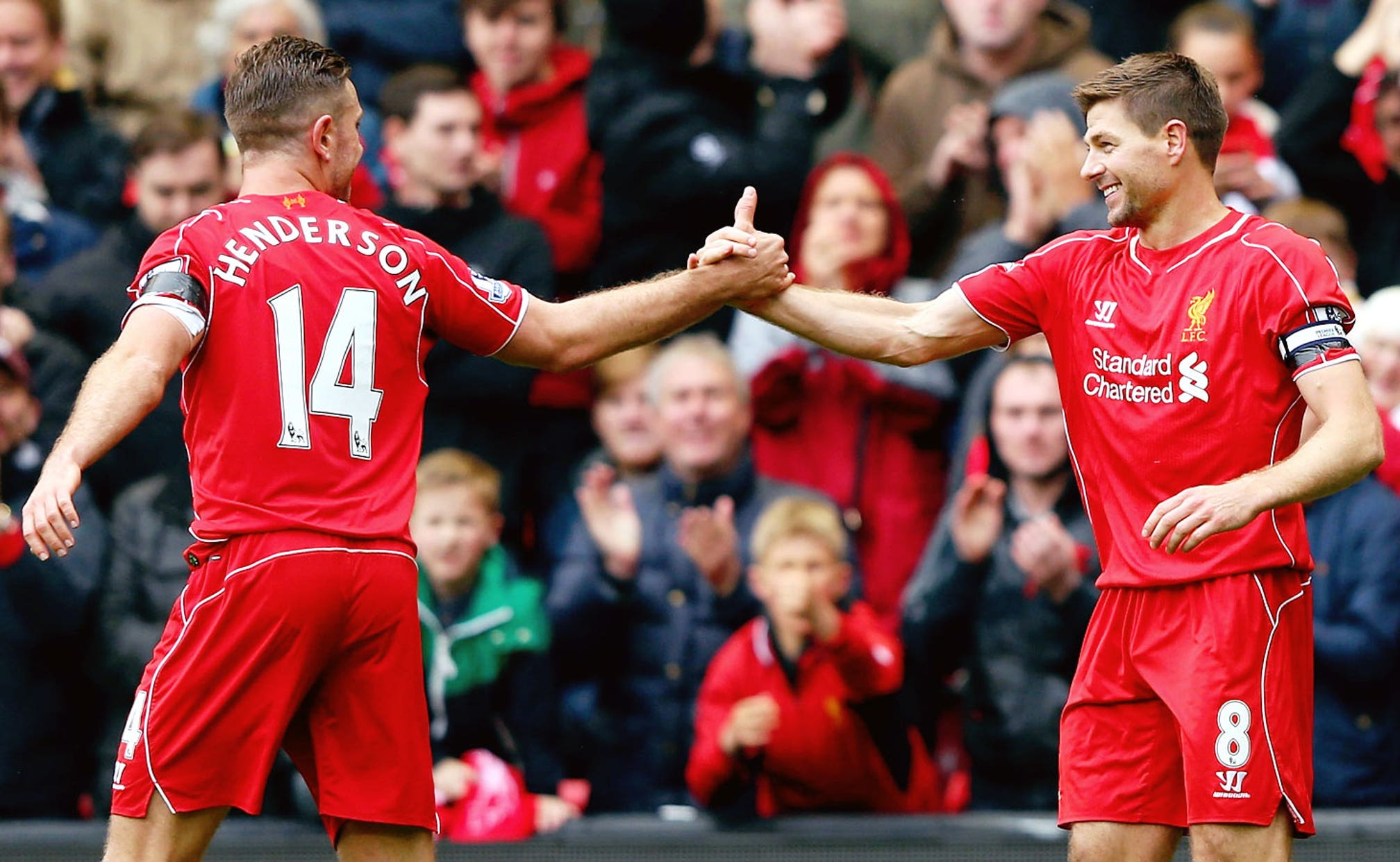 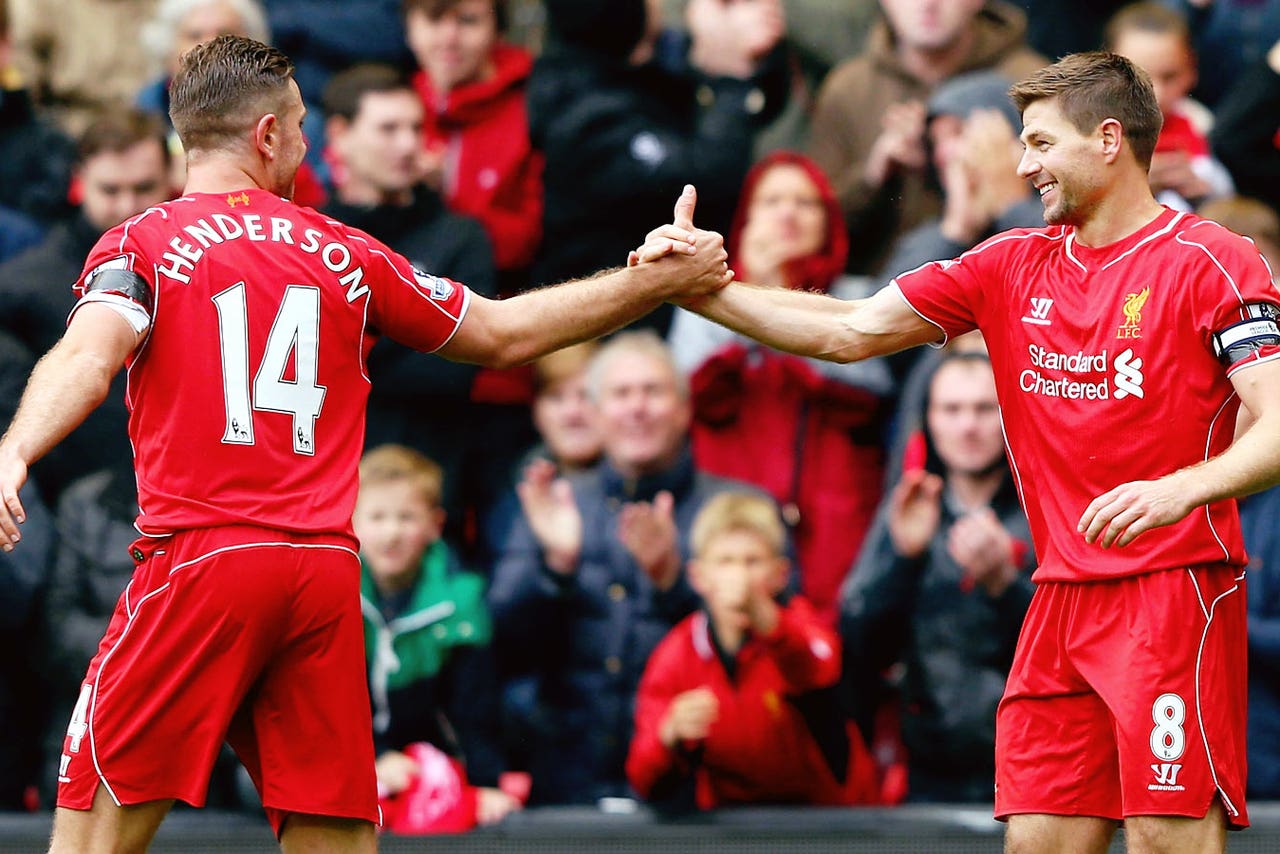 Sunderland and Aston Villa both boosted their hopes of staying in the Premier League with victories, but QPR and Burnley look doomed after they lost away from home.

The Black Cats relied on two Jordi Gomez penalties to earn three potentially priceless points in a 2-1 win at the Stadium of Light.

Gomez put his side in front in the 21st minute after Jose Fonte fouled Danny Graham but the lead lasted less than 10 minutes before Sadio Mane took advantage of a mix-up between Sebastian Coates and Costel Pantilimon to equalise.

But for once the home side did not capitulate and regained their lead 10 minutes into the second half when James Ward-Prowse was sent off for a foul on Jermain Defoe in the box and Gomez stepped up to fire home.

The win was not enough to lift Dick Advocaat's side out of the bottom three but Villa's impressive 3-2 win took Tim Sherwood's men above Newcastle into 14th place.

Christian Benteke underlined his return to form by heading home a Fabian Delph cross in the 10th minute and he added a second in the 45th minute after a Jack Grealish ball from the right.

Romelu Lukaku briefly reduced the deficit from the penalty spot on the hour before Tom Cleverley effectively sealed the win for Villa when he lobbed Tim Howard four minutes later.

Everton defender Phil Jagielka pulled a goal back in a last-minute goalmouth scramble but the hosts held out for another well-deserved win.

The revival above them made grim news for QPR and Burnley who appear doomed for the drop after painful defeats away to Liverpool and West Ham respectively.

Rangers' travails at Anfield were put in perspective by the tragic news earlier of the death of defender Rio Ferdinand's wife Rebecca Ellison following a short battle with cancer.

Steven Gerrard grabbed a late winner on his penultimate appearance at Anfield after seeing an earlier penalty saved by Robert Green.

Philippe Coutinho had put the hosts in front in the 19th minute before Leroy Fer threatened to add to the recent frustration at Anfield by lashing home an equaliser from Joey Barton's 73rd minute corner.

Gerrard failed to convert a 79th minute spot-kick which followed Nedum Onuoha's sending-off for a foul on Martin Skrtel - but the Reds captain recovered to rocket home a header three minutes from time and seal a 2-1 win.

Noble converted from the spot in the 23rd minute after Michael Duff was somewhat harshly red-carded for a foul on Cheikhou Kouyate in the box.

Jason Shackell spurned a good chance to equalise for the visitors but Burnley keeper Tom Heaton had to work hard to keep out efforts from Enner Valencia and Morgan Amalfitano.

Jonjo Shelvey inspired a 2-0 win for Swansea over Stoke at the Liberty Stadium.

Stoke were reduced to 10 men when Marc Wilson was sent off for a foul on Montero before Ki Sung-yueng converted another Shelvey cross four minutes into injury time.