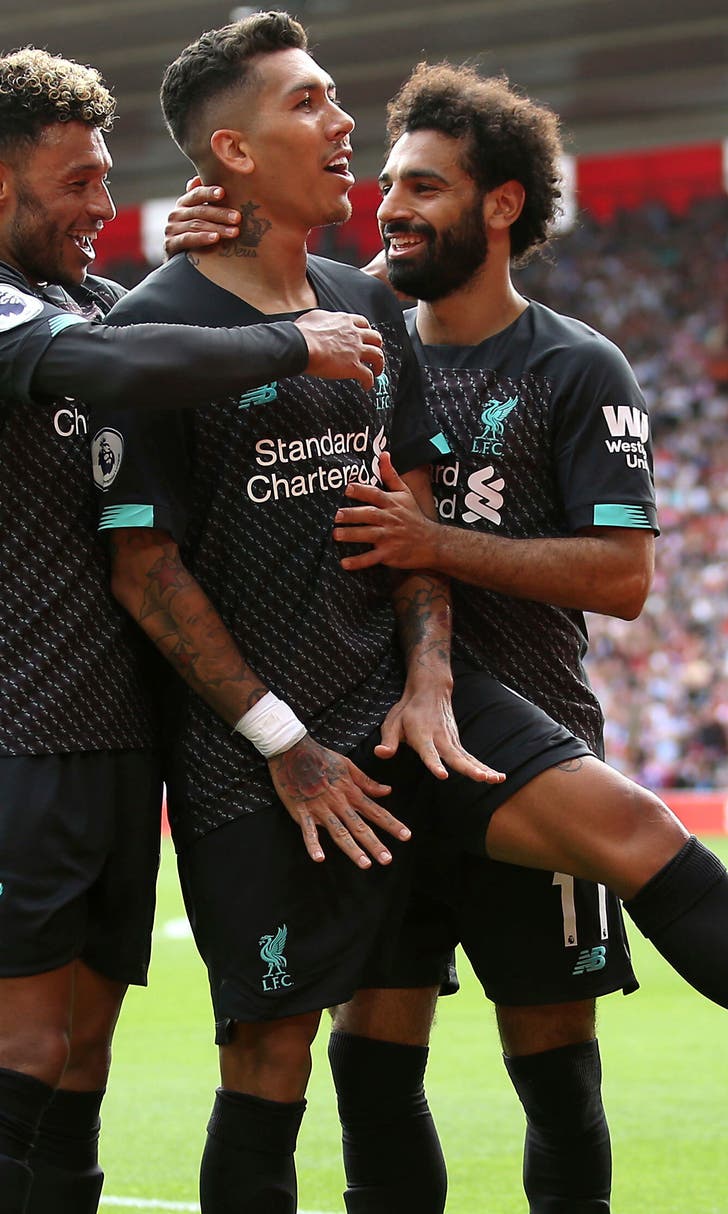 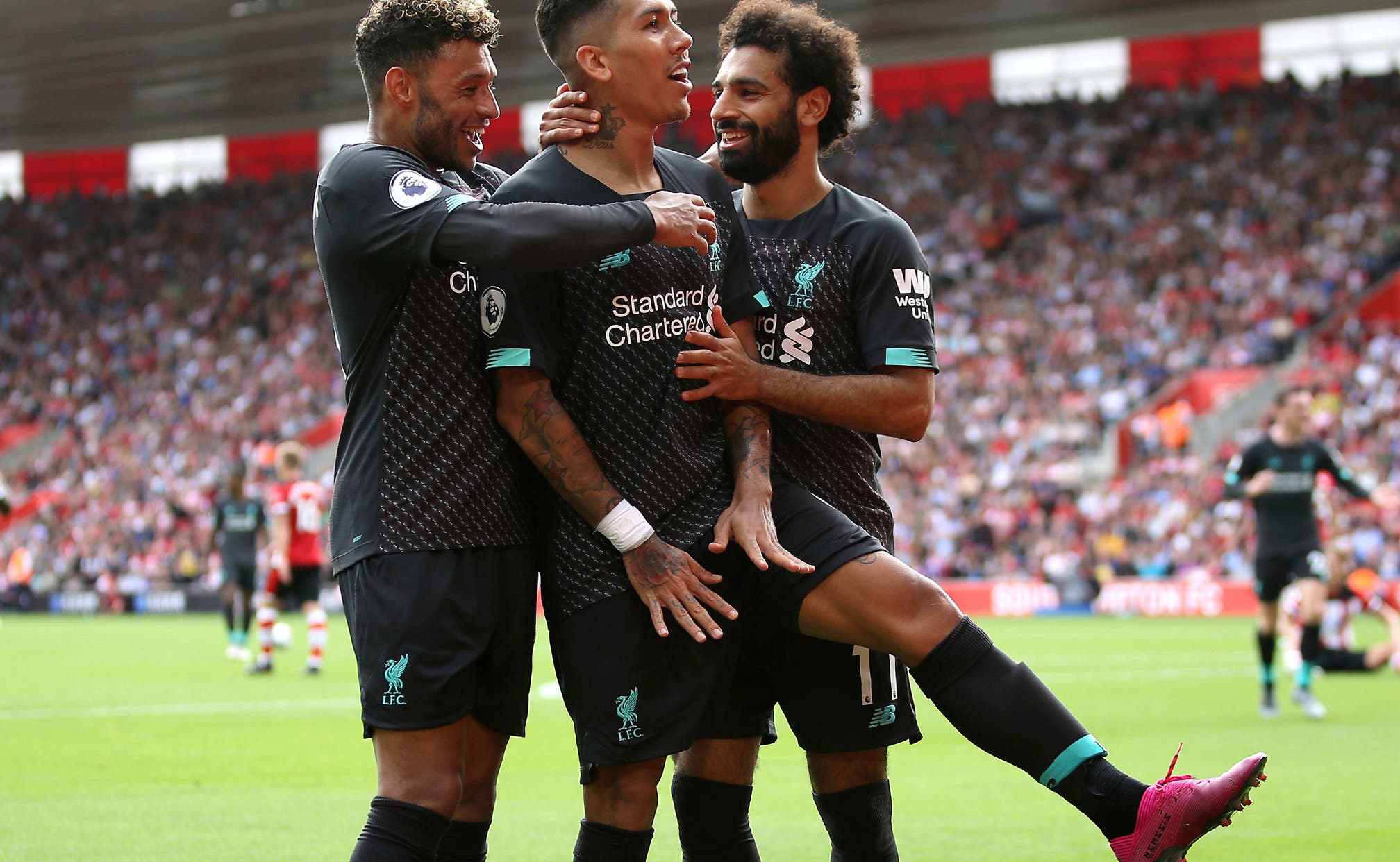 SOUTHAMPTON, England (AP) — Liverpool made light of an exhaustive midweek trip to Turkey to post a club-record 11th straight Premier League win with a 2-1 triumph at Southampton, despite a late blunder by goalkeeper Adrian on Saturday.

Goals from Sadio Mane and Roberto Firmino kept up Liverpool's impressive domestic record, with the team having won every game going back to the Merseyside derby on March 3 last season. It is unbeaten in 19 league games overall.

This win must be as pleasing as any for Jürgen Klopp, given his players did not land back in this country until 4 a.m. local time on Thursday following a penalty-shootout win over Chelsea in the UEFA Super Cup in Istanbul.

Adrian saved what proved to be the decisive penalty in the Super Cup but he made an embarrassing error against Southampton when he kicked a clearance straight at Danny Ings and saw the ball rebound into the net. The Spanish goalkeeper injured his ankle in the post-shootout celebrations against Chelsea — a fan ran onto the field and slid into him — but he was declared fit to play against Southampton.

Southampton caused Liverpool many problems as fatigue seemed to be an issue for the visitors, but Mane's brilliant goal gave them the lead in first-half injury time and the second half featured a strong attacking display which should have yielded more than Firmino's effort in the 71st.

The Saints, who were beaten on the opening day at Burnley, will be able to take away plenty of positives even if they are left with a sense of what might have been after Ings missed a golden chance to equalize against his former team late on.

Liverpool next plays Arsenal, another team with a maximum six points.