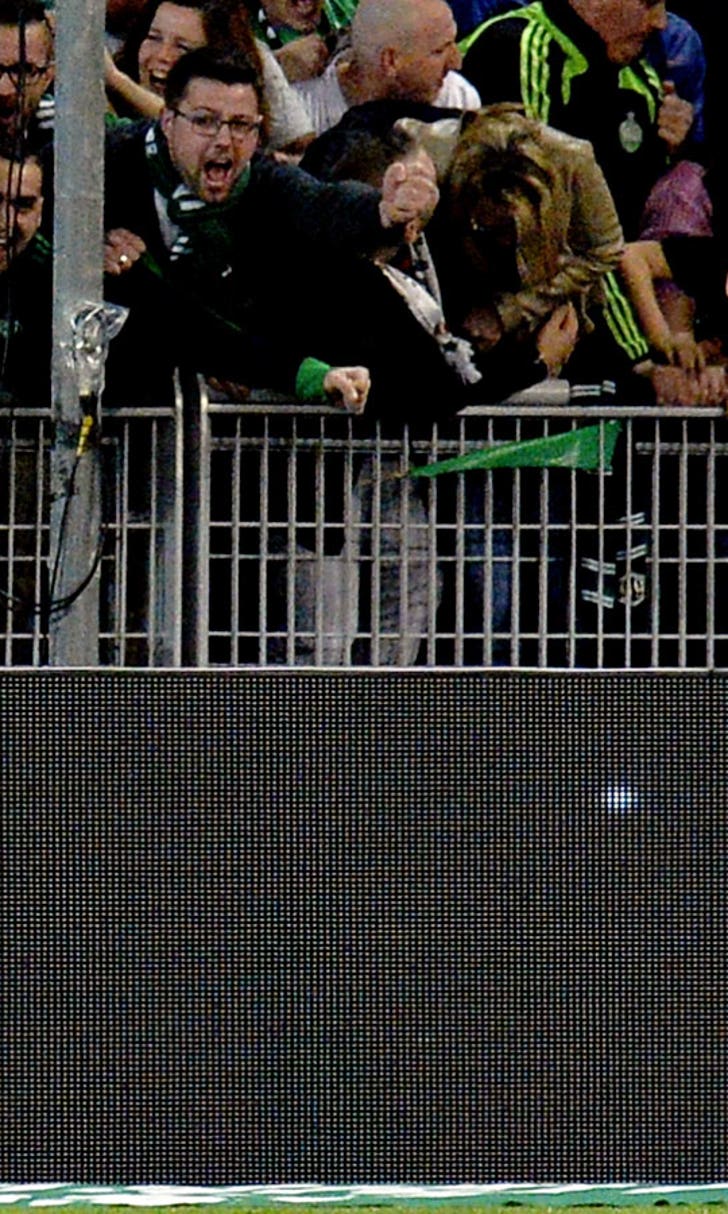 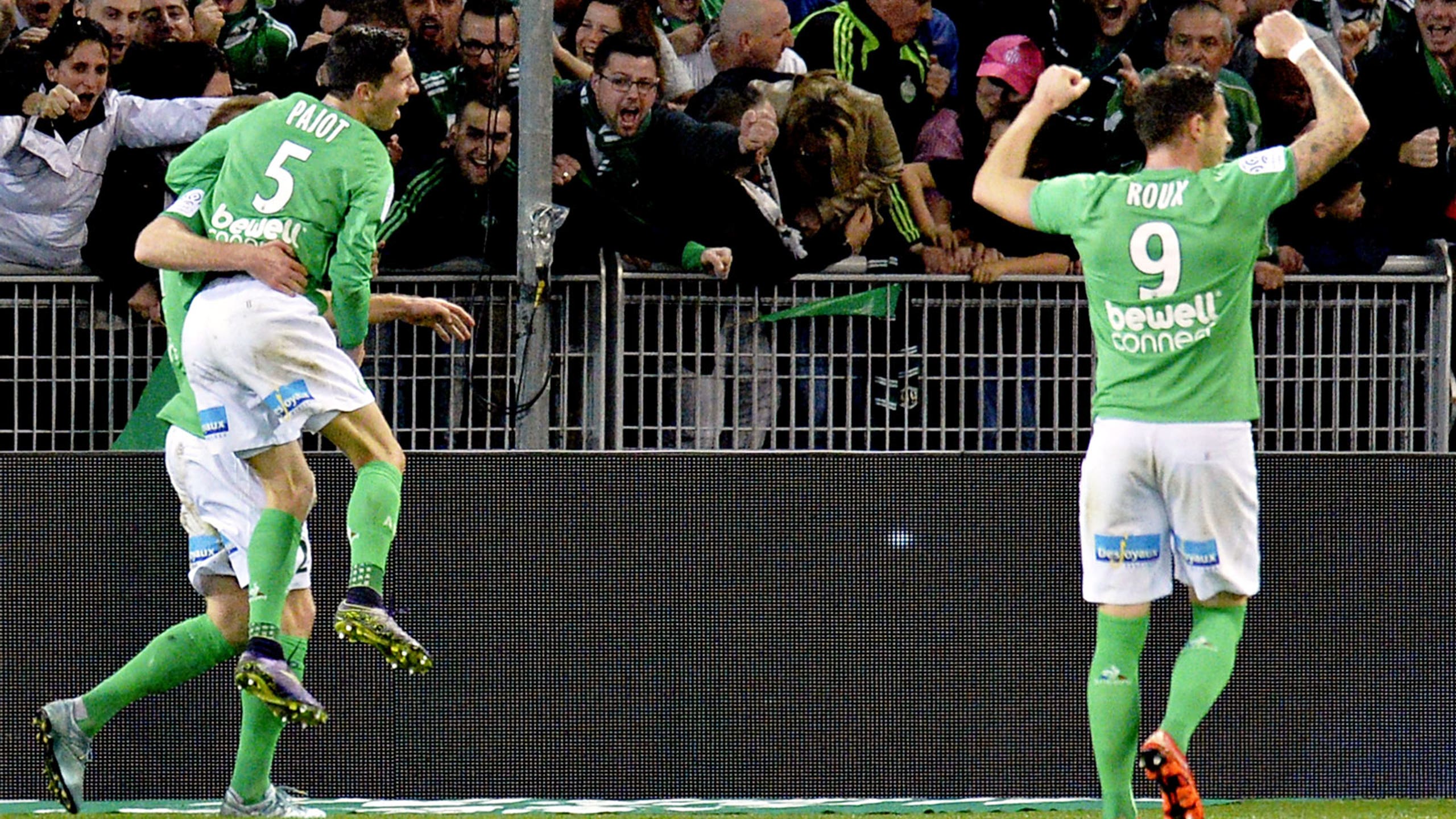 Ligue 1: Lyon, Saint-Etienne warm up for European matches with wins 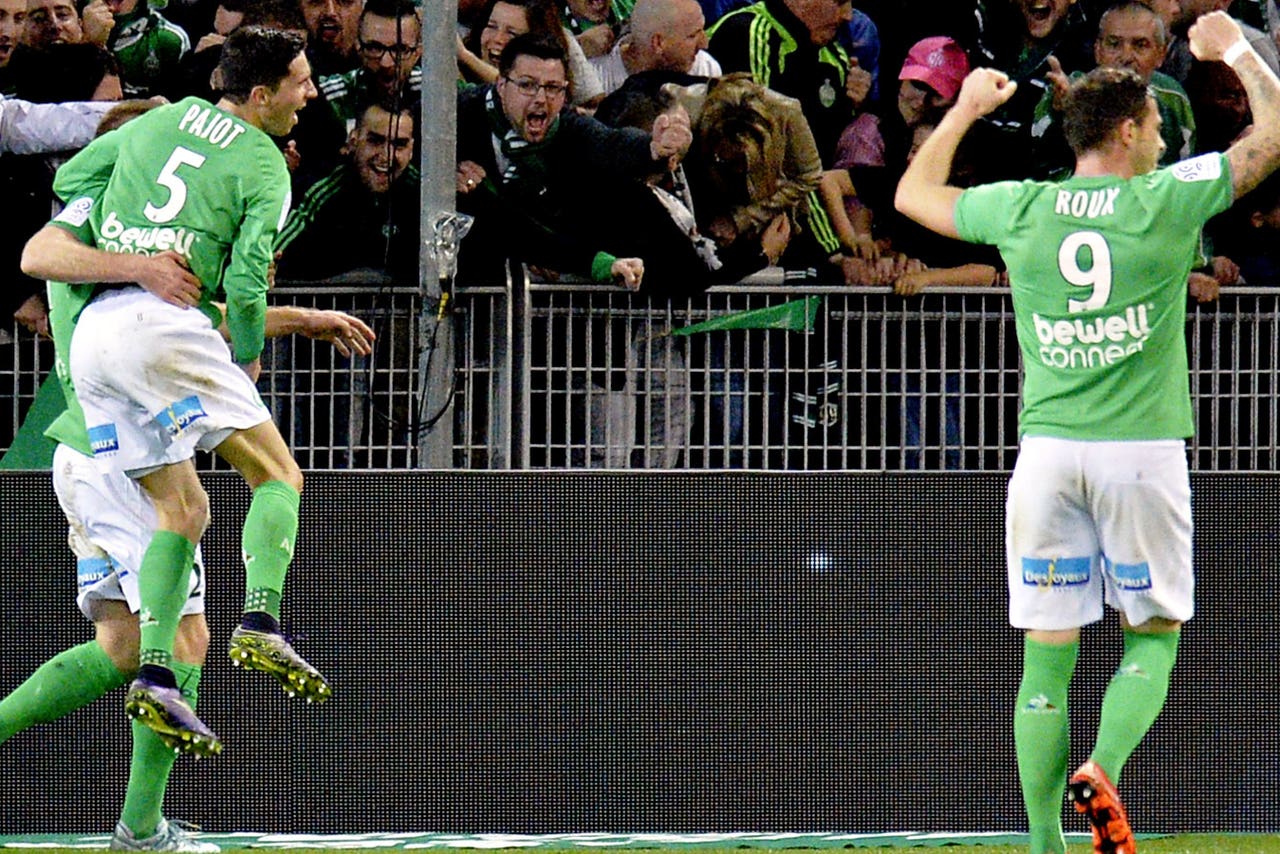 PARIS -- Local rivals Lyon and Saint-Etienne both won on Saturday to stay level on points in the French league and boost confidence for their crucial European matches next week.

After 12 rounds of games, Lyon is in second place and Saint-Etienne in fourth with 22 points - 10 behind leader Paris Saint-Germain. But third-place Angers can leapfrog Lyon if it draws at Monaco on Sunday.

Lyon, a former Champions League semifinalist, must beat Russian side Zenit St. Petersburg at home on Wednesday to maintain its chances of progressing from the group stage. Saint-Etienne hosts Ukrainian side Dnipro Dnipropetrovsk on Thursday in the Europa League, with both sides locked in second place behind Italian side Lazio.

''I'm only thinking about Thursday's game, I hope there's a great atmosphere,'' Saint-Etienne coach Christophe Galtier said. ''We'll need to have this determination to score goals on Thursday night.''

Lyon then hosts Saint-Etienne in their bitter derby on Sunday night.

Slovenia forward Robert Beric pounced for Saint-Etienne in the 63rd minute when he turned in a cross from right-back Francois Clerc, and five minutes later a headed own goal from midfielder Prince Oniangue made it 2-0. Midfielder Valentin Eysseric capped a fine individual performance with a clinical finish in the 83rd.

''Eysseric is a confidence player, and tonight he was decisive for us,'' Galtier said.

Lyon created few chances in a dour first half against Troyes, with midfielder Mathieu Valbuena firing over with a speculative dipping shot after latching onto a chested pass from striker Alexandre Lacazette.

The match turned in Lyon's favor when Troyes striker Correntin Jean was sent off in the 35th for a rash tackle on Spanish midfielder Sergi Darder.

Lyon made the extra man count when Lacazette turned defender Chris Mavinga, who lunged in on the France striker.

Lacazette, who is usually Lyon's penalty taker, left it to Beauvue and he sent 18-year-old goalkeeper Paul Bernardoni the wrong way from the spot in the 78th.

Valbuena thought he had scored Lyon's second goal in stoppage game but his effort was ruled out for offside.

''It was a tough game, Troyes is in last place but plays very good football,'' Lyon captain Maxime Gonalons said. ''We should have passed the ball a bit faster in the first half.''

Caen, meanwhile, dropped to fifth place after losing 1-0 at Bastia. Forward Sadio Diallo took a free kick from wide left that goalkeeper Remy Vercoutre failed to come out for, and the ball bounced into the right corner.

It was an eventful night at Giungamp.

Forward Jimmy Briand scored with an overhead kick in the first minute for Guingamp and Lorient forward Majeed Waris was shown a straight red card in the 42nd after violently hacking down Briand.

Waris was incensed and it took five teammates to restrain him as he sought to confront referee Nicolas Rainville, who then showed a second yellow and a red to Guingamp midfielder Younousse Sankhare.

Striker Benjamin Moukandjo equalized from the penalty spot in the 64th, forward Yannis Salibur put Guingamp back in front with a deflected header, only for Moukandjko to net with a last-gasp header.

PSG won 1-0 at Rennes on Friday thanks to Angel Di Maria's late goal.