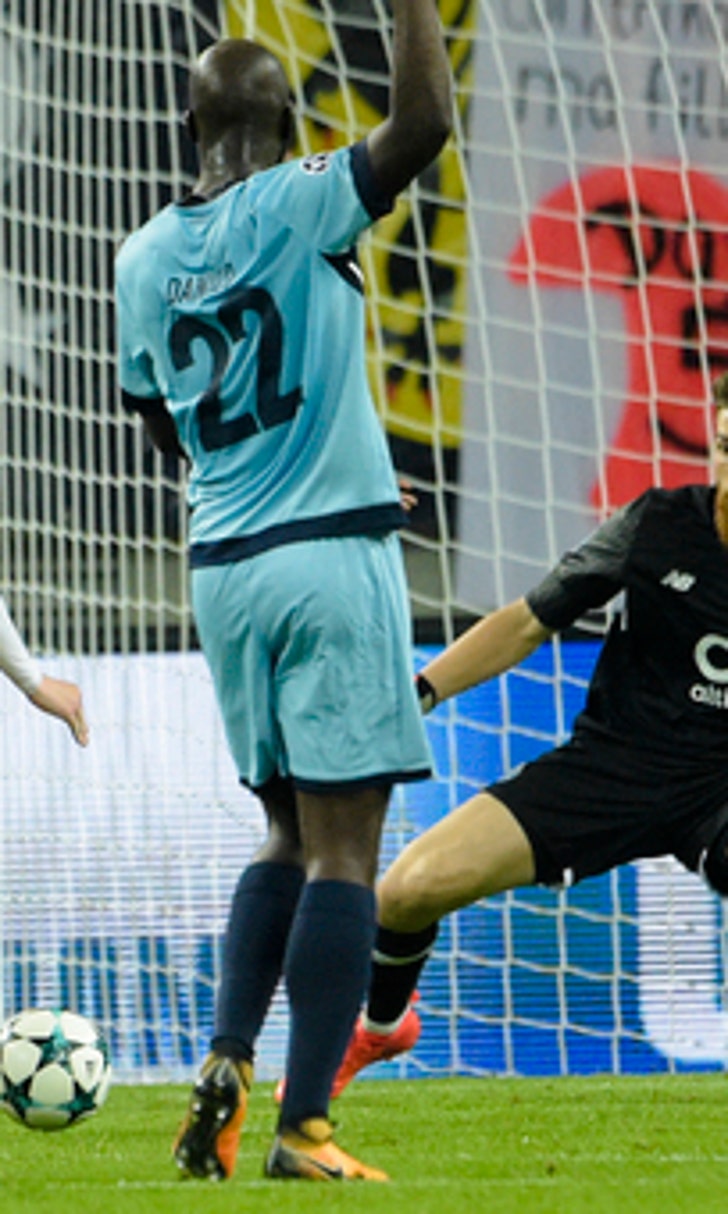 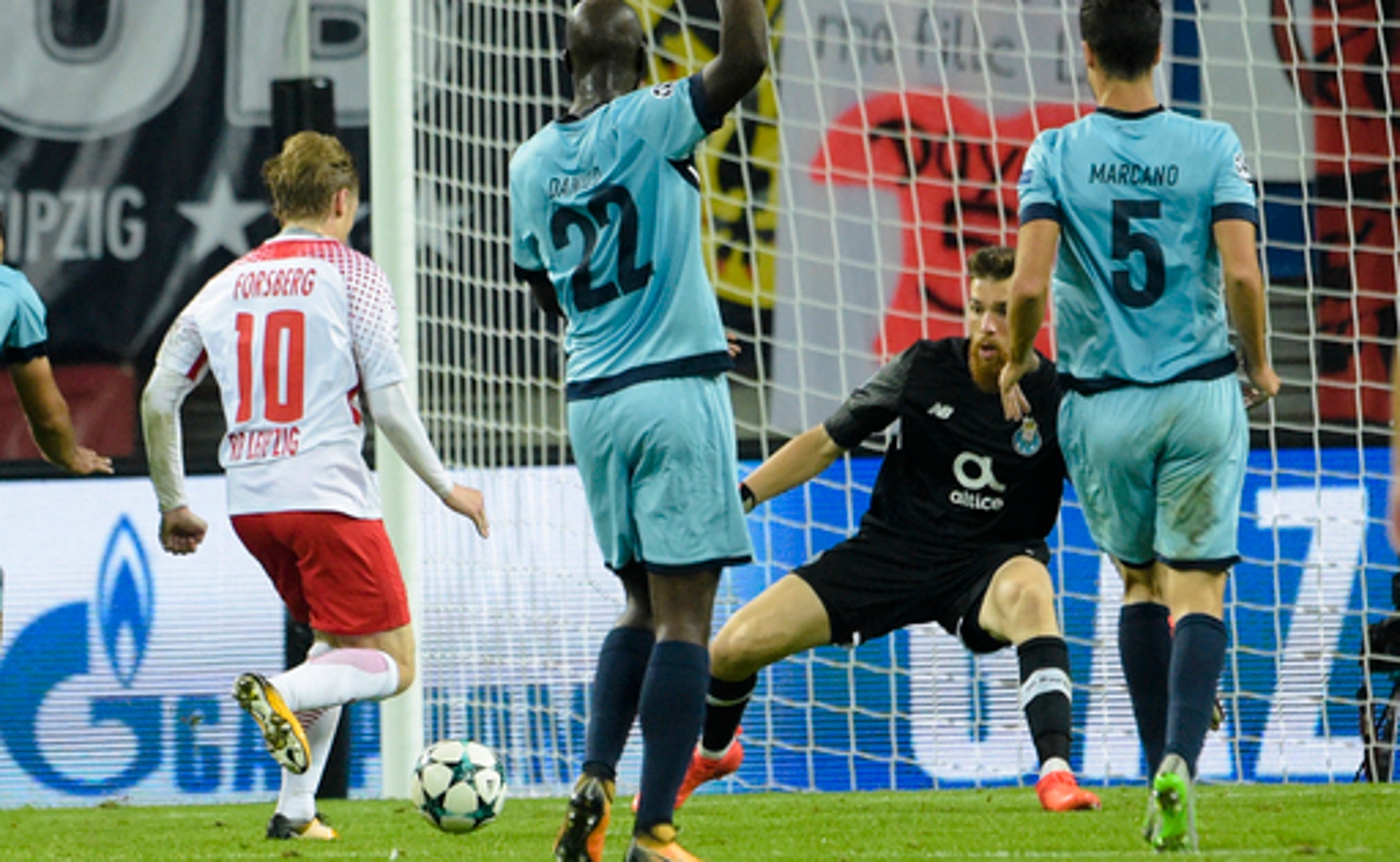 LEIPZIG, Germany (AP) Eight years after the club's formation, Leipzig defeated Porto 3-2 Tuesday for its first Champions League win with all goals in the first half.

Leipzig boosted its chances of progressing from Group G, where Besiktas won 2-1 at Monaco to take charge with a maximum nine points. Leipzig, which plays Porto again on Nov. 1, is second on four points.

Porto coach Sergio Conceicao sprung a surprise when he left Spanish goalkeeper Iker Casillas on the bench in favor of 24-year-old Jose Sa. Casillas, who won the tournament three times with Real Madrid, had started all of Porto's 16 games in the competition since joining the club in 2015, as well as both legs in a playoff against Roma.

The game started badly for Sa when he failed to hold onto Bruma's effort. Jean-Kevin Augustin pounced on the rebound, which fell to Willi Orban to fire in from close range.

Vincent Aboubakar equalized against the run of play but quick two goals from Emil Forsberg and Augustin put Leipzig back in a comfortable position. Forsberg played the ball to Marcel Sabitzer and ran forward for the return before shooting past Sa, then Augustin capitalized on a defensive mistake to fire inside the right post.

Ivan Marcano pulled one back after a corner before the break but Porto was unable to find the equalizer.

FC Porto
share story
those were the latest stories
Want to see more?
View All Stories
Fox Sports™ and © 2020 Fox Media LLC and Fox Sports Interactive Media, LLC. All rights reserved. Use of this website (including any and all parts and components) constitutes your acceptance of these Terms of Use and Updated Privacy Policy. Advertising Choices. Do Not Sell my Personal Info