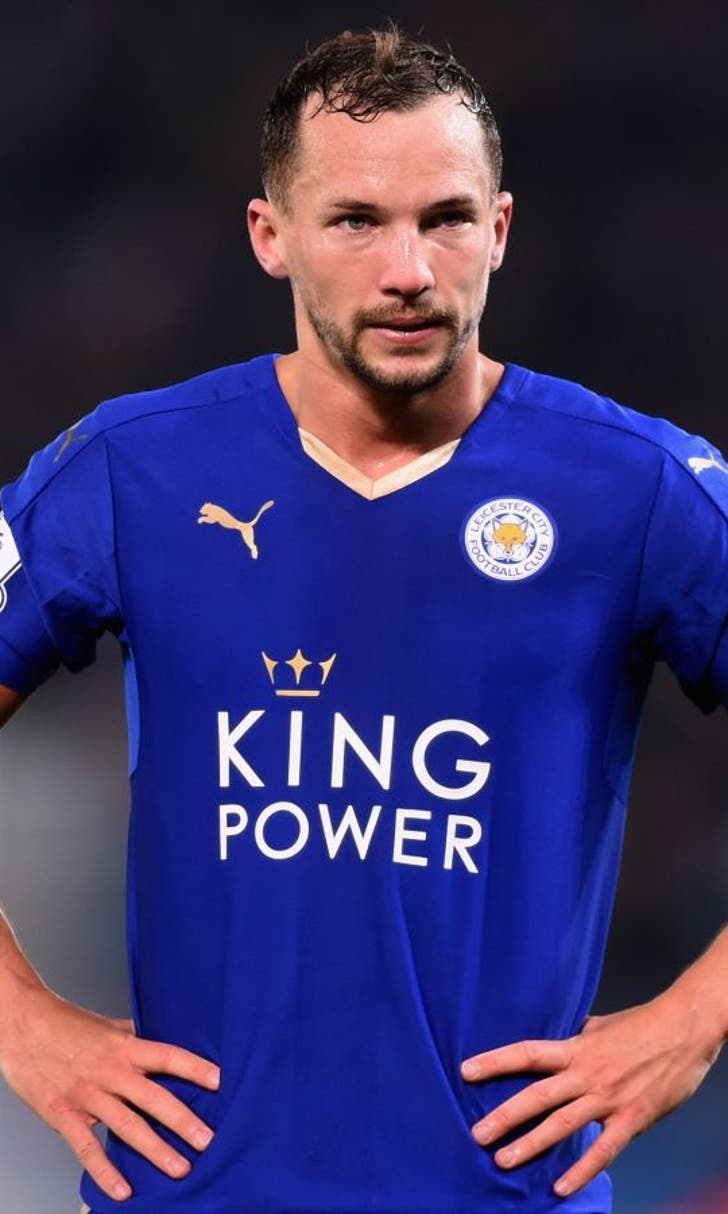 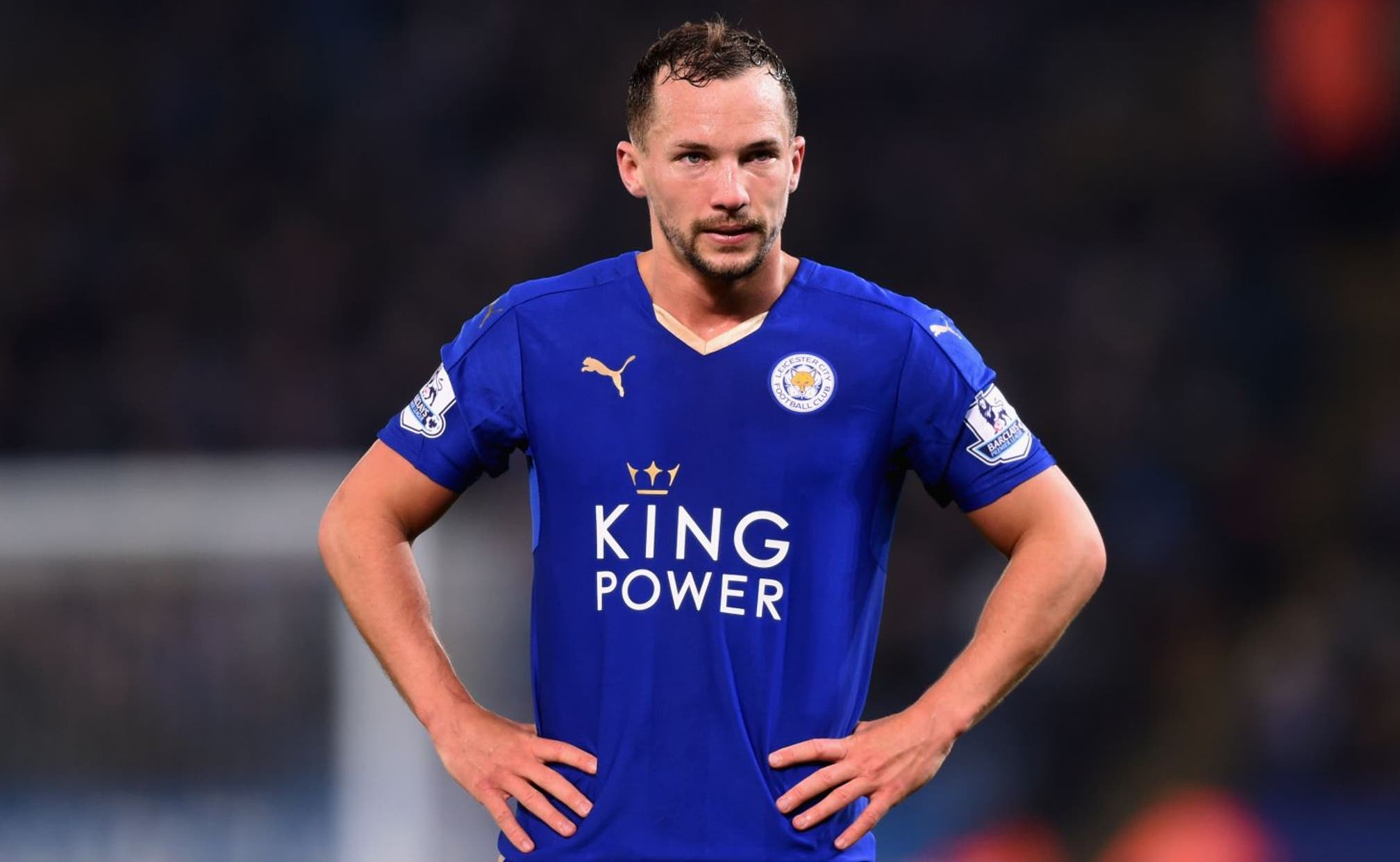 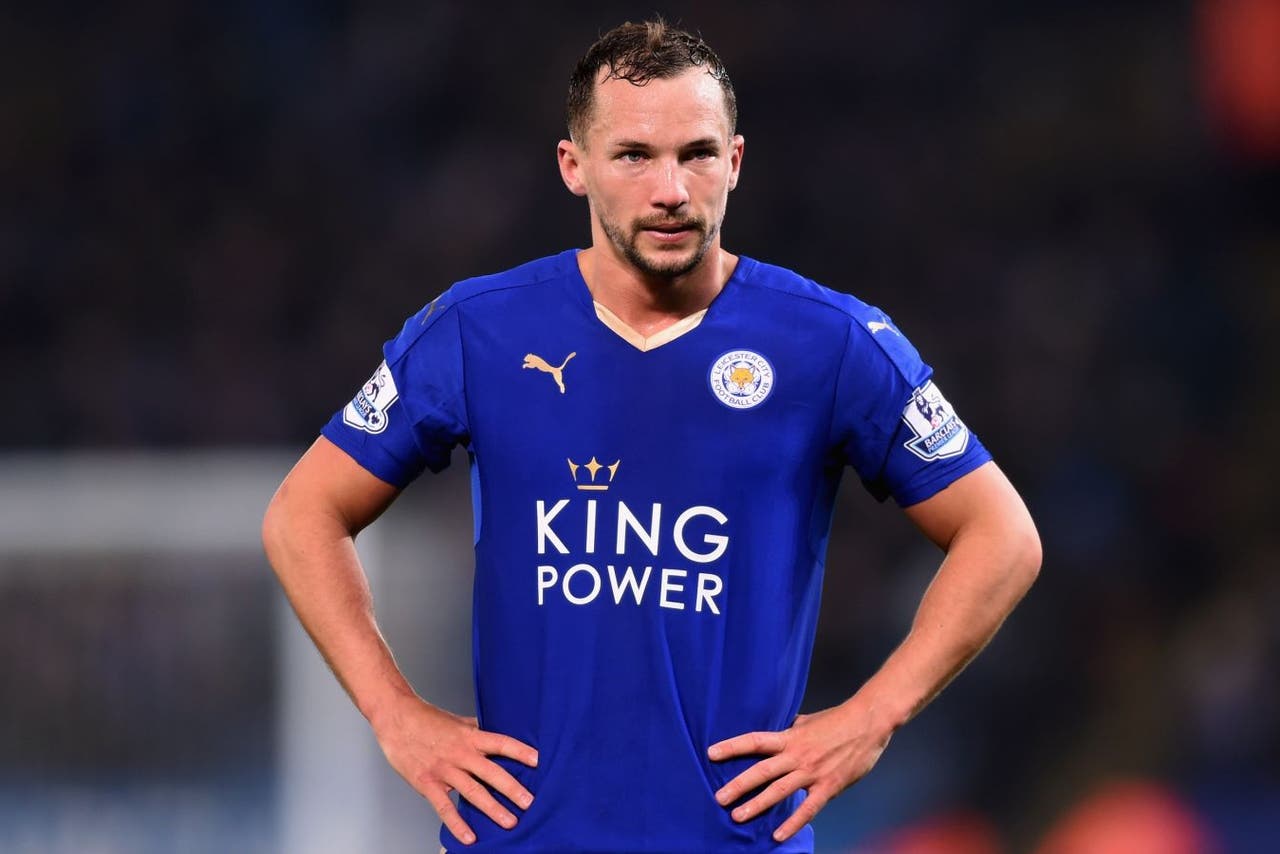 Danny Drinkwater's exceptional form with Leicester has been rewarded with a first-ever England call-up.

The 26-year-old and Tottenham's Danny Rose are the only uncapped players in Roy Hodgson's final squad before having to select the side for this summer's European Championship.

Drinkwater is part of the 24-man squad that will travel to Germany for a friendly in Berlin next week, before welcoming Holland in a glamour tie at Wembley.

While the merits of team-mate Marc Albrighton have been overlooked, plus those of West Ham's Mark Noble and Aaron Cresswell, the Leicester midfielder has been rewarded after starring in a campaign to remember at the King Power Stadium.

Drinkwater has not represented England since under-19 level but now has the chance to impress in the absence of the often-injured Jack Wilshere.

This is not Rose's first call-up but the Tottenham left-back is now in line to win his first senior cap, having been selected ahead of Cresswell, Kieran Gibbs and Leighton Baines, while Manchester United midfielder Michael Carrick was not selected.

"In that area of the field the competition is quite fierce. On this occasion I thought it was an opportunity to bring him in and see if he can reproduce the type of football he's shown for Leicester at international level."