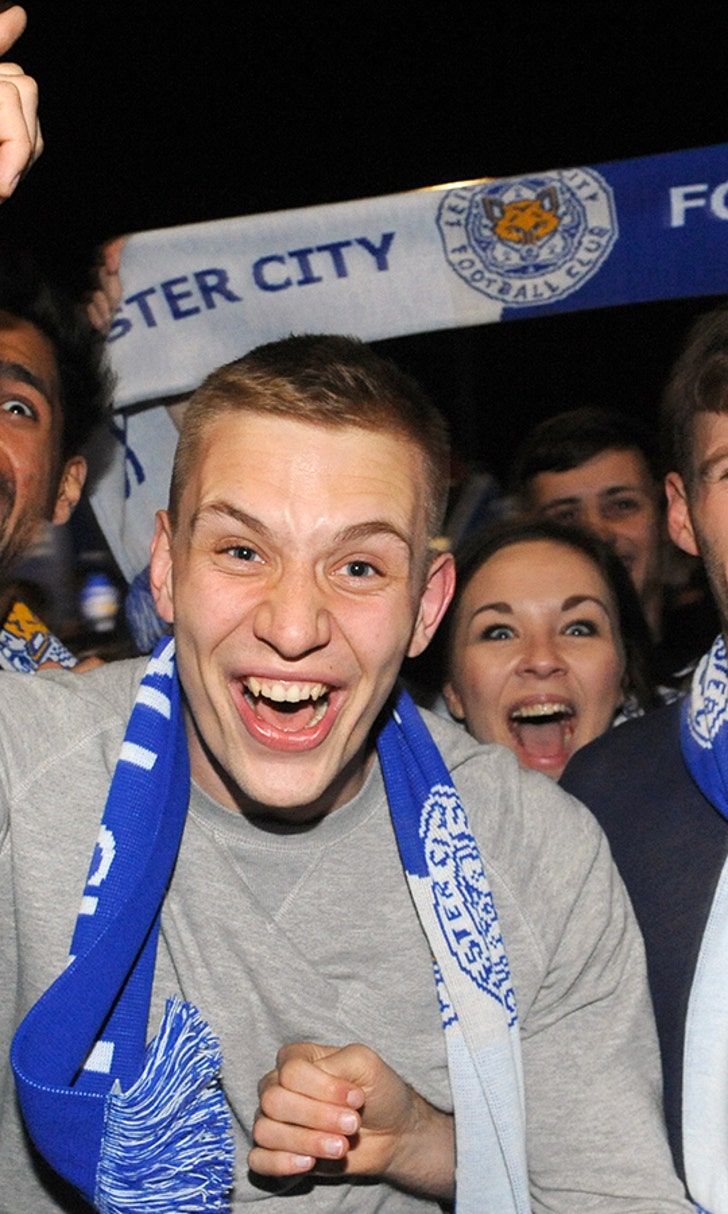 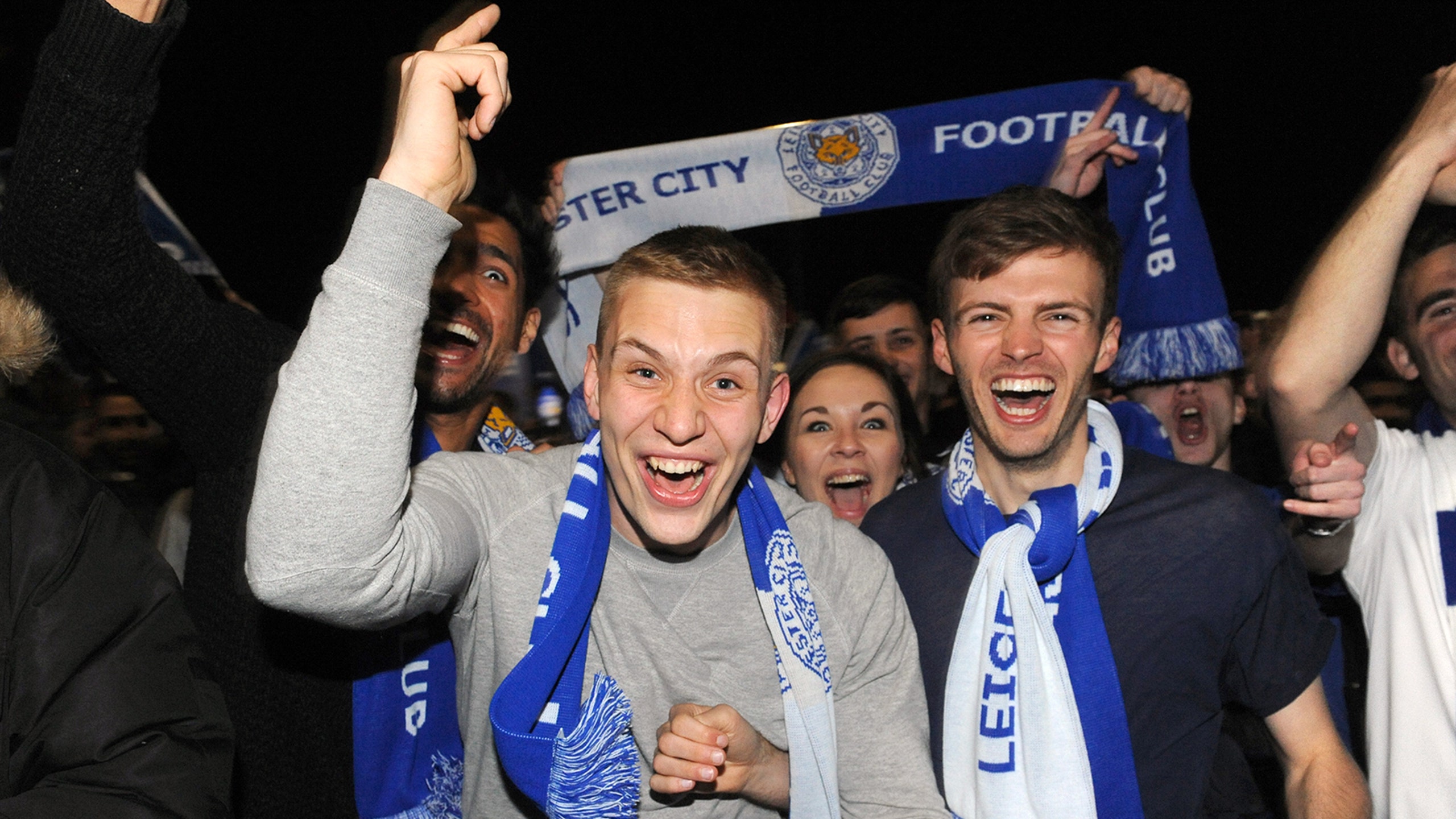 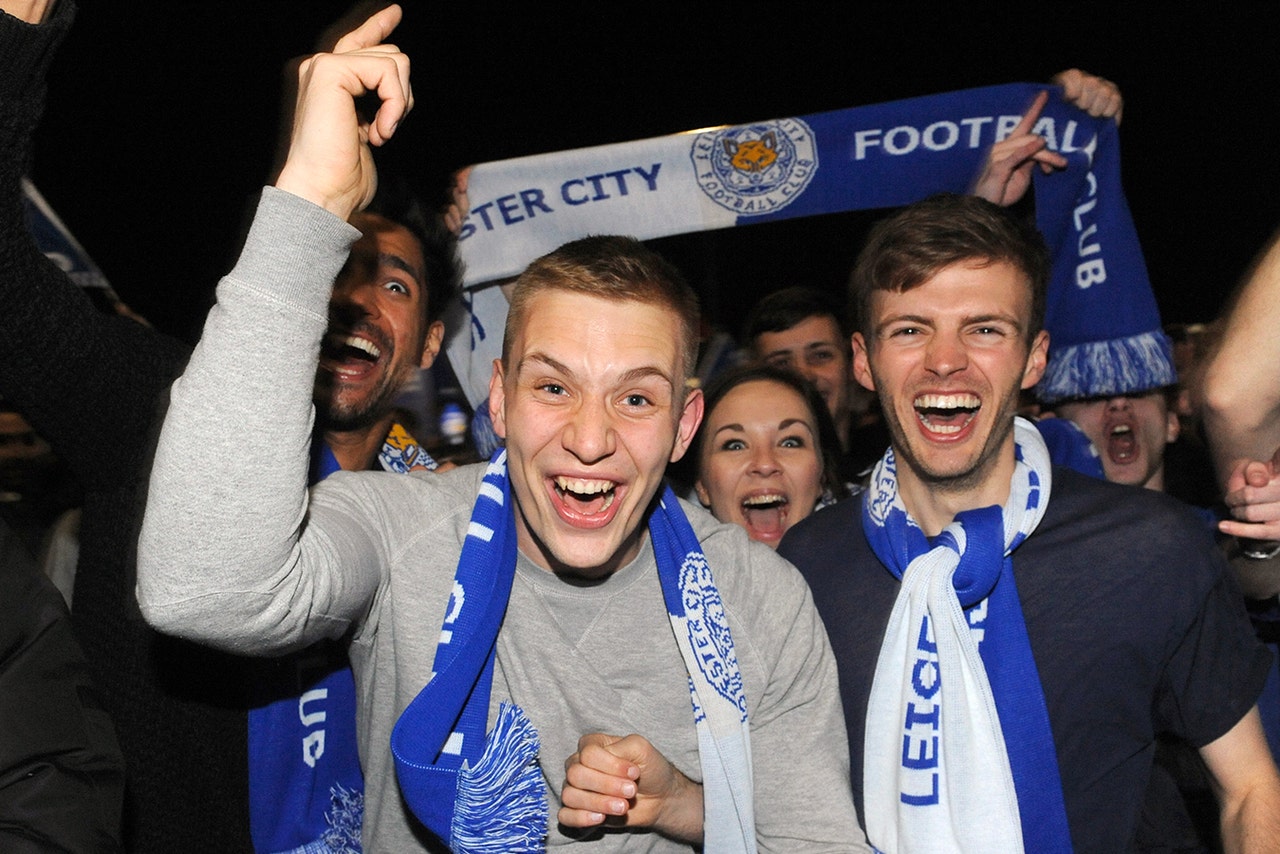 It seems like every day there's a new perk for the Foxes and/or their fans.

Singha Beer are providing a ? for every #lcfc ticket holder tomorrow!

Free pizza for every #lcfc ticket holder tomorrow! @pizzahutuk, we salute you!

As if going to Saturday's clash against Everton wasn't going to be incredible enough, fans will now get to watch their title-winning team while sipping on Singha beer and munching Pizza Hut pizza, all on the house.

So, not only did Leicester announce free booze and pizza, which is seriously a match made in heaven, they did it with emojis. It's like your best friend shooting you a text with the pizza and beer emojis. This club gets it.