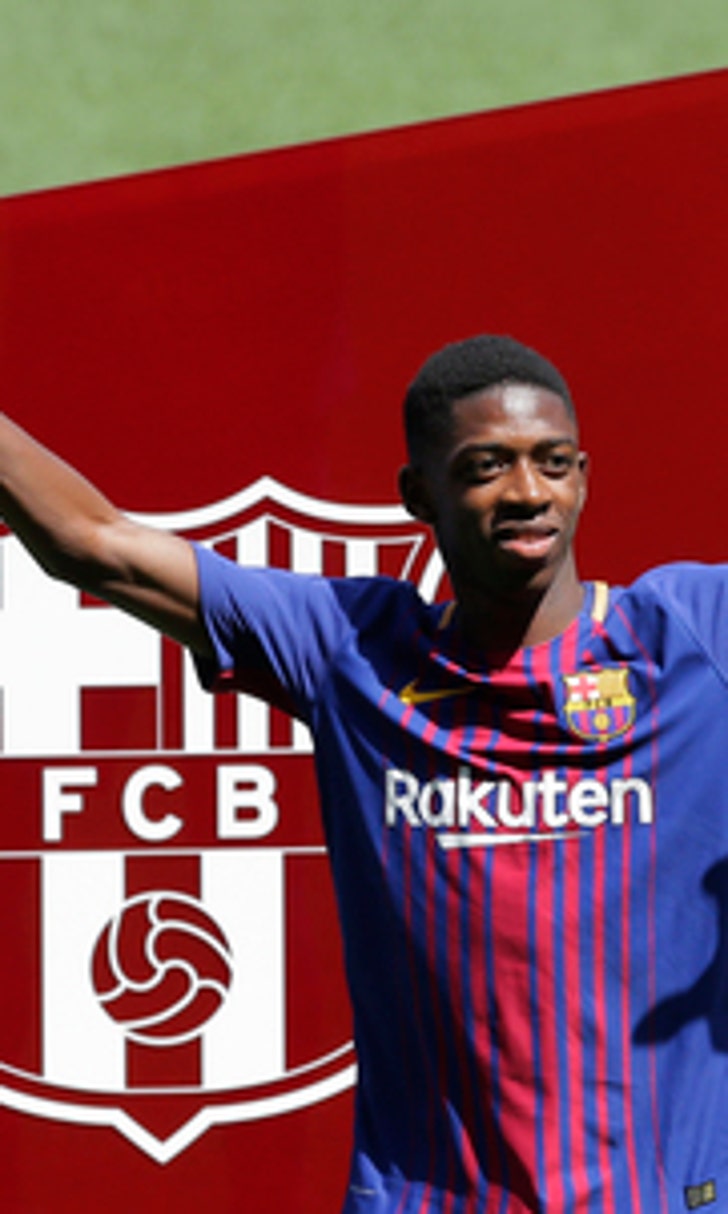 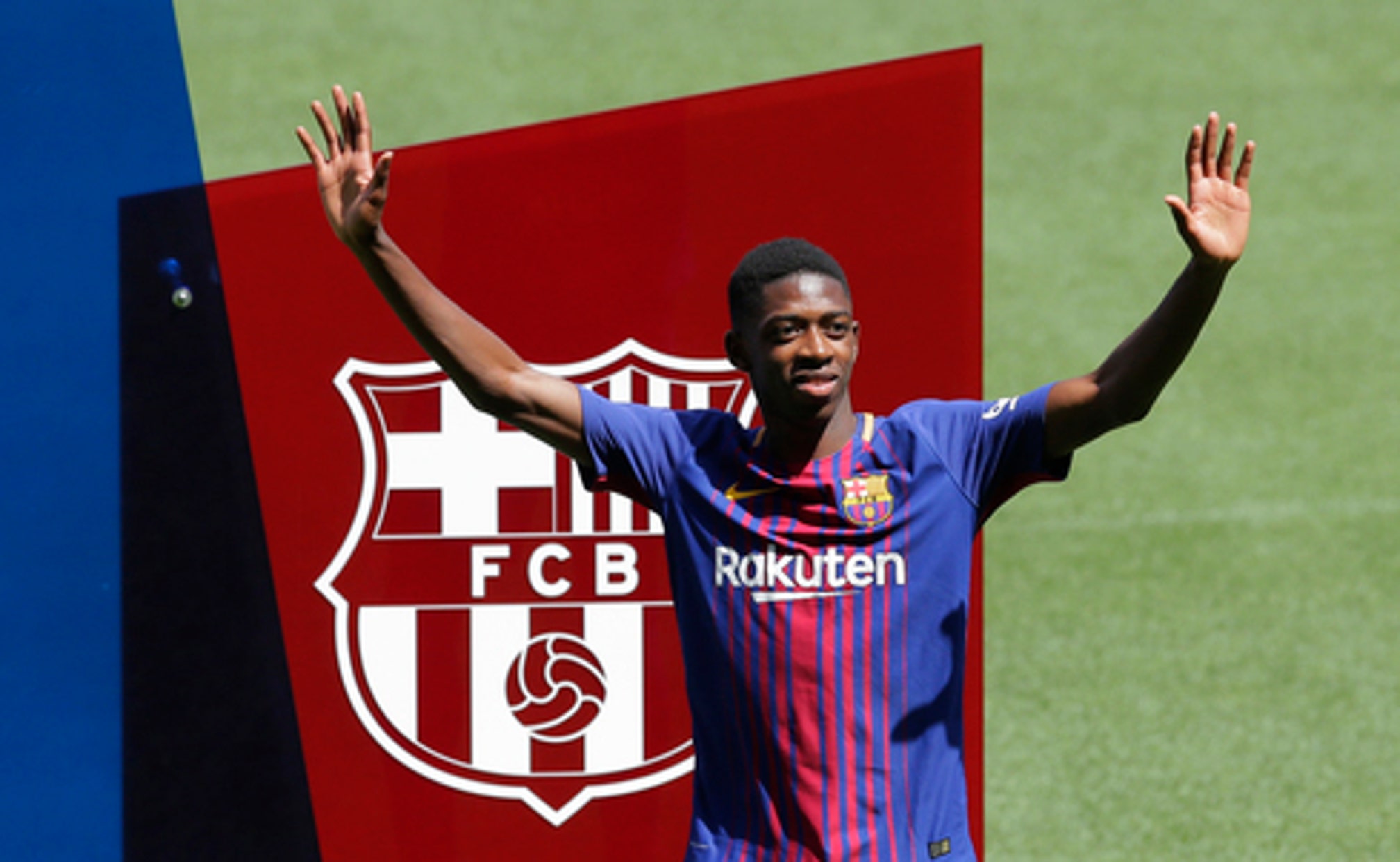 La Liga wary of Barcelona future if Catalonia breaks away

MADRID (AP) The Spanish soccer league is worried about the future of the Barcelona club if Catalonia goes ahead with its independence process.

La Liga president Javier Tebas said Friday that Catalan clubs will not be allowed to play in the league if the region in northeastern Spain unilaterally breaks away from the rest of the country in a contentious referendum planned for Oct. 1.

Tebas said that a deal to keep Barcelona in La Liga would not be as simple as most people may think, and the club would be stuck playing in a Catalan league which ''wouldn't be much better than the Dutch league or something like that.''

Tebas, an outspoken critic of the independence move, said Barcelona would not earn as much from television rights away from the Spanish league and ''certainly won't remain one of the top clubs in Europe.''

Barcelona would not be affected as much if the independence were to happen through an agreement with the Spanish government, but things will be more complicated if the break-away comes through the contentious scenario currently in place.

Regional leaders in Catalonia defied the Spanish government earlier this week when they called for a binding referendum to decide whether the region should become a new republic. Spain's constitutional court ordered the referendum suspended, but the Catalonia leaders said the vote will go ahead anyway.

The constitutional court has previously ruled that only the national government is allowed to call a referendum on secession and that all Spaniards in the country must have a vote when it comes to sovereignty.

''I'm concerned about Barcelona's future if the independence happens,'' said Tebas, who is often criticized by Barcelona fans and players for taking what they call pro-Real Madrid stances in many issues.

''I was surprised by comments that said Barcelona would be allowed to choose where to play,'' Tebas added. ''It must be clearly said that that's not the case. It won't be so easy to reach a deal. Spanish legislation must be looked at.''

Spanish law allows only teams in the Spanish territory to play in the league, plus those from the small mountain nation of Andorra between Catalonia and France. That means Barcelona would have to win support from Spain's government and parliament to pass new legislation giving Catalan teams an exception like Andorra's.

''This is a problem that the Catalan clubs will have to deal with,'' Tebas said. ''The league, for good or bad, will get through this.''

Espanyol and promoted Girona are the two other Catalan clubs currently playing in Spain's first division.

Real Madrid coach Zinedine Zidane said he hoped there wouldn't be a split in the league.

''I can't imagine a Spanish league without Barcelona,'' Zidane said Friday. ''That's all I have to say. As a football fan, I can't see it. I always think of Barcelona as part of this league and that's that.

''I won't go into it any further because I don't know what's going to happen,'' Zidane added. ''There are people who want one thing, and others who want another. It's a complex debate. What I can't imagine, and I don't like the idea of, is La Liga without Barcelona.''