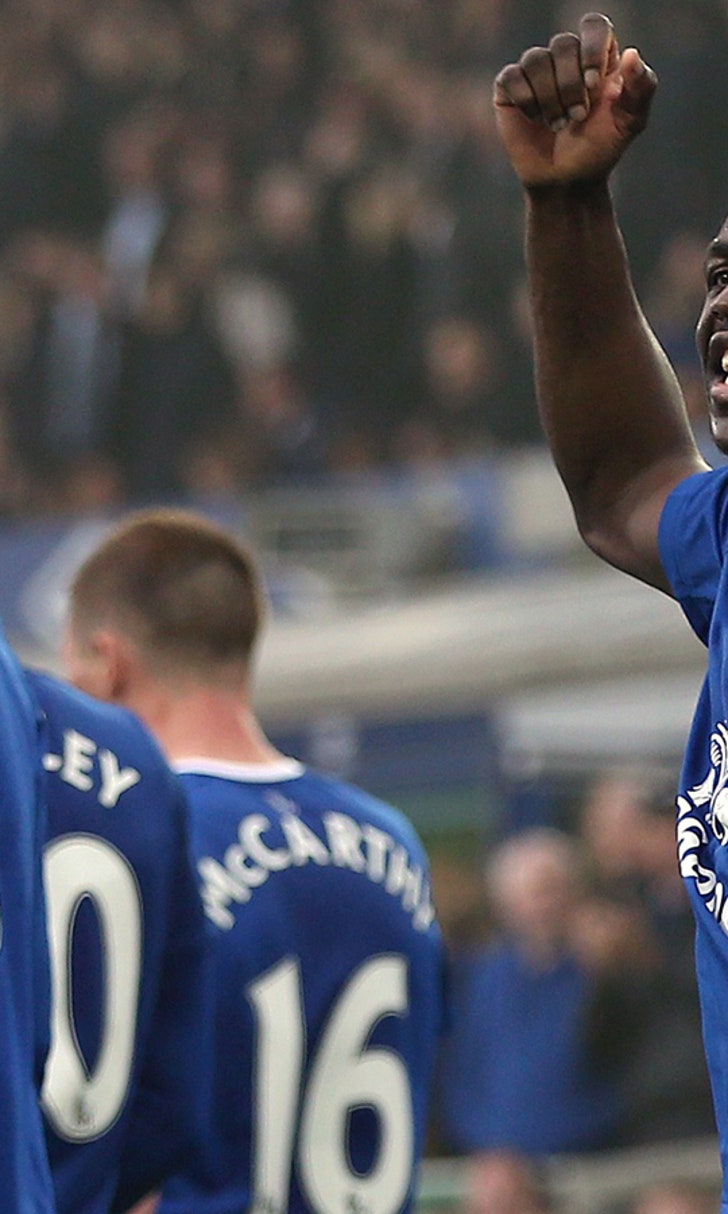 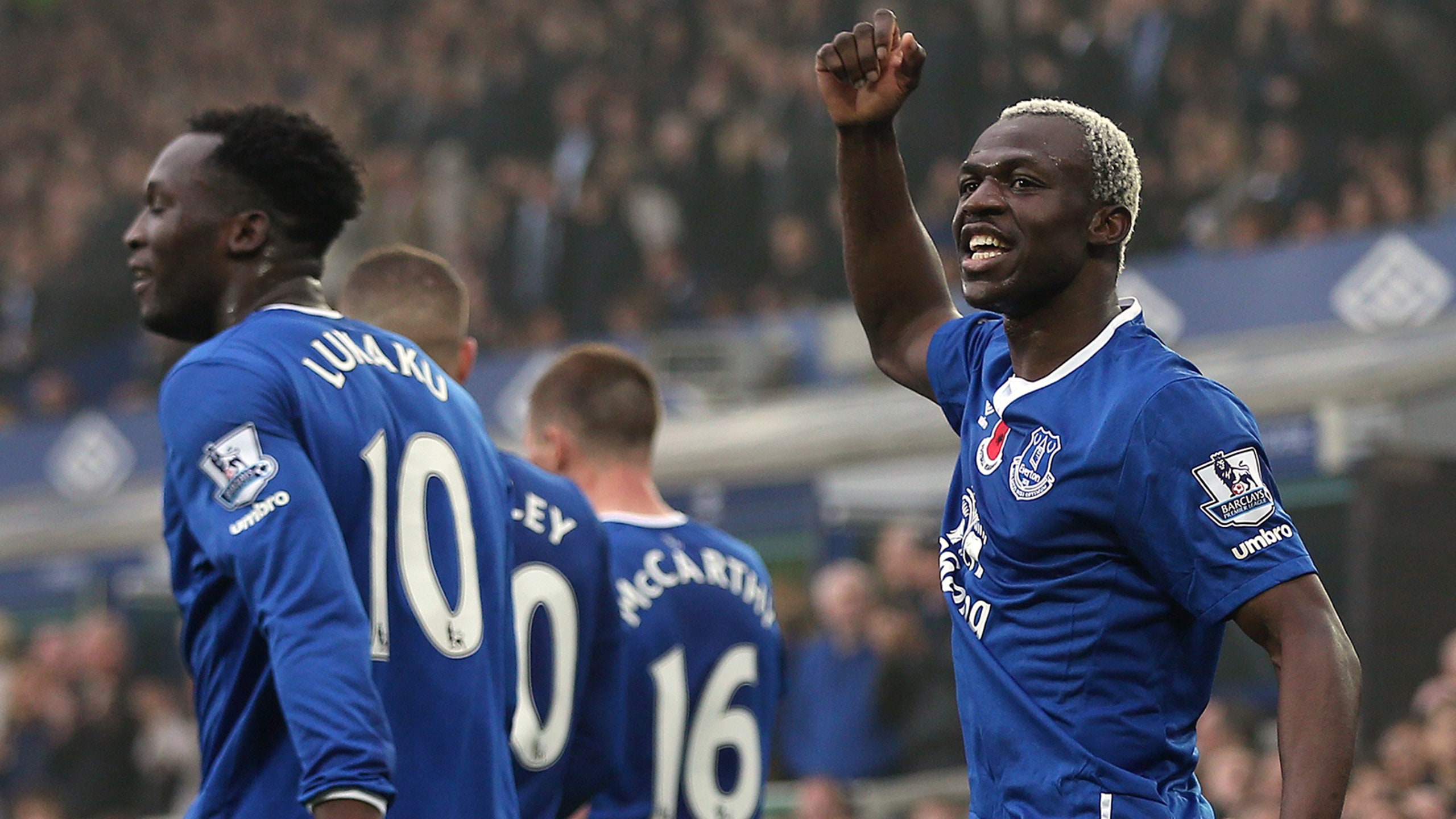 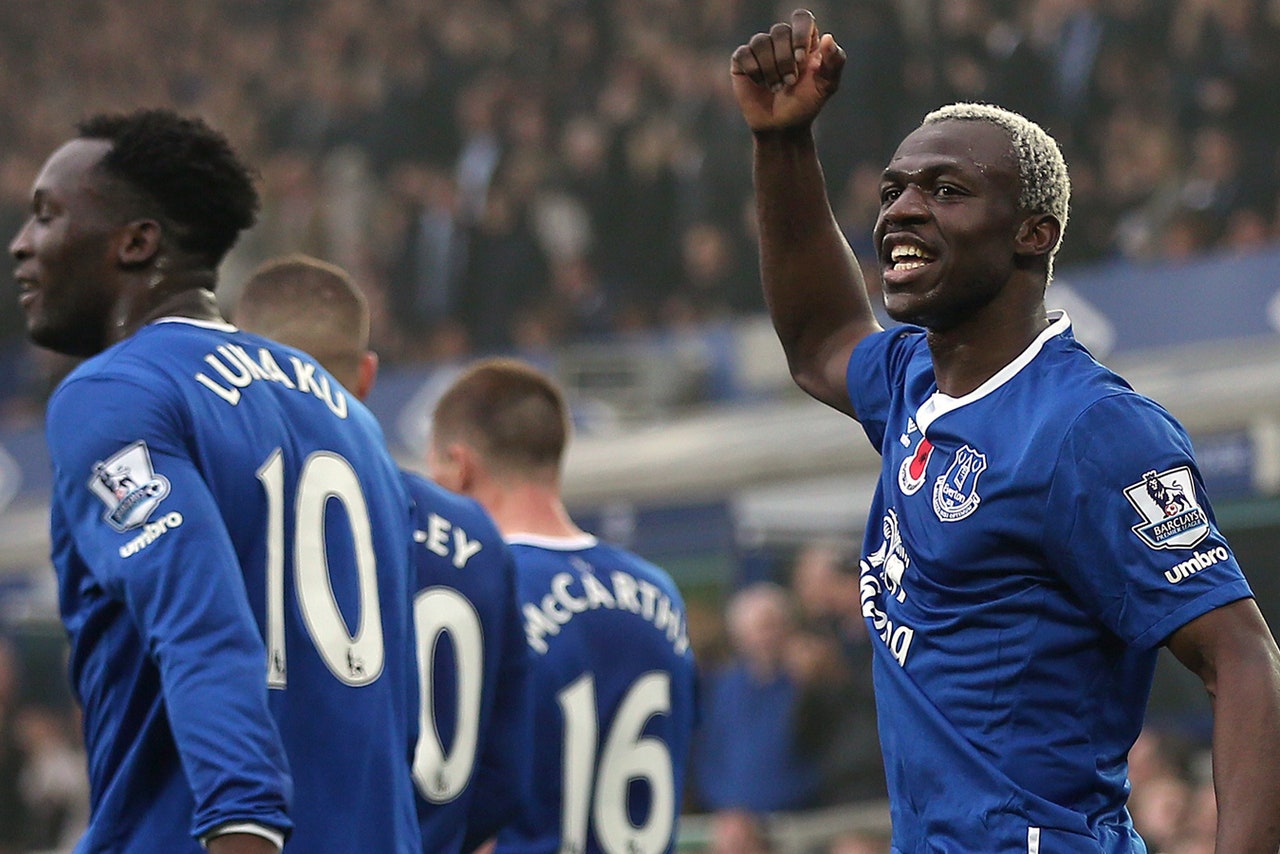 Striker Arouna Kone's hat-trick saw a Gerard Deulofeu-inspired Everton rack up their biggest Premier League win in eight years with a 6-2 victory against a shell-shocked Sunderland.

Kone, whose partnership with fellow goalscorer Romelu Lukaku continues to flourish, will claim the headlines but the influence of the Toffees' 21-year-old livewire winger was a key component in only their second home league win of the season.

It was somewhat fitting the 21-year-old, signed from Barcelona in the summer after a previous loan spell at the club, was the focal point as Everton recorded their highest win under manager Roberto Martinez, a fellow Catalan, and their best since beating the Black Cats 7-1 in November 2007.

Deulofeu opened the scoring and provided two assists before being withdrawn to a standing ovation just past the hour while Kone remained to take the plaudits and the match ball at the final whistle after taking his tally to five goals in six league starts.

Everton were coasting at 2-0 thanks to Deulofeu and Kone but Sunderland, on the back of their first win of the campaign against arch-rivals Newcastle a week ago, appeared to have clawed their way back with goals from Jermain Defoe and Steven Fletcher.

But they were lured in by the openness of the game and were ruthlessly taken apart in 16 second half minutes as a Sebastian Coates own goal was followed by strikes from Lukaku and two more from Kone to dump Sam Allardyce's side back down to earth after last weekend's derby day joy.

In addition to their previous one home win Everton had managed just six goals in their previous five Premier League matches at Goodison but took full advantage of obliging and ill-disciplined opponents who actually began the brightest with Patrick Van Aanholt smashing a shot against the post in the fourth minute.

In the same attack Defoe was denied by the legs of Tim Howard, Adam Johnson hit the post and Fletcher's rebound was blocked by Seamus Coleman and that provided the wake-up call the hosts needed.

Kone's delightful flicked pass through Sunderland's newly-installed three center-back formation allowed Deulofeu to fire through the legs of both backtracking defender Billy Jones and goalkeeper Costel Pantilimon for his first league goal since returning to the club.

Kone, who turns 32 in less than a fortnight and is out of contract at the end of the season, scored his first with a fierce left-footed shot which took Pantilimon by surprise.

Defoe's volley in first half added time was soon followed by Fletcher's close-range header to level things up before Deulofeu came to the fore again as his cross was turned in by former Liverpool defender Coates, under pressure from Lukaku who finally managed to get his goal six minutes later when another perfect pass from the Catalan.

Two more completed Kone's hat-trick as Sunderland completely fell apart, underlining the extent of the task Allardyce has to save them this season.