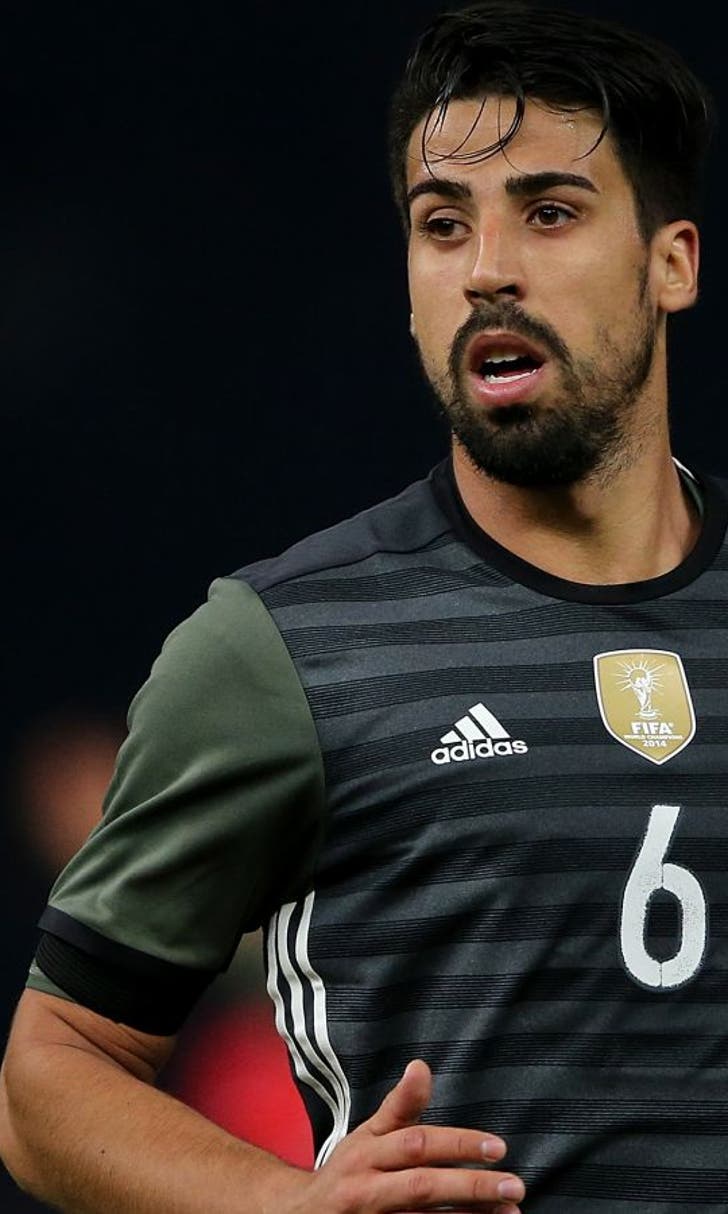 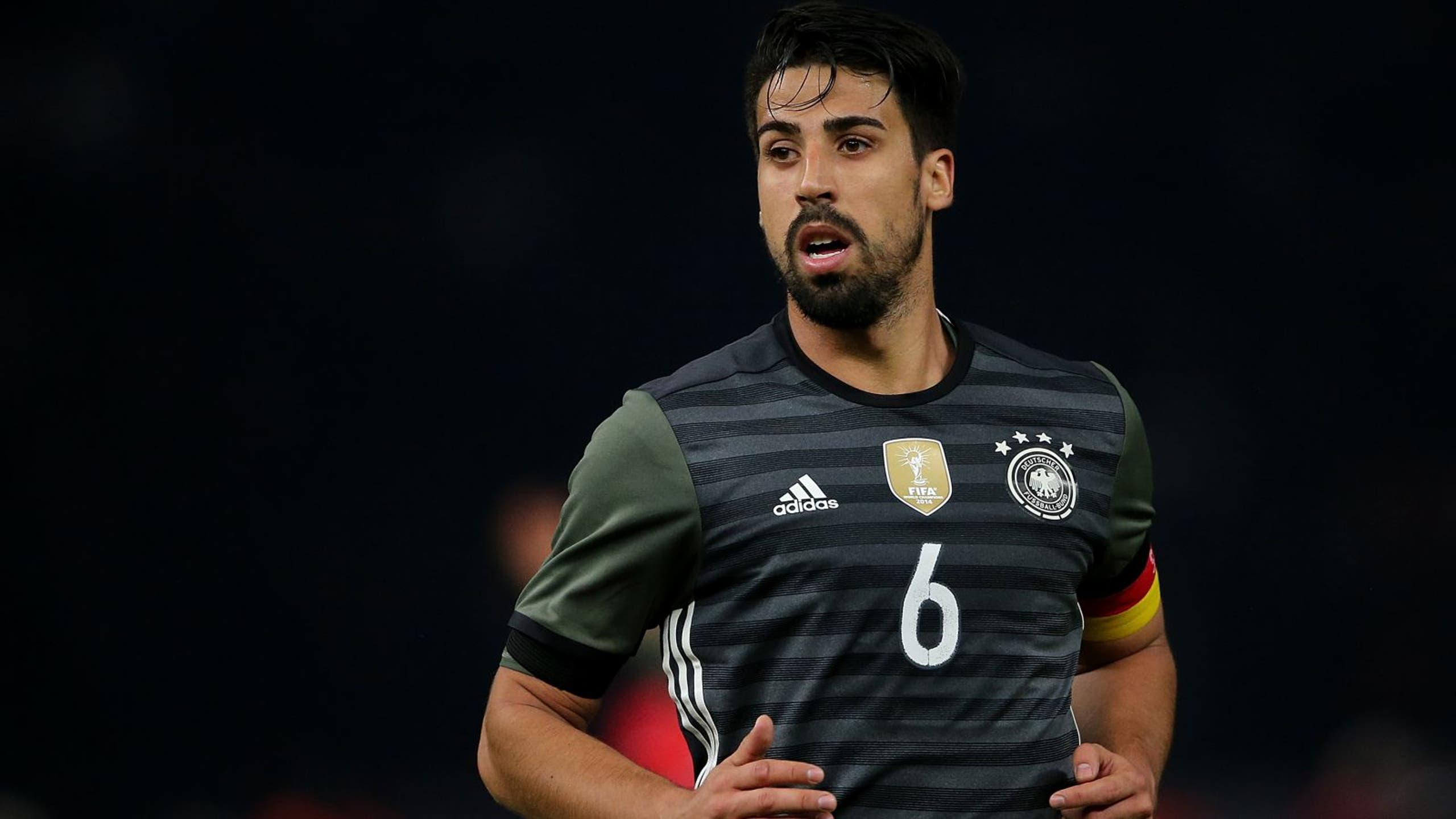 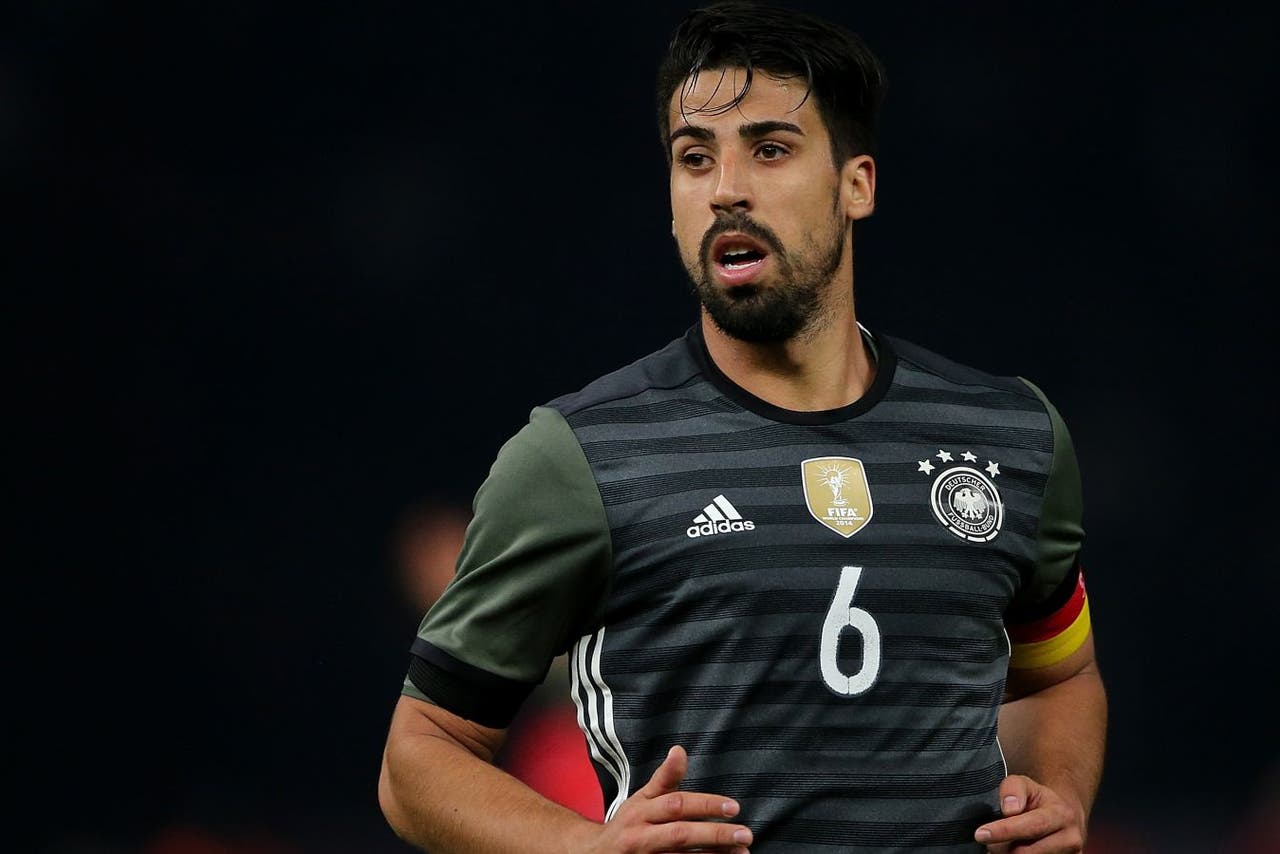 The world champions were given a shock in Berlin on Saturday night as Roy Hodgson's men rallied rather than wilted after failing two goals behind.

Toni Kroos' fine strike from distance was followed by a lovely Gomez header in the second half, but England returned fire through Harry Kane's impressive strike and an exceptional Jamie Vardy flick.

"It was an unnecessary, stupid defeat," Germany midfielder Khedira said.

"We all need to take a look at ourselves and work hard now.

"We did a lot right up until the second goal, then after that we were much worse - and England punished us.

"However, we played well for an hour. We need to play well for 90 minutes against Italy (in Tuesday's friendly) and in the European Championship."

Kroos believes Germany's new defensive set-up played a part in their unravelling, but admitted "nevertheless it shouldn't be allowed to happen".

Fellow goalscorer Gomez was equally frustrated after seeing his hopes of winning the grudge match extinguished.

"It is somewhat inexcusable," the Germany striker said of the loss.

"We were playing very well until we were 2-0 up but we didn't use enough of our chances.

"Afterwards, we stood off our opponents too much and England are very strong from set-pieces."