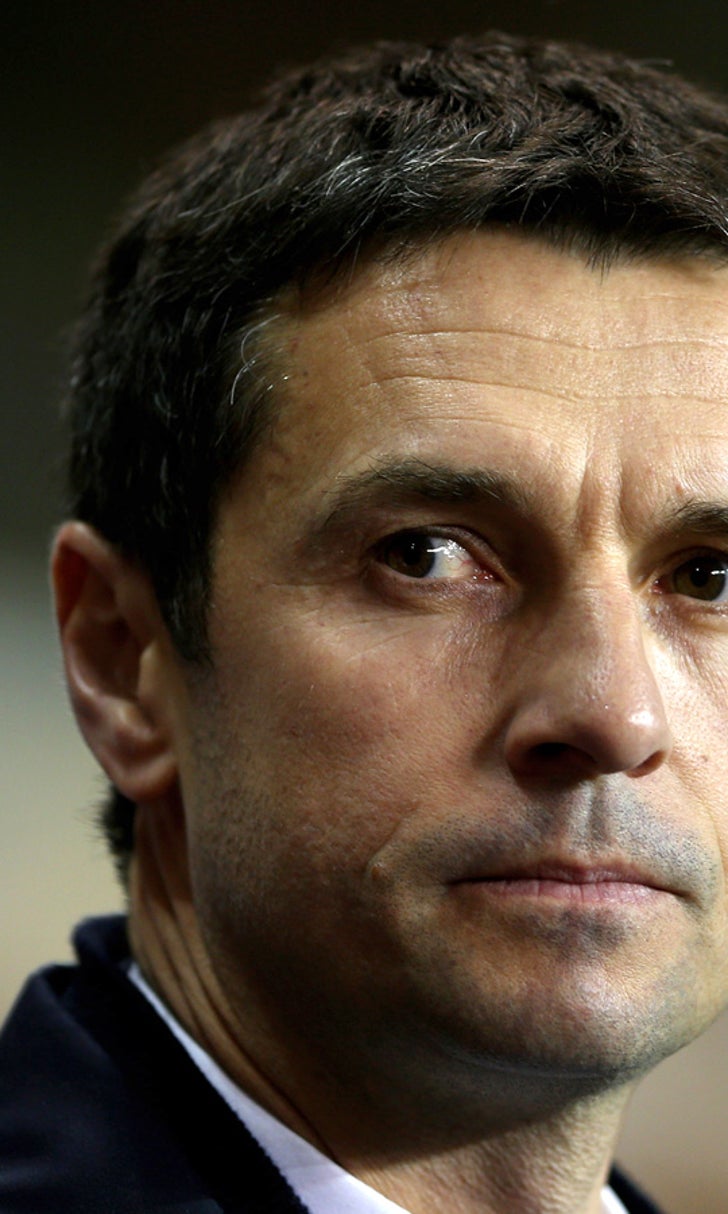 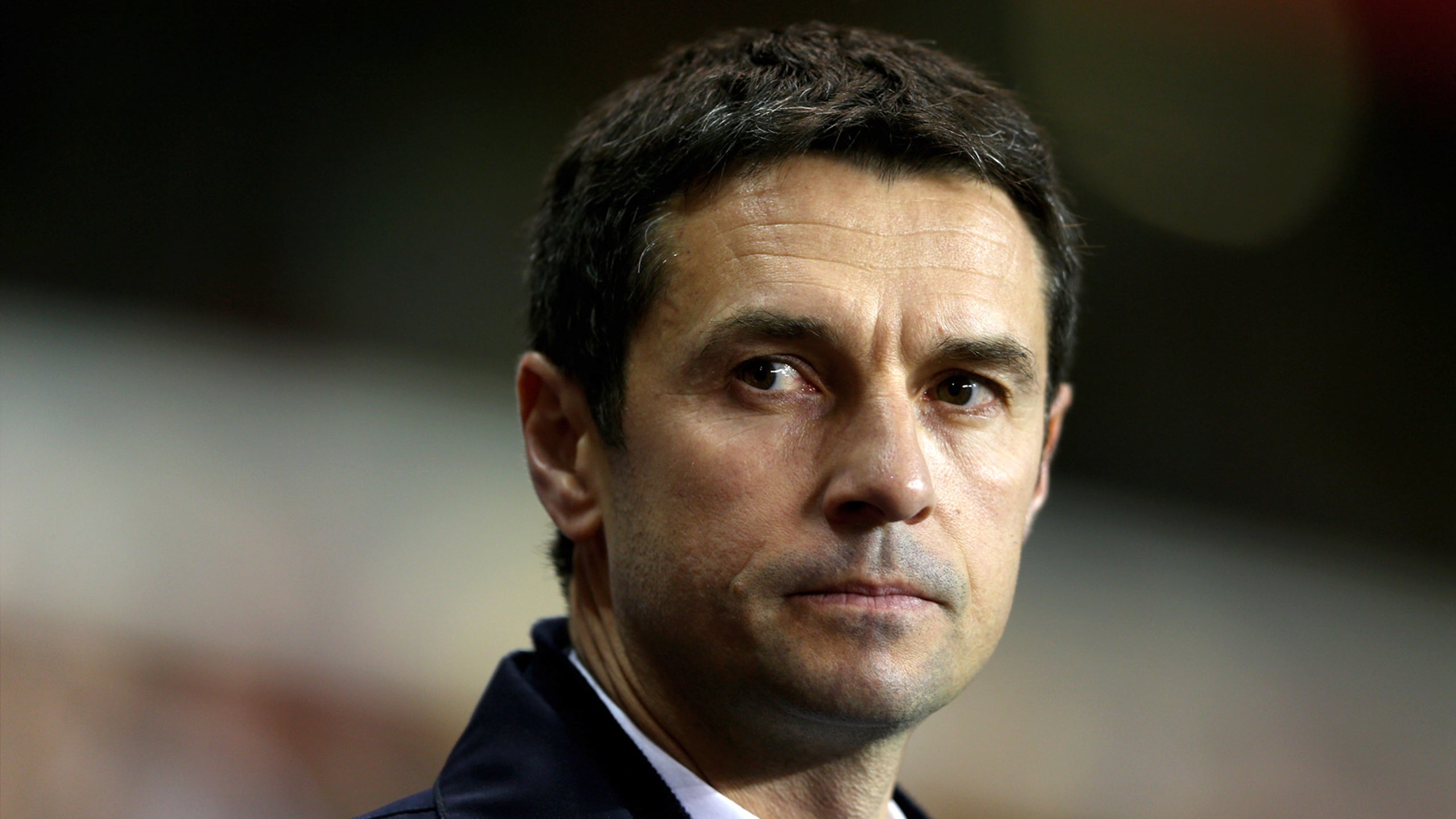 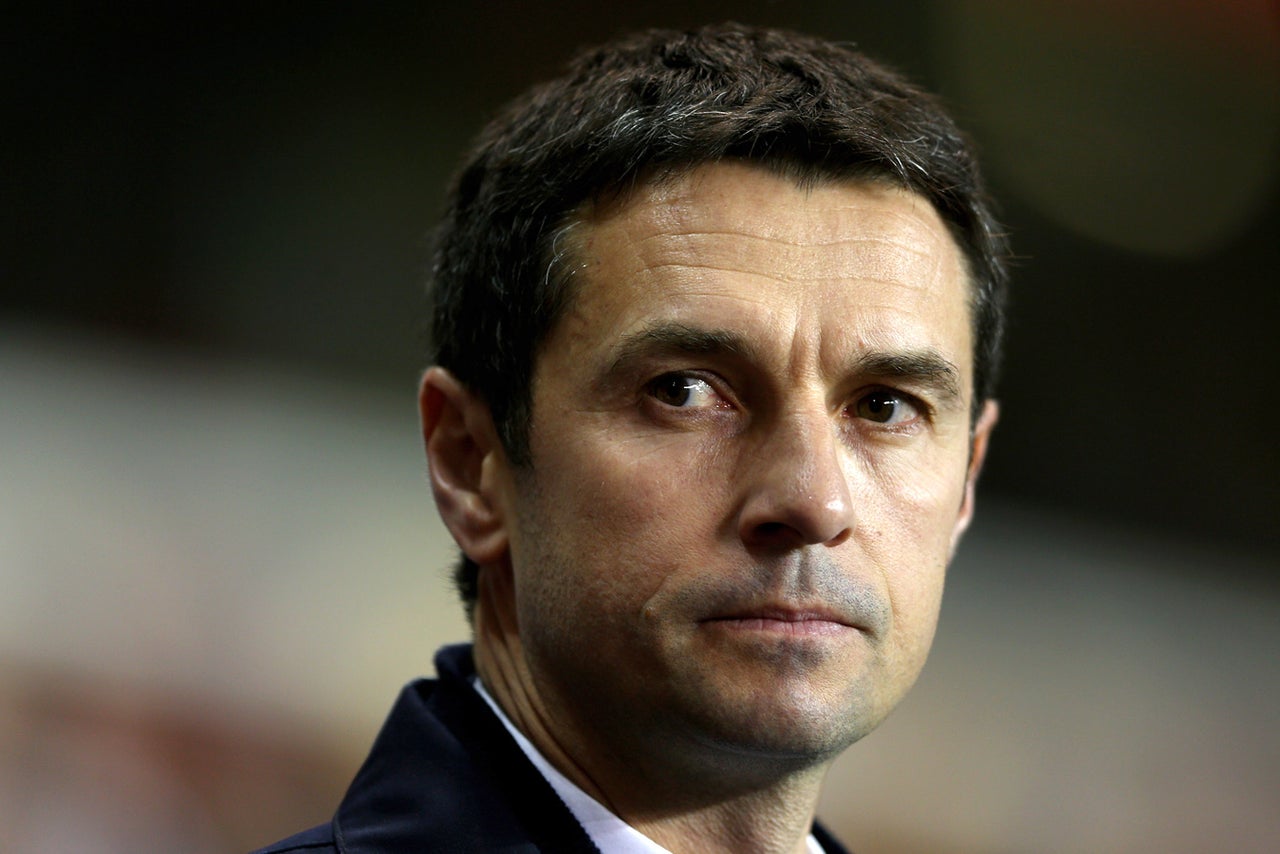 Ex-Lyon boss Garde has been heavily linked with Villa, who sacked Tim Sherwood on Sunday after six straight defeats.

MacDonald is preparing the team, bottom of the Barclays Premier League, for Monday's trip to Tottenham and has given the clearest indication yet Garde is set for Villa.

He said: "Obviously, the hierarchy think he is the man for the job.

"I've been told I need to prepare the team for Monday. Whether Remi has been given the position and is maybe in the stand to watch, I don't know, that is going to be an ongoing thing.

"He was a decent footballer at Arsenal, they don't have many bad players over the years, and he has got a good pedigree as a coach.

"If, at the end of the season, Aston Villa are still in the Premier League then it's a good appointment.

"Arsene Wenger came in and never had any Premier League experience."

Garde, 49, is keen on bringing Lyon coaches Bruno Genesio and Gerald Baticle with him but the French club's president Jean-Michel Aulas has said they are going nowhere.

Wenger signed Garde for the Gunners in 1996, on the same day as Patrick Vieira, and the Arsenal boss backed him to be a success at Villa Park should he join.

"Remi is an intelligent man who has experience in Lyon now. He will try to get his ideas through, the ideas he got through in Lyon, and hopefully it can work.

"They have five or six French players there who haven't all had an impact, maybe he will give them a chance, I don't know."

Micah Richards could miss out against Spurs after accepting an improper conduct charge from the Football Association, with the FA set to decide his punishment.

Villa captain Richards had until 6pm on Thursday to reply to the charge and opted against an appeal following an incident in the tunnel after Saturday's 2-1 defeat to Swansea.

The former Manchester City defender had clashed on the pitch with Swans defender Federico Fernandez - an incident that did not require censure - but continued arguing with the Argentinian once the teams left the field.

But Joleon Lescott is set to return against Tottenham after missing Wednesday's 2-1 Capital One Cup defeat to Southampton through injury.