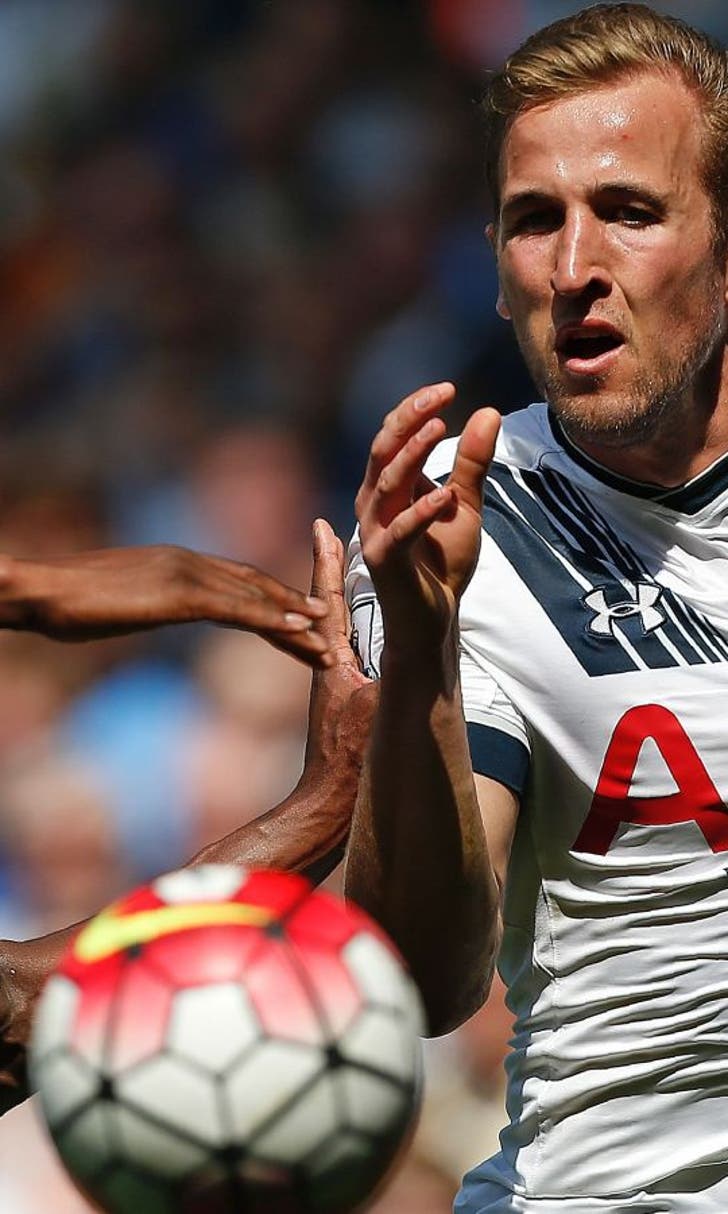 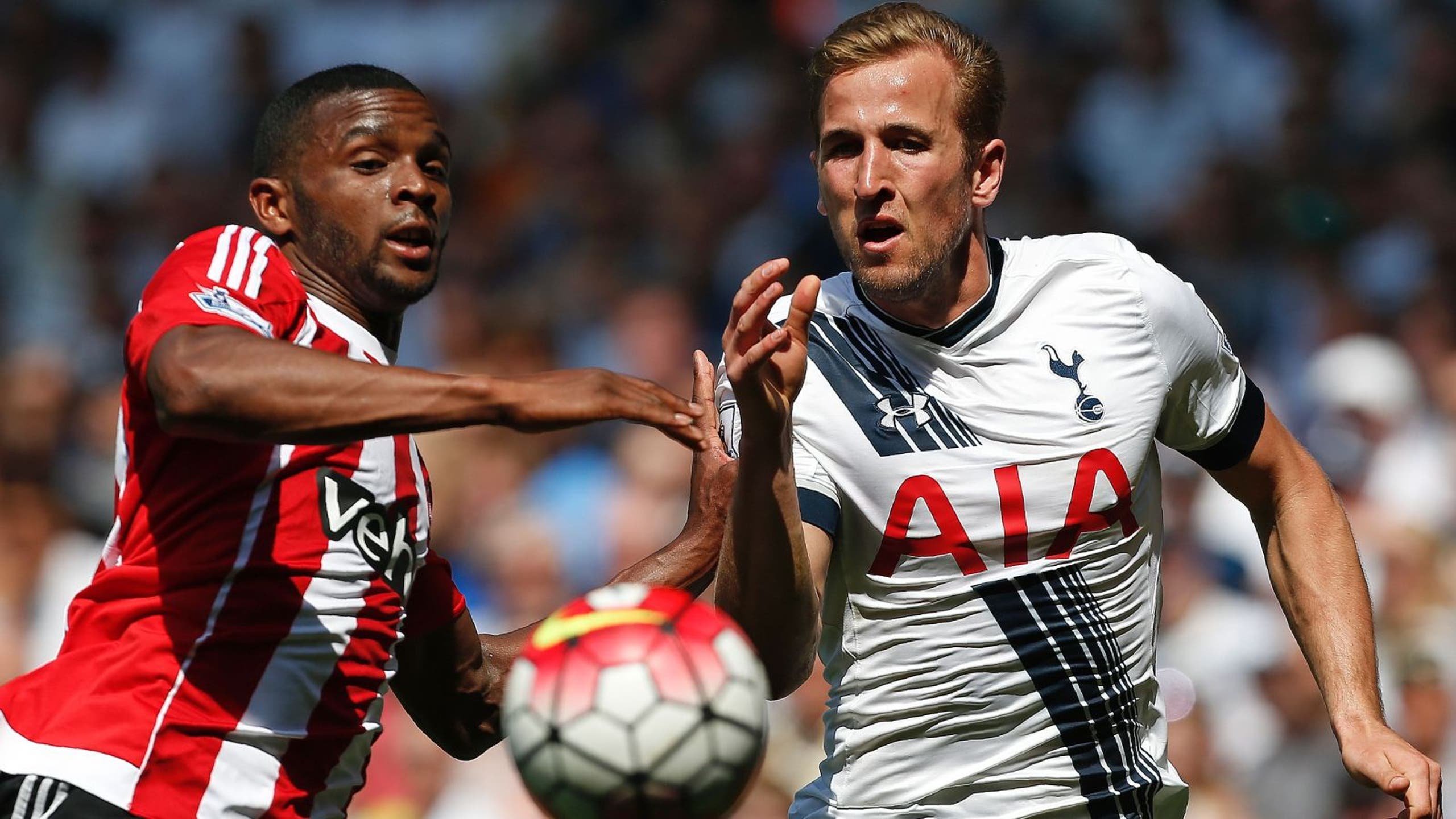 Kane says finishing below Arsenal would be hard to take 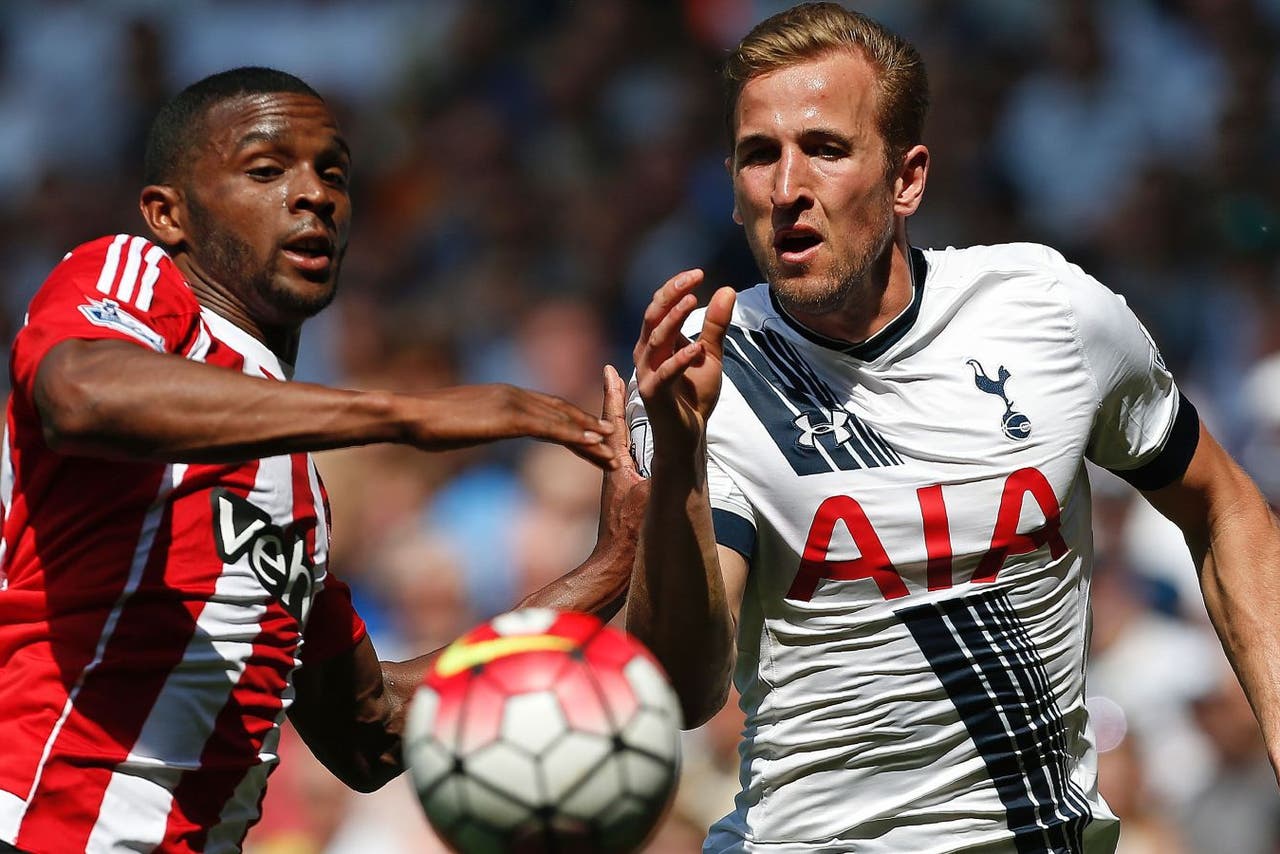 Tottenham striker Harry Kane admits finishing below Arsenal this season would be a bitter pill to swallow.

Spurs have sat ahead of the Gunners since January but Sunday's defeat at home to Southampton means they can be overtaken on the final day of the campaign.

Arsenal have closed the gap to two points following their draw at Manchester City and will finish second if they win at home to Aston Villa next weekend and Tottenham lose at Newcastle.

A superior goal difference of 13 means a draw against the Magpies, who will be already relegated if Sunderland beat Everton on Wednesday, should be enough, with Spurs looking to finish top dogs in north London for the first time since 1995.

"Finishing third would be hard to stomach," Kane said.

"To finish above Arsenal would be a very good thing. It is not something I think we focus on at the start of the season but now we are here, it would be good.

"It would be good for the fans to have the bragging rights for the first time in a long time. We want to finish second. It is in our hands, we have just got to win our game and the job will be done.

"We all know what it means. We have not won the league this year but there is still a lot to play for and that is definitely one thing. The fans are urging us on."

Tottenham seemed destined to end their rivals' hegemony in 2012, when they sat 12 points clear of Arsenal in February, but Harry Redknapp's side collapsed and ended up fourth, one point behind.

The dip has been far less dramatic this time around, but Spurs appear vulnerable heading into the final day.

The labored response to Southampton's equalizer suggests there may be lingering disappointment from their failed title challenge and they have now taken only two points from the last nine available.

"It has been a long season," Kane said.

"We have been fighting hard, mentally and physically, but I still think we looked good out there against Southampton. We played good football.

"In recent weeks we just have not been finishing teams off. We have been going ahead, and then maybe lacked concentration."

The season has been particularly long for Kane, who has played every one of Tottenham's 37 league matches and made 57 appearances overall for club and country.

"I feel good. I look after my body, which is important," Kane said. "I feel fit and ready. Hopefully we'll finish strong next week and then I'll look forward to the Euros."