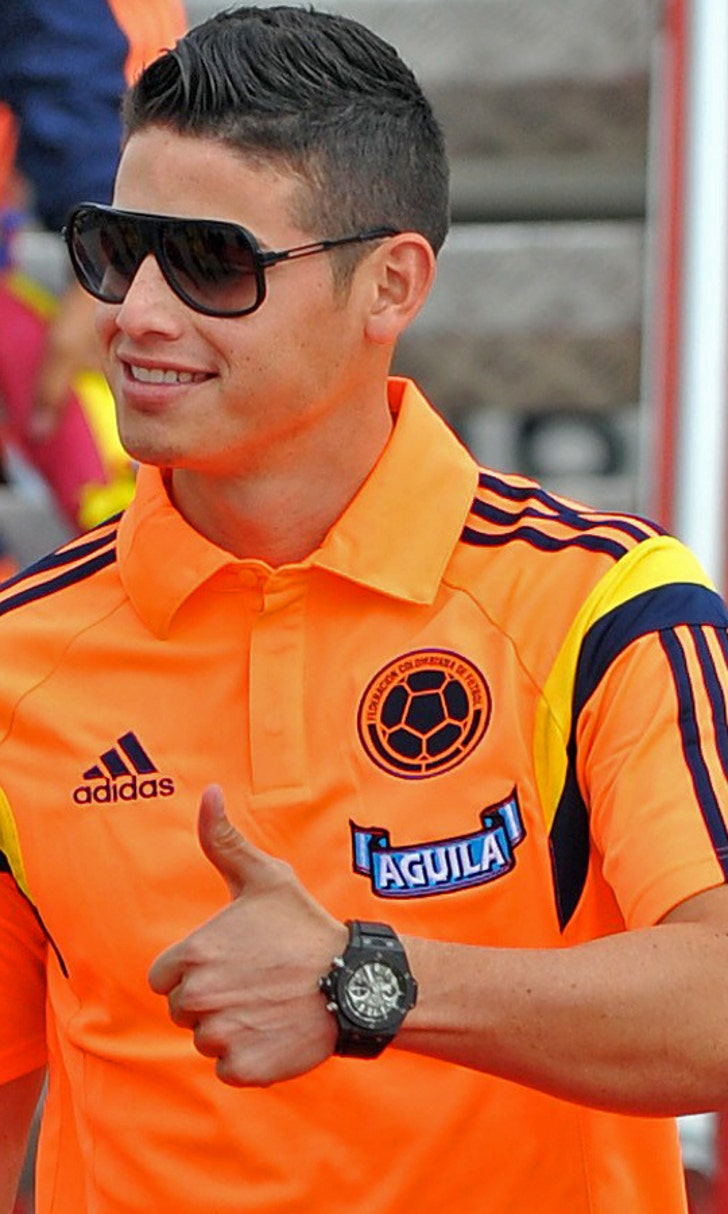 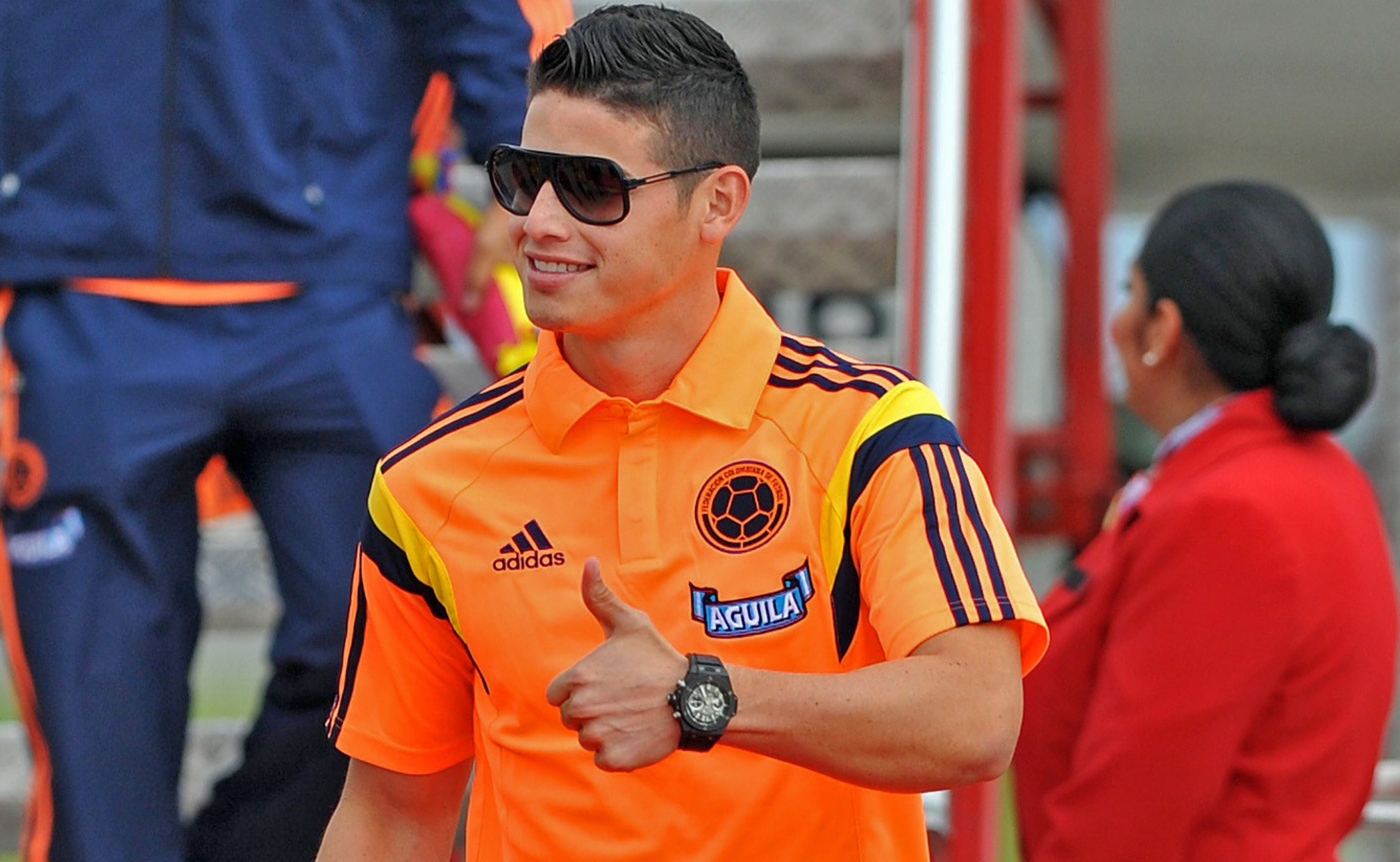 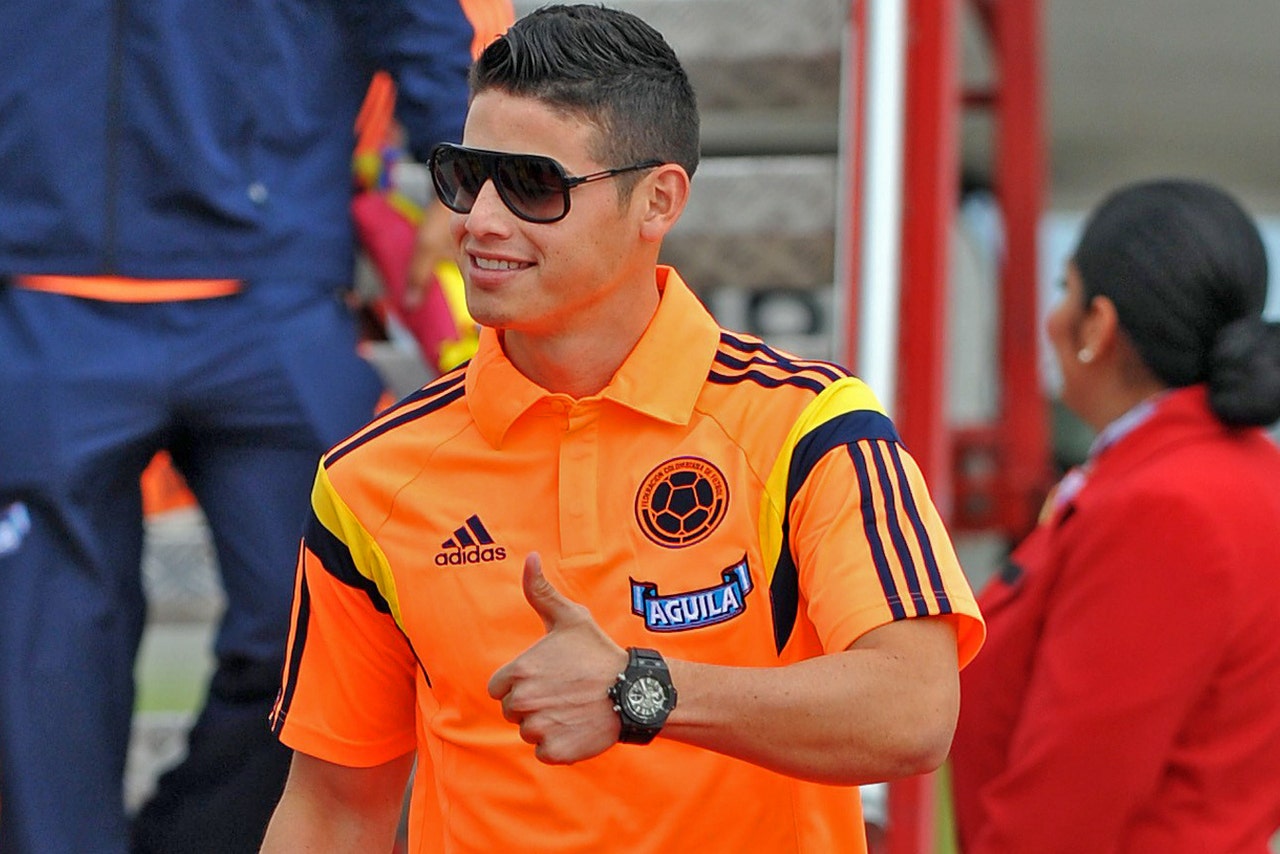 World Cup revelation James Rodriguez admits it would be a dream come true to join Real Madrid, but says his future is in the hands of his current club Monaco.

Madrid have been heavily linked with a 70million euros (£55million) swoop for the 23-year-old forward, who has been one of the stand-out players in Brazil and is still leading the scoring charts with six goals, despite Colombia being knocked out in quarter-finals.

Rodriguez, who only joined Monaco from Porto last season for a fee in the region of £38.5million, revealed he would fulfill a life's dream by moving to the Bernabeu and would relish the chance to line up alongside the likes of Cristiano Ronaldo.

He told Spanish newspaper Marca: "It's really flattering to know that a club like Madrid, of such magnitude, are interested in me. It would be a dream to sign for the team of my dreams.

"I have a great deal of respect for other clubs and admire the good football they play, but ultimately Real Madrid are Real Madrid. I've always had a thing for them.

"It's a dream, as I said, but also a privilege to play alongside players of such quality, all those world-class stars. It's my life's dream. If this finally happens, I only want to enjoy it.

"Cristiano is a great player, a superstar in capital letters. Cristiano deservedly won the Ballon d'Or, which recognizes the best player in the world.

"I'm a very calm person, I try to stay calm at all times. But, to be honest, signing for Real Madrid is a different matter. I'm in the hands of president Florentino Perez," he added with a smile.

However, whether Rodriguez is able to fulfill his dream this summer remains to be seen.

He signed a five-year contract when he joined Monaco last year and the Colombian admits his future is down to the French club.

He said: "At Monaco I'm eternally grateful to (club president) Dmitry (Rybolovlev) and (vice-president) Vadim (Vasilyev) because they have given me this opportunity.

"It's a club that are building something big. Obviously it would be a dream for me to play for Real Madrid, but I will always respect my current club, who will have the last word on the matter."