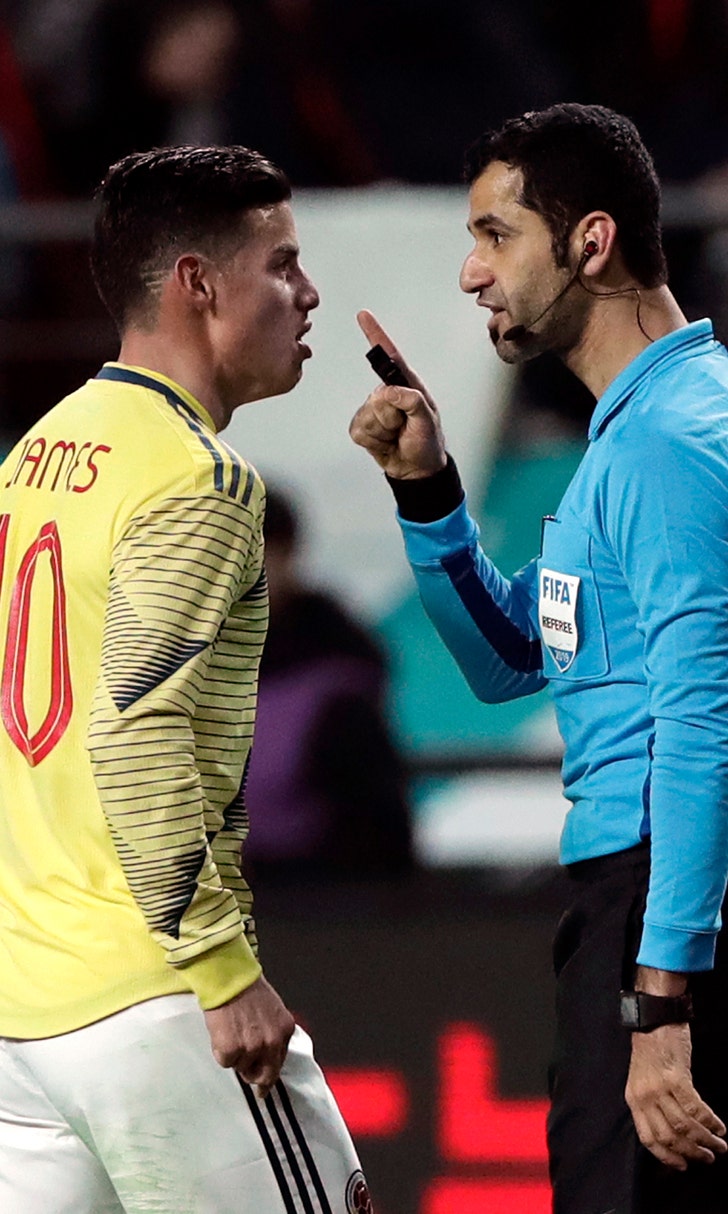 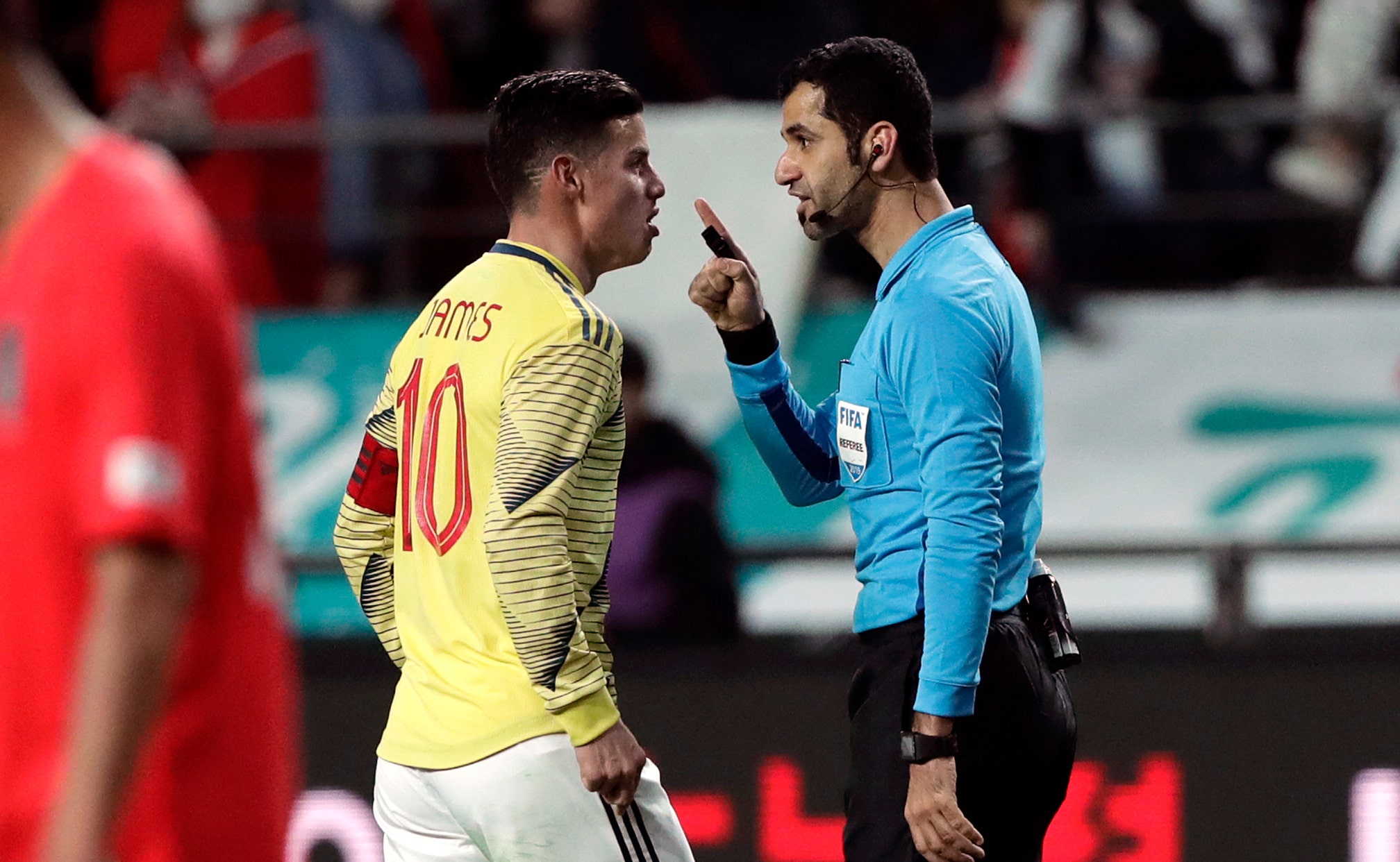 Both had muscle problems throughout the season which affected their performances for Bayern Munich and Monaco.

Most of Queiroz' base was inherited from World Cup squads called by his predecessor, Jose Pekerman.

"There is no time for innovations at a Copa America," he said.

Queiroz called 13 players that went to Russia in his 23-name list.

The only surprises from the Portuguese coach were defenders Stefan Medina and Jhon Lucumi, and striker Roger Martinez.

Duvan Zapata, who helped with 23 goals to carry Italy's Atalanta to the Champions League for the first time, was included by Queiroz after missing the World Cup last year.

Colombia's first Copa America match will be on June 15 against Argentina. Paraguay and Qatar are also in its Group B.

Copa America will be played between June 14 and July 7.