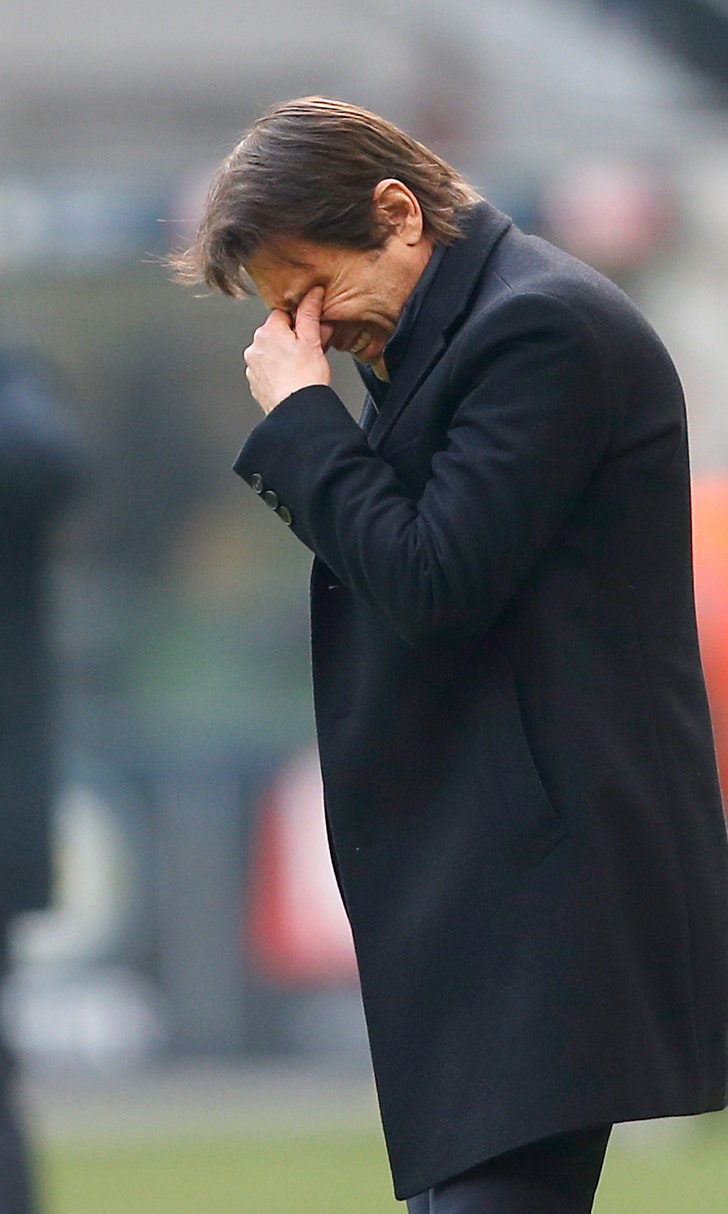 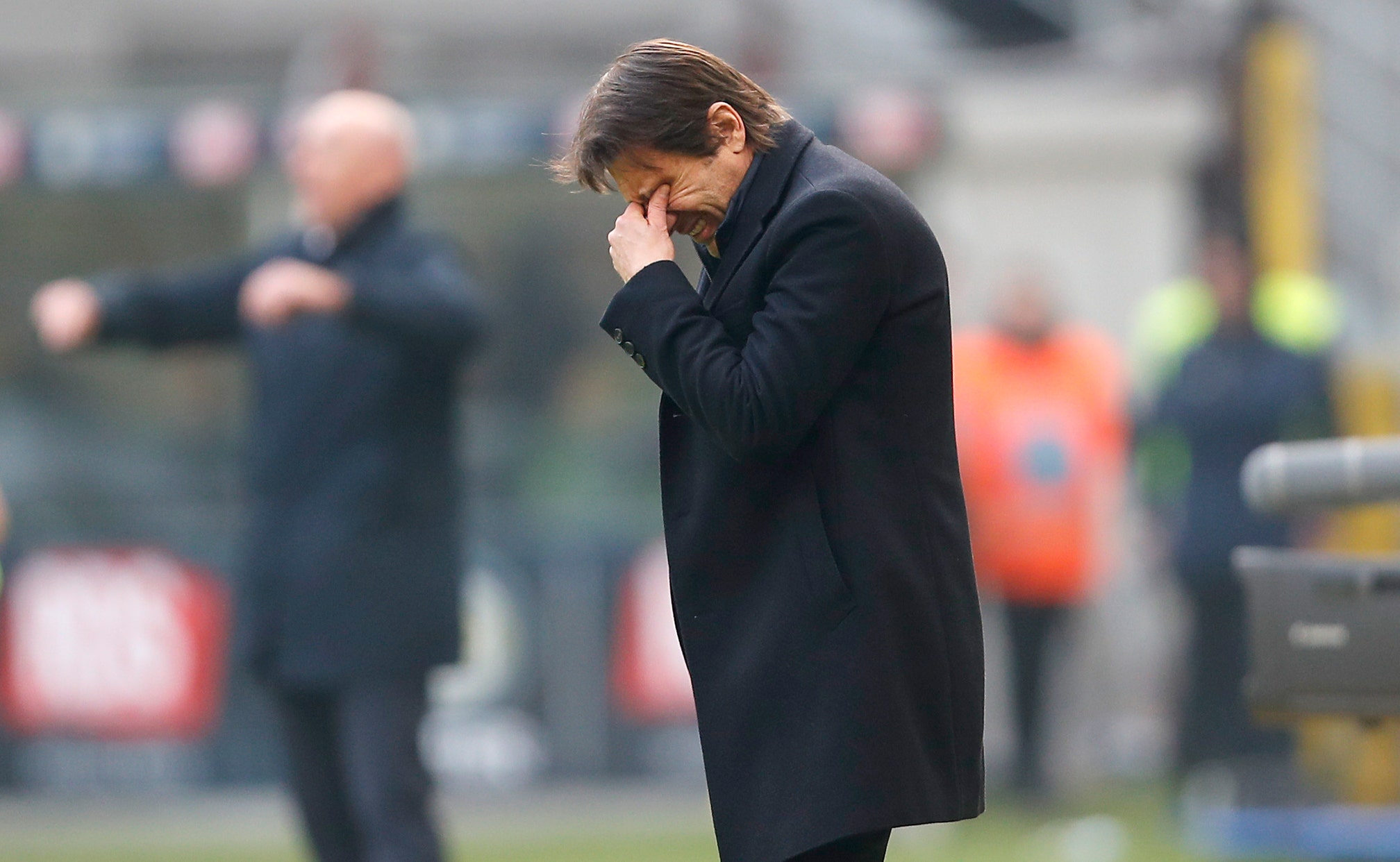 Inter's mid-season slump is back as title challenge falters

Since 2013, Inter has only once managed to win more than one league match in January. There was hope that would change this year when Inter opened 2020 with a win at Napoli to remain at the top of the standings.

However, it went on to draw the next three matches and slip three points behind Serie A leader Juventus.

Inter would have found itself further below the eight-time defending champions had Juve not lost at Napoli on Sunday, shortly after the Nerazzurri were held 1-1 by Cagliari.

Lazio could even have gone above Inter, and with a game in hand, but it drew against Roma in the capital derby.

In all three of its recent draws, Inter has taken the lead and conceded the equalizer in the final 15 minutes.

“You need clarity and concentration in the closing minutes of games, because it only takes a small thing to change a game,” said Inter assistant coach Cristian Stellini, speaking in place of Antonio Conte, who he said had left the stadium immediately after the match because he was ill.

“We weren’t good at finishing the chances we had to kill the game off ... We can’t allow this situation where we concede the equalizer at the end of a game to repeat itself. This cannot happen. We need to work on it.”

Inter has taken steps to remedy the situation by signing defender Ashley Young and winger Victor Moses, while it is also on the verge of completing the signing of Christian Eriksen from Tottenham after the Denmark midfielder flew to Milan for a medical on Monday.

Inter’s winless run is certainly weighing on Conte. The coach was clearly agitated all match and worse was to come in the final seconds as forward Lautaro Martínez was sent off in stoppage time after being shown a yellow card for dissent and an immediate second for something else he said to the referee.

Martínez had to be dragged off the field and Inter players and staff surrounded the referee after the final whistle.

Martínez, who has formed a formidable partnership with Romelu Lukaku, will be banned for at least two matches, including the derby against AC Milan.

Other Inter players and staff could also face bans depending on what referee Gianluca Manganiello writes in his report.

“Certainly we didn’t lose because of the referee, we only complained because he didn’t blow for any foul against our attackers while for them he did,” Inter goalkeeper Samir Handanovic said. “We’re not blaming the referee for our draw. We should try to finish off the matches before and in that case we wouldn’t be talking about all this."

Last year's slump almost cost Inter a place in the Champions League. The year before it cost the team the title — and it could very well do so again this season.

When Juventus is given a chance to take control of the league, it usually grasps the opportunity. That’s part of the reason it has won eight straight Serie A titles.

The team was expected to win again at Napoli, which had lost its past three league matches, and open up a six-point lead at the top of the standings.

Instead, Juventus appeared slow and unmotivated as it slumped to a 2-1 loss. Indeed, the Bianconeri only appeared to really get going when it was too late, after Cristiano Ronaldo pulled one back in the final minute.

“We can’t be who we were tonight, clearly. There is the awareness that we had a bad match and we lost a match against an opponent which did the minimum to win.”

Atalanta's 7-0 rout of Torino boosted the team's chances of earning another Champions League campaign and also made club history.

It was the first time Atalanta had won by at least a seven-goal margin in Serie A.

It was the eighth time the team had scored five goals or more in an Italian top-flight match, with half of those coming this season: 7-1 against Udinese; 5-0 against AC Milan; 5-0 against Parma; and Saturday’s 7-0 at Torino.

Atalanta, which was the top-scoring team last season, has scored 17 goals more than league leader Juventus so far this campaign.