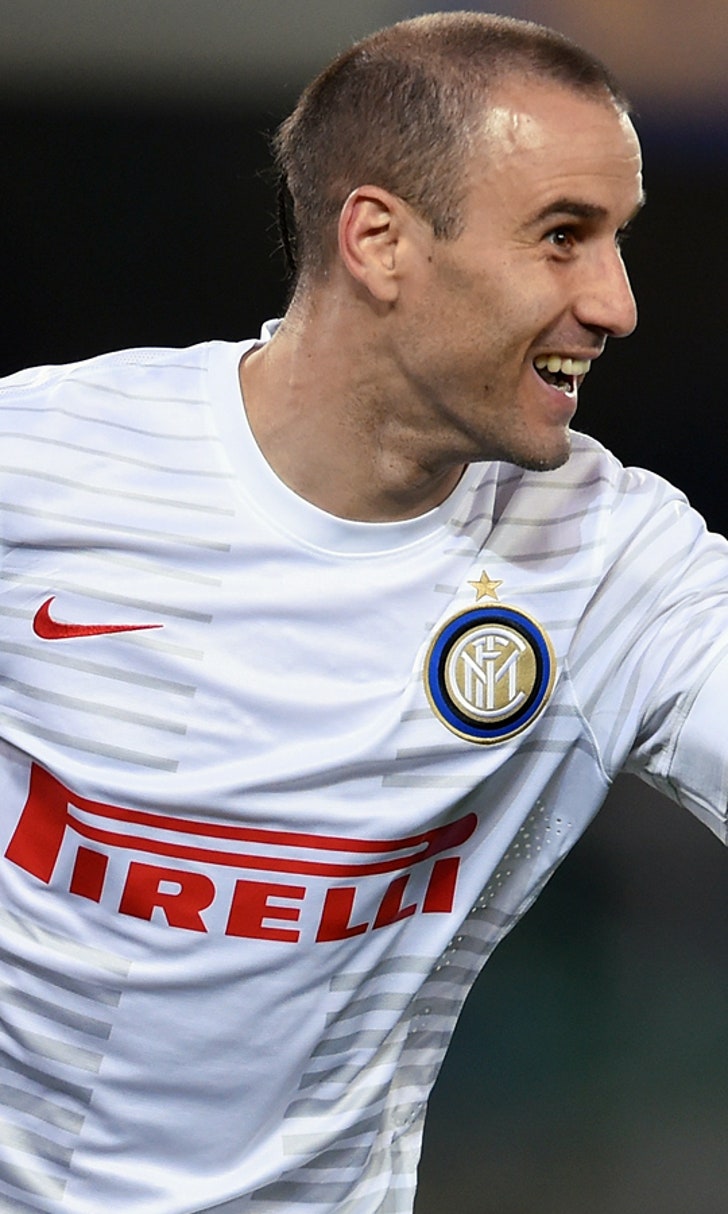 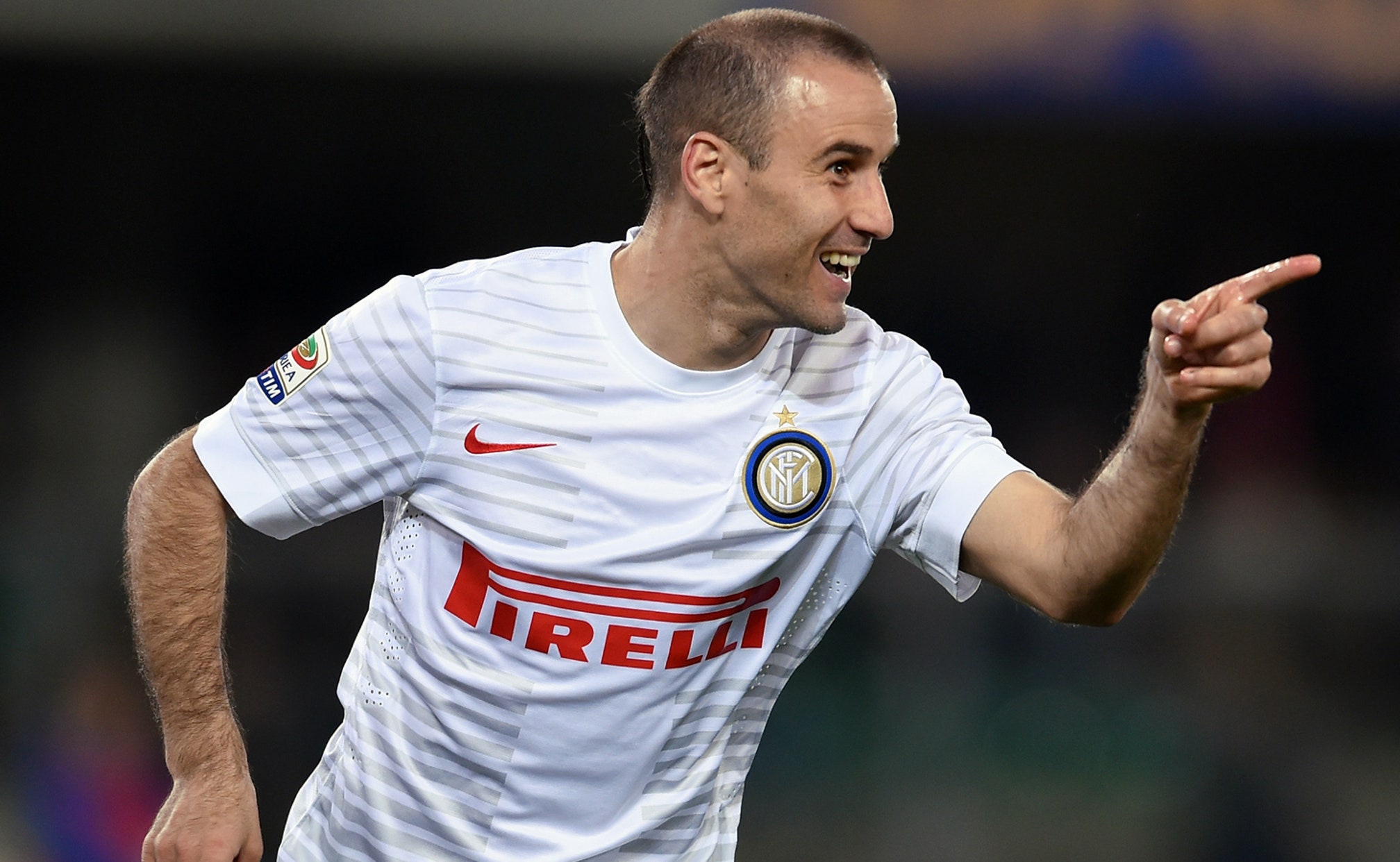 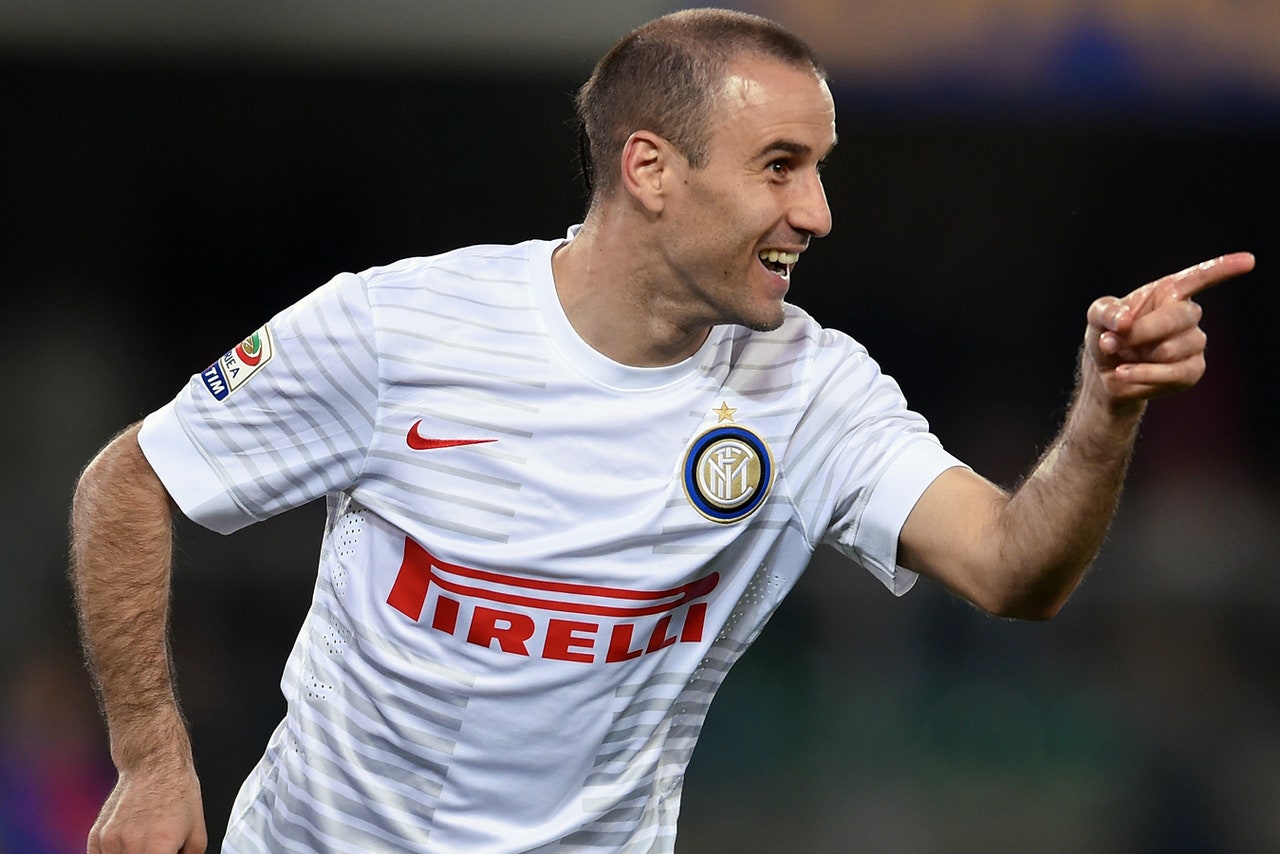 Inter Milan picked up a morale-boosting 3-0 win at Hellas Verona on Saturday evening to revive their slim hopes of qualifying for Europe next season.

Mauro Icardi, Rodrigo Palacio and an own goal from Evangelos Moras earned the Nerazzurri their first victory since February 23, ending a run of five games without a win and taking them to within six points of sixth-placed Napoli, which may be good enough for a berth in the Europa League next season.

Despite losing, Verona remain 11 points clear of the relegation zone with nine games of the season remaining.

Inter took the lead after 11 minutes in controversial circumstances with Palacio crossing for Icardi to score while Panagiotis Tachtsidis was down on the ground. Inter's refusal to put the ball out of play to allow the Greek to receive treatment drew the anger of the home fans, who did not forgive Icardi for putting the finish to the move while Verona's players were waiting instead for play to be halted.

Icardi's every touch was greeted by boos from the home fans, who had very little to cheer from their own side as they struggled to create any attacks. Indeed, they could have found themselves two behind at the break when Palacio set up Marcelo Brozovic, but he missed the target.

Brozovic soon after earned a yellow card which means he will miss the derby with Milan next week - the same fate befalling Fredy Guarin moments later, depriving Inter coach Roberto Mancini of two key players for their biggest game remaining this season. Inter doubled their lead early in the second half with Icardi returning the favour for Palacio to score.

Verona had chances to pull a goal back, but Samir Handanovic earned his wages with a string of fine saves, the best of which denied Moras a goal at the right end before he netted one at the wrong end. That came after Handanovic also saved a Luca Toni penalty as Hellas wasted a glorious opportunity to open the game up, before Moras met Danilo D'Ambrosio's cross ahead of Guarin, but turned the ball into his own net.