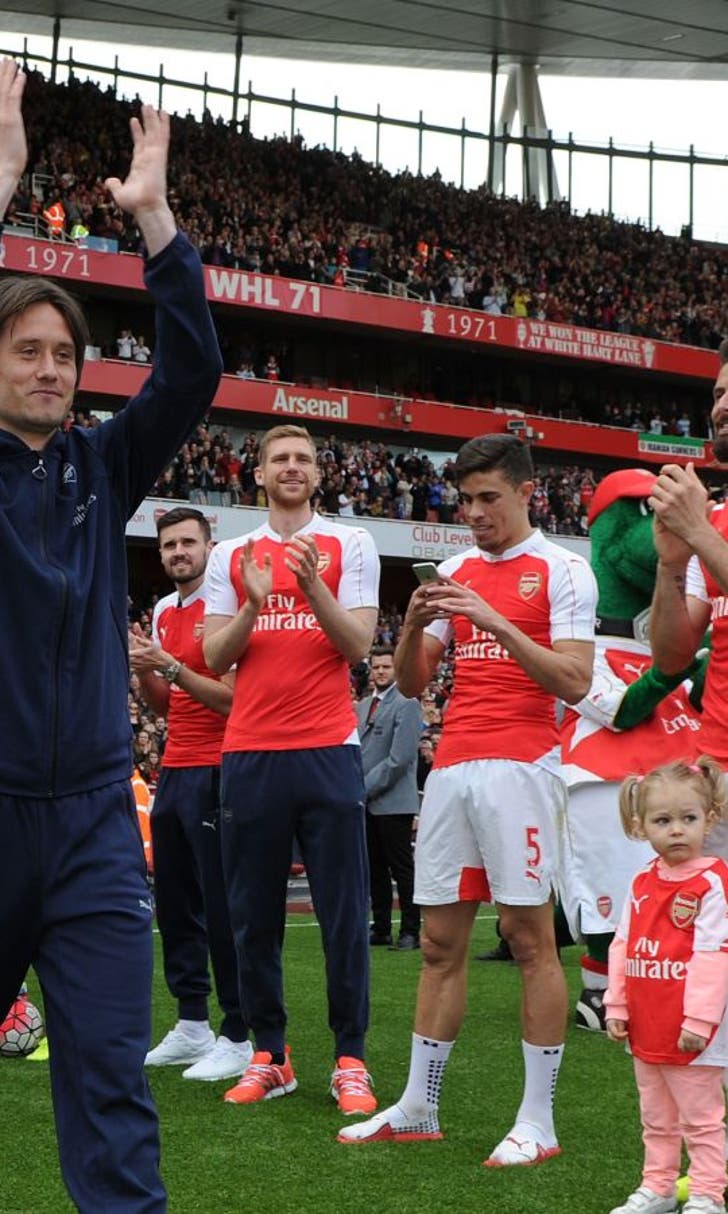 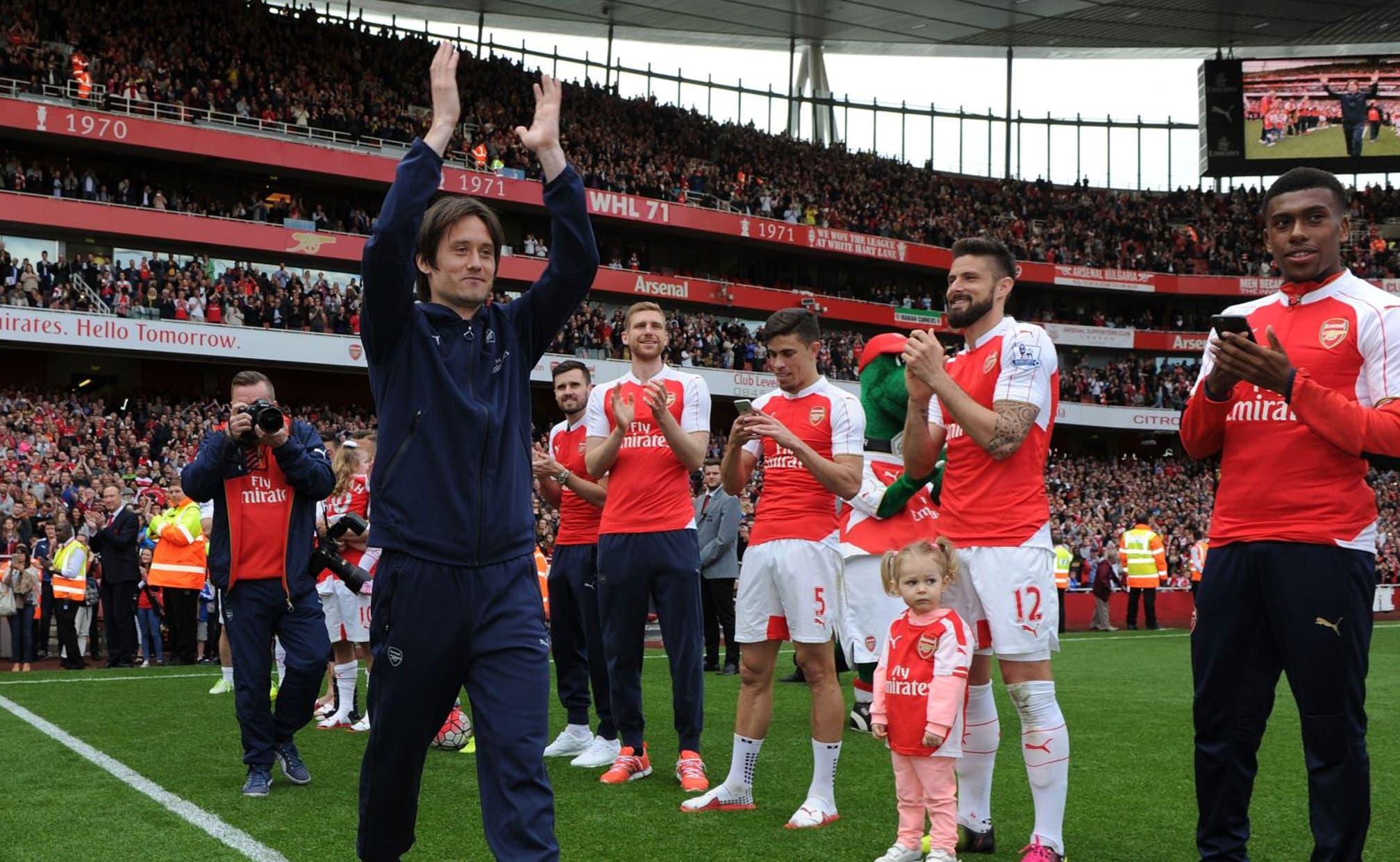 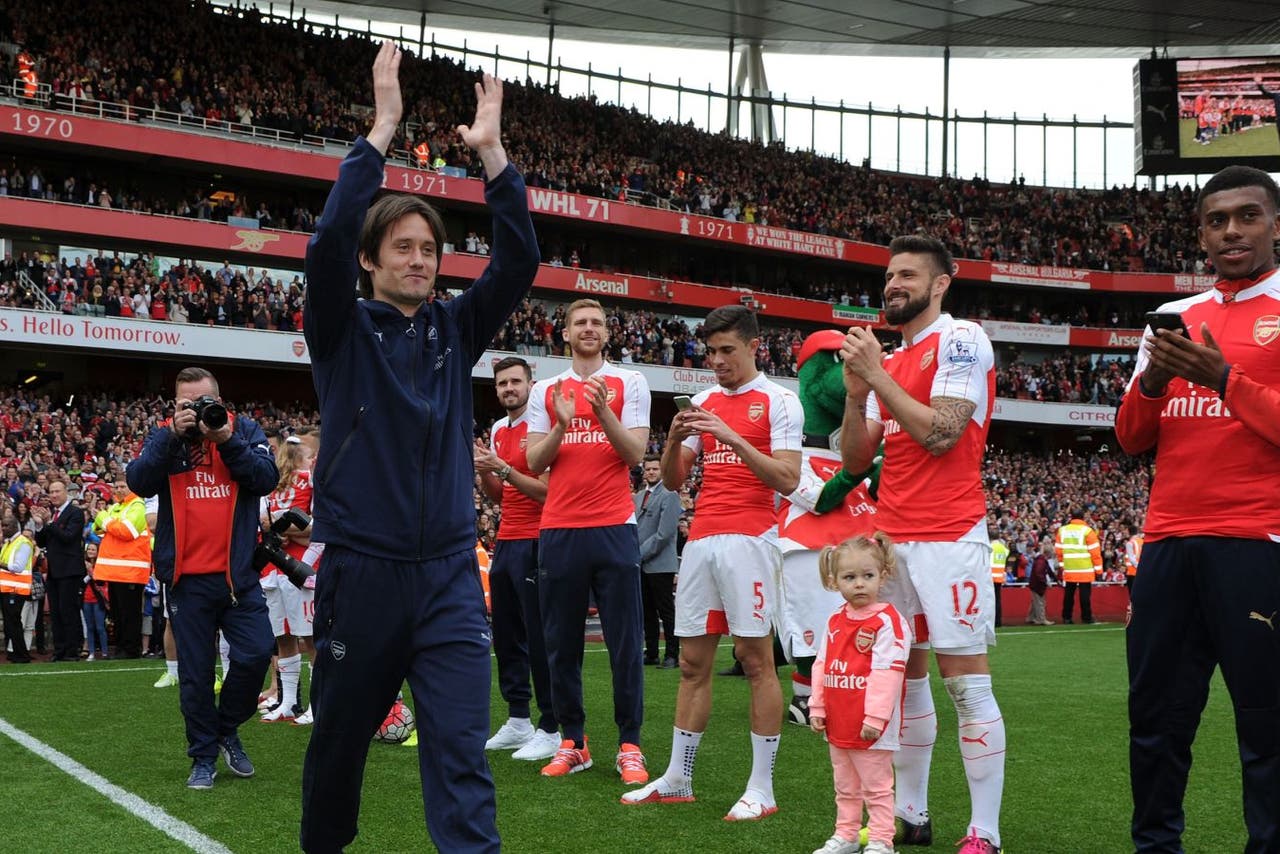 Tomas Rosicky returned to the Czech Republic's national team on Thursday after almost a year out with injuries.

The creative midfielder was included in the 28-man European Championship preliminary squad announced by coach Pavel Vrba ahead of the team's training camp in Austria.

Rosicky, who has made 100 international appearances, injured his knee in a Euro 2016 qualifying match against Iceland in June. When he recovered, he was injured again playing for Arsenal in an FA Cup match against Burnley in January. The 35-year-old Rosicky didn't play at all in the Premier League last season.

The Czechs play Malta on May 27 and Russia on June 1 in Austria and face South Korea in Prague on June 5 in the final warm-up ahead of the tournament in France.

At Euro 2016, they open against defending champion Spain on June 13, and also face Croatia and Turkey in Group D.