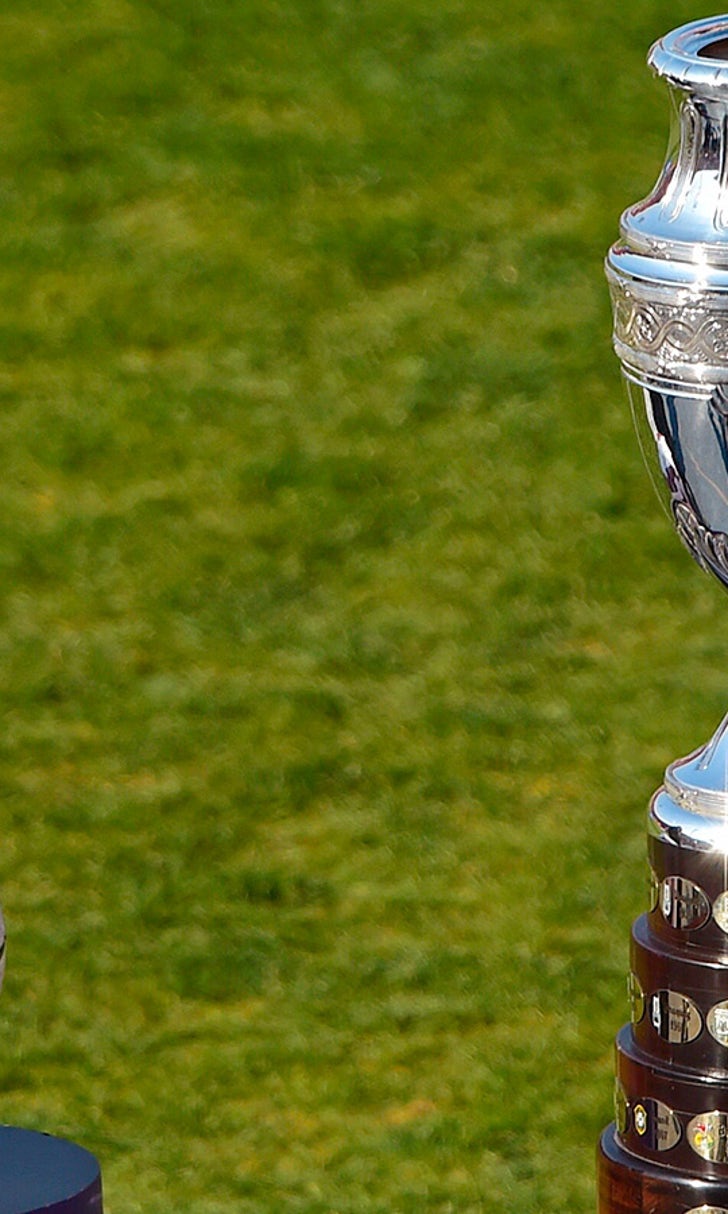 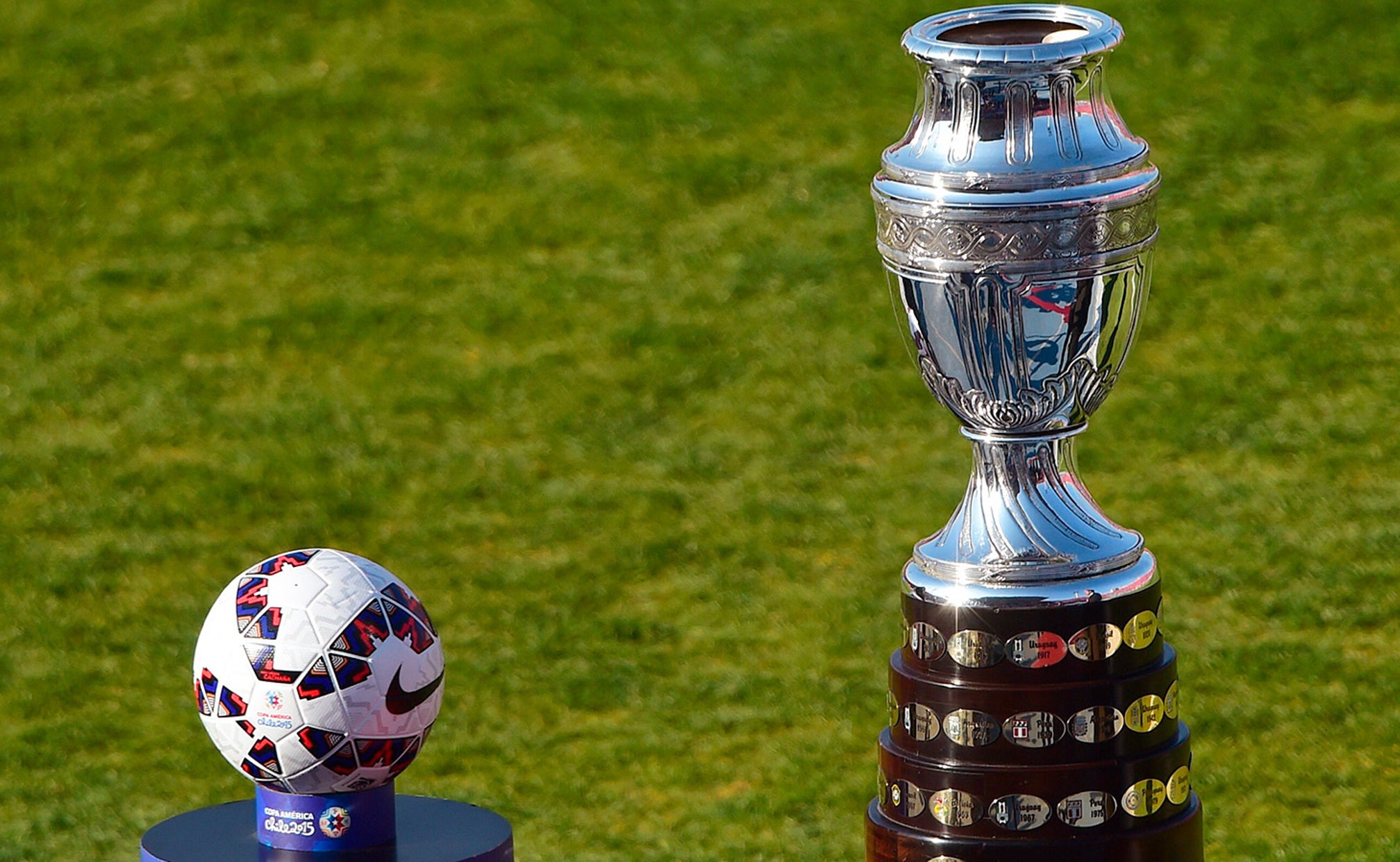 How does the Copa América Centenario draw work? 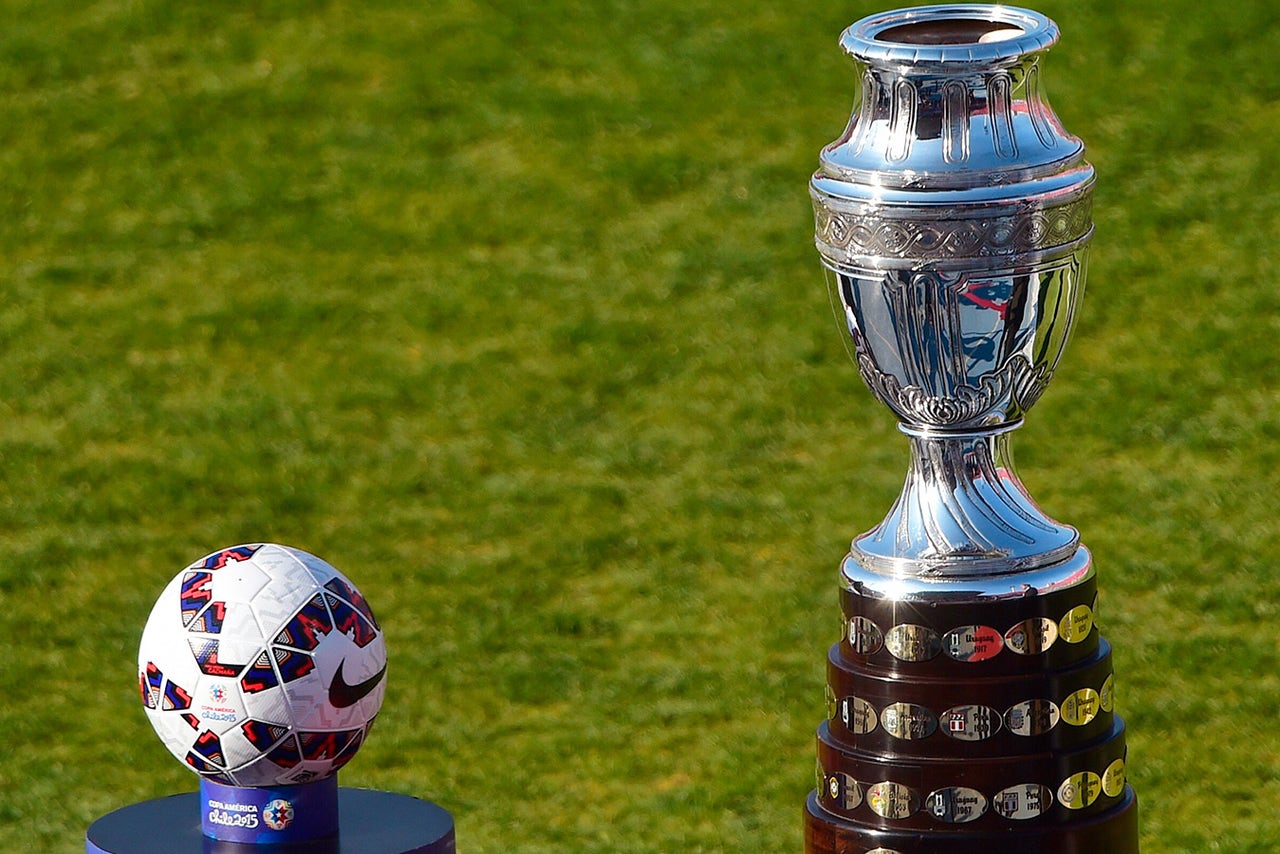 Consider the draw for the Copa América Centenario on Sunday as a spectacle first and foremost.

There's a reason why they hold these events in famous venues (Hammerstein Ballroom) in big cities (New York) and show them on television (live, 8:00p.m. ET, FS2, FOX Sports GO).

There is inherent drama to sorting out where teams are placed in a tournament, even if the top seeds are already determined and the pots are already laid out. The process takes a little bit of time and it determines the fate of teams hoping to advance into the latter stages of the competition.

Expect plenty of intrigue as the proceedings unfold. Part of the tension stems from the draw itself. Let's take a look at how everything is poised to unfold on Sunday night.

There are two sets of pots: One for teams, one for groups

Copa América Centenario organizers opted to use a double-blind system to determine the placement of teams in their groups.

The system -- which is standard in these sorts of draws -- creates two sets of pots: one for the teams, one for the groups.

The top four seeds are placed in their respective groups

In a decision made in December, tournament organizers named Argentina, Brazil, Mexico and the United States as the top four seeds and assigned them to specific groups prior to the draw.

Once the draw is complete, the teams learn their group stage schedules

Tournament organizers created the master group stage schedule in December. Once all of the teams are drawn, then they will know the location and the order of their three group matches.

For the top four teams, their itineraries are already settled:

And the rest of the teams are all square once the draw ends. There is nothing left to sort out. It is simply time to continue with the preparations ahead of the tournament opener on June 3.

WCQ - CONMEBOL
share story
those were the latest stories
Want to see more?
View All Stories
Fox Sports™ and © 2020 Fox Media LLC and Fox Sports Interactive Media, LLC. All rights reserved. Use of this website (including any and all parts and components) constitutes your acceptance of these Terms of Use and Updated Privacy Policy. Advertising Choices. Do Not Sell my Personal Info