BERLIN (AP) Hannover president Martin Kind has apologized for the racial abuse Mainz players Leon Balogun and Anthony Ujah were subjected to before the teams' Bundesliga game on Saturday.

Balogun says on Twitter: ''Ujah and I were racially insulted with ape noises among other things as we warmed up in front of the Hannover fan block. I'm shocked that such behavior exists in 2018 in the Bundesliga, where players of differing backgrounds, skin colors and religions fight daily for their fans.''

The 29-year-old defender adds, ''We give everything for the fans every week, but some of you don't even give us respect. There shouldn't be any room for any racism in any stand in the world!''

Club president Kind says, ''I reject such behavior 200 percent. Such thoughts have no place at Hannover. We apologize in every form to Mainz and the two players.''

News agency dpa says Hannover has said that between six and 12 people were involved. 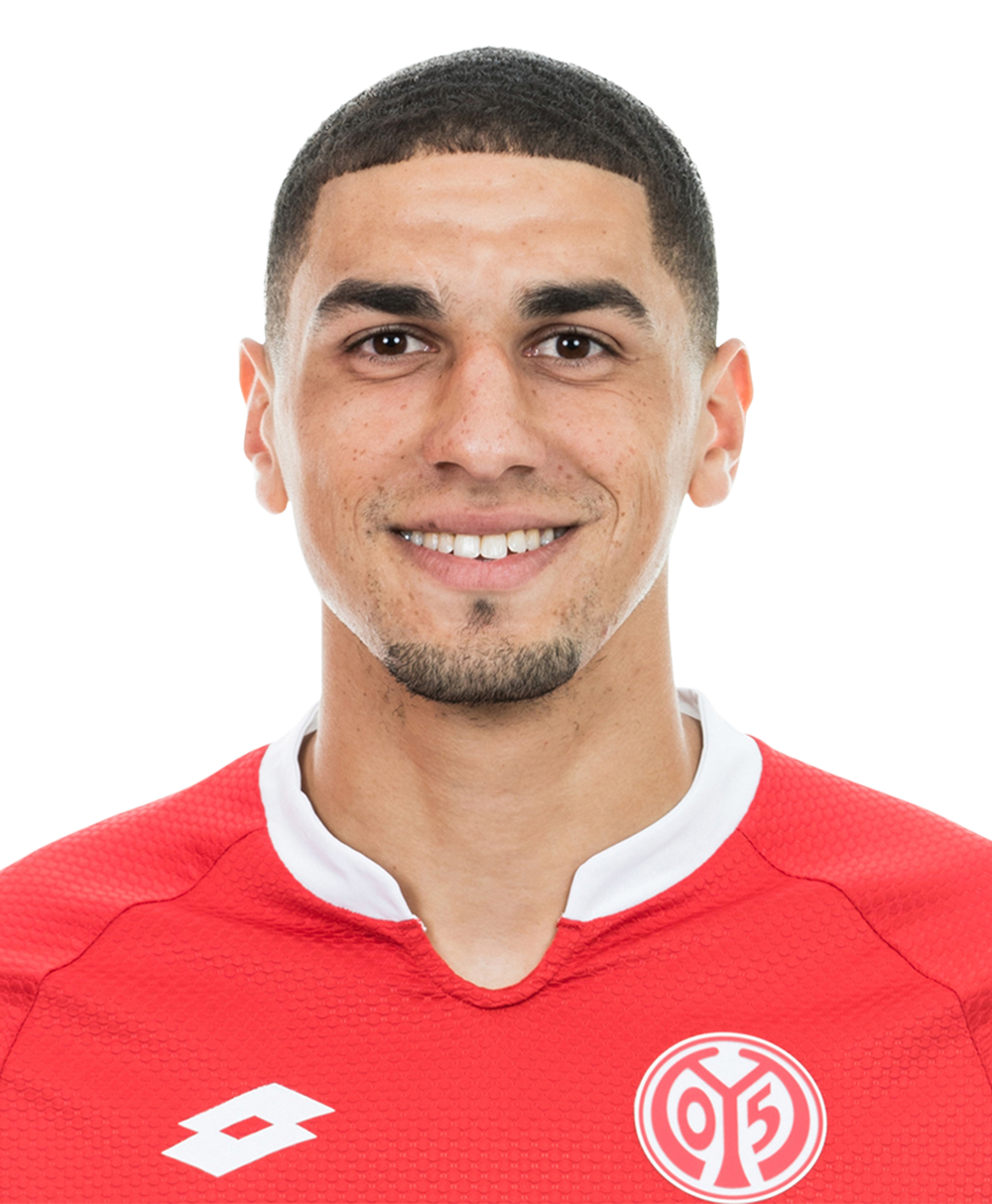