Haiti, a relatively small country of just 10 million people, it is also one of the poorest countries in the Western Hemisphere. Needless to say, they have some obstacles to putting together a quality soccer team. But the Haitians appear to be doing just that.

Les Grenadiers have won at least one match at their last three Gold Cups and their sixth place finish a year ago was the best ever in Haiti history. It also put them in position to qualify for this summer's Copa America Centenario, which they did when they beat Trinidad and Tobago, 1-0, in a qualification playoff.

Now, with Copa America Centenario looming, Haiti are getting ready for the biggest stage in their country's soccer history.

The growth of the team has been truly astounding and they now feature players in Ligue 1, the Belgian Pro League, Turkey's SuperLig and MLS. Now not only are their best players good enough for strong leagues, but they're getting even better as a result. 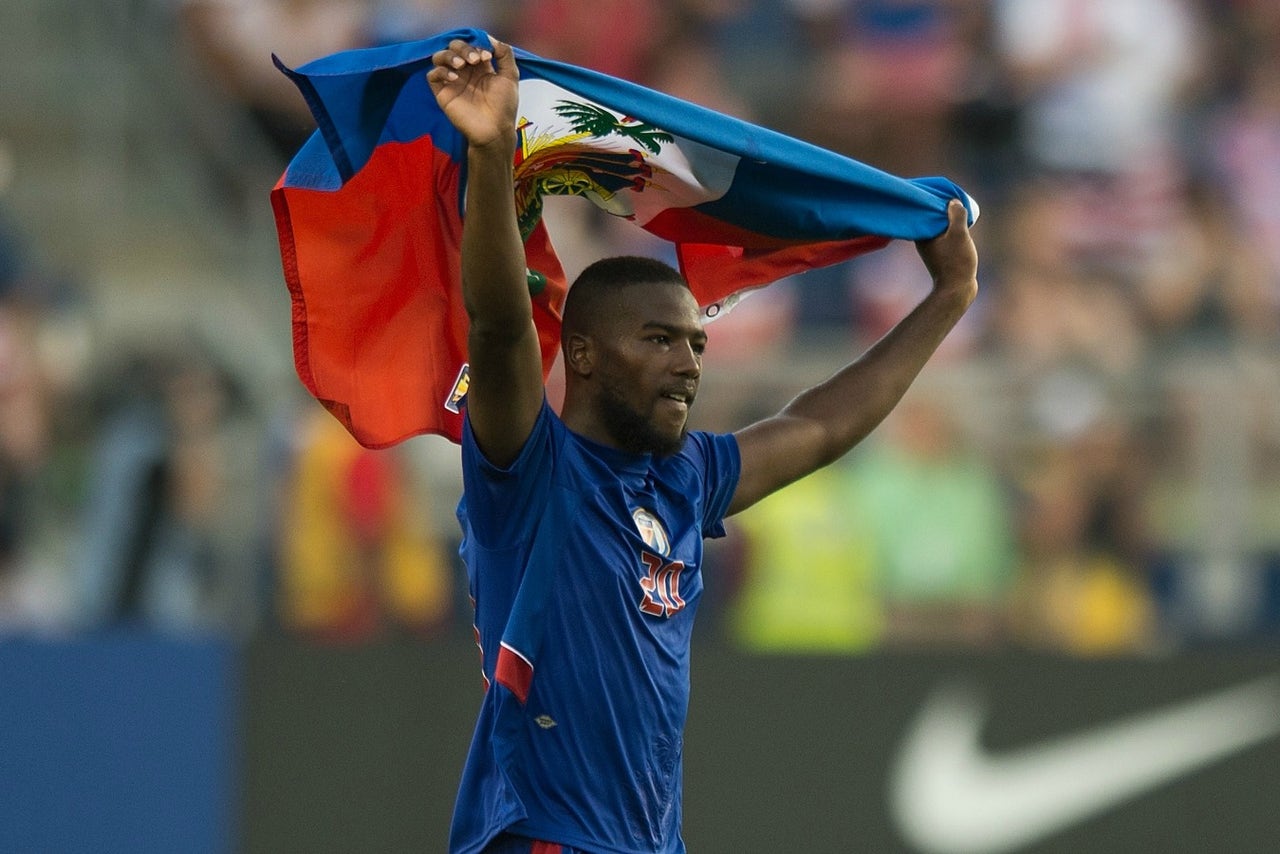 Haiti's attack can be a problem and they've struggled to average even one goal per match in the Gold Cup, but they can usually lean upon a relatively sturdy defense. They rarely get blown out, usually defending well enough to keep matches close and when a moment of magic strikes, they can pull off a win.

That defense got them this far, pitching the shutout against Trinidad and Tobago, but it will be tested at a whole other level in Copa America Centenario. Les Grenadiers are grouped with Brazil, Ecuador and Peru, presenting them with a challenge unlike any they have ever seen before. Not only are Brazil the most famed team in international soccer, but Ecuador are currently joint top of South American World Cup qualifying and are also tied for first in goals in qualifying.

Haiti would be a wonderful Cinderella story is they can pull off an upset or two and make it out of their group at Copa America Centenario. Odds are they won't. In fact, they might be the worst team in the tournament. But that they've even made it this far is astonishing and yet another sign that Haitian soccer is not only reaching all new heights, but only figures to get even better.