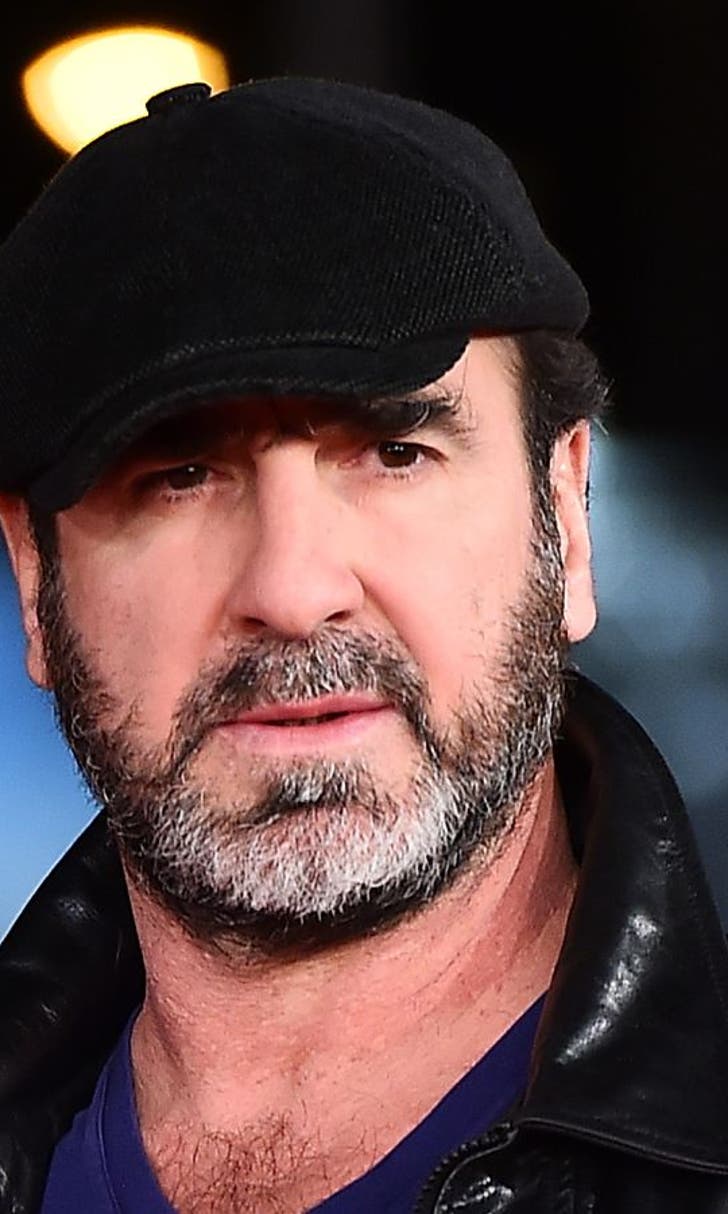 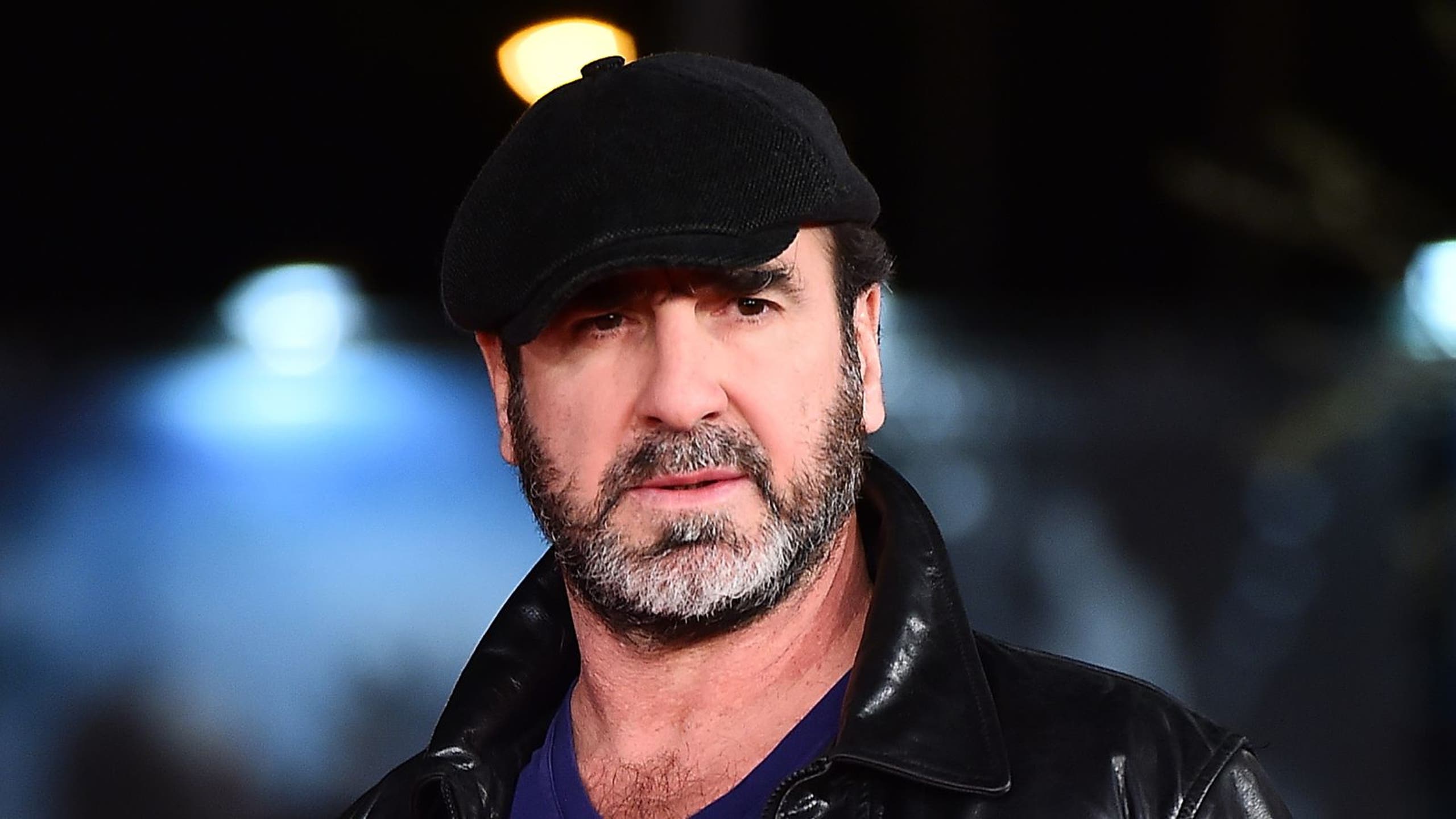 Guardiola would have been a better fit for United, says Cantona 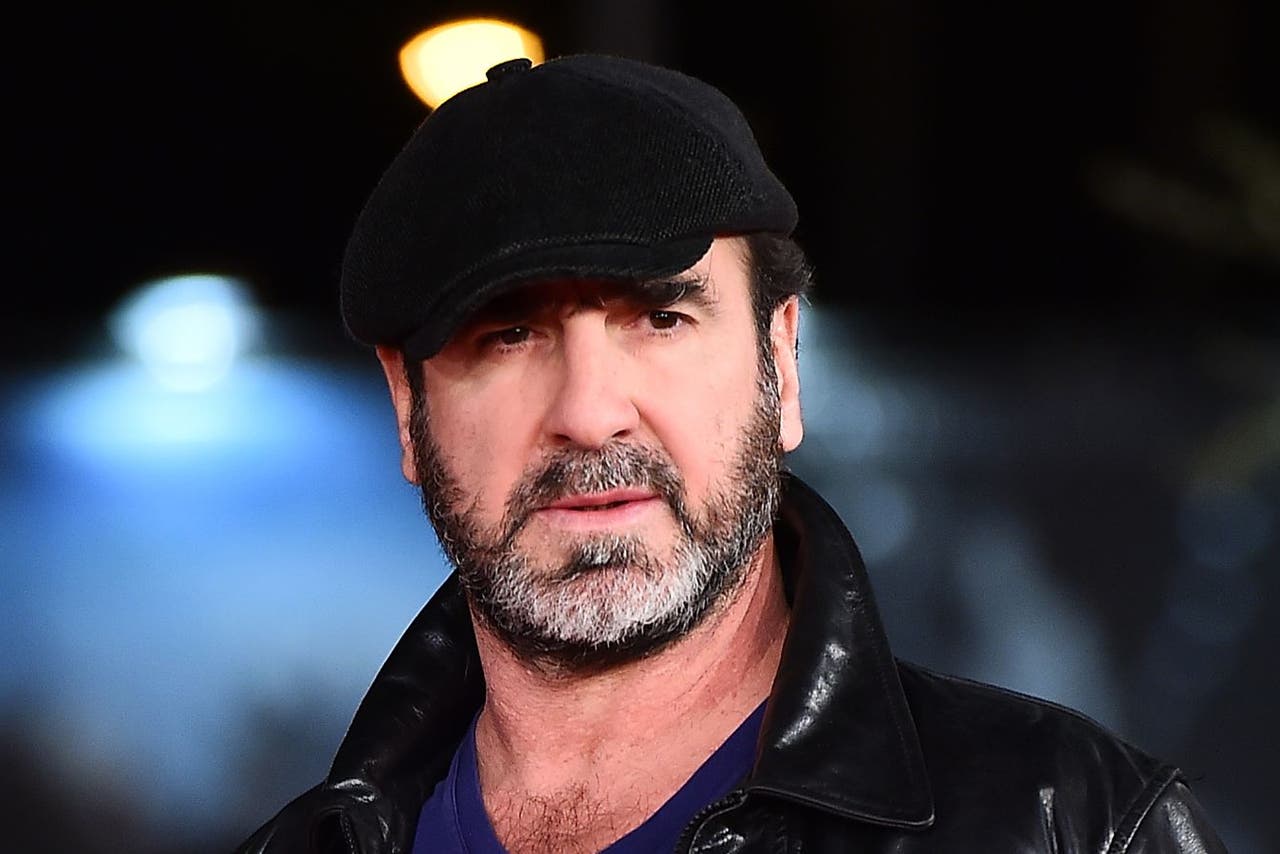 Jose Mourinho is close to becoming Manchester United's next manager, but club great Eric Cantona believes Manchester City-bound Pep Guardiola would have been a better fit.

Mourinho is set to succeed the man he assisted at Barcelona and Press Association Sport understands executive vice-chairman Ed Woodward is holding talks with his agent Jorge Mendes in London.

It appears to be a case of when rather than if the Portuguese succeeds Van Gaal, and the former Chelsea manager certainly has the respect of Cantona.

But the striker, so synonymous with United's success under Sir Alex Ferguson, believes that while Mourinho is one of the best managers around United missed a trick in not moving for Guardiola.

The Spaniard takes the reins at near neighbors City this summer after exceptional spells at the Barcelona and Bayern Munich, playing a style more akin to that expected at Old Trafford.

"I love Jose Mourinho, but in terms of the type of football he plays I don't think he is Manchester United," Cantona told the Guardian.

"I love his personality, I love the passion he has for the game, his humor.

"He is very intelligent, he demands 100 per cent of his players. And of course he wins things.

"But I don't think it's the type of football that the fans of Manchester United will love, even if they win.

"He can win with Manchester United. But do they expect that type of football, even if they win? I don't think so.

"Guardiola was the one to take," Cantona added. "He is the spiritual son of Johan Cruyff.

"I would have loved to have seen Guardiola in Manchester (United).

"He is the only one to change Manchester. He is in Manchester, but at the wrong one."

Cantona suggested he is open to one day returning to Old Trafford as manager, but it is the future of former team-mate Ryan Giggs that is of serious interest right now.

The future of the club's most decorated player is uncertain, with reports suggesting the former winger is considering ending his near 29-year association with the club.

Press Association Sport understands Giggs is considering an offer to remain at United, although it is unclear what that role would be having been assistant to Van Gaal.

No official confirmation on the remainder of the Dutchman's backroom team has been made, but it has been reported that assistant coaches Albert Stuivenberg and Frans Hoek, as well as performance analyst Max Reckers, have left.

As for the new manager, the seemingly inevitable appointment of Mourinho has been called a "nice prospect" by Memphis Depay.

United team-mate Daley Blind also spoke positively about Mourinho, saying he has "achieved much", but the overriding emotion was one of disappointment for Van Gaal.

"I always worked well with him and would have been keen that the co-operation lasted longer," he told reporters at Holland's training camp in Portugal.

"The manager of a top club in England is naturally under much more pressure but over the last six months he has not been treated fairly.

"I think a manager like Louis van Gaal, who has achieved so much already, deserved more respect.

"Even though there was so much being written about him losing his job over the last months, he always looked to protect and shelter us. It is not easy for a coach if you are repeatedly being fired in the newspapers."