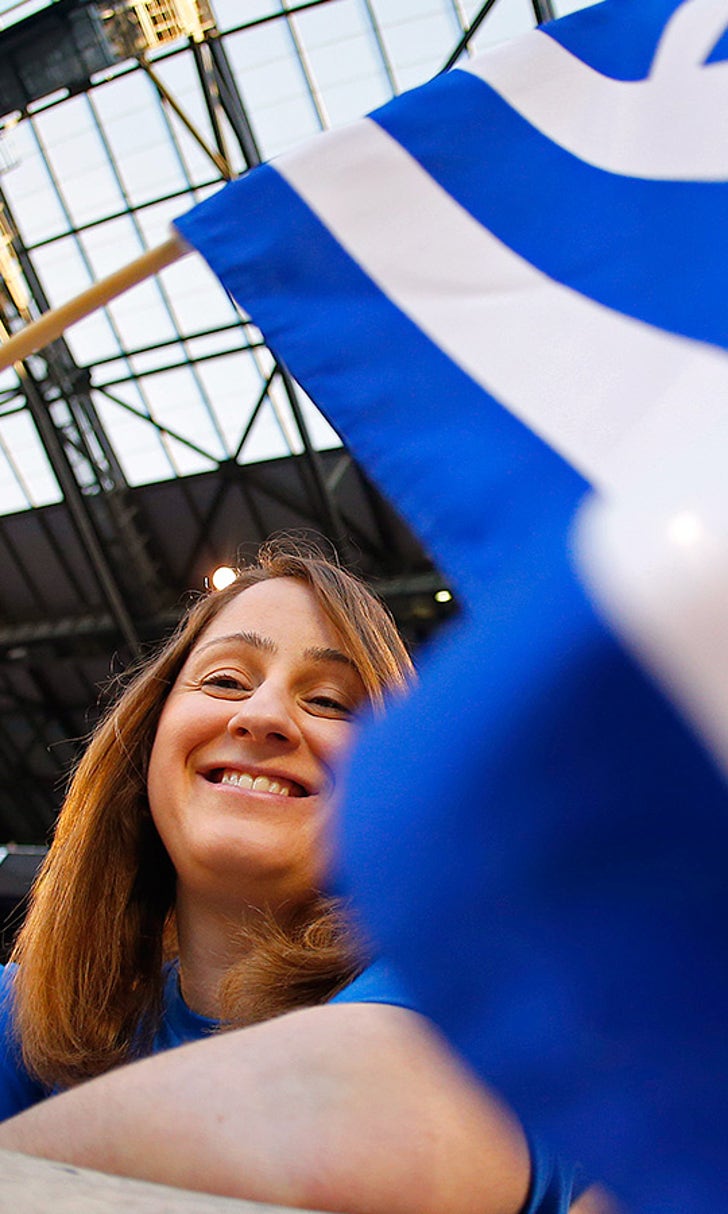 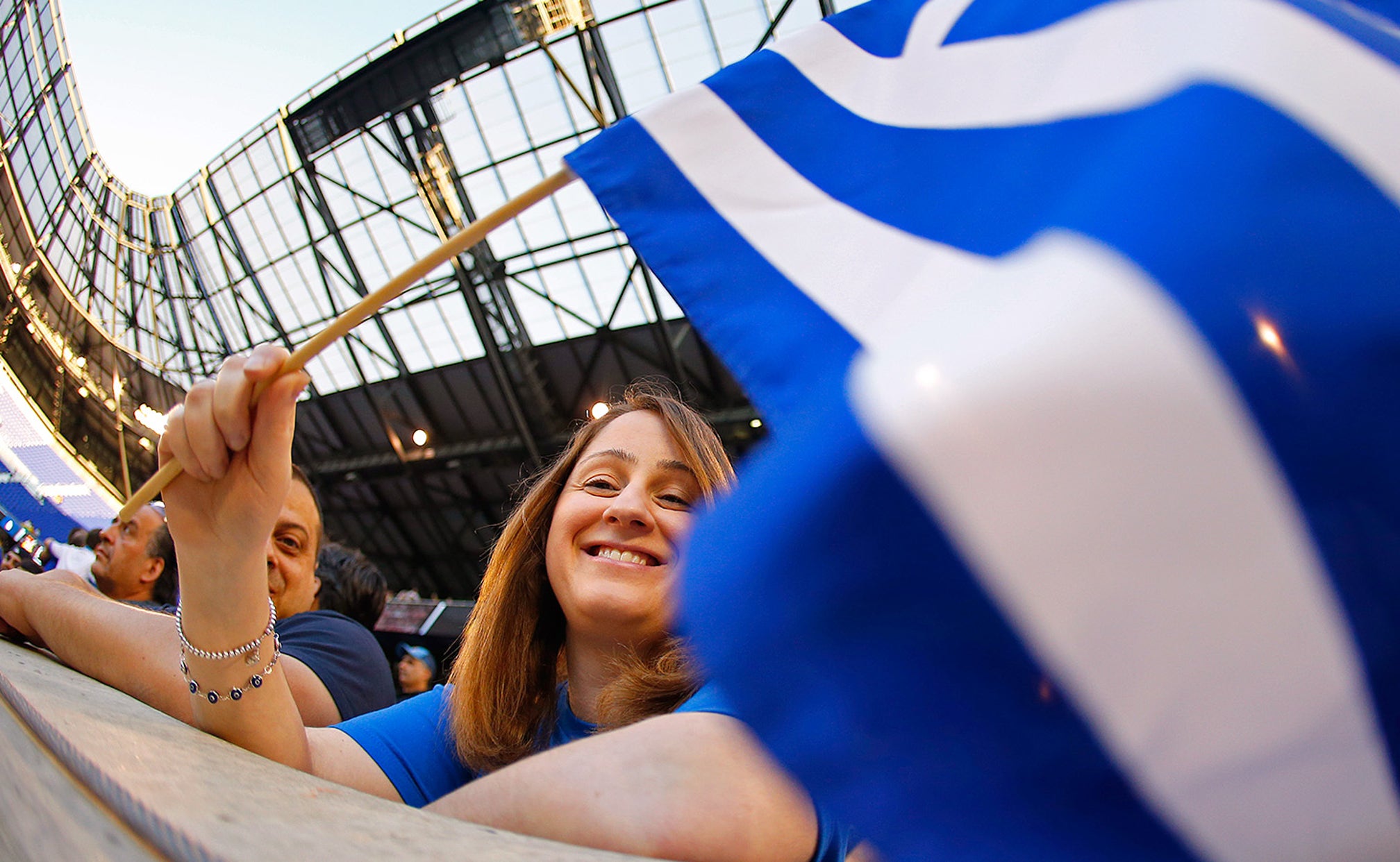 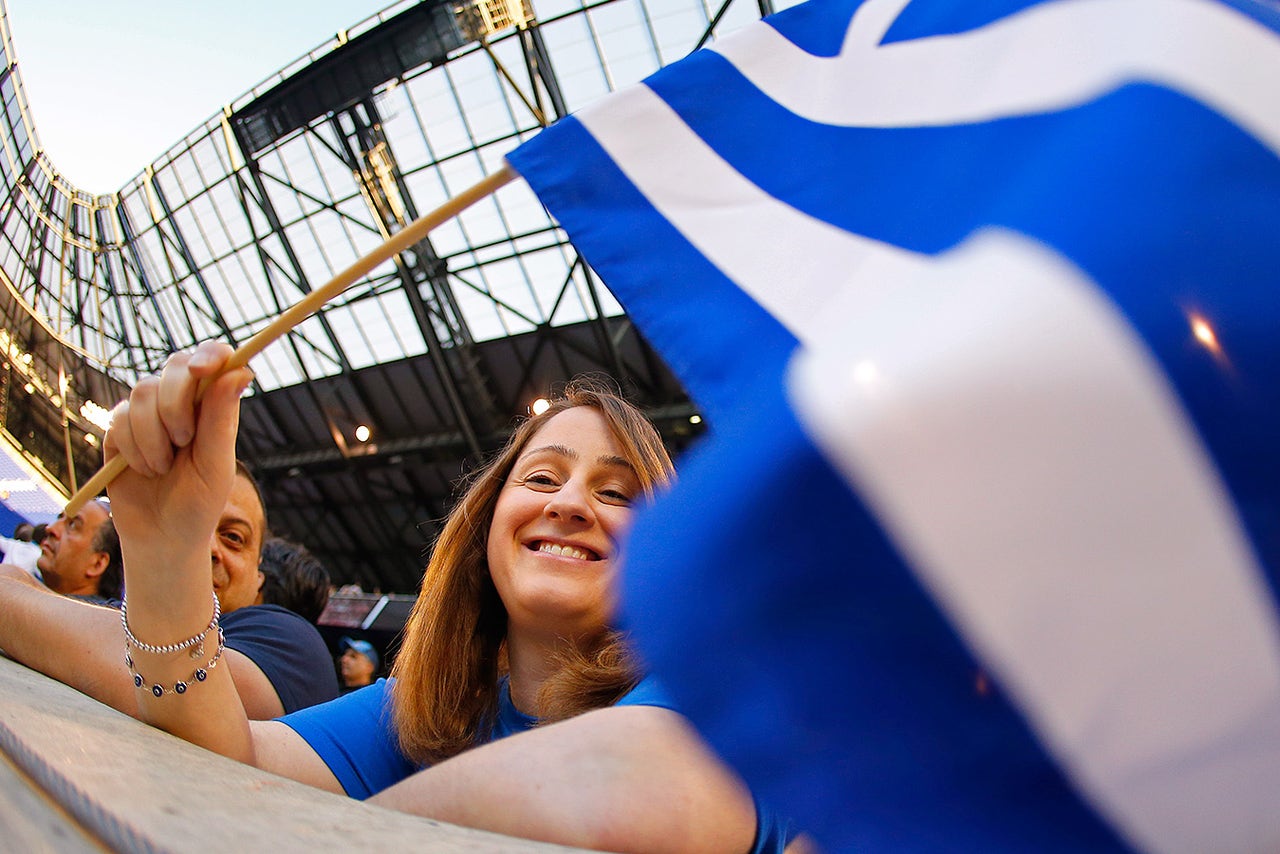 ATHENS, Greece (AP) Greece's government has ordered all domestic professional sporting matches to be called off for one week after a soccer fan died as a result of stadium violence.

State hospital officials in Athens said 47-year-old Costas Katsoulis died early Monday after being hospitalized two weeks ago with a brain hemorrhage sustained during an attack by rival fans at a third-division match on the island of Crete.

Yiannis Andrianos, a deputy minister for sport, said the government was determined to end violence caused by ''criminals, psychopaths, and hooligans,'' announcing the suspension that will affect the topflight Greek soccer league next weekend, as well as basketball and other professional team events.

Four people have been charged with attempted murder over the violence during the match between third-division rivals Ethnikos and Irodotos.