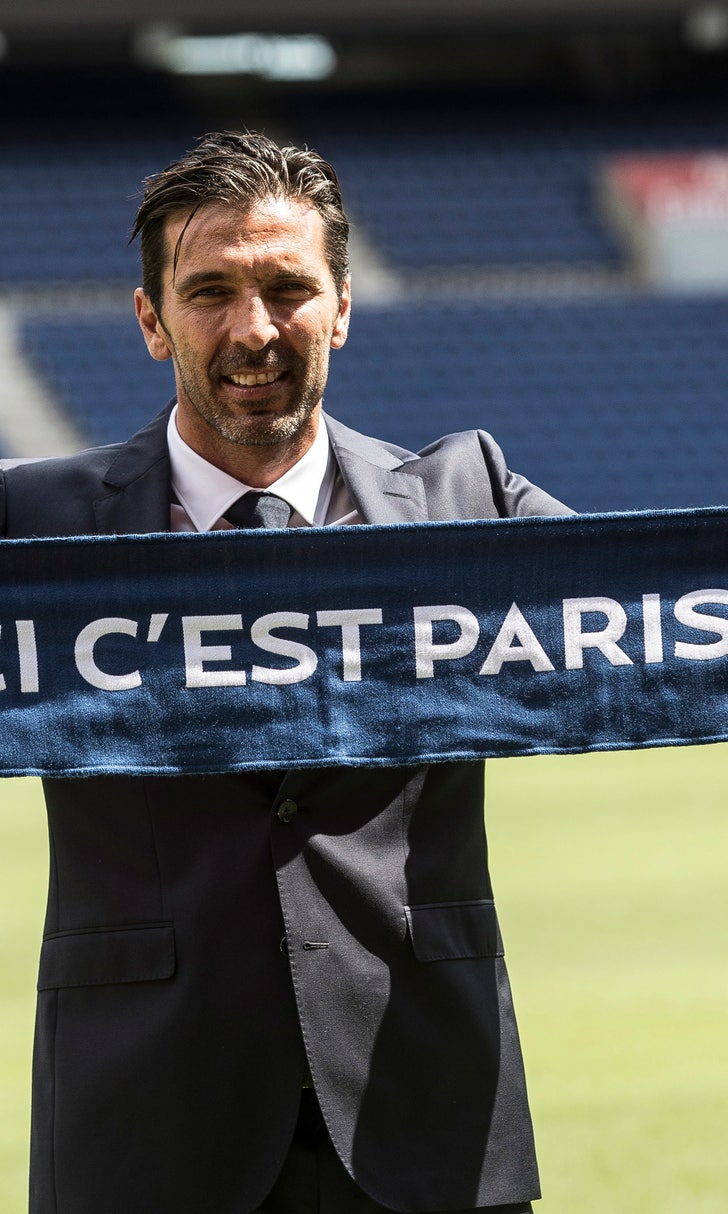 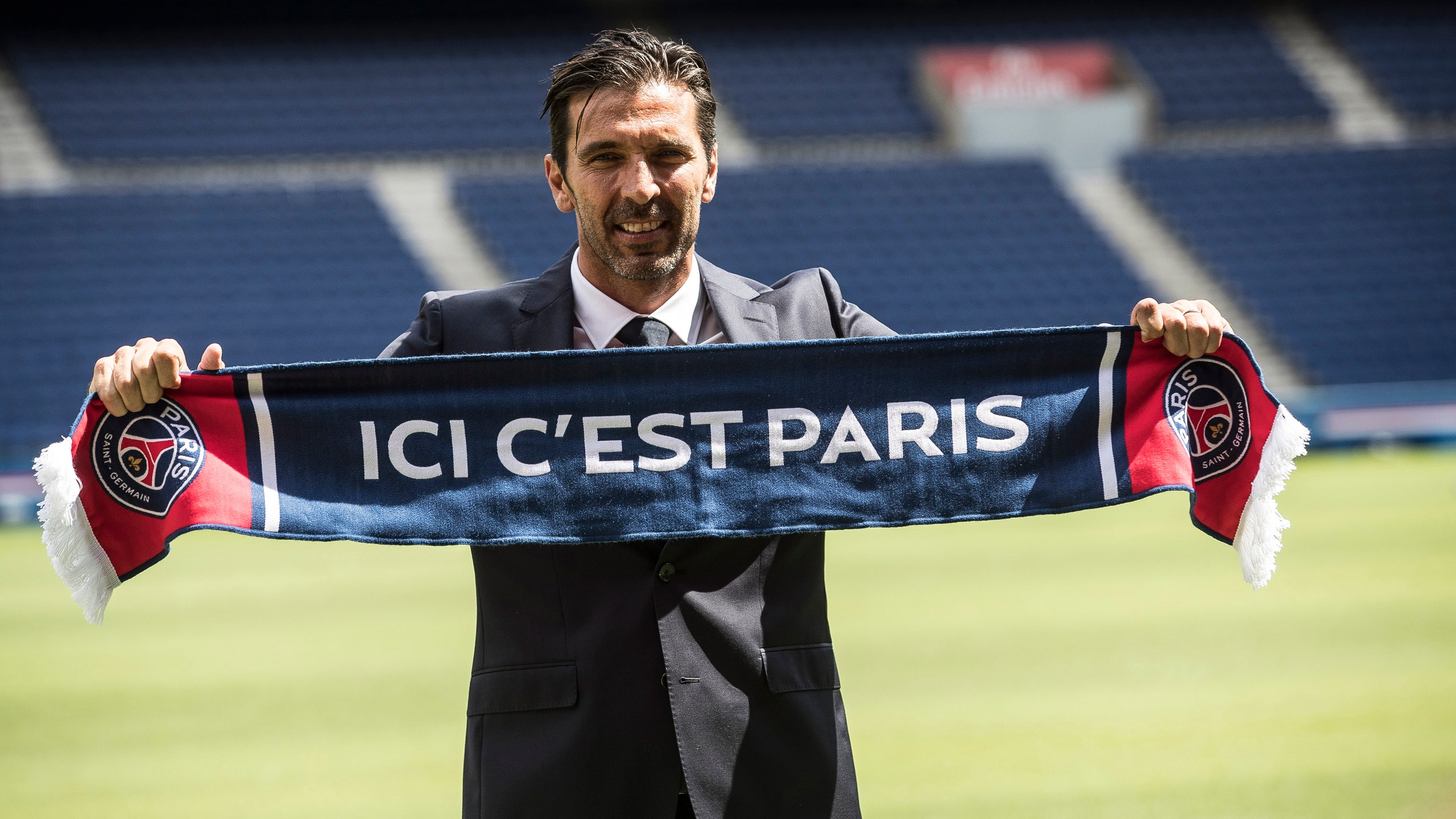 Goalkeeper Buffon happy to stay another season at PSG

The 41-year-old Italian joined PSG this season with an option for an extra year. At a news conference on Saturday ahead of a French league game at Lyon on Sunday, Buffon said, "If Alphonse and the club want it, I'd stay another season here."

Buffon and Areola have been in competition for the No. 1 jersey, but have shown a lot of mutual respect. Areola, a homegrown player who has broken into the France squad, has spoken about learning from Buffon's vast experience.

A World Cup winner with Italy in 2006, Buffon made 656 appearances for Juventus and 176 for Italy. He was expected to retire after winning a seventh straight Serie A title, but instead joined PSG and has been consistent.

Coach Thomas Tuchel has not designated a No. 1, and has rotated his goalies. They have played 10 league games each.

However, Tuchel is likely to pick Buffon for the game at Manchester United in the first leg of the Champions League last 16 on Feb. 12.

PSG has not been past the quarterfinals of the competition since QSI took over in June 2011.

Paris SG
share story
those were the latest stories
Want to see more?
View All Stories
Fox Sports™ and © 2021 Fox Media LLC and Fox Sports Interactive Media, LLC. All rights reserved. Use of this website (including any and all parts and components) constitutes your acceptance of these Terms of Use and Updated Privacy Policy. Advertising Choices. Do Not Sell my Personal Info