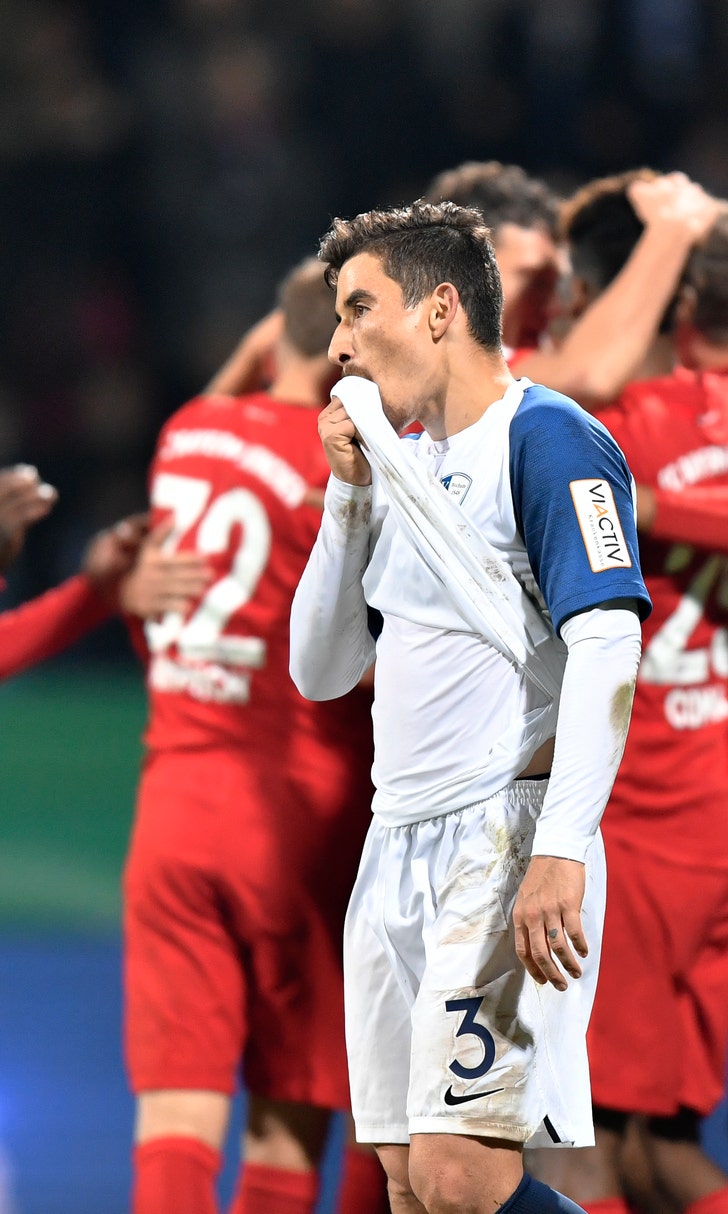 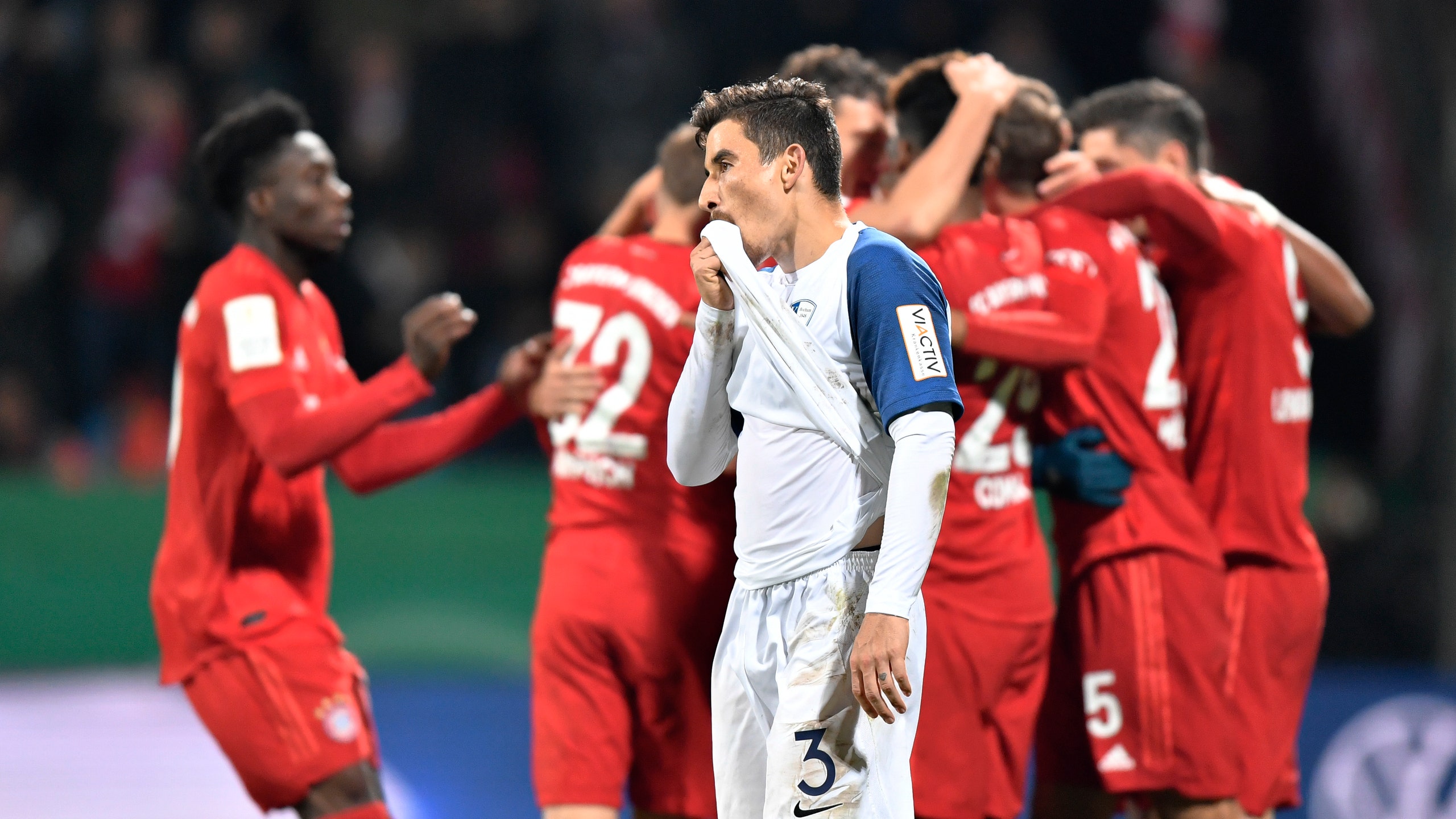 Gnabry, Müller save Bayern from German Cup upset in Bochum

An own goal from Canadian teen Alphonso Davies in the 36th minute had put the home side on course for a win over the defending champion.

Bochum defended well even after Bayern coach Niko Kovac brought on striker Robert Lewandowski at the break, then Philippe Coutinho and Müller midway through the second half.

"For 60 minutes we didn't play as we planned to do. Bochum were great," said Kovac, who criticized his side's mistakes. "The first half was a missed-pass festival."

Gnabry equalized with a volley in the 83rd and Müller grabbed the winner in the 89th after Armel Bella Kotchap had been sent off the minute before. The 17-year-old Bochum defender had had an excellent game, but attempted to make up for a mistake by bringing down Müller, who would have been through on goal.

Lewandowski went without scoring for the first time in a competitive game for Bayern this season.

Schalke survived a scare to win 3-2 at second division Arminia Bielefeld, which scored two late goals, struck the post and had the ball cleared off the line in a frenetic finale.