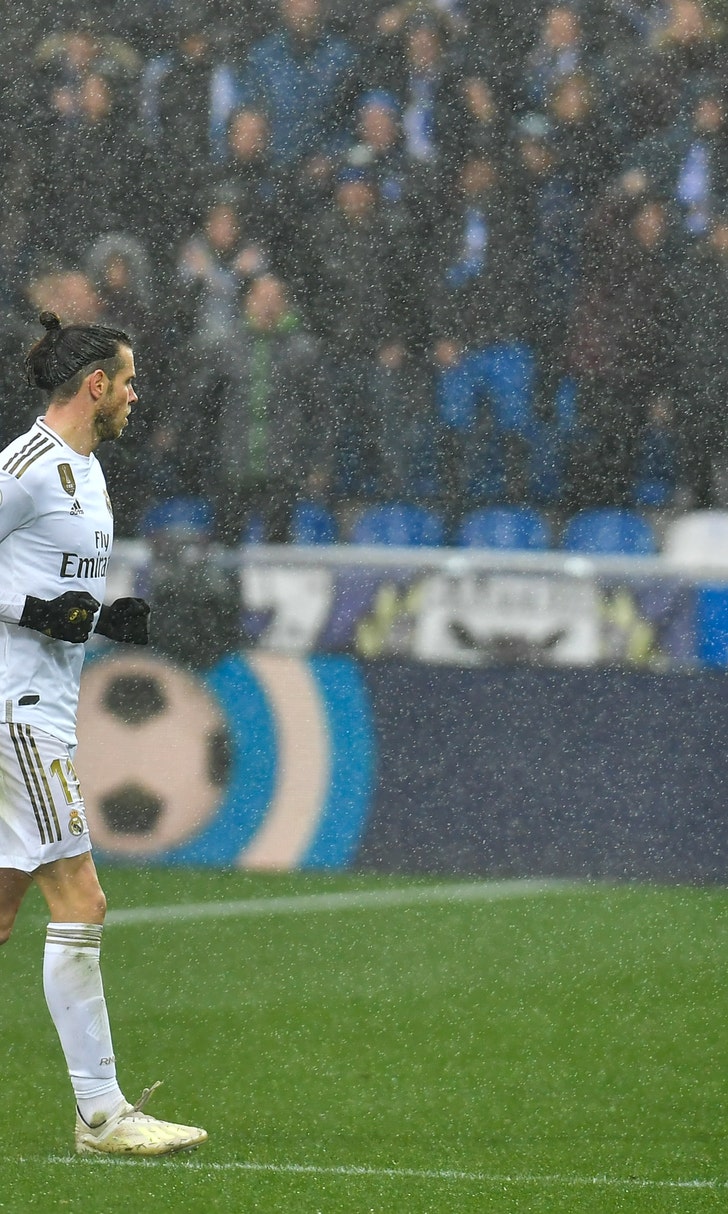 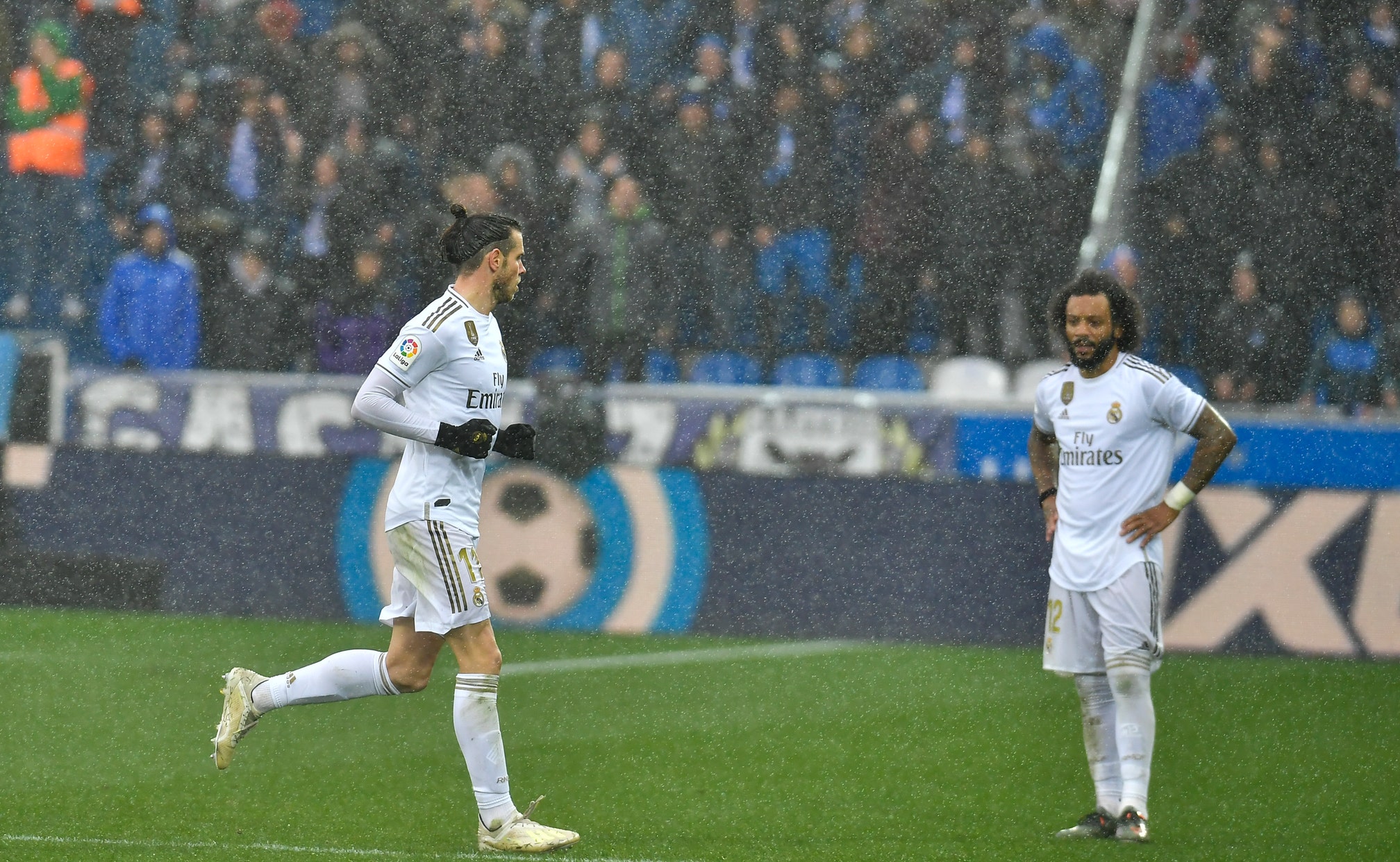 MADRID (AP) — Real Madrid forward Gareth Bale practiced separately from the squad on Friday and is set to miss the team's match against Espanyol in the Spanish league on Saturday.

The Wales forward is also expected to miss Madrid's game at Club Brugge in the Champions League on Wednesday.

Bale is nursing an undisclosed injury sustained in last weekend's league match against Alavés. Spanish media said he has swelling in his left leg. The club did not release information on Bale's injuries.

Bale's video practicing golf swings in Friday's training session was widely published in Spain, coming after he recently publicly mocked Madrid by celebrating Wales’ qualification for the 2020 European Championship behind a banner that read “Wales. Golf. Madrid. In That Order.”

Madrid coach Zinedine Zidane said he is not going to prohibit any of his players from doing anything during their off time.

“They are all adults and know what they have to do,” Zidane said.

Other Madrid players who did not practice with the rest of the squad on Friday included Eden Hazard, James Rodríguez, Marcelo, Marco Asensio and Lucas Vázquez.

Madrid is tied with Barcelona at the top of the Spanish league standings with 31 points from 14 matches. The Catalan club is ahead on goal difference. Barcelona hosts Mallorca on Saturday.

Madrid has already secured a spot in the knockout round of the Champions League ahead of its visit to Club Brugge.