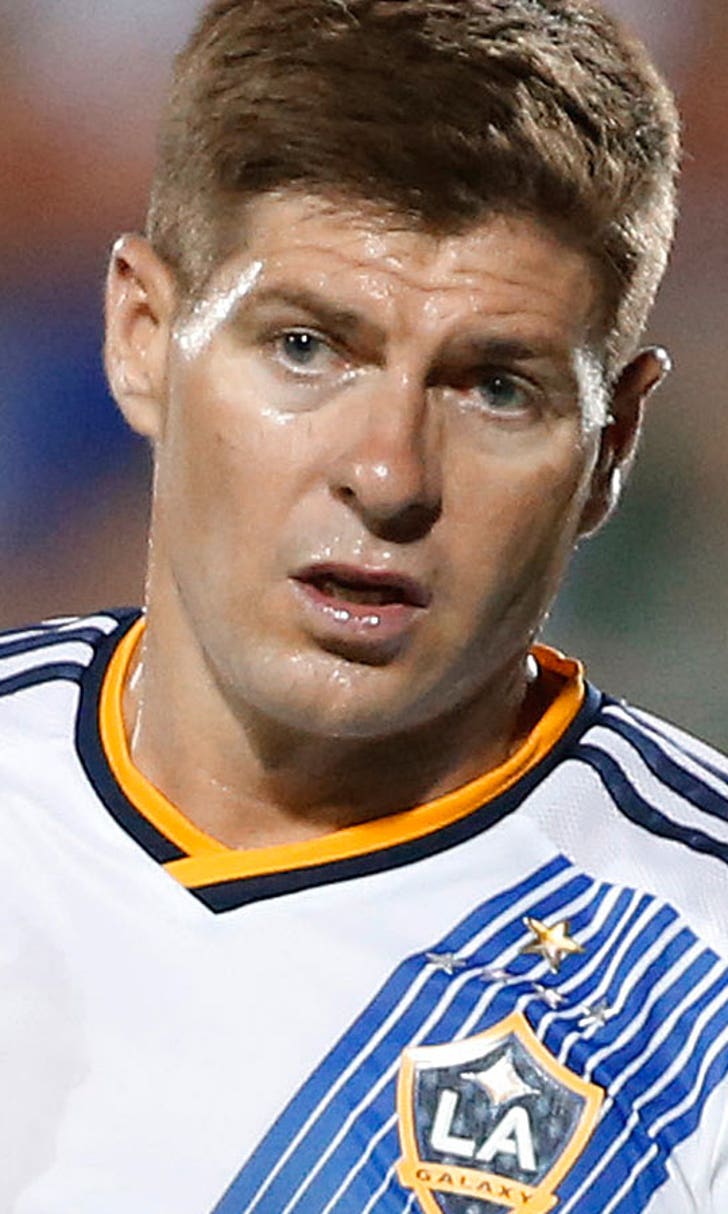 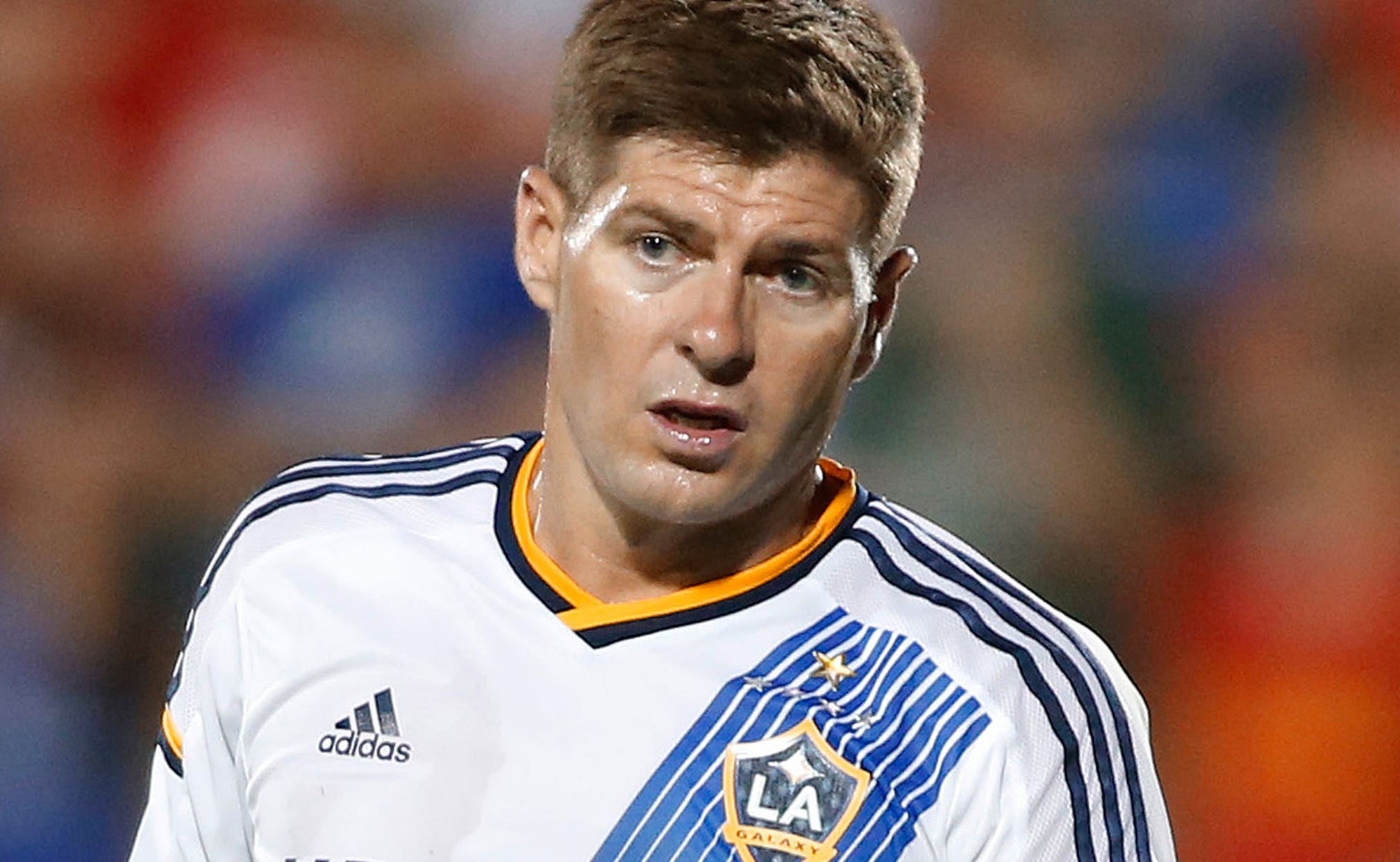 Garber: Gerrard will not return to Liverpool in January 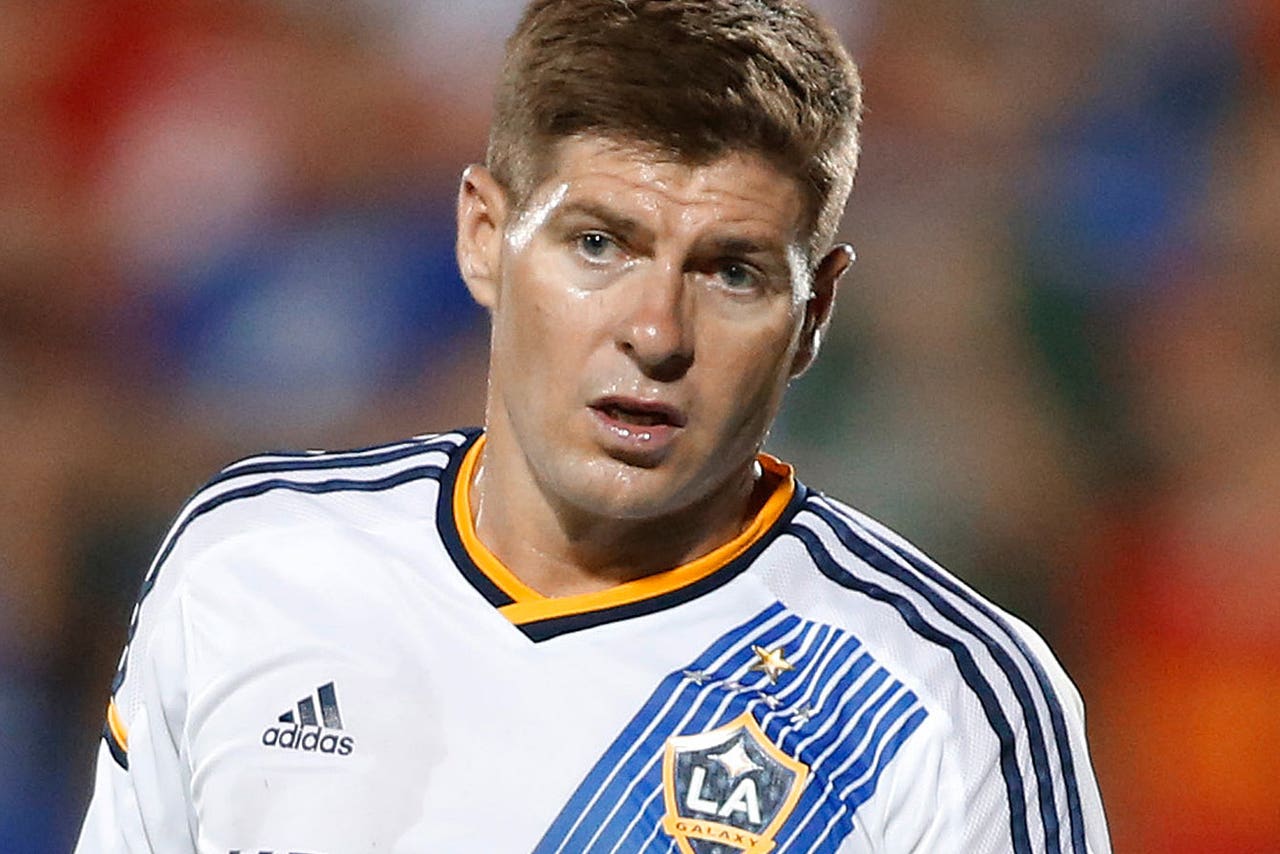 Steven Gerrard won't return to play for Liverpool in January, after MLS commissioner Don Garber insisted that any off-season loans to Europe for their top players are "unlikely to happen."

Gerrard ended his 17-year association with the Reds at the end of last season when he moved to the United States to play for the Los Angeles Galaxy. The veteran LA Galaxy midfielder is expected to train with the Reds when the MLS season ends in December, and had been tipped to follow in the footsteps of David Beckham and Thierry Henry by having a loan spell back in Europe, but that now looks unlikely.

"I don't think so," said Garber, who was speaking at the Soccerex convention in Manchester. "And I had not heard that was something that was being contemplated. It doesn't happen as much as it used to. David knows very well that I was really upset with the big hoopla and the massive commitment we made and then David went and played in Milan."

Garber added: "And people in our country said: 'What? He plays for two teams? And you are trying to build a sport.' It was a challenge getting people to understand that. You then realise if he is playing for the Galaxy and Milan what a great thing that says about your league and that is the unique drama and beauty and idiosyncrasy that exists in football that doesn't exist when you are playing in the NFL or baseball."

Garber insists MLS is determined to ensure their top players stay fresh and is not expecting any of their imports to return to Europe on loan.

"I don't believe we are going to see many more off-season loans happening in our league particularly at what I would call the high-level designated players," he added. "It's been a couple of years. I don't remember the last one we have had -- Robbie Keane with Villa, Henry with Arsenal... (Landon) Donovan many years ago."