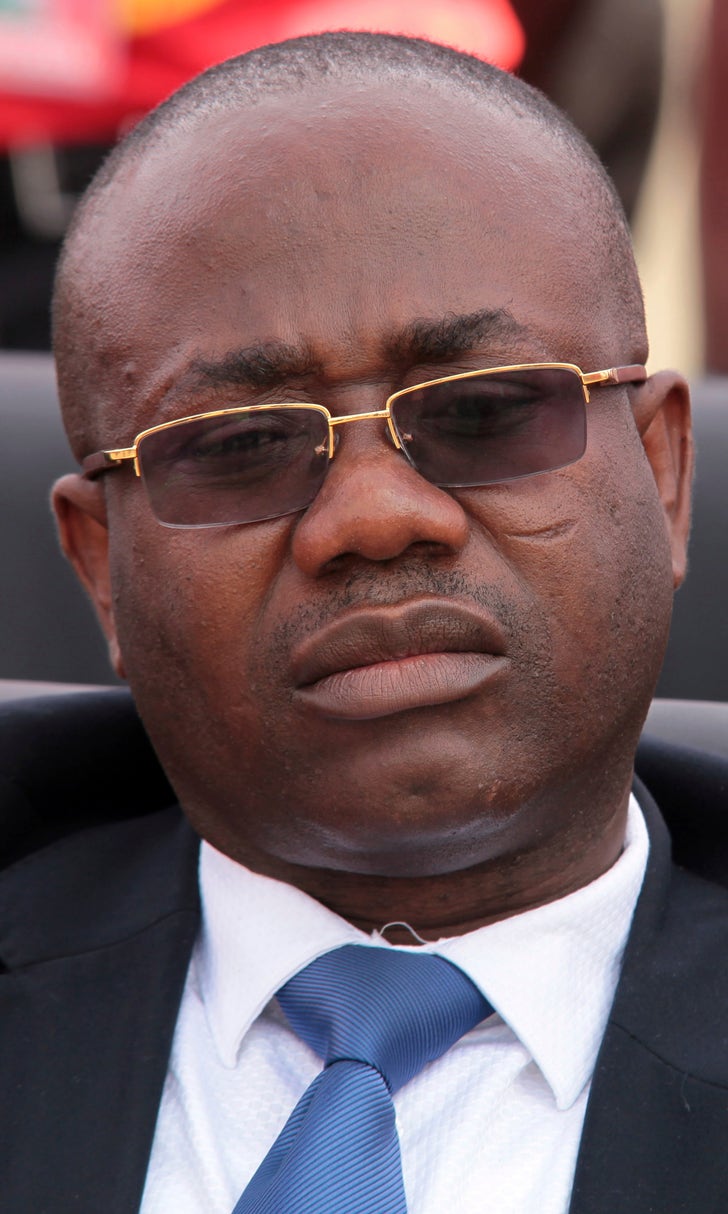 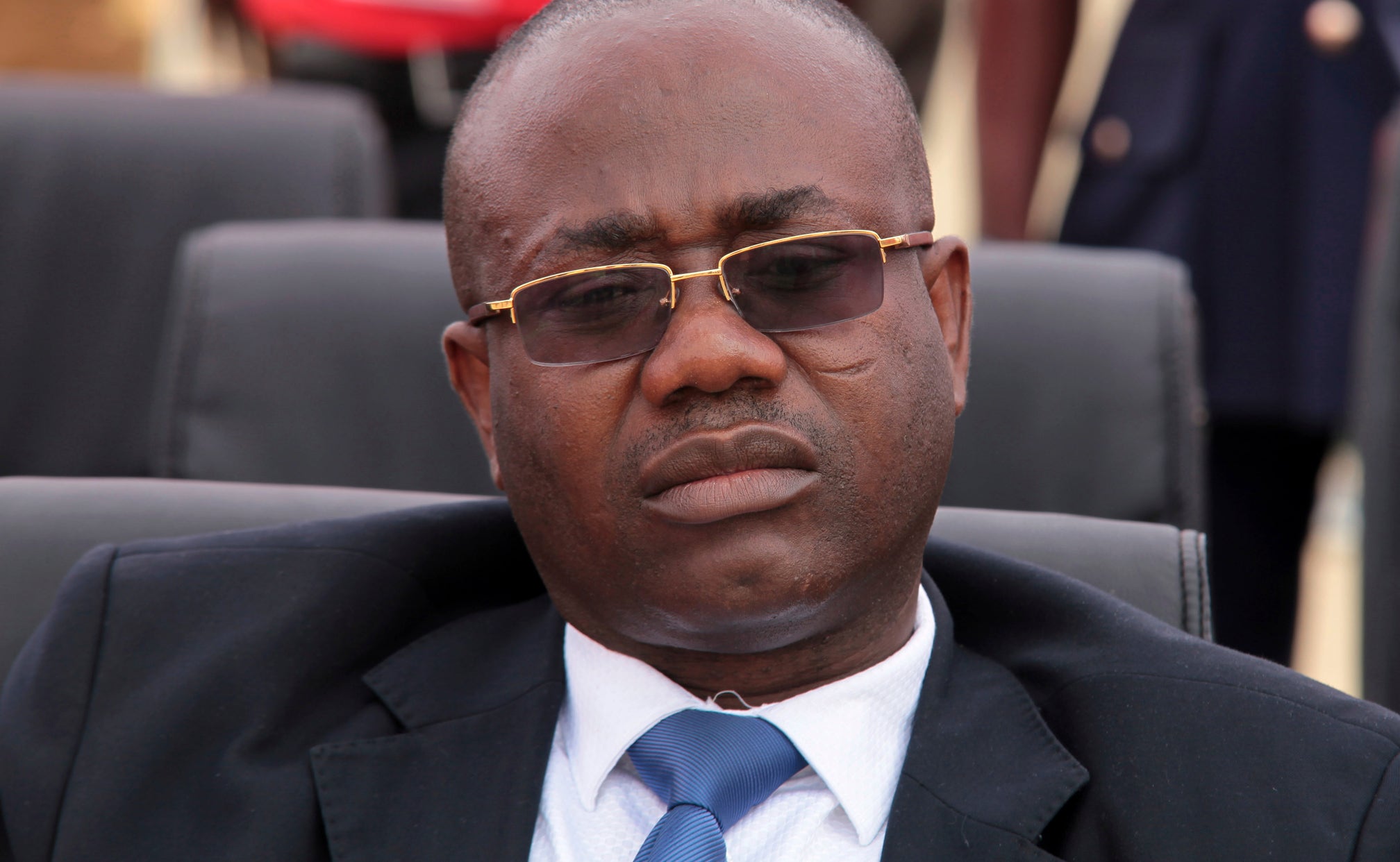 ZURICH (AP) — Former FIFA Council member Kwesi Nyantakyi was banned from soccer for life on Tuesday after being filmed taking bribes by an undercover television program in Ghana.

Nyantakyi was the senior vice president of the Confederation of African Football and president of Ghana's soccer federation when the TV footage was revealed in May.

He was shown taking $65,000 in cash from reporters posing as businessmen to secure favor with Ghana President Nana Akufo-Addo and other government officials.

Nyantakyi, who was elected by African federations to a seat on FIFA's ruling committee with an annual stipend of $300,000 in 2016, resigned his soccer positions days before the World Cup began in Russia.

He can challenge the verdicts at FIFA's appeal committee and then the Court of Arbitration for Sport.