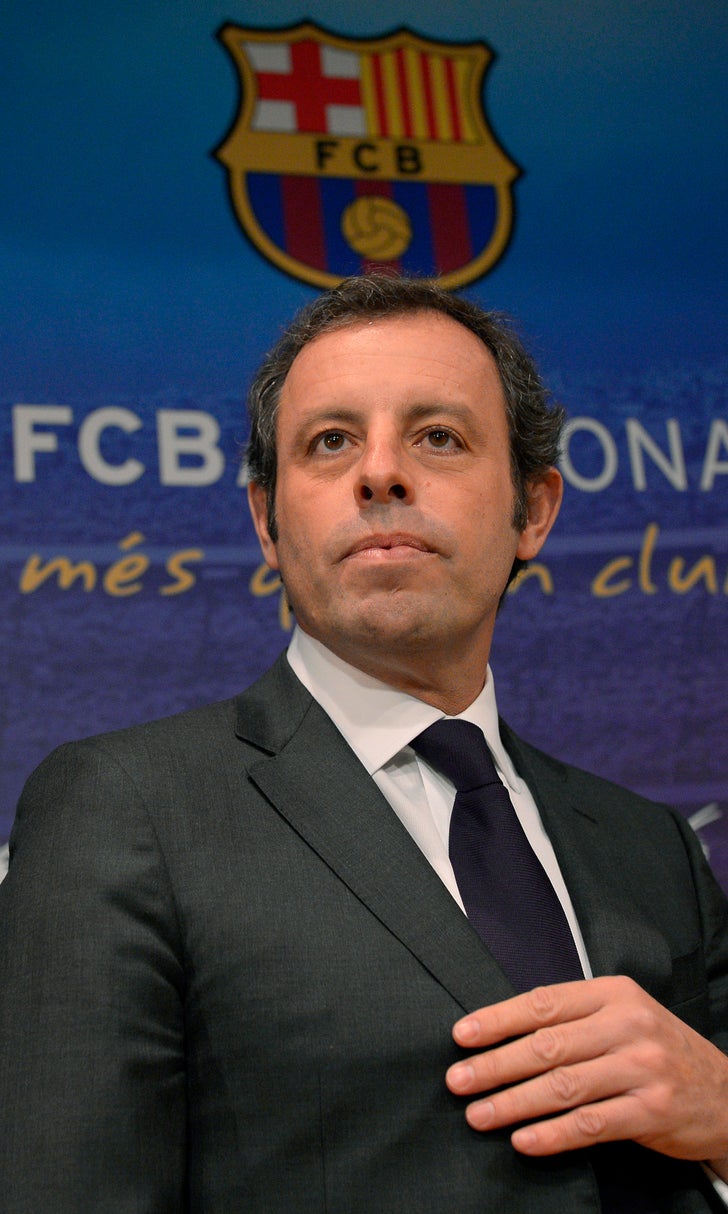 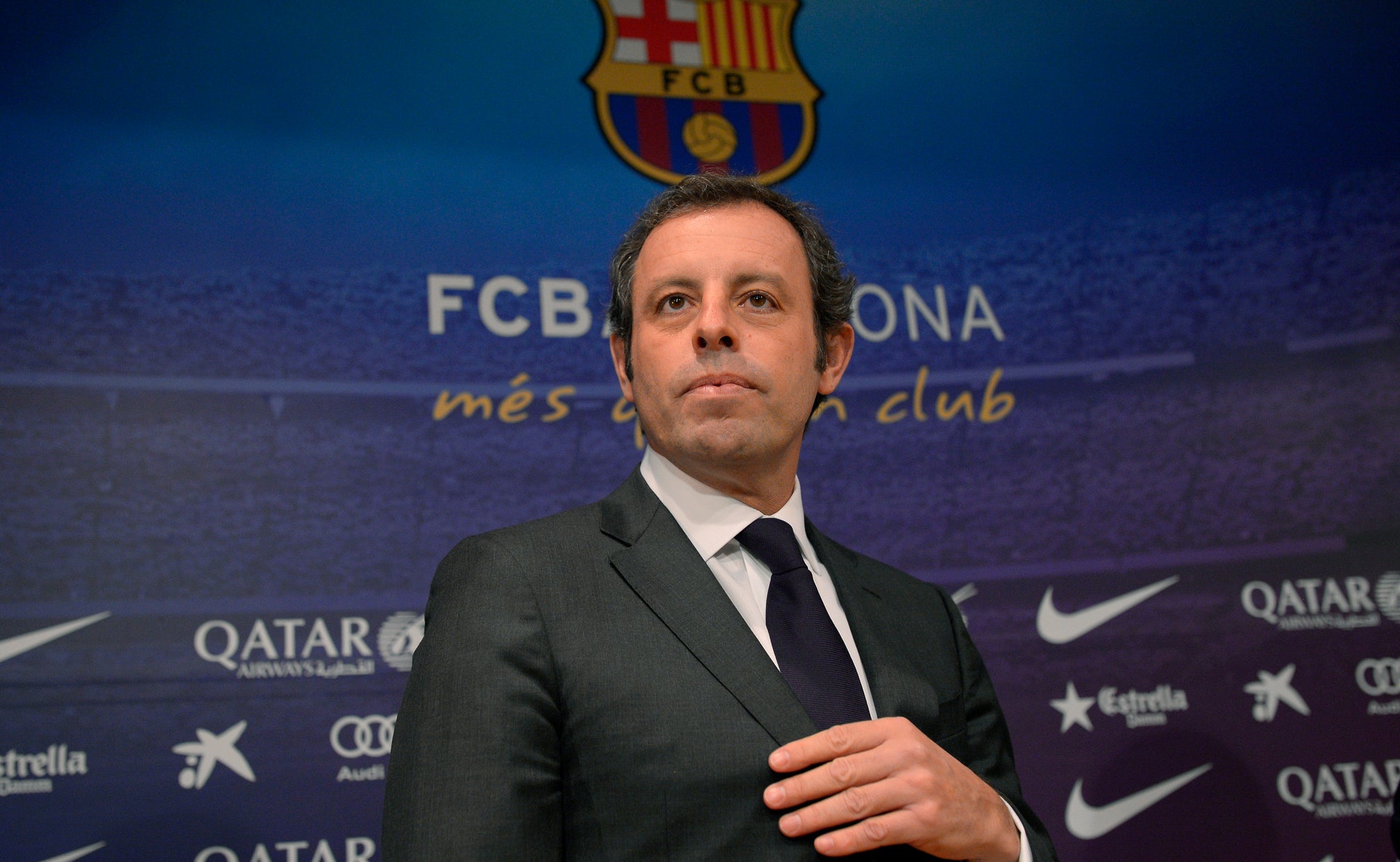 Court officials in Madrid said Wednesday there was not enough evidence for a guilty verdict on charges related to the sale of television rights for matches involving the Brazilian national soccer team.

Rosell was in custody for nearly 22 months after being accused of misappropriating funds coming from the sale of TV rights and the organization of friendly matches featuring Brazil as well as from a sponsorship contract between Nike and Brazil.

Spanish prosecutors were initially seeking an 11-year prison sentence and a fine of nearly 60 million euros ($67 million) for Rosell, who was also accused of forming part of a criminal organization. They said he helped launder nearly 20 million euros ($22 million) related to commissions for Brazil matches. After both sides presented their case in the trial, the sentence requested by prosecutors was reduced to six years.

The 55-year-old Rosell, a former Nike executive in Brazil, presided over Barcelona from 2010-14. The charges against him were not directly related to his time as Barcelona president.

Current Barcelona president Josep Maria Bartomeu had expressed his support for Rosell during the trial, which began in February. Rosell was detained in 2017 and had several requests to be set free on bail denied. He was eventually released a few days into the trial in Madrid.

The other five people who had been charged in the case, including Rosell's wife and his former partner, Joan Besoli, also were acquitted.

The money laundering charges were related to the time embattled Brazilian soccer confederation president Ricardo Teixeira was in charge. Teixeira, a former FIFA executive committee member, was indicted by U.S. authorities in 2015 as part of the soccer corruption scandal. He has also been investigated by Brazilian authorities.

Rosell is also involved in a separate case related to Neymar's transfer from Brazilian club Santos to Barcelona in 2013. Corruptions charges have been brought after a Brazilian investment group said it received a smaller compensation because part of Neymar's transfer fee was concealed by those involved. Rosell resigned as Barcelona president in 2014 because of the allegations, which he also denies.

Rosell was also formally accused by Brazilian authorities of using one of his companies to illegally benefit from a friendly between Brazil and Portugal in 2008. He was cleared of any wrongdoing at the time.