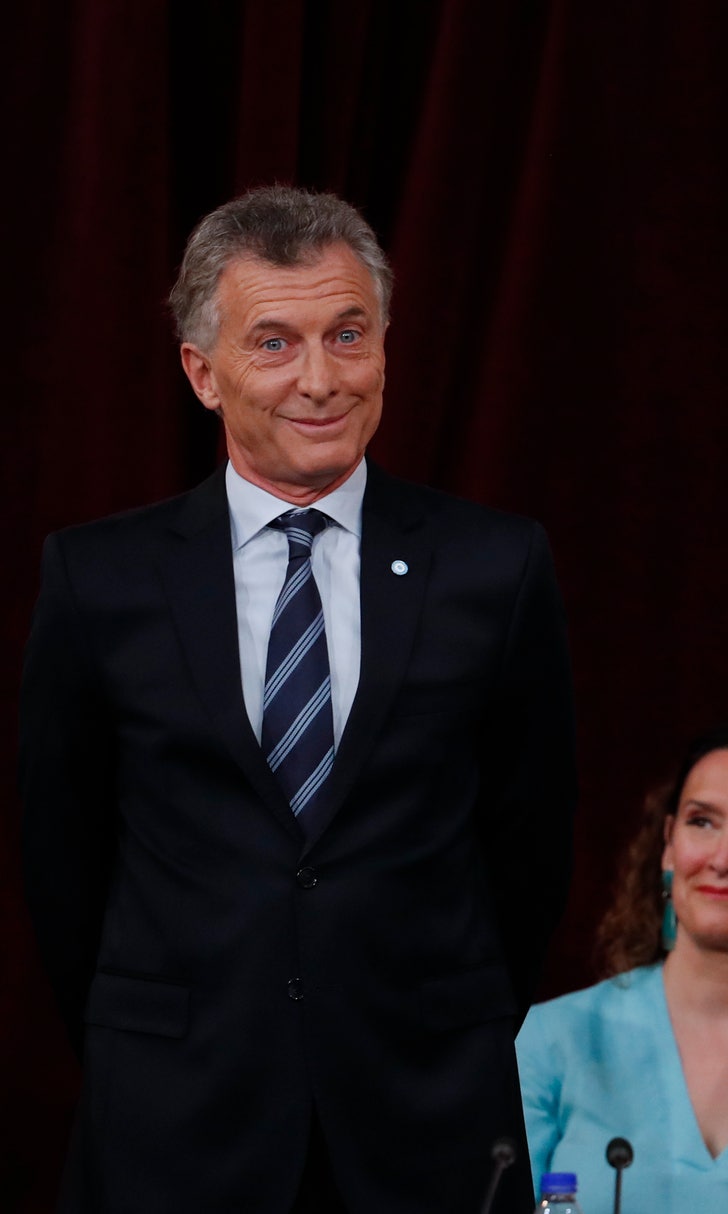 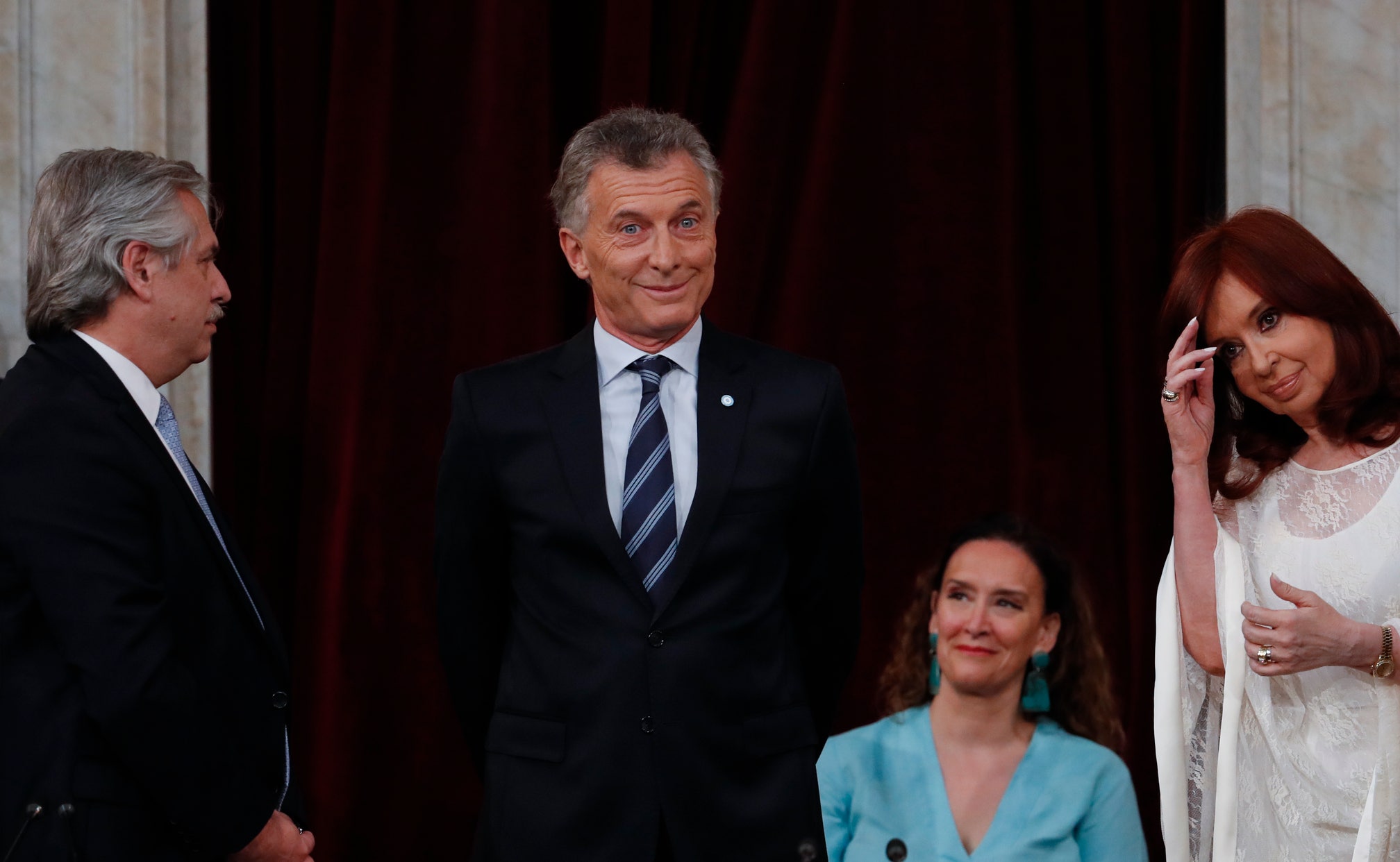 FIFA on Tuesday announced the hiring of Macri, who has also served as mayor of Buenos Aires and was president of the city's soccer club Boca Juniors for 12 years.

FIFA created its foundation in 2018 “to promote positive social change” and allocated $100 million for a Football for Schools program.

Macri said in a FIFA statement that soccer could help “address complex issues, such as violence, drug abuse and obesity.”

“Education is a tool that can level the playing field in terms of opportunities, and it can, hand in hand with football, help to build bridges and contribute to global progress,” he said.

Macri served a four-year term as president of Argentina until losing an election three months ago. While in office, he invited FIFA President Gianni Infantino to speak at the G20 gathering of world leaders in Buenos Aires in December 2018.

On a visit to FIFA headquarters last June, Macri was the first person to receive FIFA's “Living Football Award” handed out by Infantino.

Macri will work with the foundation’s chief executive, Youri Djorkaeff, who was part of France’s 1998 World Cup-winning team.

FIFA said it has a goal of raising $1 billion from investors for educational programs.

Boca Juniors
share story
those were the latest stories
Want to see more?
View All Stories
Fox Sports™ and © 2020 Fox Media LLC and Fox Sports Interactive Media, LLC. All rights reserved. Use of this website (including any and all parts and components) constitutes your acceptance of these Terms of Use and Updated Privacy Policy. Advertising Choices. Do Not Sell my Personal Info