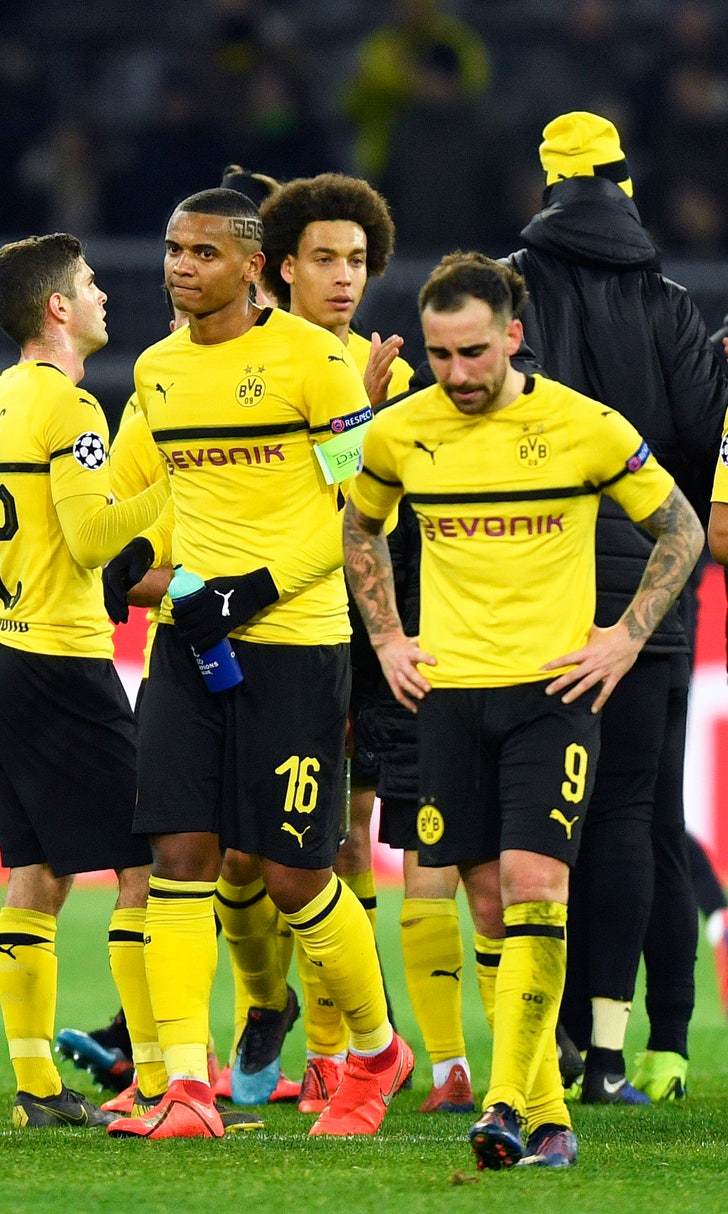 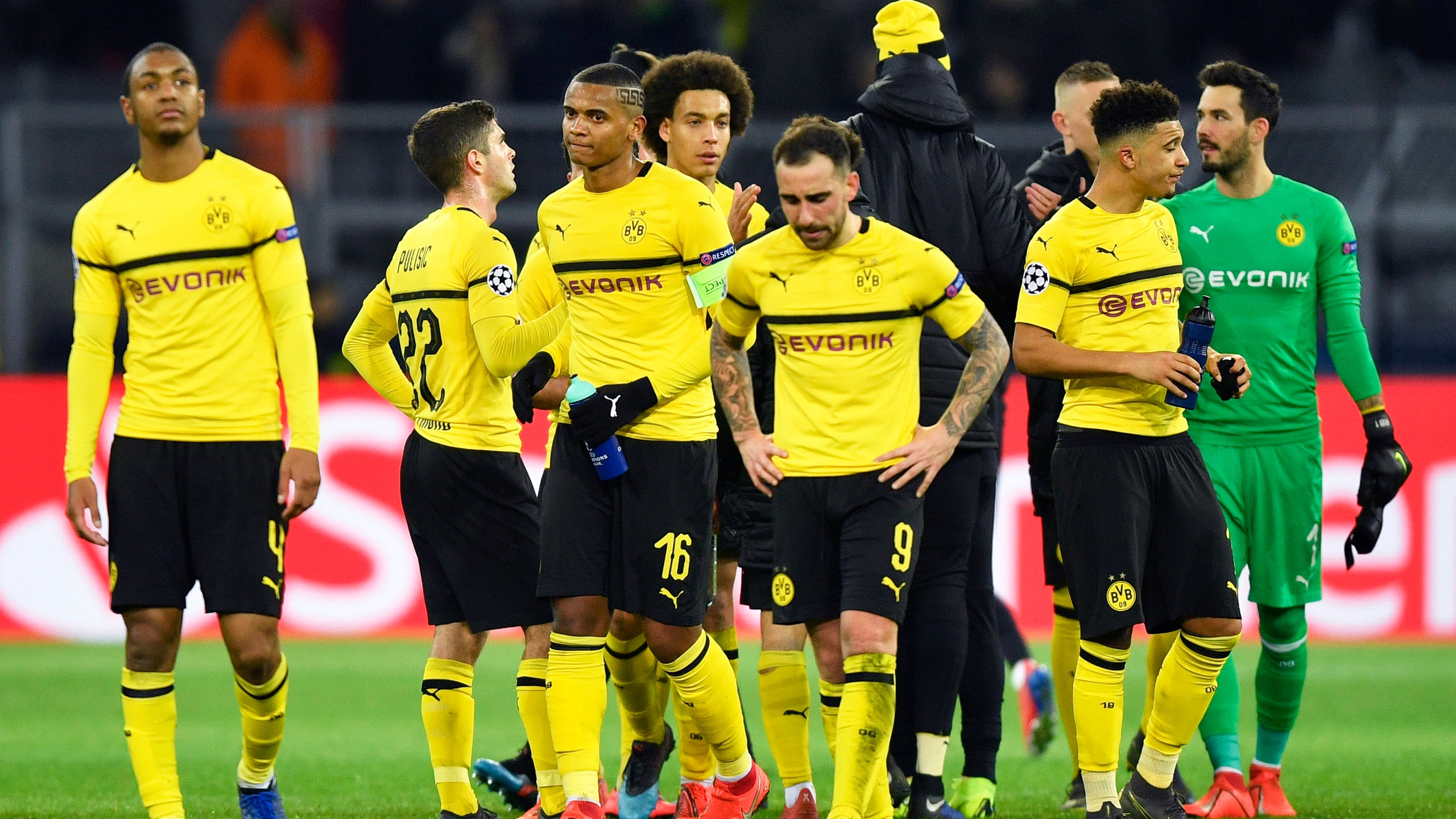 For Borussia Dortmund, it's the Bundesliga or bust

BERLIN (AP) — For Borussia Dortmund, it's the Bundesliga or bust.

After such a promising start to the season, only the league title remains in reach for Dortmund — although Bayern Munich is closing in ominously for a record-extending seventh straight title.

After squandering what was once a nine-point lead, Dortmund can ill afford any more slip-ups with Bayern now level on points after 11 wins from 12 games in the Bundesliga. Dortmund has only one win from its last eight games - a run that has seen it knocked out of the German Cup and Champions League.

Two goals are keeping the team in the lead with 10 matches remaining, and Saturday's game against Stuttgart is a must-win.

The supporters are still behind the team - they cheered the players for their efforts in Tuesday's Champions League loss to Tottenham and sang about winning the Bundesliga - but captain Marco Reus knows patience is not an infinite resource.

"We have to deliver in the next weeks and achieve the turnaround on Saturday," Reus said after Tottenham's 1-0 win sealed a 4-0 aggregate victory. "What the fans did was world class, we had goosebumps. But we know that this credit won't last long."

Dortmund's performance on Tuesday epitomized its recent troubles. The team dominated the game in all aspects, creating chance after chance, but just couldn't beat the outstanding Hugo Lloris in Tottenham's goal.

Reus bristled when he was asked about a "lack in quality," but still couldn't explain why the team isn't scoring.

Paco Alcacer's goals have dried up. The Spanish striker scored 12 goals in his first 11 league matches without playing a full game once, then went seven games without scoring at all until the 2-1 loss at Augsburg last weekend. Alcacer, who only needed half-chances earlier in the season, was again frustrated on Tuesday.

Despite the latest defeat - Dortmund's first at home this season not counting Werder Bremen's win on penalties in the German Cup - the team is taking hope from the nature of its performance against Tottenham.

"(The game) should give us confidence for the championship," Dortmund sporting director Michael Zorc said.

The club's management has always maintained that this season was about rebuilding and that team's title challenge was but a welcome surprise.

Dortmund is already looking to the future. On Thursday, the club announced that youth players Luca Unbehaun (18) and Tobias Raschl (19) had signed professional contracts through June 2022. Unbehaun is one of Germany's most promising young goalkeepers, while under-19 captain Raschl was reportedly a target for Bayern and Bayer Leverkusen.

Of more immediate concern is Stuttgart's visit on Saturday. Bayern, which hosts Wolfsburg at the same time, will be eager to take advantage of any further slip-ups.