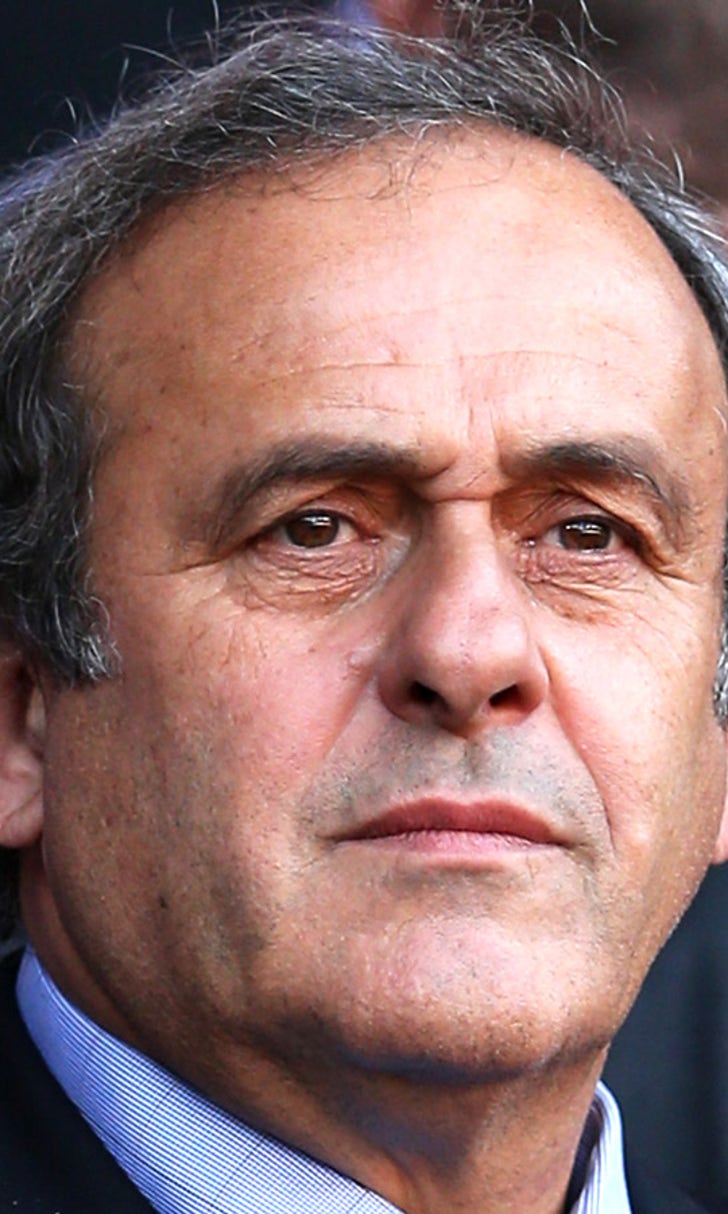 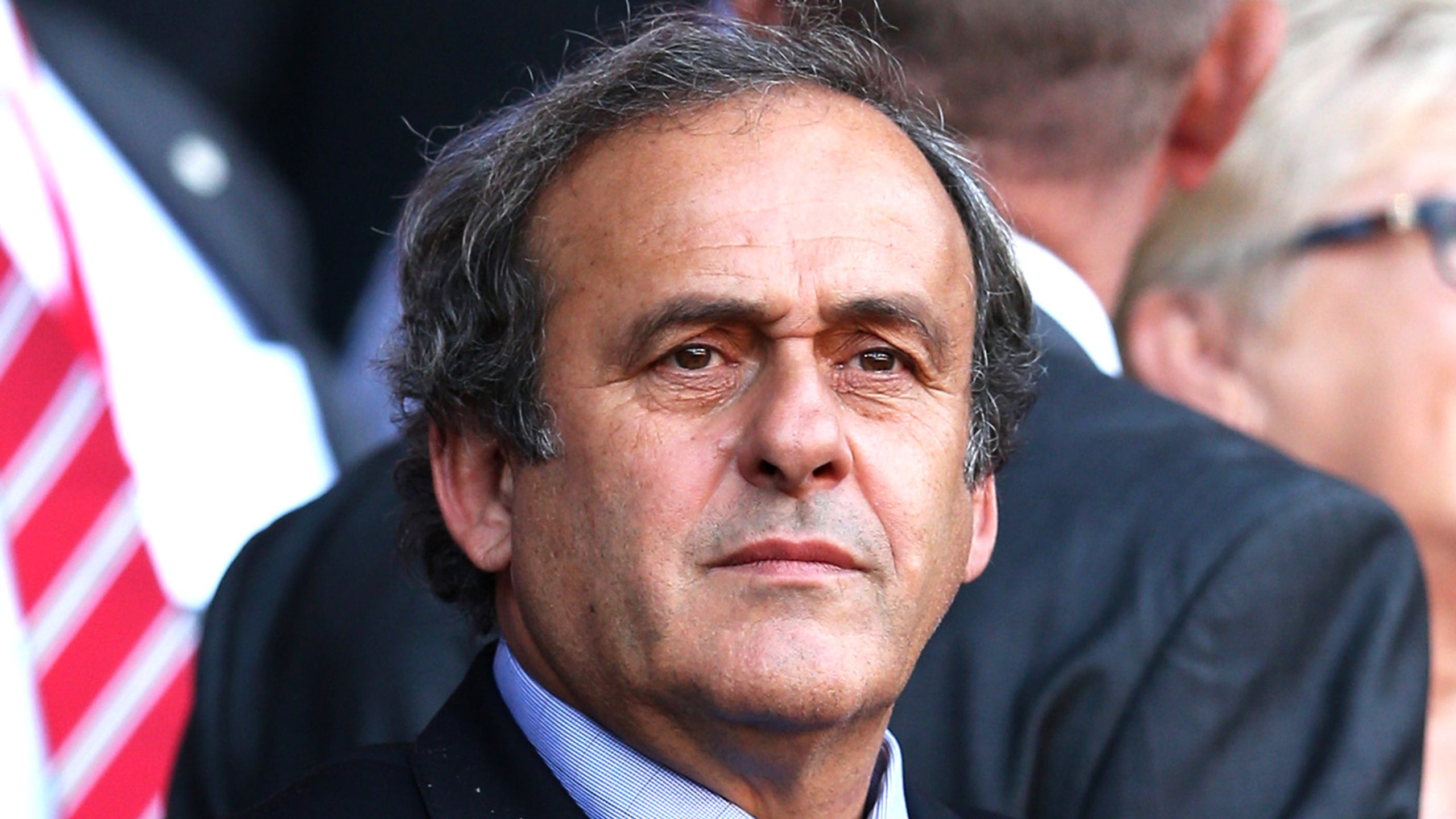 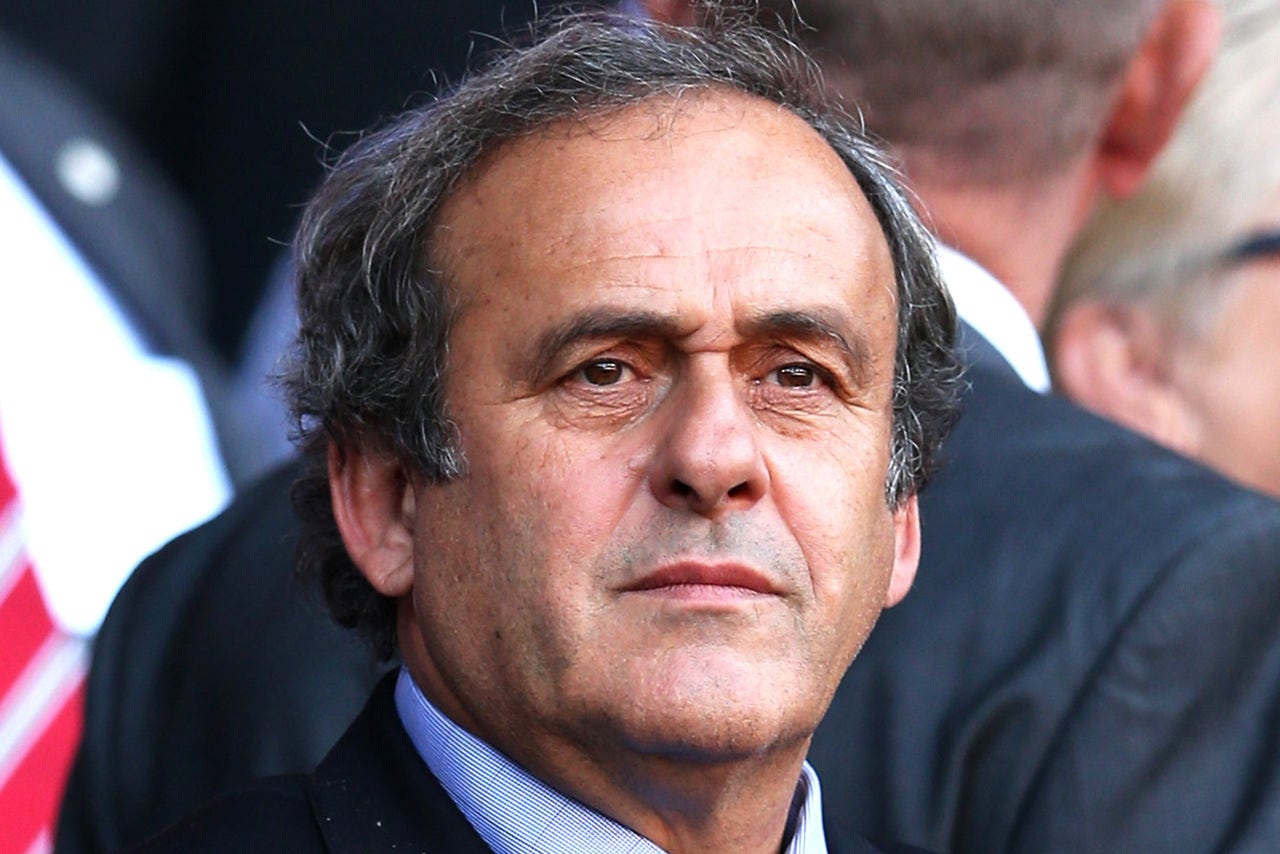 Seven men are in the running to replace Sepp Blatter as FIFA president, with Michel Platini's candidature pending because of his suspension from soccer.

FIFA published the list of valid applications ''proposed in due time and form'' on Wednesday. It did not include former Trinidad and Tobago player David Nakhid, who had said he met the deadline for applicants. No reason was given for his exclusion.

FIFA's three-man election panel, led by audit committee chairman Domenico Scala, will announce next month which of the seven candidates have been officially accepted after integrity checks by the FIFA ethics committee.

Platini, who was suspended for 90 days this month by the FIFA ethics committee, has been accepted pending the outcome of an investigation into financial wrongdoing.

''Given that Michel Platini is currently provisionally banned from taking part in any football-related activity, his candidature will not be processed by the ad-hoc electoral committee as long as such ban is valid and in force,'' FIFA said in a statement.

Platini was the favorite until he and Blatter were questioned by Swiss federal police on Sept. 25 over a suspected ''disloyal payment'' from FIFA in 2011. The UEFA president got about $2 million approved by Blatter as uncontracted salary for work he did as a presidential adviser at least nine years earlier.

Platini denies wrongdoing and is appealing against the suspension. Blatter was also banned for 90 days.

In is unclear why Nakhid, considered an outsider in the contest but the one most likely to bring a player's perspective to the job, was left off the list.

Hours before Monday's application deadline, Nakhid appeared at a sports conference in Denmark where he declined to identify the five FIFA members who nominated him, citing their wish for secrecy to avoid repercussions.