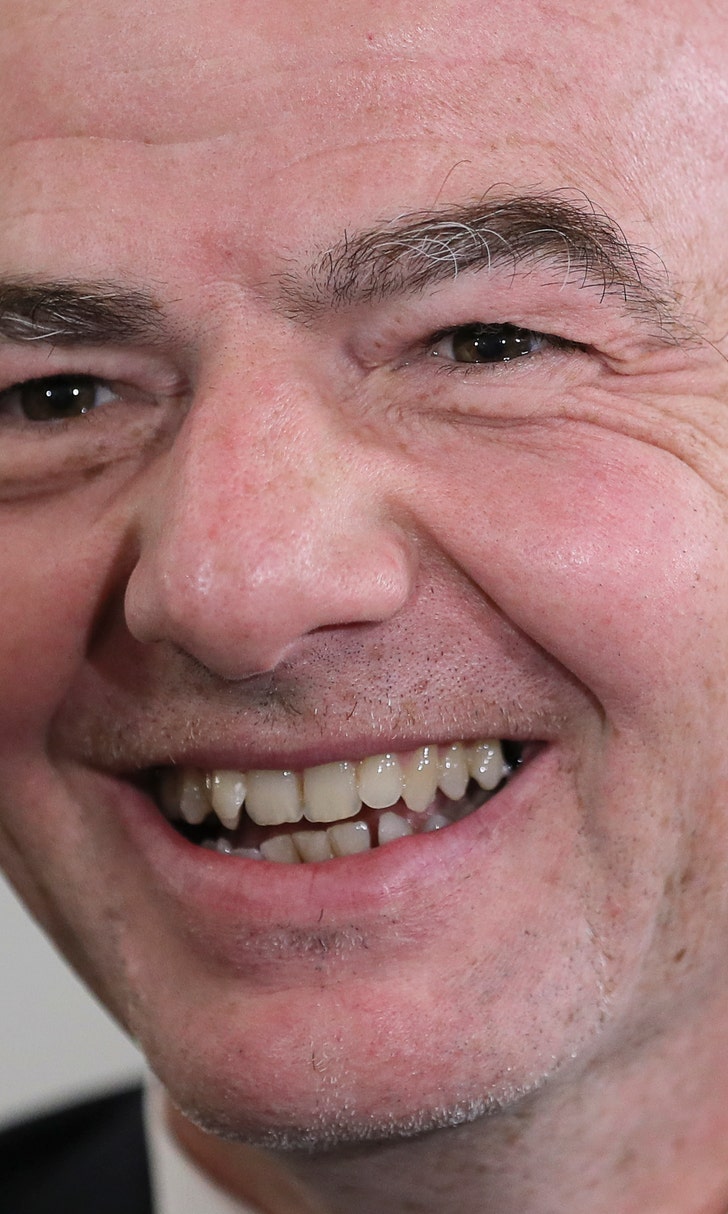 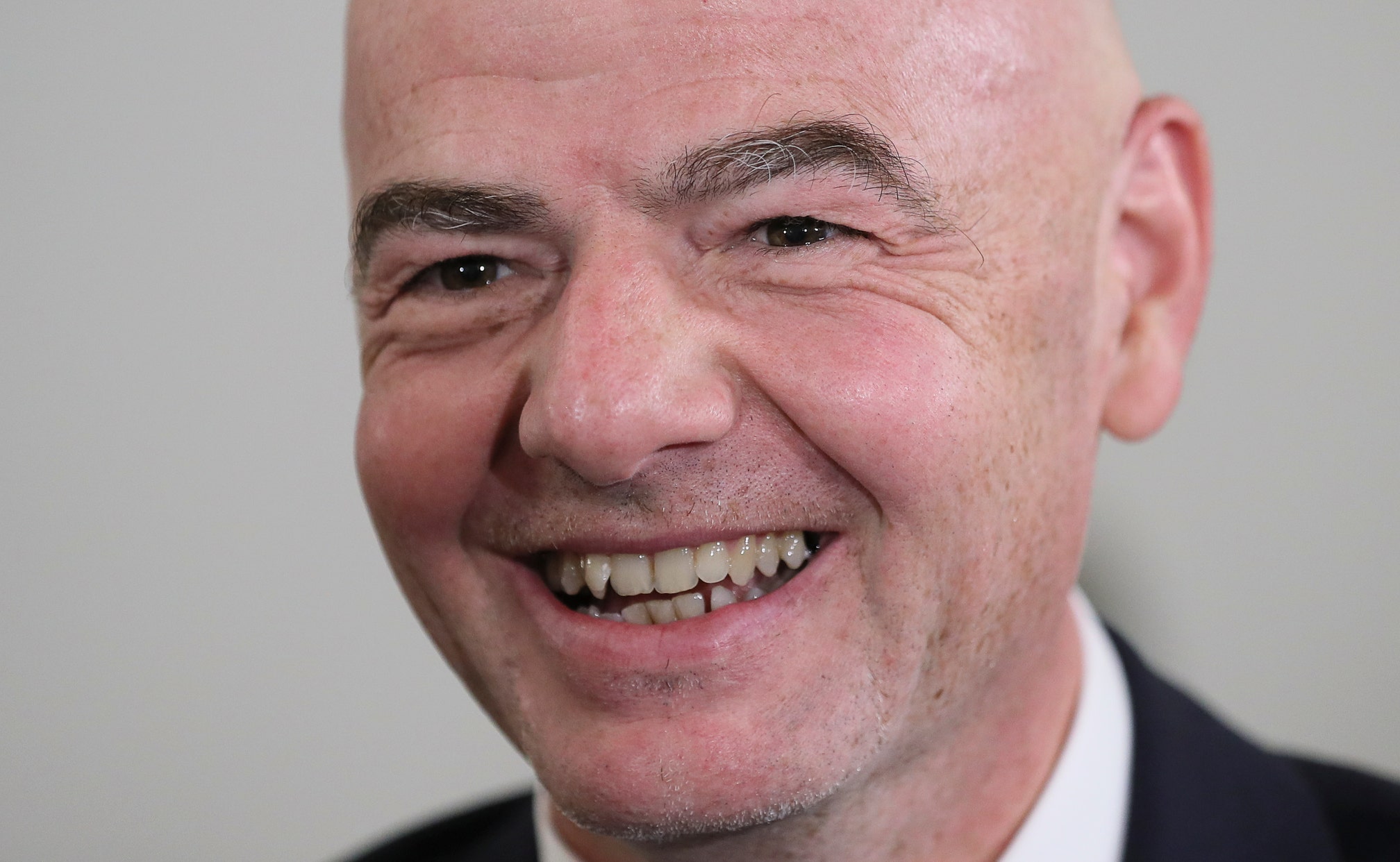 LONDON (AP) — FIFA is restoring the offense of "corruption" to its code of ethics, almost one year after facing criticism over the symbolic removal of the term.

The Associated Press has seen a proposal that will be presented to the FIFA Council meeting next month showing section 27 will become "Bribery and corruption", rather than the heading just being "Bribery."

The eye-catching adjustment to the code last June that removed "corruption" from the English version turned into an uneasy episode for a governing body trying to clean up its image after a wave of corruption cases against soccer officials in recent years, including criminal prosecutions and jail sentences.

FIFA said "corruption" was removed for "reasons of language clarity" but president Gianni Infantino later blamed a "misunderstanding" for the revision which didn't change the nature of offenses that can be prosecuted.

The about-turn on the need for "corruption" to be in the code is due to be completed when FIFA Council members approve amendments at a meeting in Paris in two weeks' time.

"FIFA manages inadvertently to gut the impact of its few compliance improvements by appearing to do them grudgingly, or only after they've been caught out," former FIFA governance committee member Alexandra Wrage told the AP on Friday. "This is a good move, of course, but it comes late and seems half-hearted.

"FIFA could do so much more to improve public confidence if the organization would take a leadership role on governance, rather than dragging reluctantly behind."

But the updated code also introduces more stringent rules over who can sit on the ethics committees which investigate and rule on cases.

The requirement was previously that members only did not belong to other FIFA bodies. But now the organization says ethics committee members "shall not belong to any other FIFA, Confederation or Member Association bodies, other than to similar judicial bodies at confederation national level."

The positions of Estonia federation president Aivar Pohlak and Costa Rica general secretary Margarita Echeverría on the adjudicatory chamber could also be affected.

The latest ethics case verdict was announced by FIFA on Friday, banishing the former president of South Sudan's soccer federation from the game.

Chabur Goc Alei was banned for 10 years and fined 500,000 Swiss francs ($499,000) for misappropriating funds from his federation's annual grant from Zurich, and development project money in 2014 and 2015. Alei was also implicated in paying other soccer officials from the misused FIFA money.

Gibraltar
share story
those were the latest stories
Want to see more?
View All Stories
Fox Sports™ and © 2020 Fox Media LLC and Fox Sports Interactive Media, LLC. All rights reserved. Use of this website (including any and all parts and components) constitutes your acceptance of these Terms of Use and Updated Privacy Policy. Advertising Choices. Do Not Sell my Personal Info