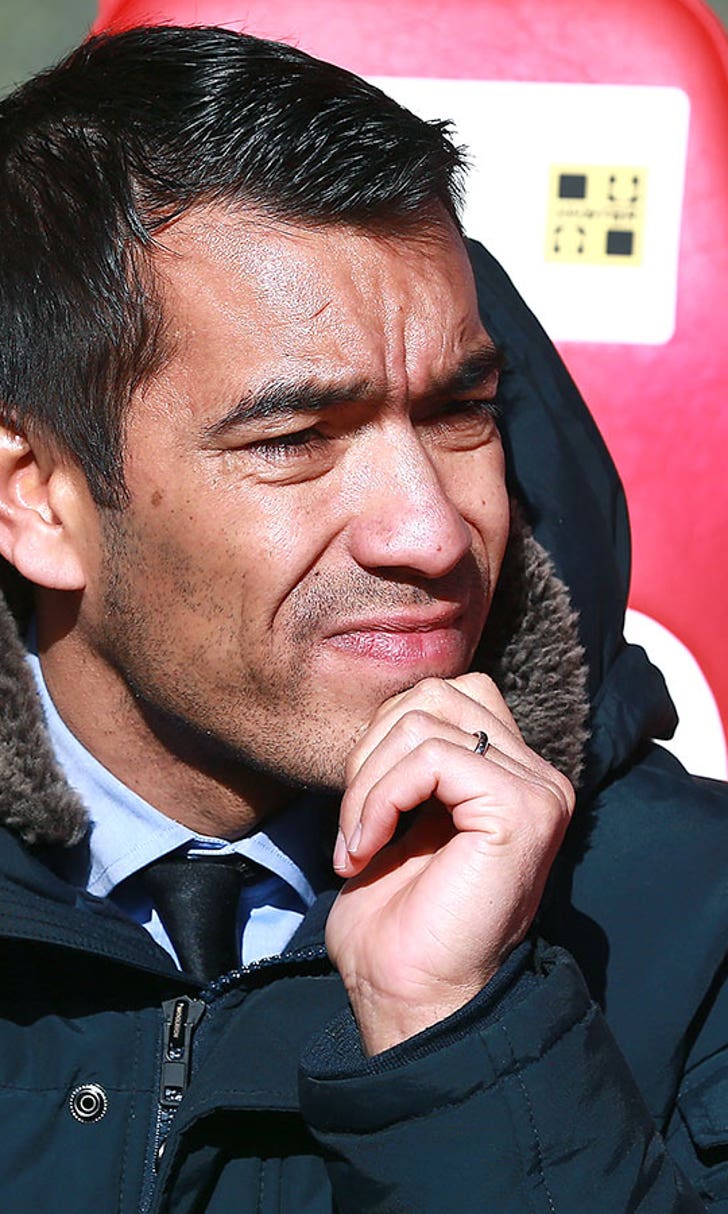 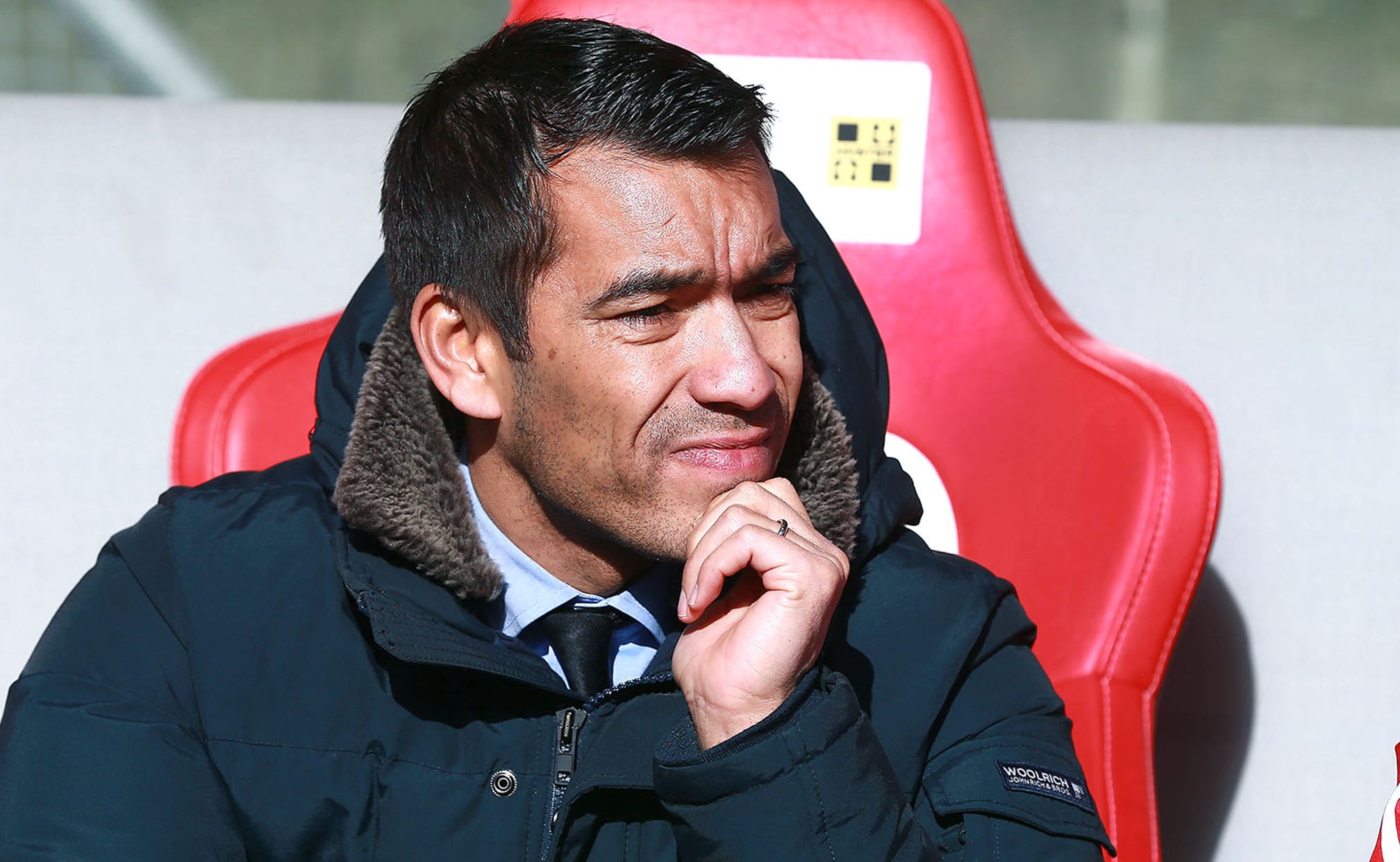 Feyenoord names Giovanni van Bronckhorst as coach for next season 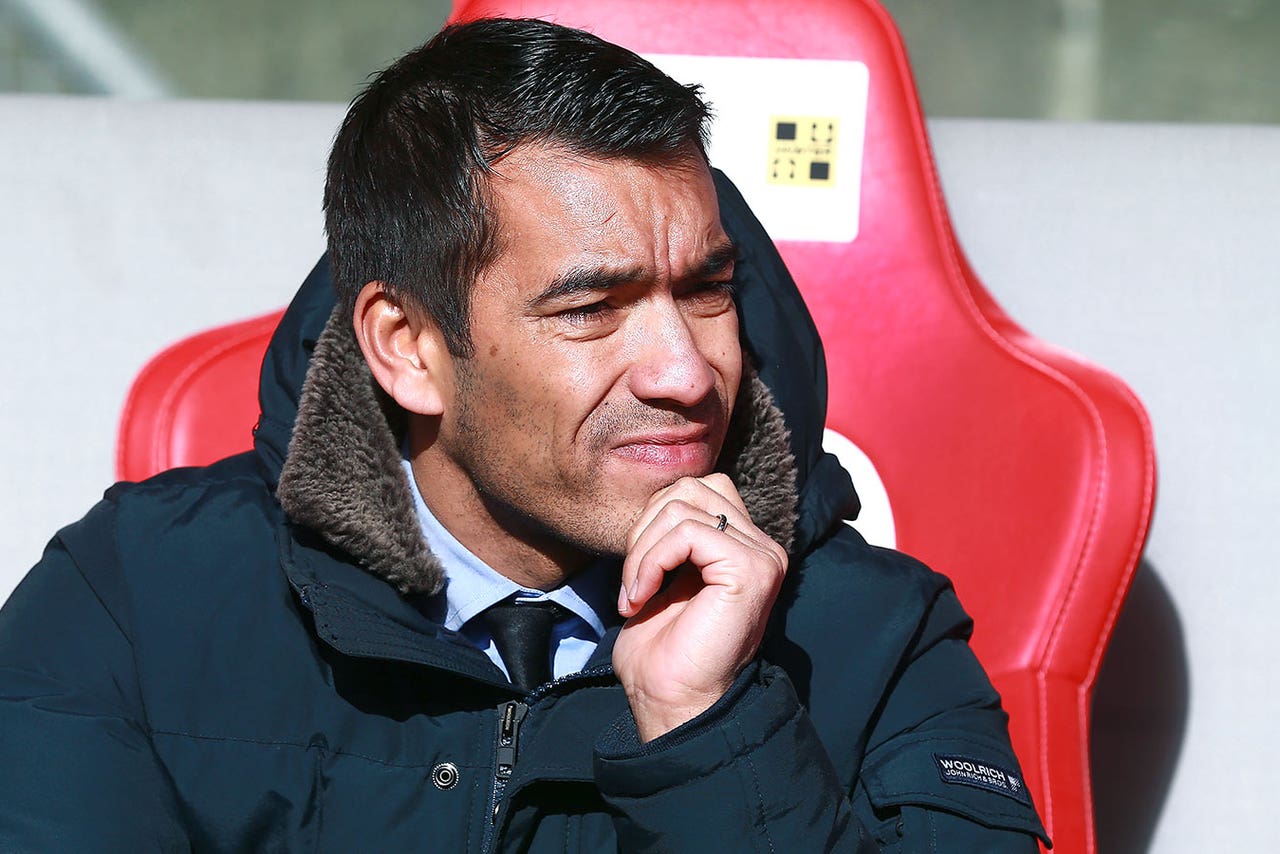 Feyenoord announced Monday that Van Bronckhorst, currently one of Rutten's two assistants in Rotterdam, has agreed a two-year contract with the team where he began his illustrious playing career as a youngster in the club's academy.

The 40-year-old won league titles in Scotland, England and Spain with Rangers, Arsenal and Barcelona before returning to Feyenoord to finish his playing days. He won 106 caps for the Netherlands and captained the team that lost the 2010 World Cup final to Spain.

Van Bronckhorst says it is ''an enormous honor'' to coach the team he joined as a junior.

Feyenoord is currently third in the Dutch top-flight Eredivisie.