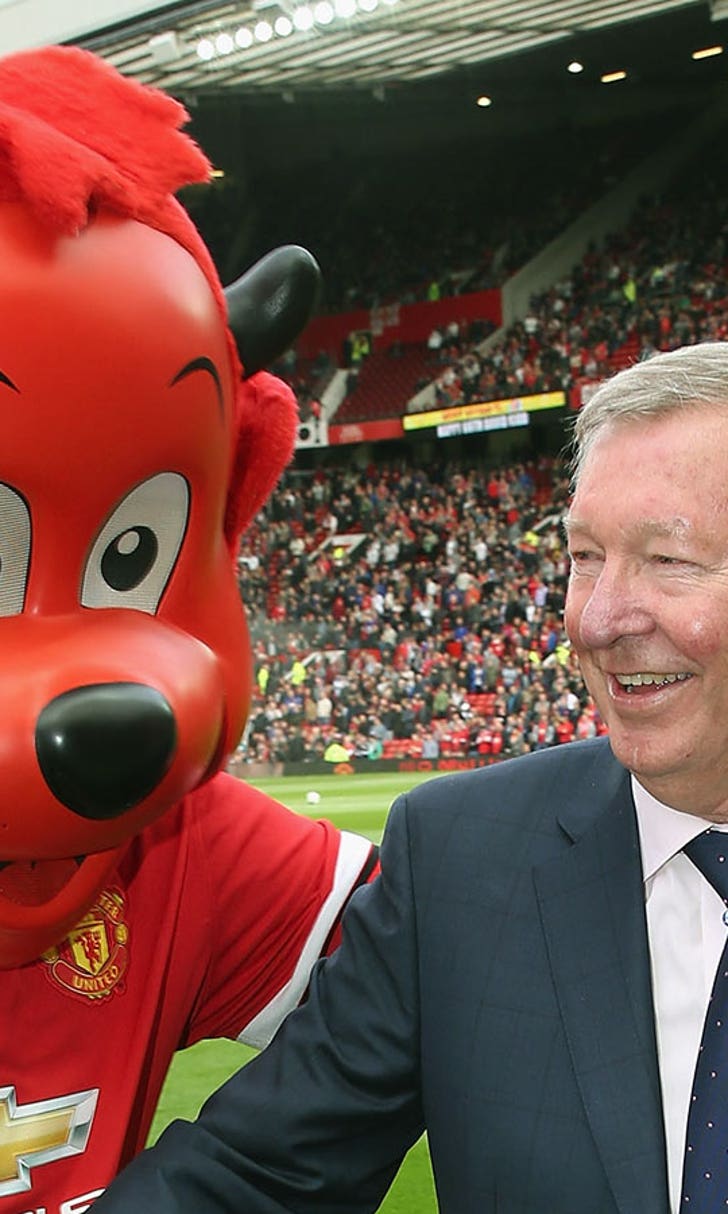 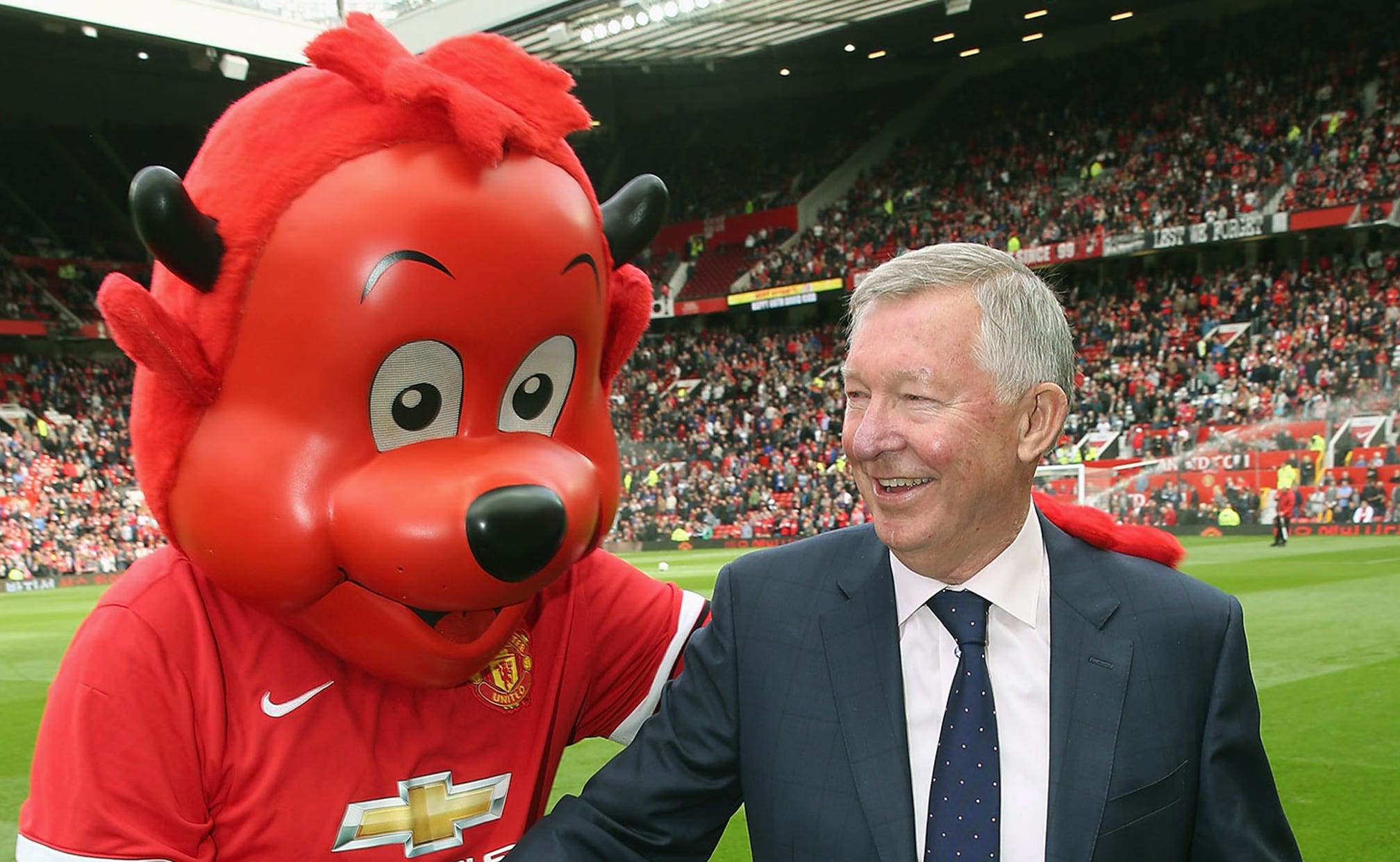 Ferguson hits back at accusation he left United with ageing squad 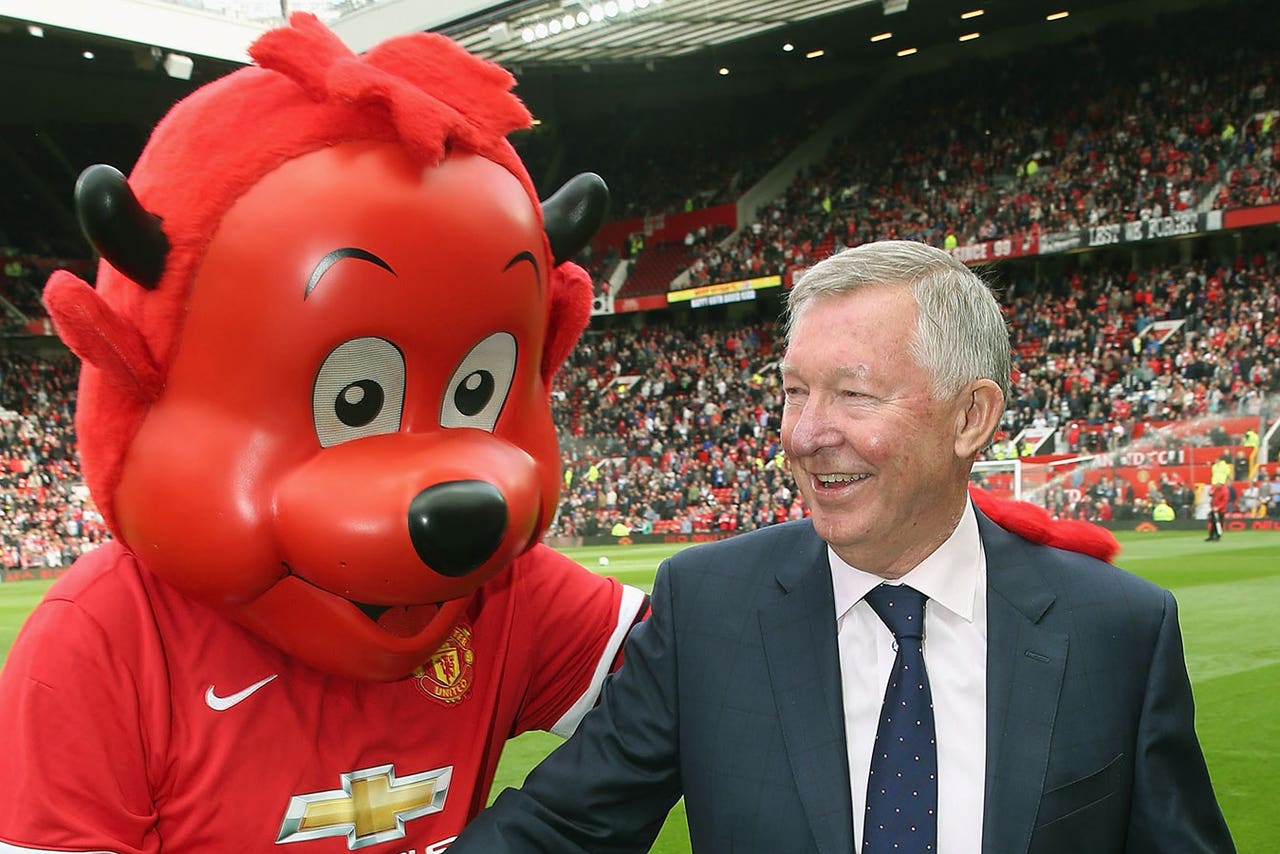 The former United manager hit back at critics of the make-up of the Old Trafford squad Moyes inherited when he succeeded Ferguson in 2013.

Former Everton boss Moyes was removed from the United post after just one season at the helm, prompting widespread suggestion Ferguson had not provided enough future planning.

Ferguson however suggested his fellow Scot made a grave error not retaining former assistant manager Mike Phelan in his backroom staff.

"It is an insult to say that I left an ageing squad," said Ferguson at an event to publicise his updated autobiography.

"Chelsea have seven players over 30 but nobody talks about them being an old team.

"It is easy to defend myself against all of that because all the statistics are there.

"I think he should have kept Mike Phelan, he was a United man; loyal, hard-working and a good judge of the players.

"My advice to David was that he should maybe keep Mike Phelan.

"I was always supportive of David, whenever he called I gave him the advice I would have wanted when I was manager.

"But David will do well in the future: life doesn't end when you leave United."

Ferguson reiterated his backing for new United manger Louis van Gaal, tipping the Dutchman to turn the club's fortunes around.

Lamenting United's injury woes during Van Gaal's embryonic tenure, Ferguson said once he settles on a regular back-four the club will progress quickly.

"He has that philosophy, stubbornness and determination to succeed, I've got every faith he will be a success," said Ferguson, in an interview with James Nesbitt at London's Drury Lane Theatre.

"I have absolute faith that he's the right man for the job.

"It's been one step forward and two steps backward for them so far this season, in terms of injuries.

"Falcao looks a player and Di Maria will do well.

"Once he can get people fit and a settled, regular back-four, then that's the first route to progress."