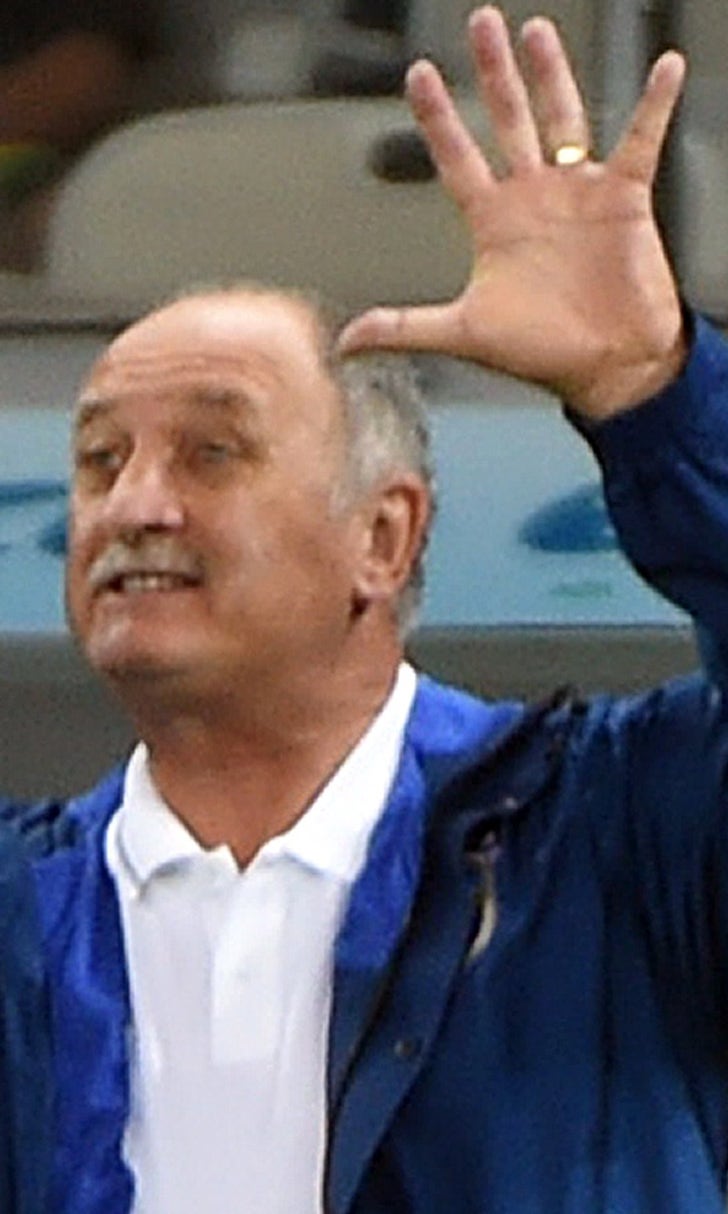 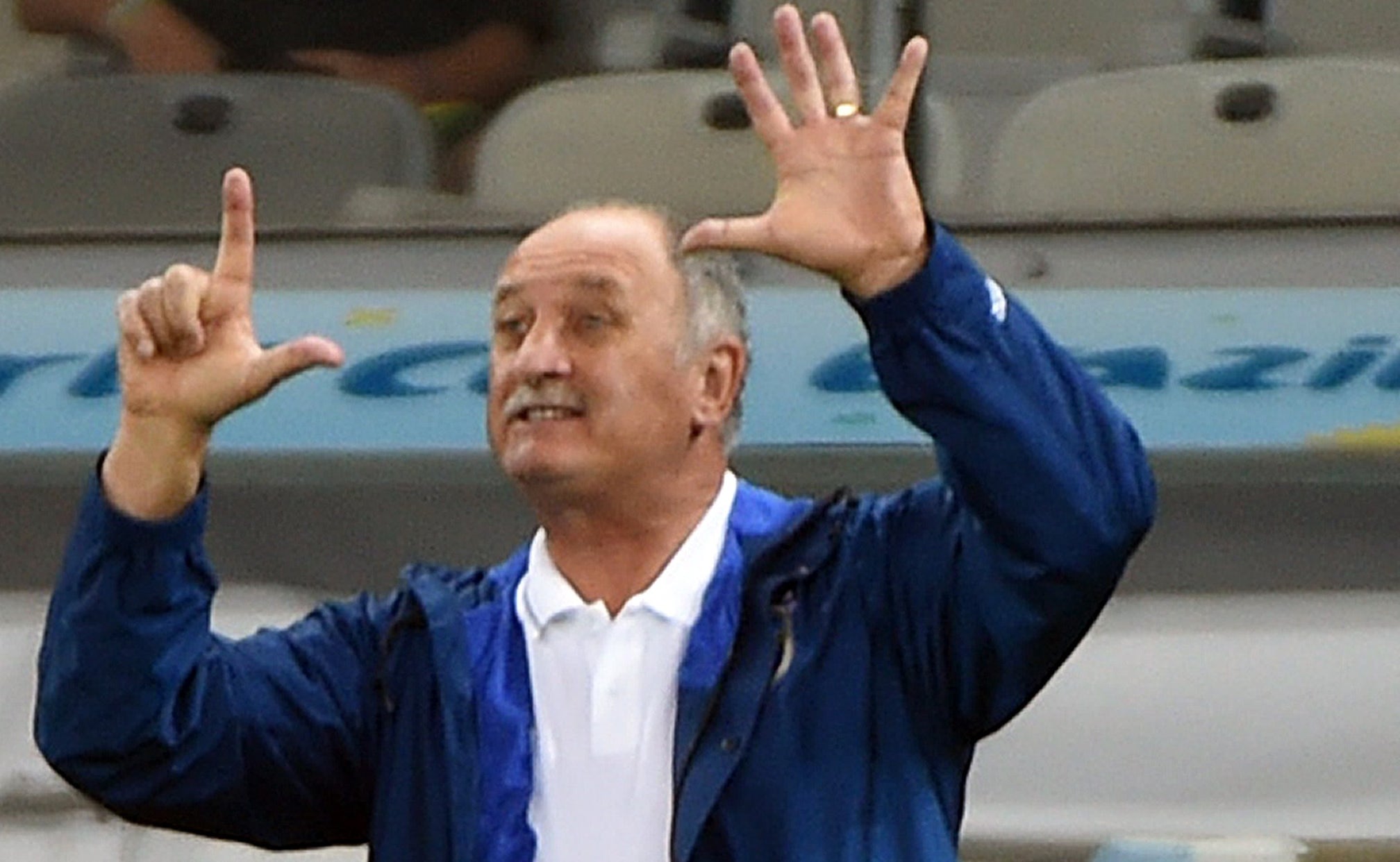 BELO HORIZONTE, Brazil -- Brazil coach Luiz Felipe Scolari apologized to fans for failing to lead the host to the World Cup final, saying the ''catastrophic'' defeat to Germany on Tuesday marked the ''worst day'' of his professional life.

''I have to apologize for the negative result, for not being able to reach the final as we all wanted,'' Scolari said, speaking calmly after the humiliating 7-1 loss.

Scolari took full responsibility for the drubbing, and said he knows that it's very likely that his career may be defined by what happened at the Mineirao Stadium - even though he also led Brazil to the 2002 World Cup title.

''Naturally, if I think about my life as a player and as a coach, I think this was the worst day of my life,'' Scolari said. ''I know I'll probably be remembered for losing 7-1 to Germany, for Brazil's worst loss. But it was a risk I knew I was taking. I have to take responsibility for it. Life must go on for everybody.''

The coach said he has to find a way to learn from the ''catastrophic loss'' in front of the home crowd. He said there are ''no excuses'' for what happened, not even the absence of star striker Neymar, who was ruled out of the tournament because of a fractured vertebra sustained late in the match against Colombia in the quarterfinals.

''They (Germany) probably would have done it with Neymar playing,'' Scolari said. ''I don't think there's any reason for us to suppose that with Neymar it would have been different.''

He said the ''very high quality'' of Germany was the reason for Brazil's disappointing elimination at the home tournament.

''They took advantage of their chances, they are very good,'' he said.

Scolari was vivid on the sideline as Brazil pressured Germany in the first few minutes. After Brazil conceded the third goal, he kept asking players to be calm, but as the Germans scored for the fifth time, the coach sat down on the bench and only sparingly came back to the sideline.

''It was one after the other, I think everyone blanked out,'' Scolari said. ''There was nothing we could do. We panicked.''

Scolari declined to discuss his future, and the president of the Brazilian football confederation has always said that Scolari would remain as head of the national team no matter what. However, the coach is unlikely to remain with Brazil after Saturday's third-place match in Brasilia. He had said in the past that he would like to retire after coaching in the World Cup, but recently said it's still possible he would extend his career outside of Brazil.

Tuesday's result marked only the third loss for Scolari since he returned to the national team in late 2012. The others came in friendlies against England and Switzerland. He had led the team to the title of last year's Confederations Cup, the World Cup warm-up tournament.