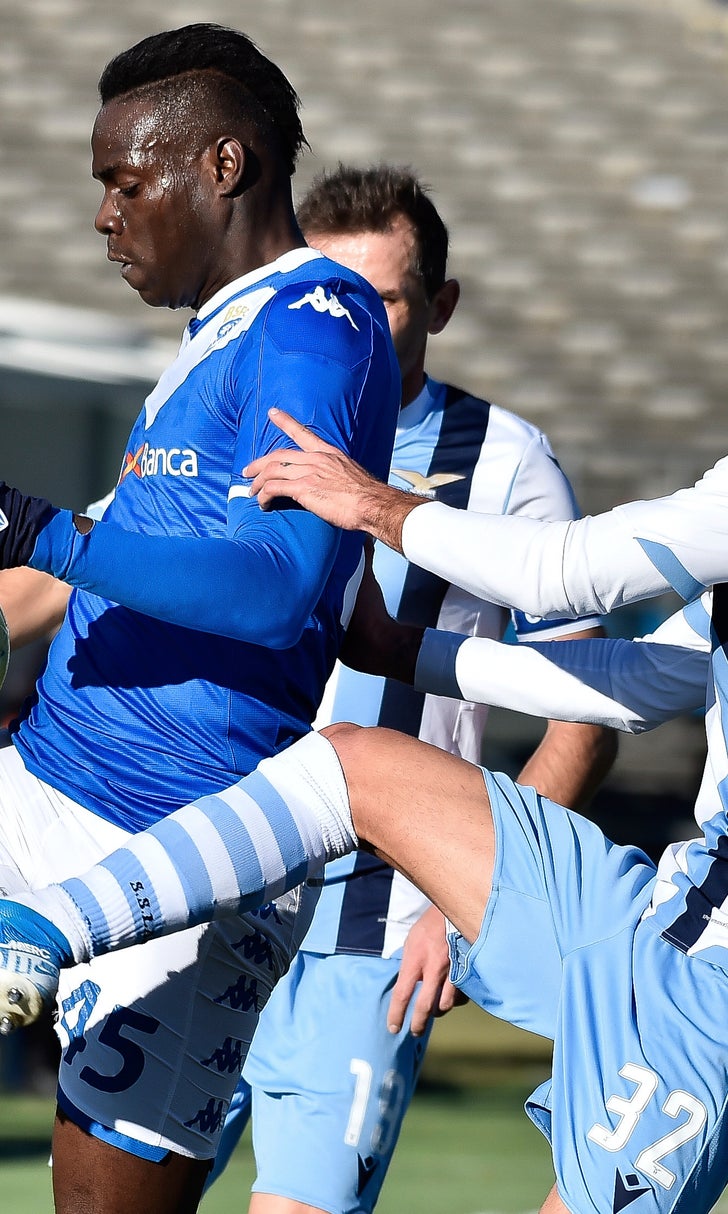 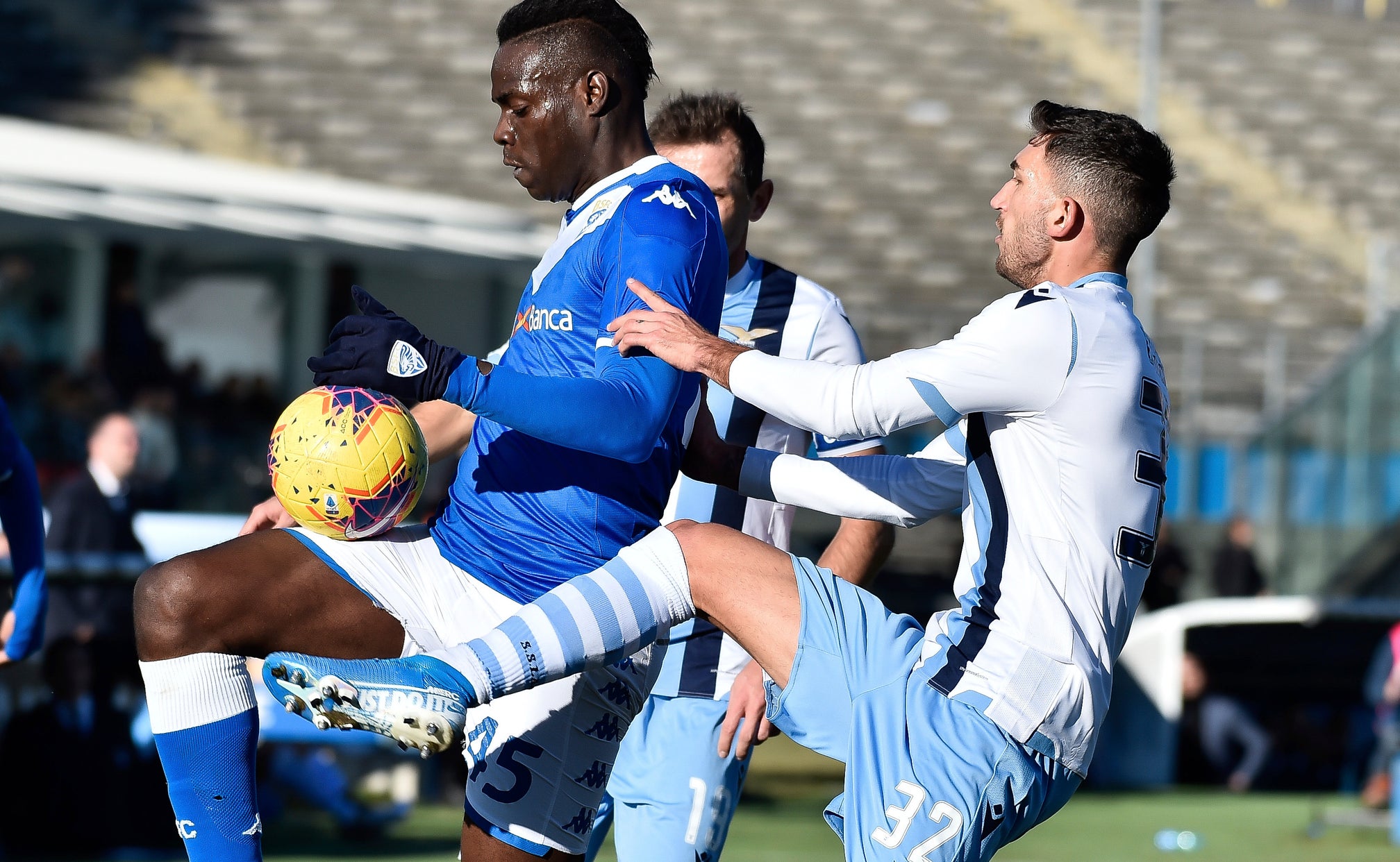 Fan who aimed chants at Balotelli banned from sports events

Verona police issued the ruling after reviewing evidence from the Hellas Verona-Brescia game on Nov. 3.

The 38-year-old man was also barred from frequenting areas that fans pass through on match days.

Balotelli angrily kicked a ball high into the stands and threatened to leave the field because of the racist chants directed at him during the game in Verona, which was suspended for several minutes.

Balotelli, who is black, was also subjected to racist chants by Lazio fans during a game last weekend.

Balotelli was born in Italy to Ghanaian immigrants and has represented the Italian national team. He recently returned to Serie A after several seasons in France.