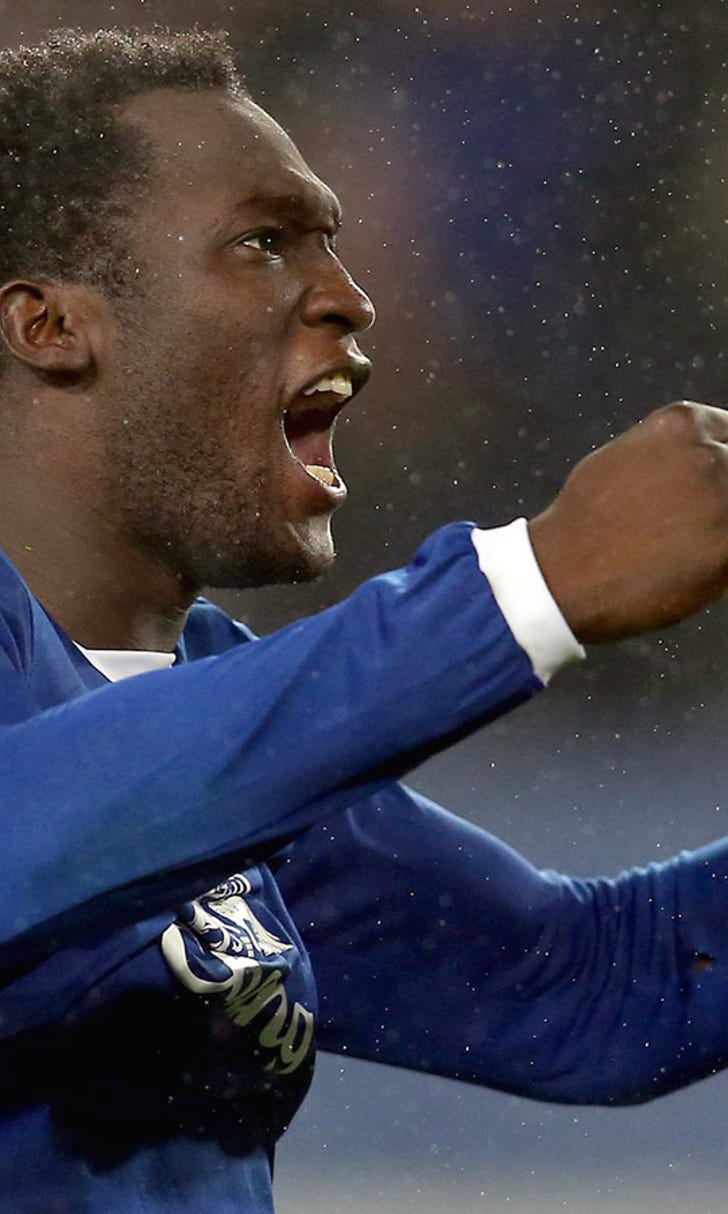 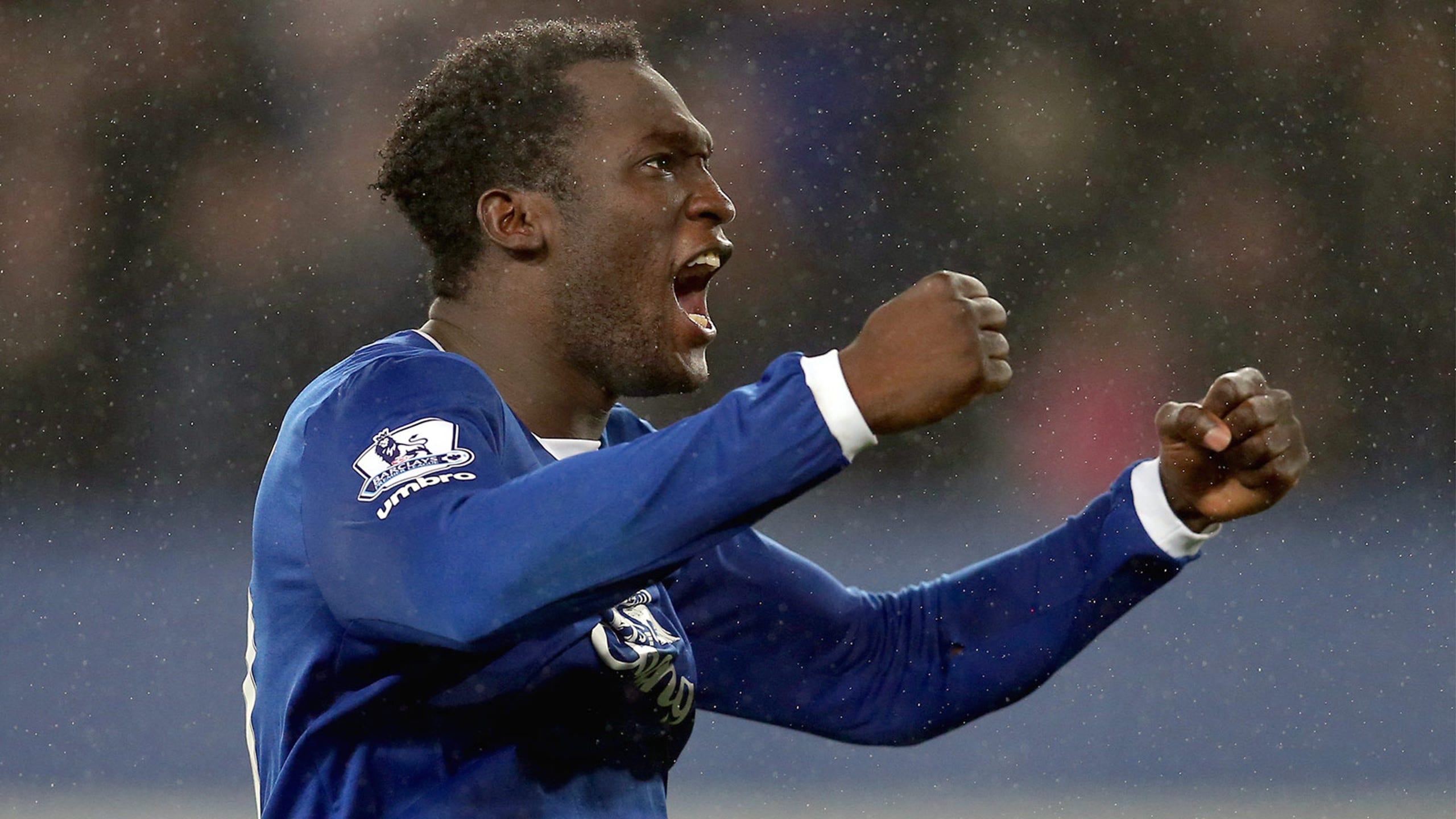 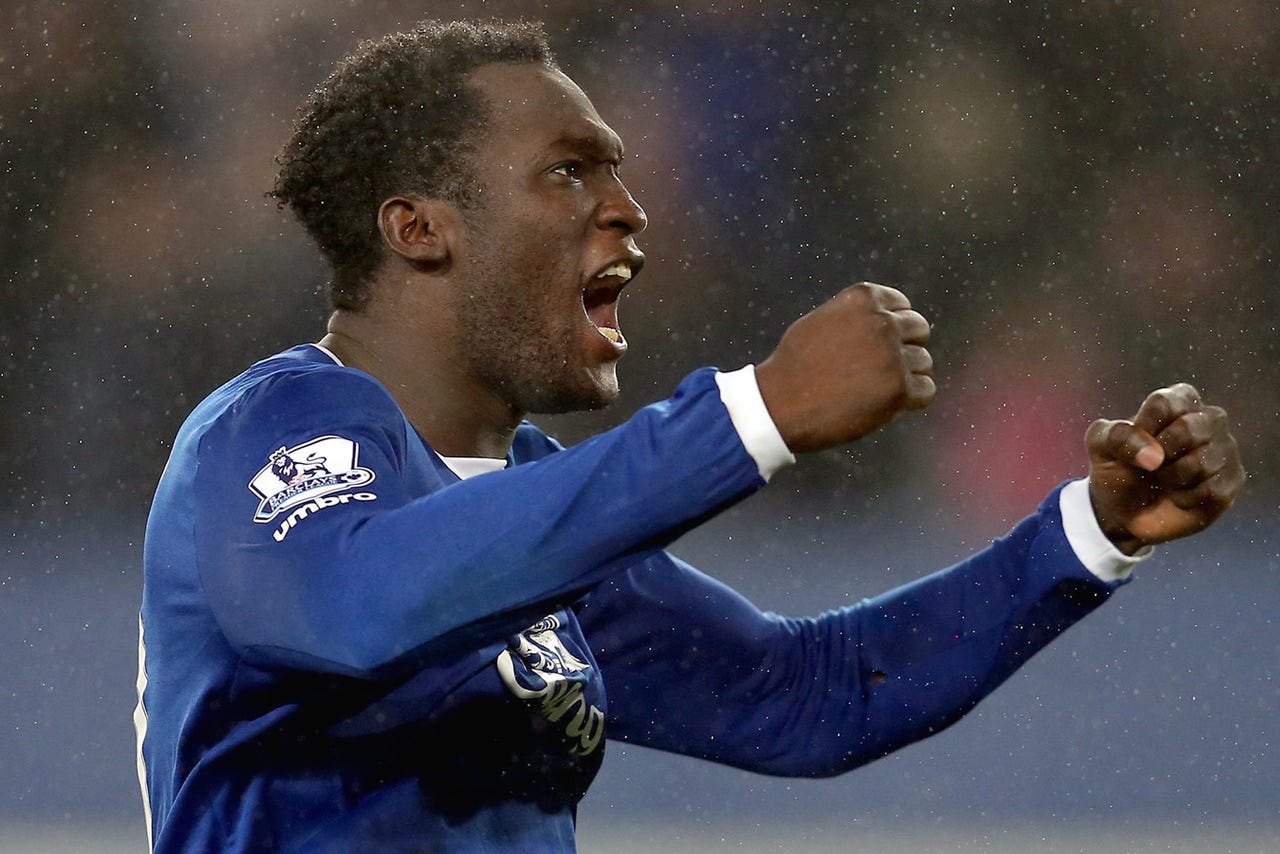 Roberto Martinez talked up Romelu Lukaku's importance to Everton following claims from his agent that the Toffees would sell if the right offer came in.

Mino Raiola reportedly told a French radio station they had been given Martinez's blessing for Lukaku to leave at the right price amid rumors of interest from Paris Saint-Germain.

But the Spaniard was unwilling to go into the issue, saying: "I'm not here to try to do the job of agent.

"I'm not going to entertain any sort of rumors and speculation. I have to do that during the transfer window, against my wishes, so as you can understand I'm quite happy now not to go into any comments."

Club-record signing Lukaku, 22, has made a good start to the season after an up-and-down first campaign as a permanent Everton player, scoring seven goals in 13 appearances.

Martinez said: "With Romelu, it has been a joy to see him growing and developing from a very young age.

"He's had a very important role with us and now I feel he's in the perfect moment to kick on and even take more responsibility on the pitch.

"All that matters to everyone at Everton is Romelu can keep fulfilling that role, keep enjoying his football and being very important for the team."

Martinez was speaking at his pre-match press conference, the day after Everton bade an emotional farewell to Howard Kendall.

Thousands of fans and Everton figures past and present attended Liverpool's Anglican Cathedral and Goodison Park to pay tribute to the 69-year-old, who died earlier this month.

Martinez hopes the memories of Kendall's glory years can inspire his players as they look to get back to winning ways in the Premier League against Sunderland on Sunday.

The Everton boss said: "I thought it was an incredible event. We were all so proud and touched by the incredible reaction and the support that everyone showed around Howard's career, Howard's footprint at our football club, and then obviously to pay the respects to an incredible legend and an Everton giant.

"There are great moments to sit back a little bit as a player, and everyone who has the privilege to represent Everton at this time has a unique source of inspiration.

"You're looking back at those big seasons, big moments full of emotion. Clearly for the players and everyone it's the perfect inspiration to go forward."

Seamus Coleman is a major doubt for the match because of a stomach bug but his fellow full-back Leighton Baines is nearing a return after almost six months out.

The 30-year-old has undergone two ankle operations but was set to return to full training on Friday along with midfielder Muhamed Besic, who has made only one Premier League appearance this season.

Gareth Barry is back in contention following suspension, with Martinez set to revert to a more familiar line-up after ringing the changes for the Capital One Cup win over Norwich in midweek.