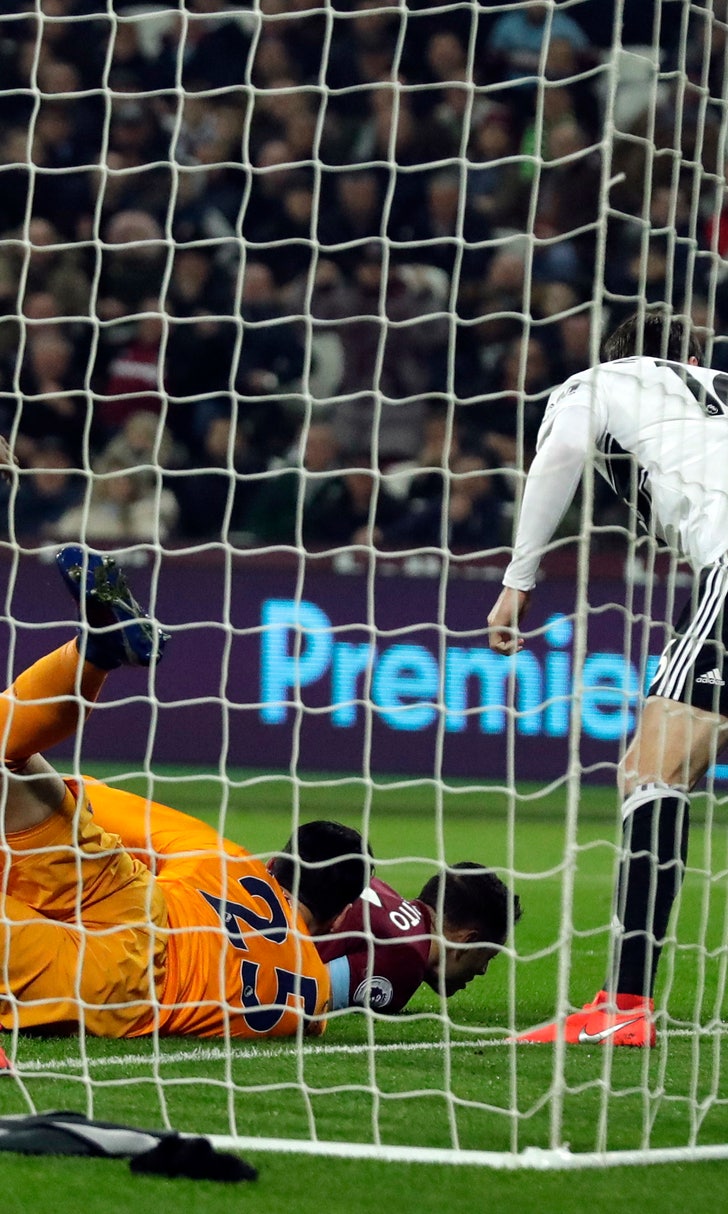 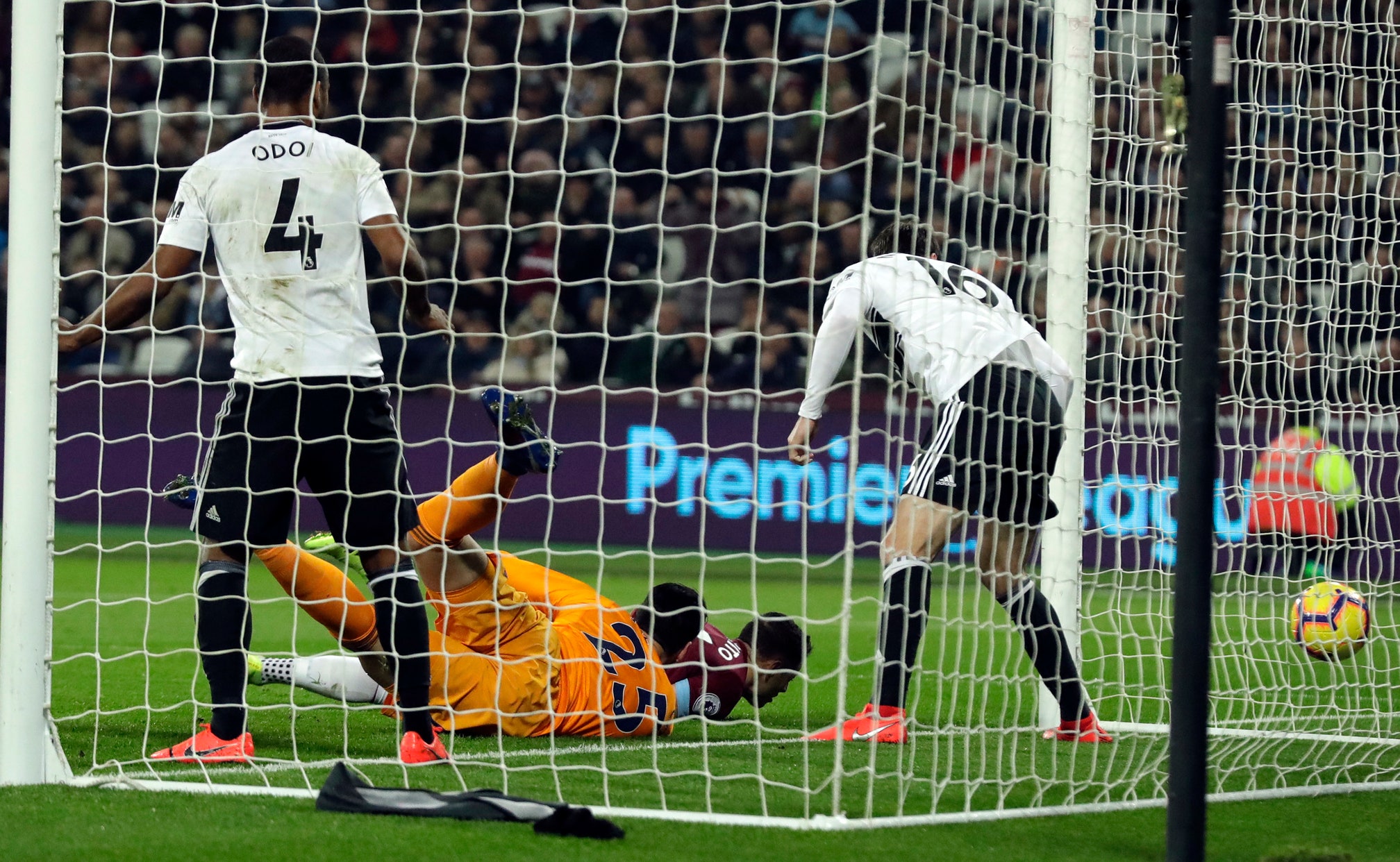 previous story
Deulofeu hat-trick leads Watford to 5-1 rout of Cardiff
next story
Boeheim to coach Syracuse vs No. 1 Duke after fatal crash

LONDON (AP) — Edging closer toward relegation, Fulham might not get the chance to benefit from video review when it finally arrives in the Premier League next season.

Fulham did see how necessary VAR will be in a 3-1 loss at West Ham on Friday.

West Ham striker Javier Hernandez cancelled out Ryan Babel's opener by jabbing the ball into the net with his left hand at the far post following a corner in the 29th minute.

"Now football is so fast and you have so many players in the box, for the referee it's very difficult to watch everything, so VAR could be better," Fulham manager Claudio Ranieri said. "It's important in England to have VAR to help the referee."

West Ham took the lead in the 40th minute when center back Issa Diop headed in another corner. Michail Antonio made certain of the win in stoppage time at the end of the game after he was set up by Marko Arnautovic.

Manuel Pellegrini's West Ham is ninth in the standings, while Fulham is eight points from safety with 11 games remaining.

"It will be a miracle," Ranieri said. "But we must fight together. If you fight you have one chance, if you don't you won't."

Cardiff remains a point and a place above the relegation zone after losing 5-1 at home to Watford in the night's other game.

Gerard Deulofeu scored his first hat trick in England. The former Barcelona winger netted in the 18th minute before netting twice in two minutes around the hour-mark.

Troy Deeney then claimed his first league goals since the start of January either side of Sol Bamba's consolation for Cardiff.