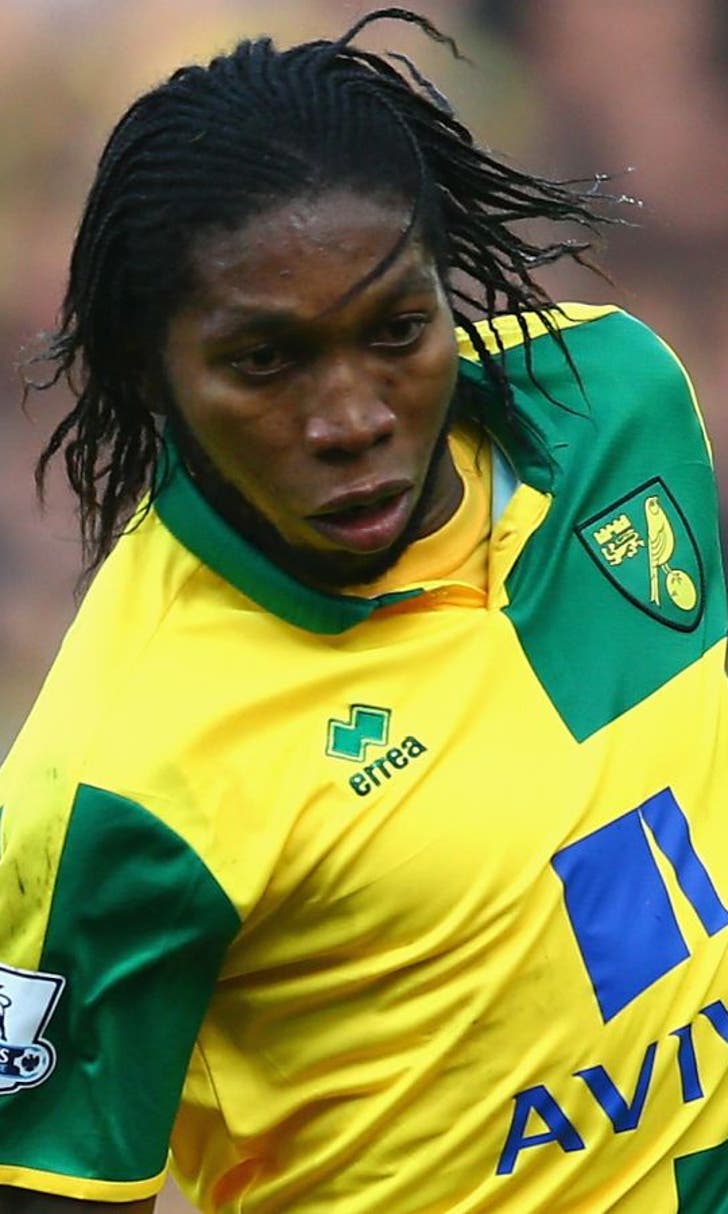 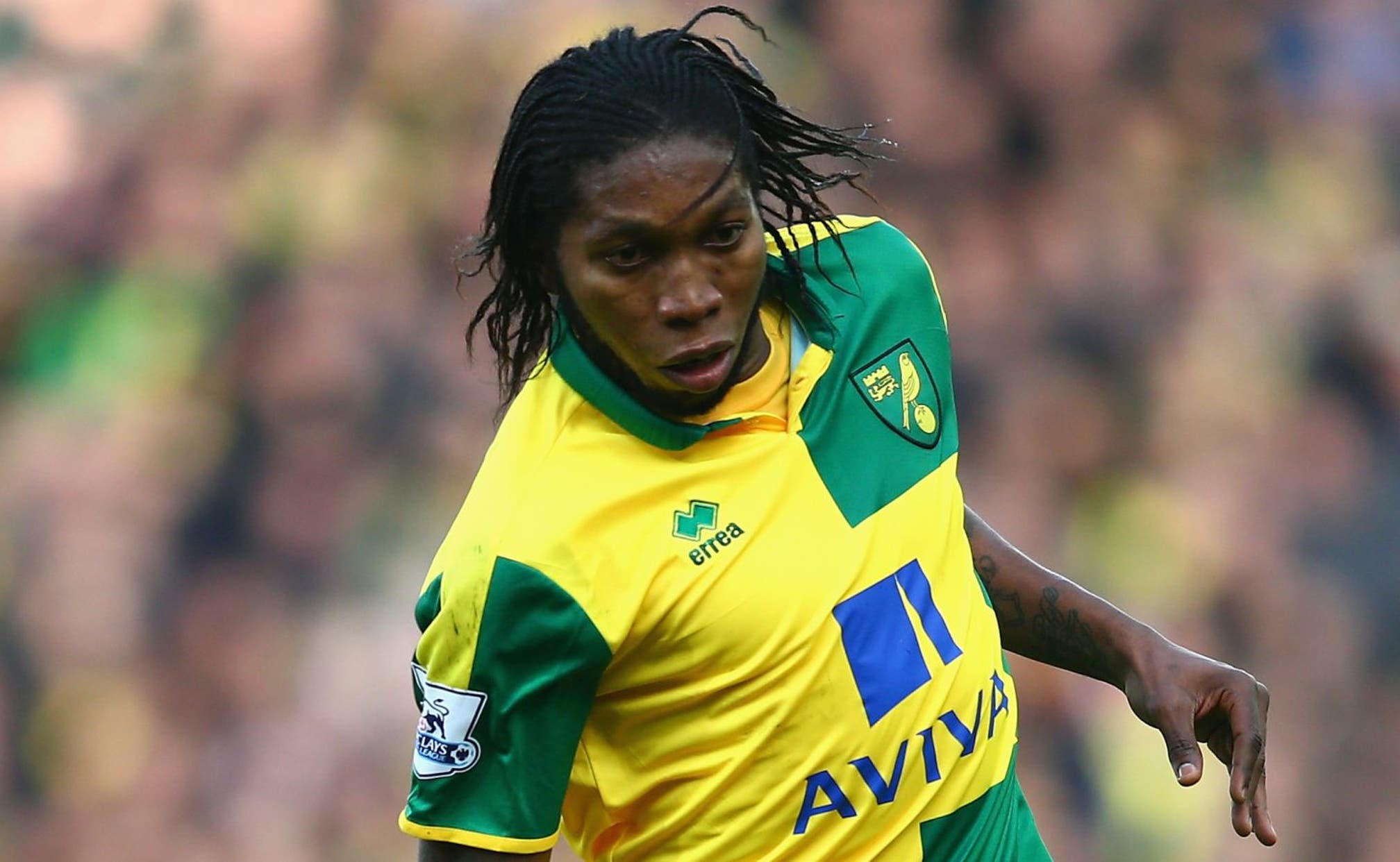 EPL striker Mbokani unhurt after being caught up in Brussels attacks 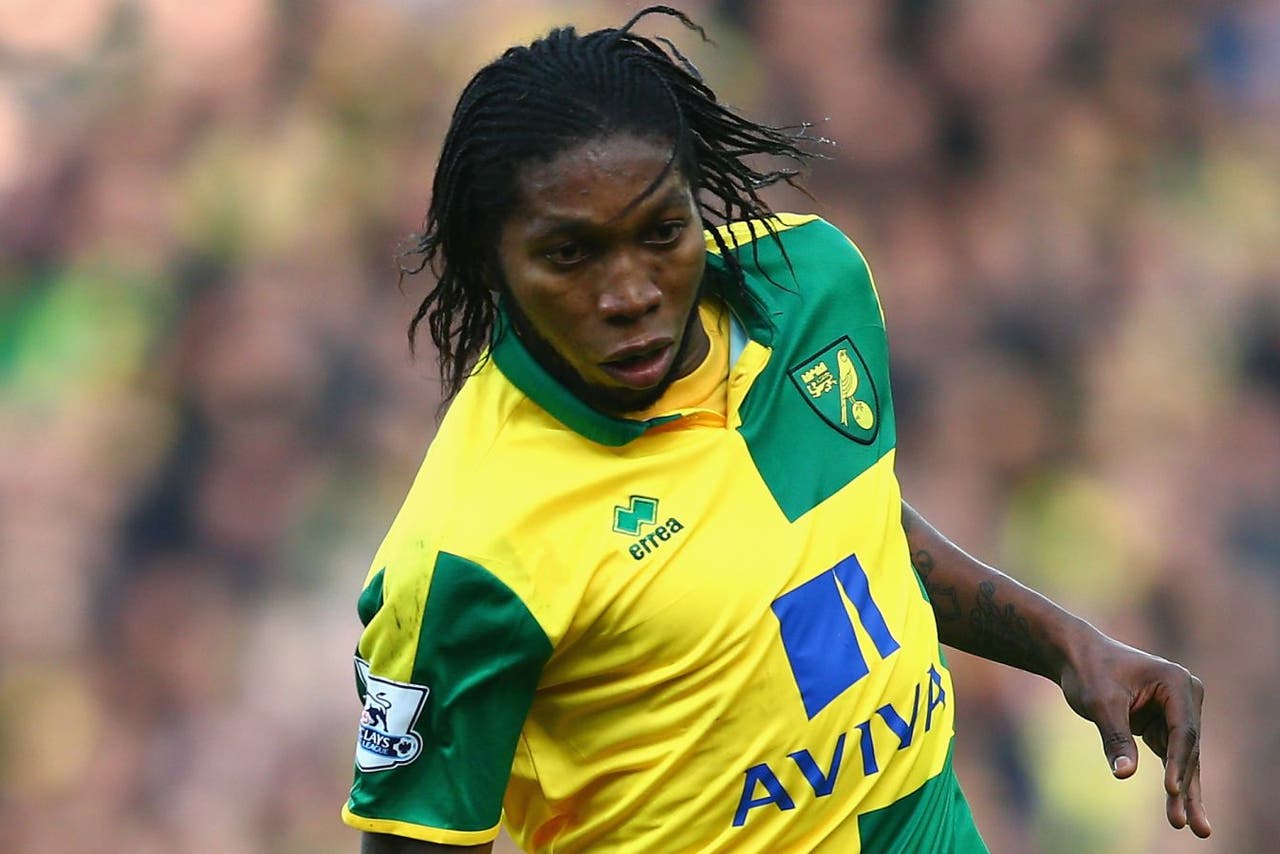 Norwich striker Dieumerci Mbokani is unharmed after being caught up in the terror attacks in Brussels on Tuesday morning.

Brussels Airport was rocked by a double blast while another explosion was reported by local media at a Metro station in the city. Several people are feared dead with many more injured.

Congo international Mbokani, who is on loan from Dynamo Kiev, was at Zaventem Airport at the time of the attacks.

City say the 30-year-old was "unharmed but shaken" by the events in which a number of people were killed and injured.

Norwich added that Mbokani has now returned home to be with his family, and the club remain in constant dialogue with him.

1) Horrified and revolted. Innocent people paying the price again. My thoughts are with the families of the victims. #Brussels

A club statement added: "The thoughts of everyone at Norwich City are with the victims of the atrocities in Belgium today and their relatives."

It is unknown whether Mbokani would be involved in Congo's Africa Cup of Nations qualifying double-header against Angola on Saturday and next Tuesday.

Norwich added: "There will be no further statements from the club or Dieumerci Mbokani at this time."

The Belgian national team have canceled Tuesday's scheduled training session out of respect for the victims of the attacks.

Belgium are set to play Portugal in an international friendly at Brussels' King Baudouin Stadium on Tuesday, March 29, but the fixture is now in doubt following the attacks.

2) I wish for Brussels to act with dignity. We are all hurting, yet we must reject hate and its preachers. As hard as it may be. #Brussels

A tweet from the Belgian team's official account, @BelRedDevils, read: "#tousensemble, our thoughts are with the victims. Football is not important today. Training cancelled."

Belgium and Manchester City captain Vincent Kompany sent some messages of support on Twitter, which read: "1) Horrified and revolted. Innocent people paying the price again. My thoughts are with the families of the victims. #Brussels.

"2) I wish for Brussels to act with dignity. We are all hurting, yet we must reject hate and its preachers. As hard as it may be. #Brussels."

While other Barclays Premier League players including Tottenham defender Jan Vertonghen and Liverpool goalkeeper Simon Mignolet have conveyed messages of alarm and support through Twitter.

Manchester United winger Adnan Januzaj added: "Horrible to see what is going on in Brussels #Zaventem"

Elsewhere, Derdryck Boyata of Celtic wrote: "My thoughts and prayers are with the victims #zaventem"