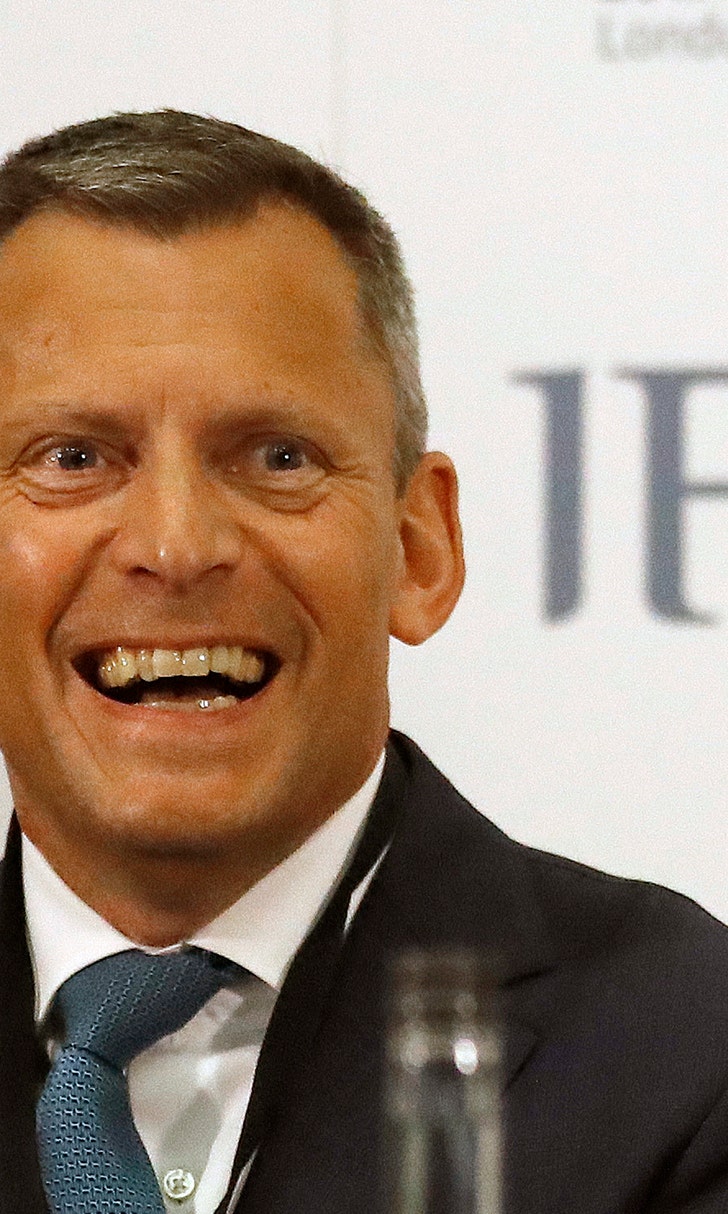 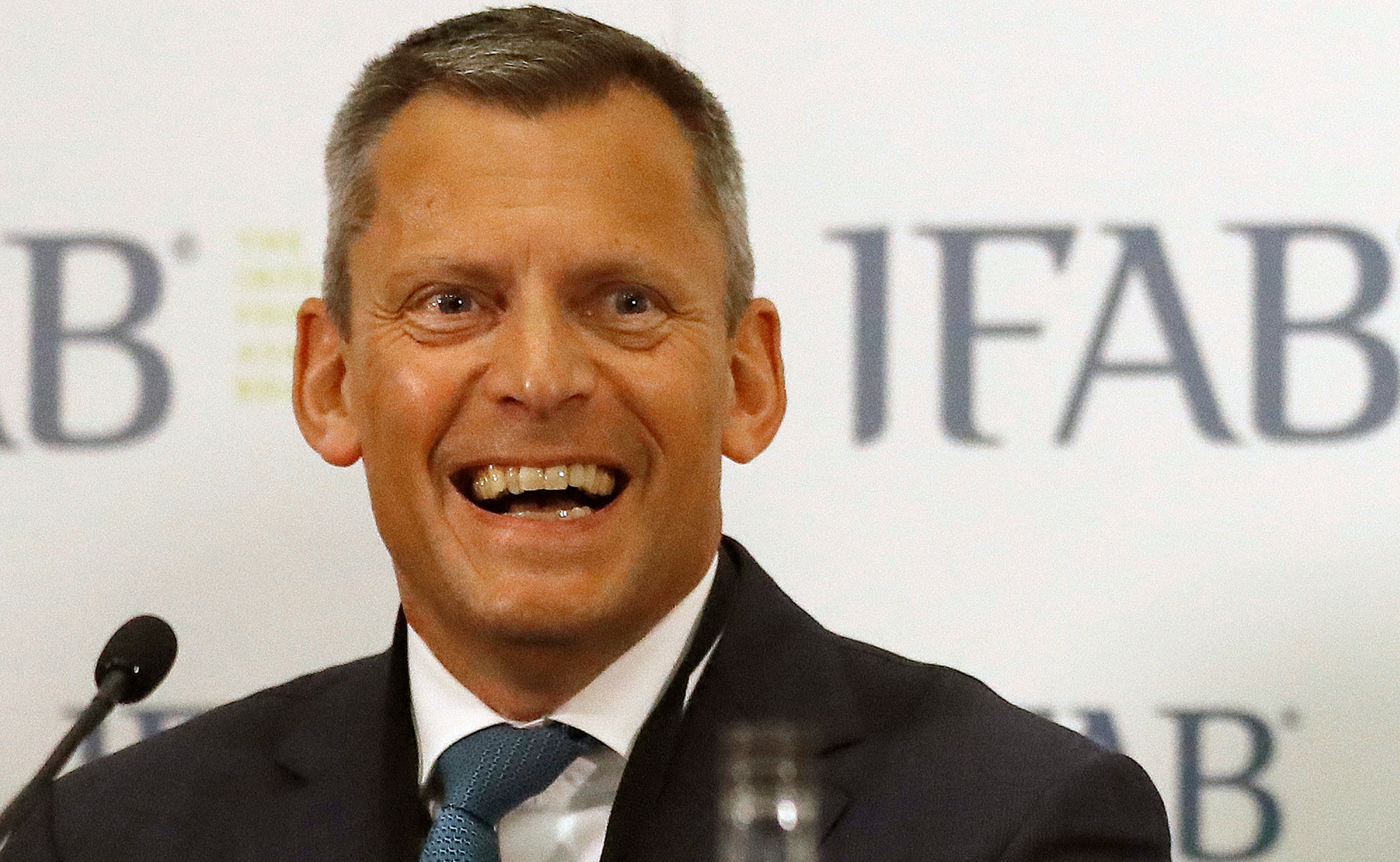 LONDON (AP) — The English Football Association is searching for a new leader while it considers whether to press ahead with a bid for the 2030 World Cup.

Martin Glenn will leave as chief executive after four years at the end of the season, the FA said Thursday.

Under Glenn's leadership, the FA was criticized for its handling of scandals around the women's team and the failed attempt to sell Wembley Stadium .

But Glenn also prioritized improving the atmosphere around the men's team, which went on to reach the World Cup semifinals for the first time in 28 years in Russia. The national team has also reached the inaugural finals of the UEFA Nations League .

"I ... joined with the strong belief that the England teams performance in tournaments could and should improve, and that the experience of the millions of people who play football could be a better one," Glenn said. "I will leave feeling proud of the success of the performance of all the England teams."

Glenn's successor will be key to the decision about linking up with Scotland, Wales, Northern Ireland and Ireland to bid for the World Cup.

The FA chief executive also helps to determine the laws of soccer, with England holding one of eight positions on the International Football Association Board.