Ecuador don't have the most illustrious of histories. They've only qualified for the World Cup three times before and have never played in a Copa America final. Recent history hasn't even been a little kind to them, with Los Amarillos failing to make it out of the group stage at Copa America in the last six tournaments. But Ecuador might finally have something going.

A quick peek at South American World Cup qualifying and you'll find Ecuador tied with Uruguay atop the table. That's ahead of Argentina, Brazil and Chile. Nobody in qualifying has scored more goals than they have and their defense hasn't been too shabby either.

Ecuador's outstanding play in qualfying has them up to No. 12 in the world and as they head into Copa America Centenario, Los Amarillos look primed for a deep run.

Felipe Caicedo has been Ecuador's go-to guy, notching goals in four matches already. And he's doing it against the best that the continent has to offer, scoring against Argentina and Uruguay already. 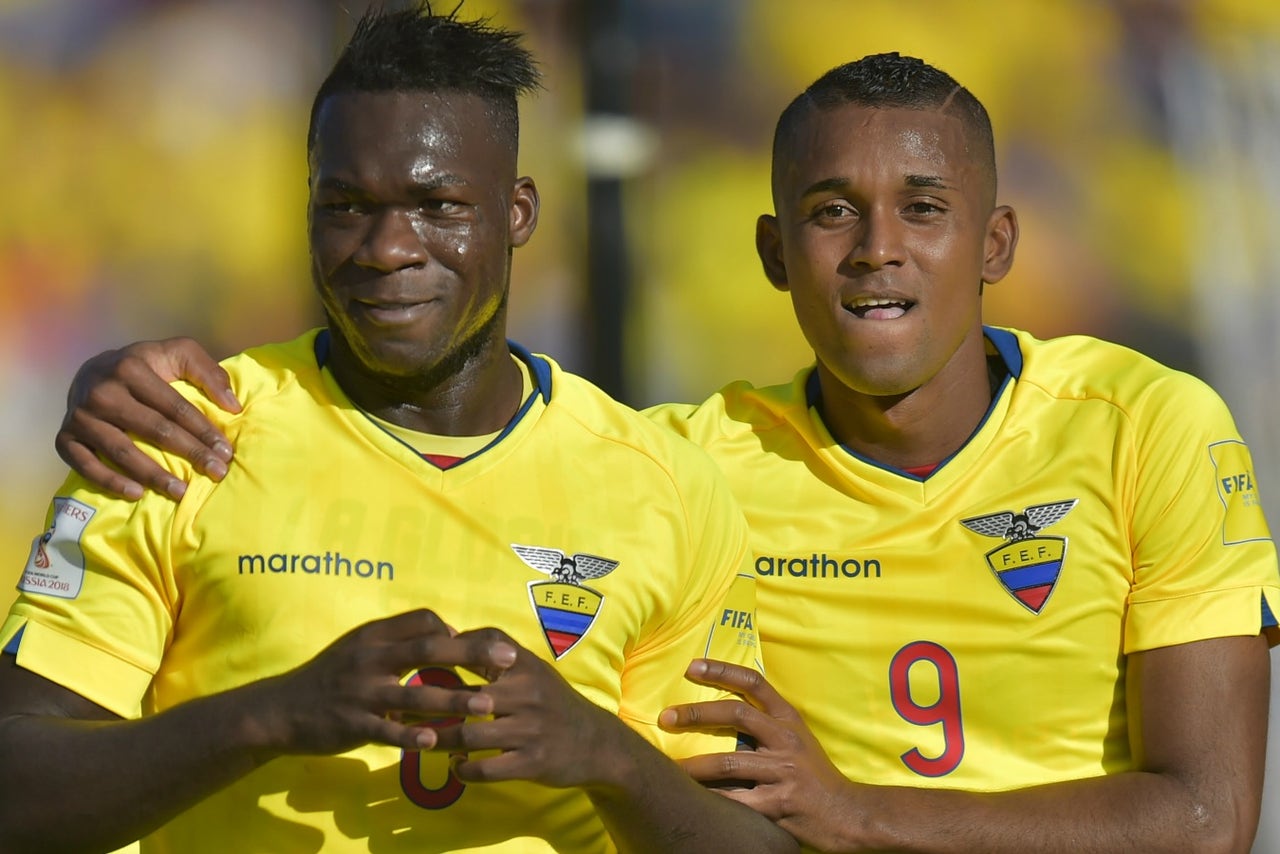 Caicedo isn't alone either. Fidel Martinez has been one of Liga MX's better players for years and he scored five goals for Ecuador in 2015, by far his best total in a year for his country. Then there's Enner Valencia, Miller Bolanos and Jefferson Montero and, damn, Ecuador can scare you when they have the ball.

Goals will not be hard to come by. It's that defense thing that can be tricky.

Ecuador's defense looked good with a pair clean sheets to start World Cup qualifying, but they haven't kept one since and have given up five goals in their last five matches. It's the opposite of where they were in qualifying last cycle, when they had the best defense in all of South America. Sandwiched in between was Copa America 2015, where they gave up six goals in three matches.

So if you're looking for definitive answers on what this Ecuador defense is, good luck.

The goals will be there. The defense may not. But the good news is they're in a group with Haiti and Peru, two teams they are definitely better than. If they play anywhere near their best, they're into the knockout stages and three wins away from a trophy.

Ecuador may not have much in the way of history, but don't let that scare you off of them at Copa America Centenario. Los Amarillos might have something brewing.