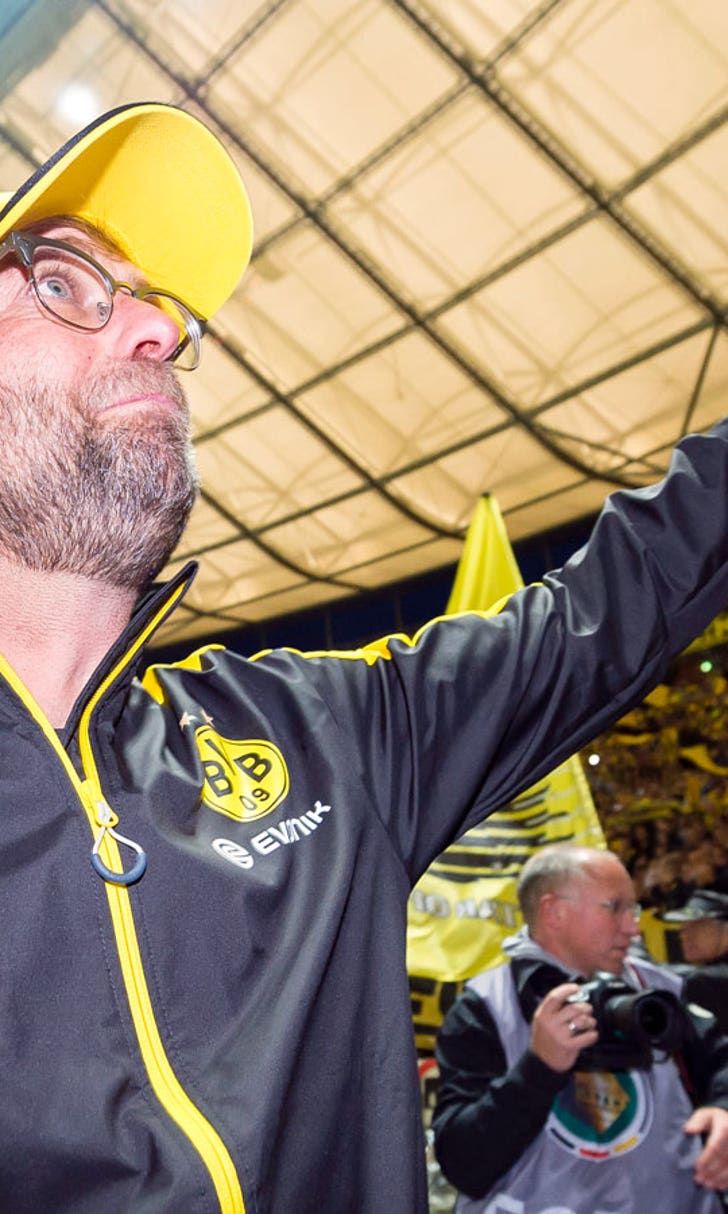 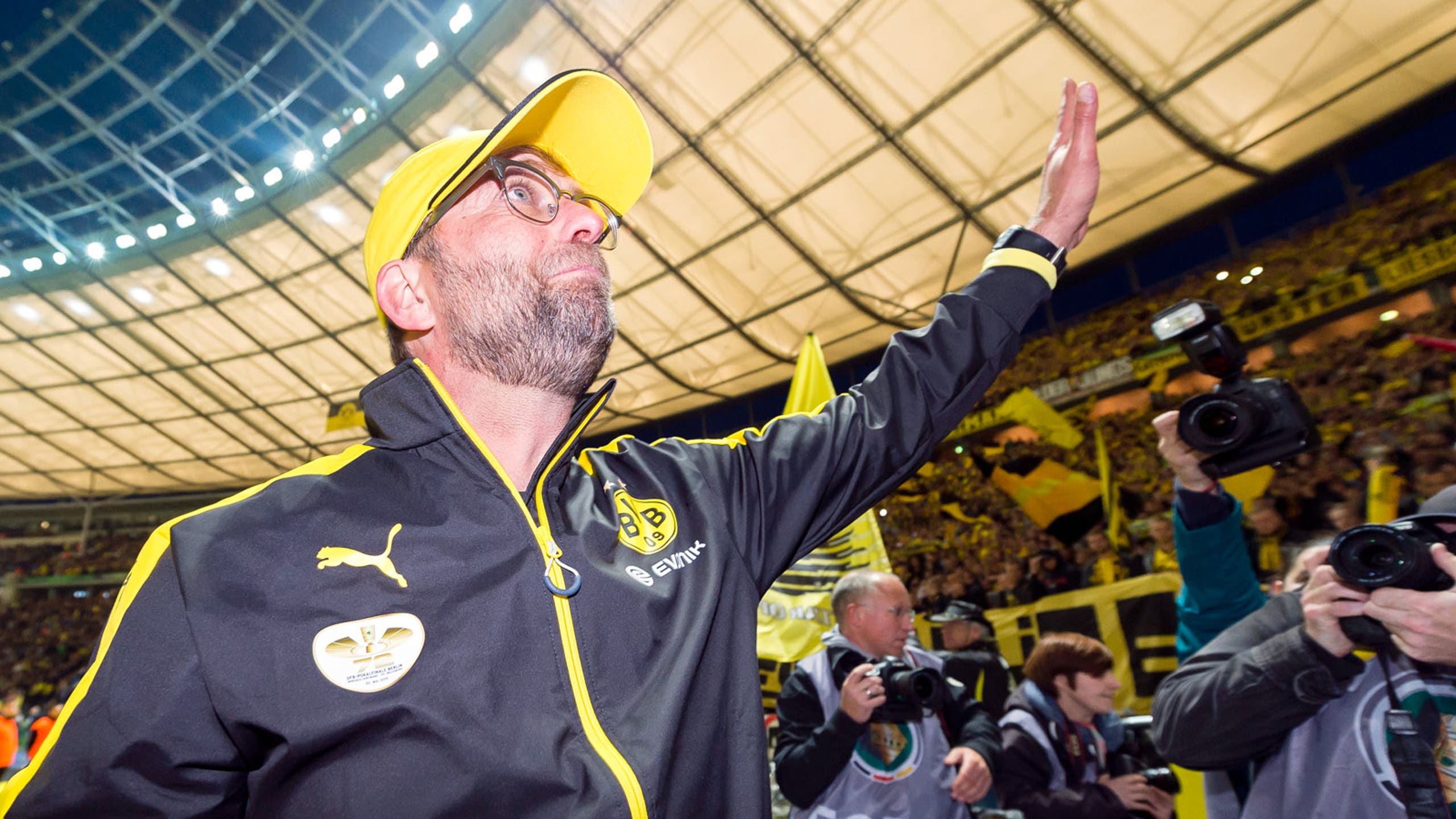 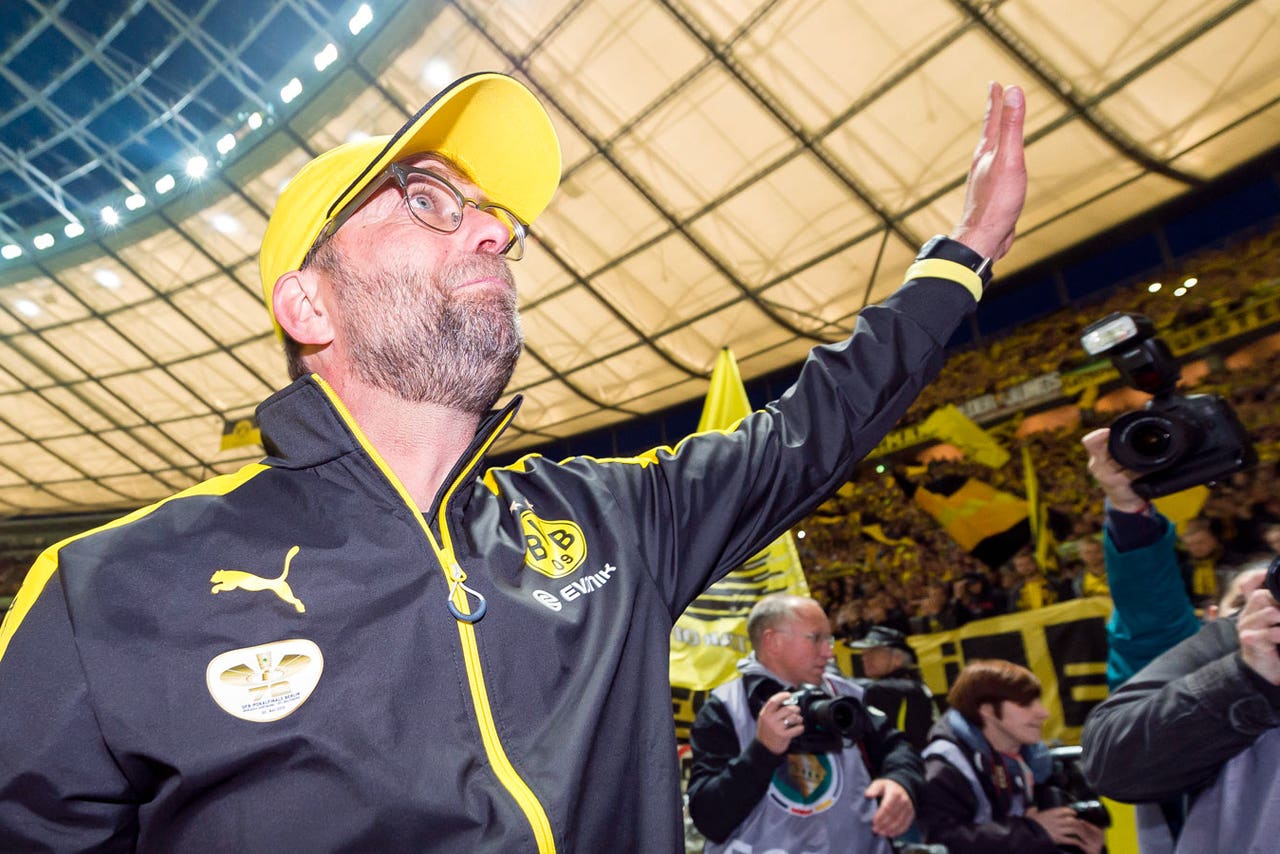 Borussia Dortmund are looking forward to welcoming Jurgen Klopp "back home" after being drawn with Liverpool in the quarter-finals of the Europa League, in what their coach Thomas Tuchel defined "a dream draw for all fans of football".

There was almost an air of inevitability about Friday's draw in Nyon, with Klopp's current and former club the two balls remaining in the bowl after the first three ties had already been picked.

"Given our experiences this season, it was always to be expected that Alexander Frei would not give us just a mundane draw," said Dortmund's general manager Hans-Joachim Watzke on his club's website.

"Now Jurgen Klopp's coming back home with Liverpool, and it's certainly going to be something quite special.

"We were always sure that we were going to meet the Reds at some stage of this competition and we're now looking forward to two extremely attractive European matches."

Klopp led Dortmund to back-to-back Bundesliga titles and broke up Bayern Munich's hegemony of the German game during a memorable seven years in charge of the Westphalians.

That ended last year when Dortmund struggled to live up to the standards they had set under Klopp, and he chose to resign, doing so after being deprived one final trophy as Dortmund coach with defeat in the DFB-Pokal final.

His return to the Westfalenstadion sooner or later was to be expected, and it will happen on April 7.

"It's a dream draw for our fans, as well as for the German and the English media," commented Dortmund's director of sport Michael Zorc.

Not only is it arguably the most attractive draw in the quarter-finals of the Europa League, but the one likely to produce the favorite to win the trophy in Basle in May.

"We want to measure ourselves up to the best and we're going to face yet another top opponent," said Tuchel.

"This is a dream draw for all fans of football. For us, it's a huge sporting challenge.

"We're going to need two top performances in order to go through, and we're looking forward to two games of the highest level."

Dortmund saw off Tottenham in the last round while Liverpool ousted Manchester United, having previously disposed of Dortmund's Bundesliga rivals Augsburg.