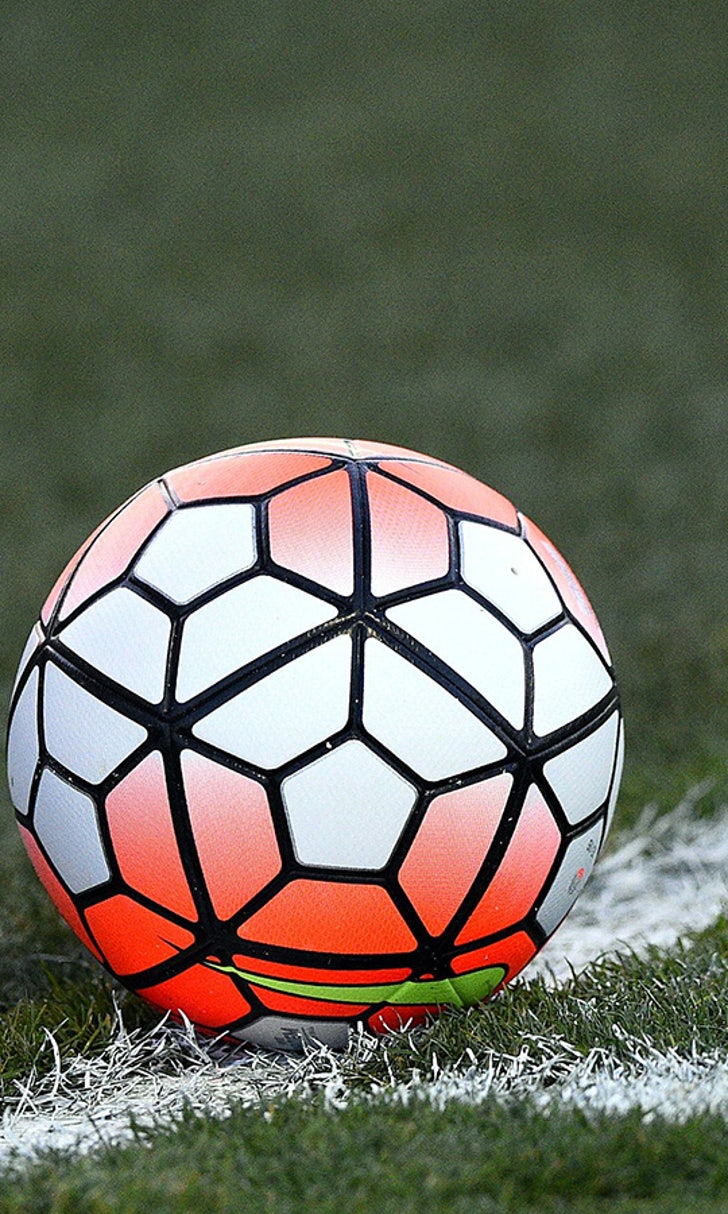 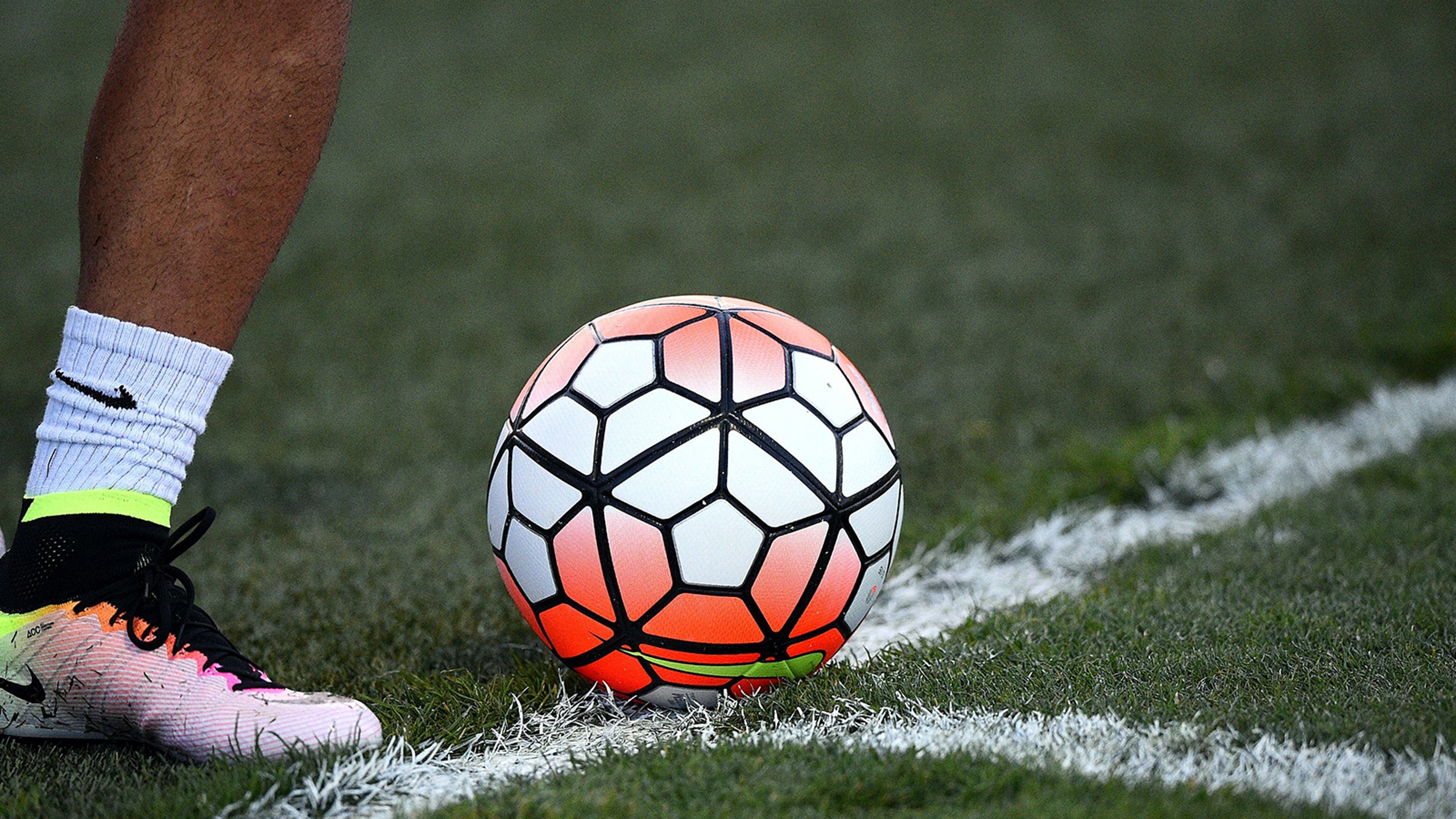 BUCHAREST, Romania -- Dinamo Bucharest player Patrick Ekeng died after he collapsed during a match in the Romanian capital on Friday, doctors said. He was 26.

Cristian Pandrea, a spokesman for the Floreasca Emeregency Hospital, said doctors tried for an hour to resuscitate the Cameroon midfielder but failed. He said the cause of death was not known.

The home match between Dinamo and Viitorul Constanta was at 3-3 and being broadcast live when midfielder Ekeng fell to the ground in the 69th minute, seven minutes after he went on as a substitute. Local media said he had a heart attack.

Ekeng was immediately taken to the hospital, where dozens of fans gathered outside.

Players and staff could be seen crying as events unfolded. Some went with him to the hospital.

He has played for Spanish club Cordoba CF, Swiss club Lausanne, and French club Le Mans. He moved to Dinamo in 2015.

Ekeng is survived by a wife and daughter who are in Paris. Prosport.ro, an online sports publication reported he was due to fly to Paris after the Romanian Cup final on Tuesday between Dinamo and CFR Cluj.

Local media reported his wife will arrive in Romania on Saturday.

In October 2000, Dinamo captain Catalin Hildan collapsed and died during a friendly.