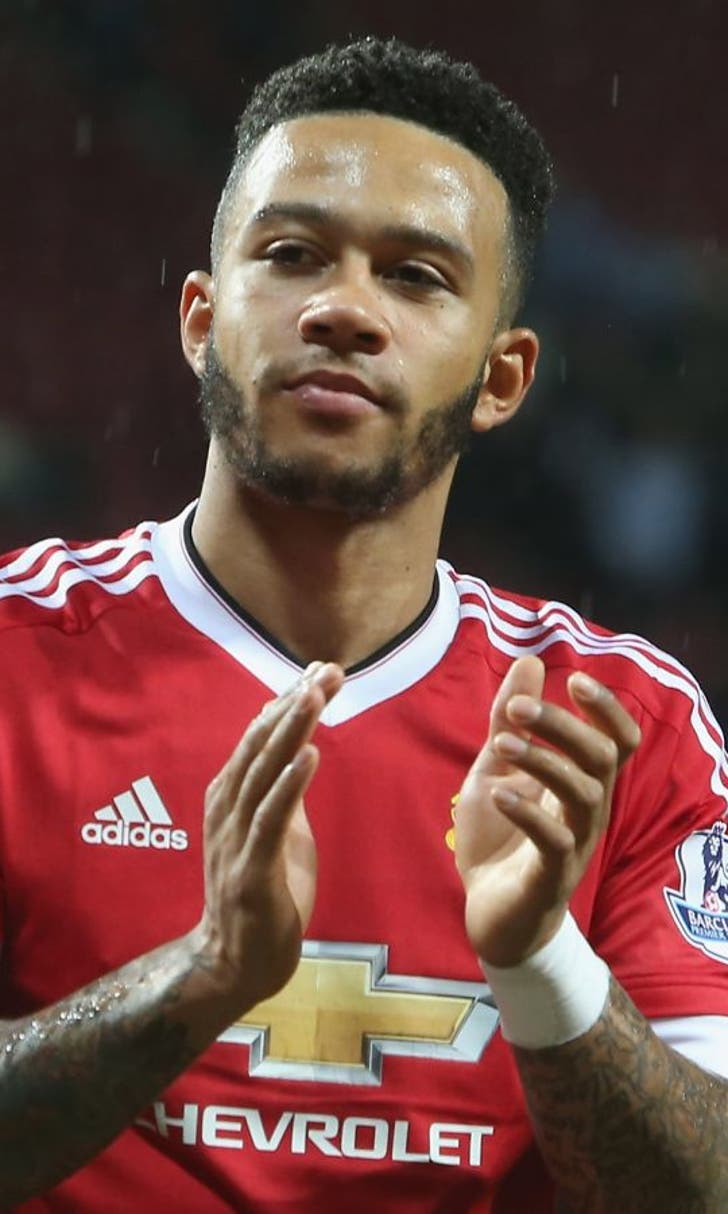 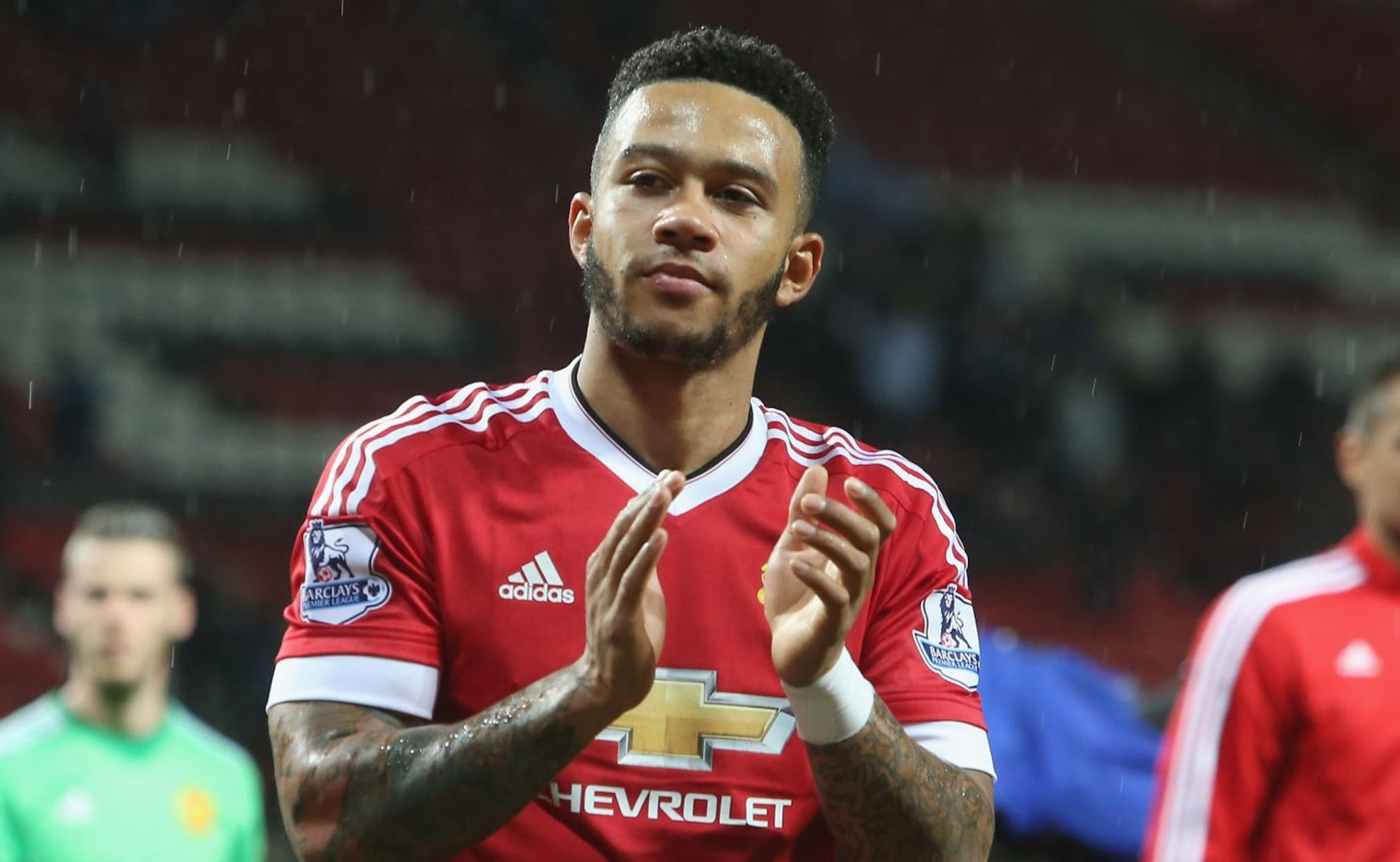 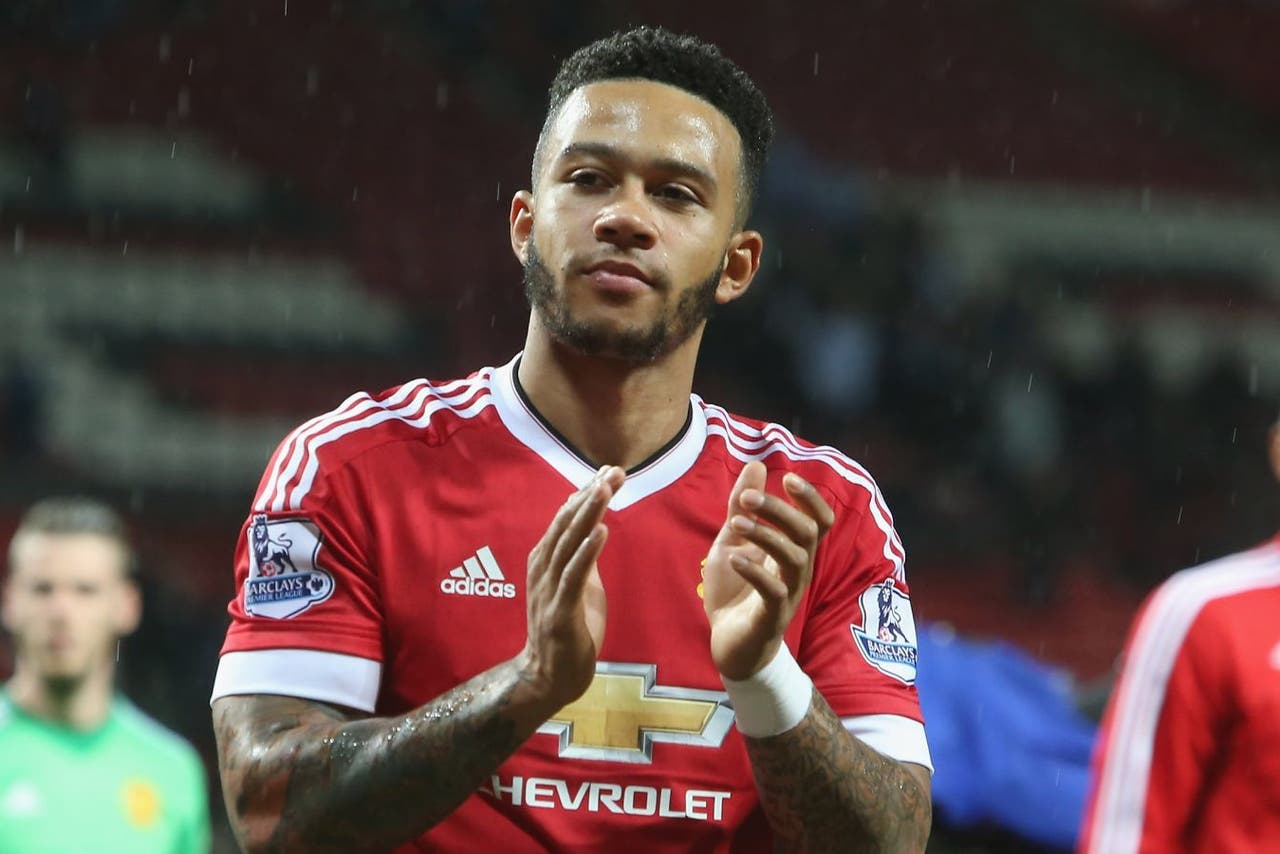 Memphis Depay has ruled out leaving Manchester United in the wake of Louis van Gaal's sacking on Monday.

Van Gaal was dismissed just two days after guiding the Red Devils to FA Cup glory, with Jose Mourinho in line to replace him at Old Trafford.

The former Barcelona and Bayern Munich manager lured Depay to United ahead of the 2015-16 campaign, having previously worked with the winger as Netherlands boss.

However, the former PSV man, who was left out of United's FA Cup final squad by Van Gaal, is adamant his compatriot's departure does not have any influence on his future at the club.

"Van Gaal's departure does not have consequences for me. I am happy at Manchester United and the board are happy with me. I don't see why Van Gaal's exit would change anything for me," Depay told De Telegraaf.

"I would have made it to United without Van Gaal as well. I say that because I believe in myself and I work hard.

"I don't know whether I had a love-hate relationship with Van Gaal. His exit is just how things go in football and in life. You can only learn from it and become stronger."

United are expected to appoint Mourinho this week and Depay says he is excited by the prospect of working with the former Chelsea boss.

"I will ask [former Inter star] Wesley Sneijder about Mourinho if he becomes the new manager," he added.

"That sounds very interesting. Sneijder has previously called him the best coach in the world and that is a nice prospect."