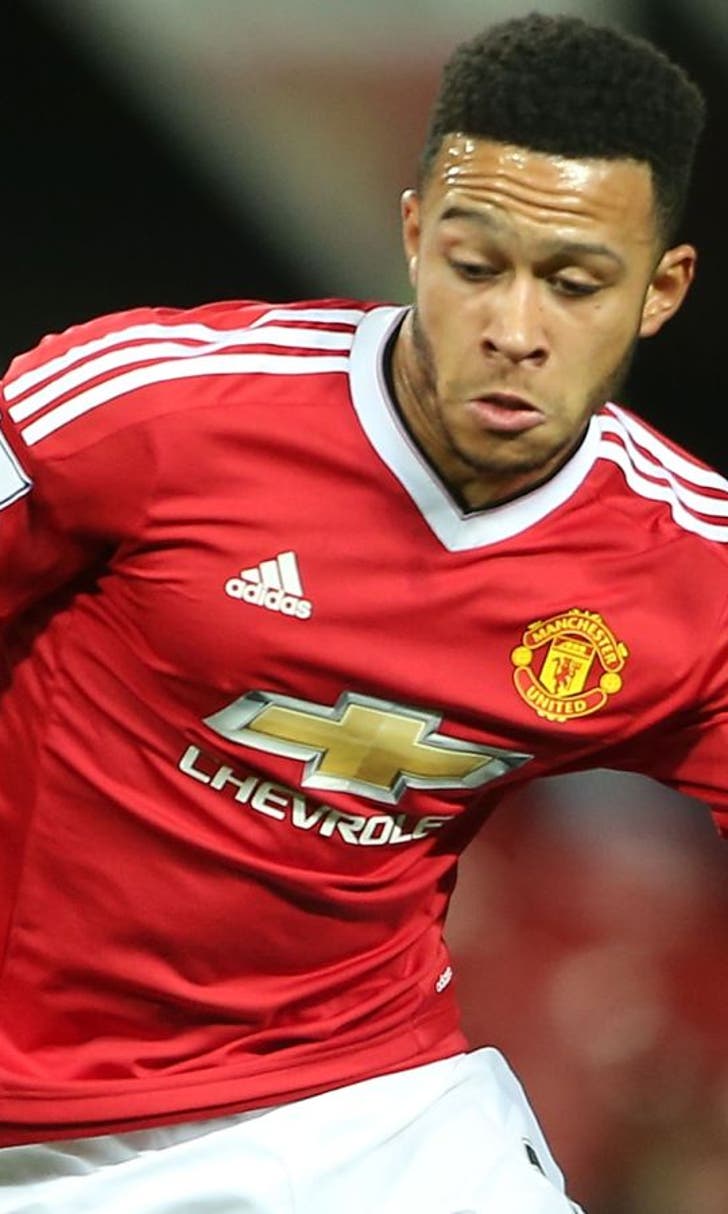 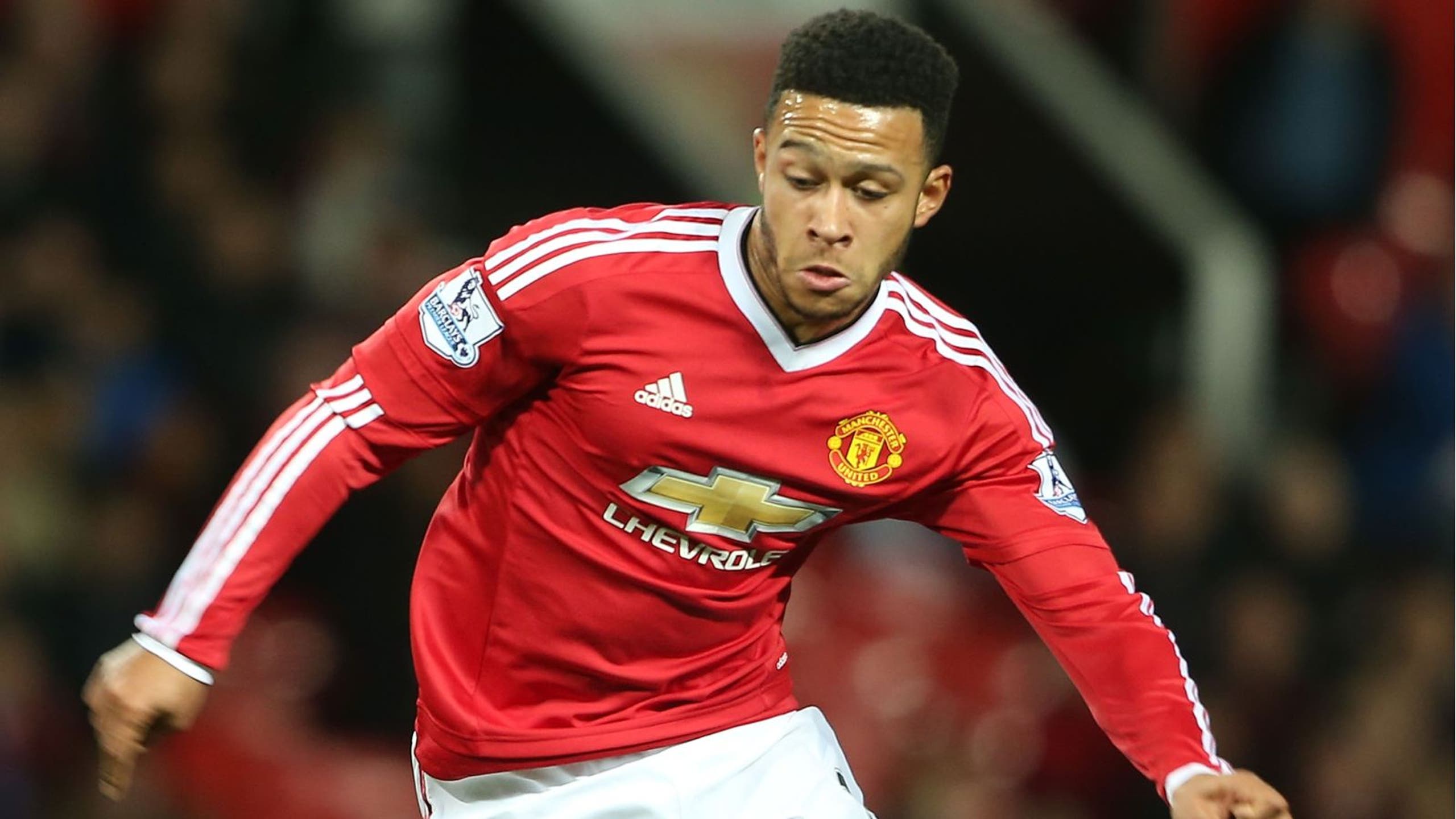 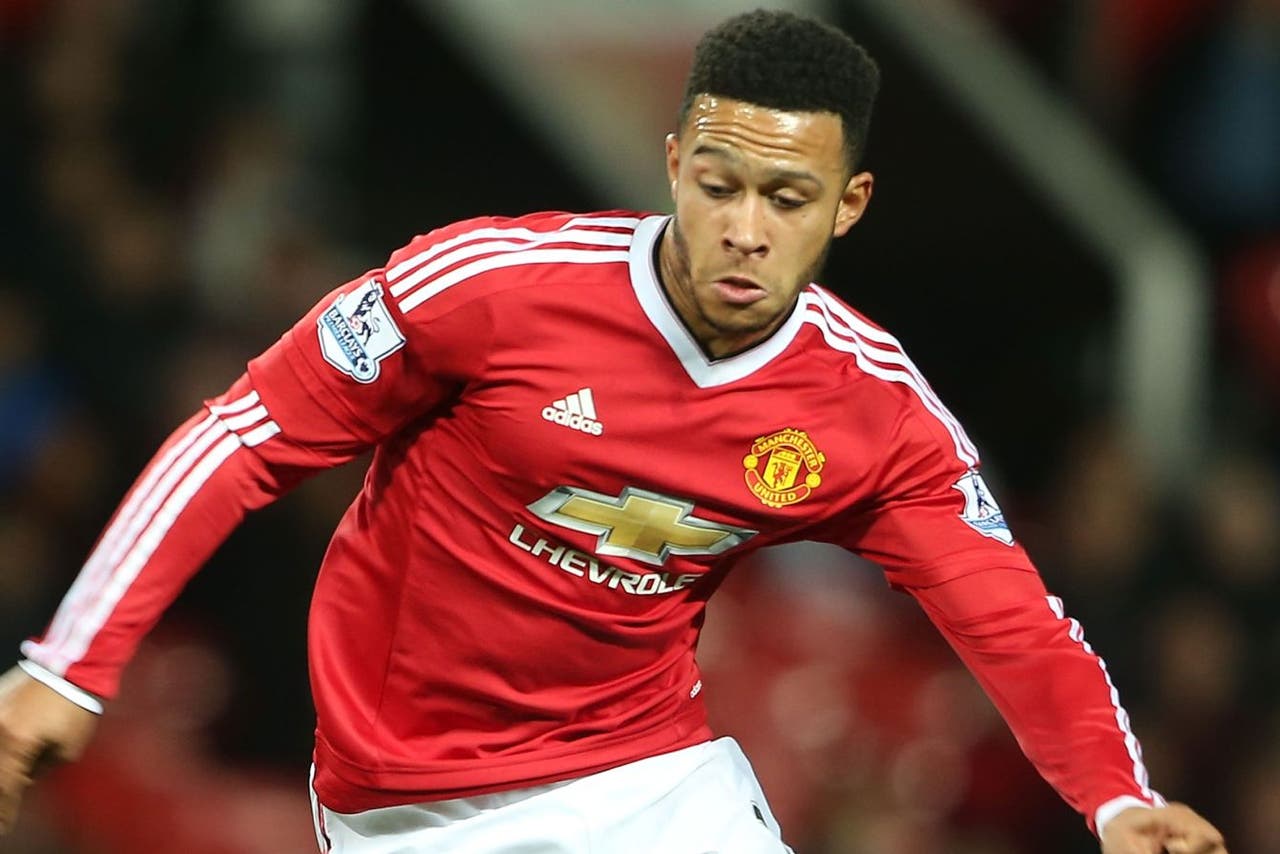 Manchester United winger Memphis Depay admits he has a point to prove in his second season at the club.

Depay arrived at Old Trafford amid much fanfare last summer having been one of the biggest stars in Dutch football.

United parted with around £25m to sign him from PSV Eindhoven, but boss Louis van Gaal handed him just 13 starts, the 22-year-old coming off the bench 16 times.

He was left out of the squad altogether for the FA Cup final, but with Van Gaal now gone, Depay has a new manager to impress in Jose Mourinho.

"It's not been a bad year, but it's not been a good year," Depay told Unscriptd: "It's been right there in the middle. I have more expectations from myself and the fans as well, that's normal.

"It's been new for me, this season, to play in the Premier League. The experience that I get this season is important, also the things I have to deal with."

The Netherlands international admits he found bench duty a new and difficult experience.

"Sometimes I've made a mistake or I haven't played good for a game and you get put on the bench. It's new for me as well," he said.

"Last season [with PSV] I was playing and I was scoring every game and this season it's 50-50. I have some games on the bench for 90 minutes. That's new and it's hard. Of course it [upset me] to be honest, sometimes.

"But you need to keep going and keep believing in yourself because you are the first person who must believe in yourself. No matter what, you have to always keep your chest out. Sometimes it's hard, it's really hard.

"But I'm still young, 22. If you believe in something that you can achieve, I think you will make it if you put everything into it. That's my motto: dream, believe, achieve. I don't want to give up on anything."