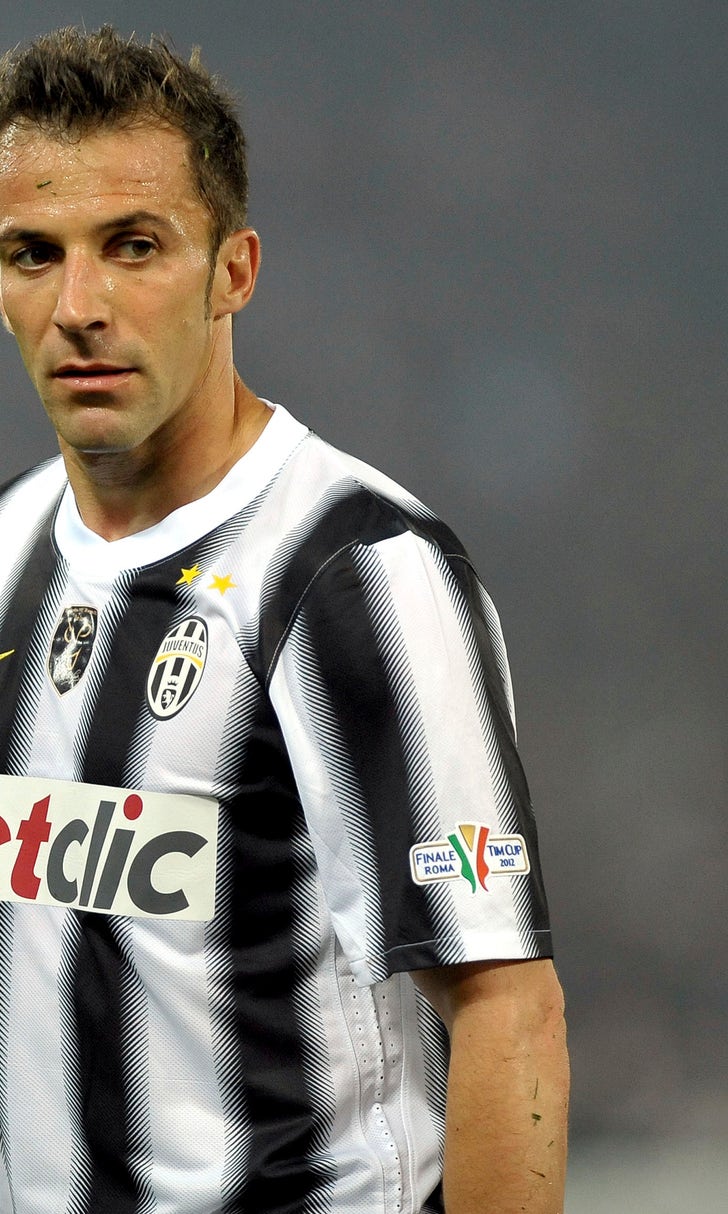 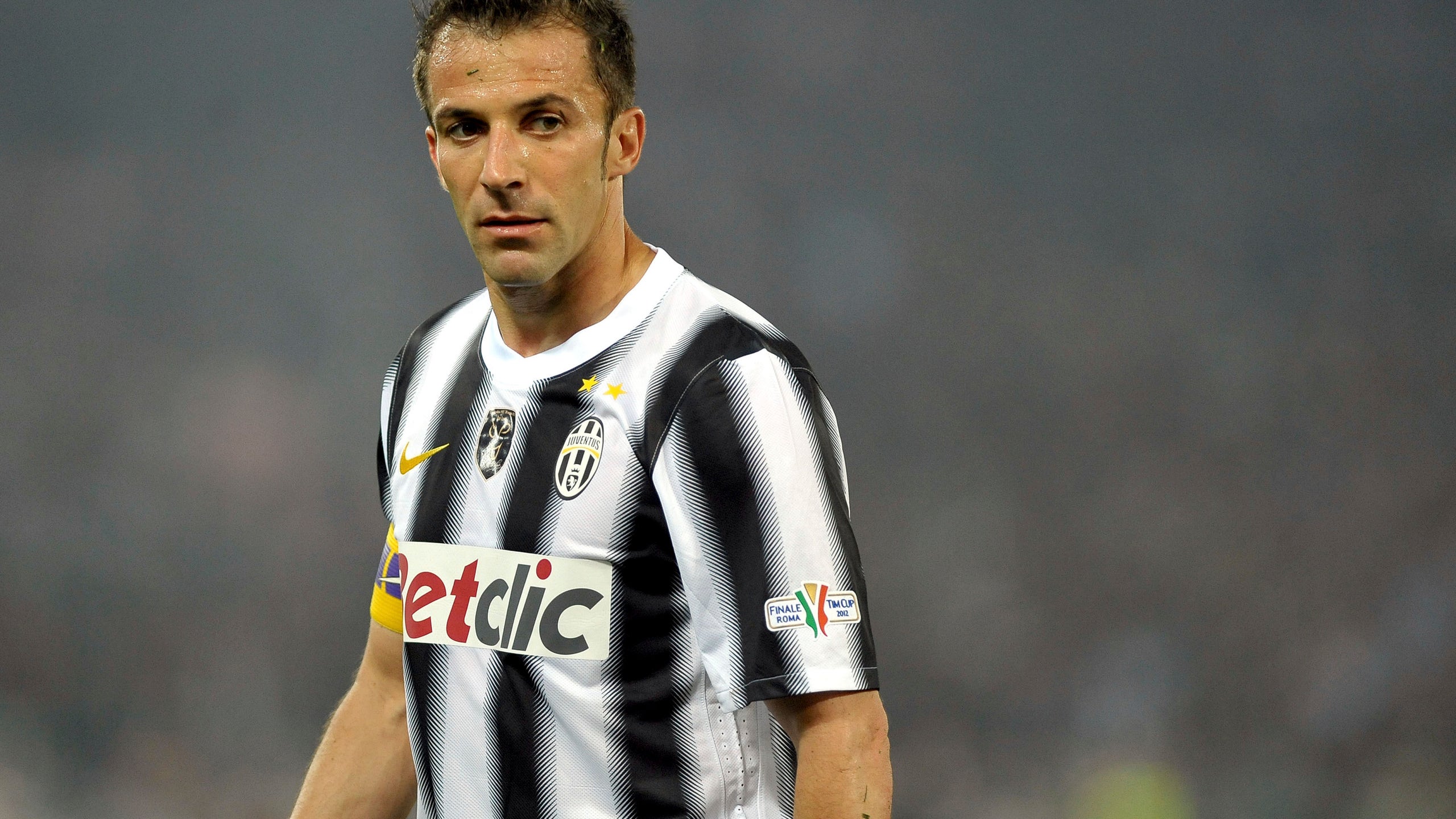 Former Juventus and Italy standout Alessandro Del Piero has decided to disclose that he is an owner of a small soccer club based in Los Angeles.

Del Piero initially kept his involvement in LA10 FC private but then decided to go public after the team went undefeated this season, won its division and was promoted to the highest level of the United Premier Soccer League.

He wrote on his website , "After a period of anonymity (you know me, I like privacy), I decided to share this beautiful experience and give credit to the entire team for the amazing results they've achieved."

Del Piero, 44, named the club after his No. 10 shirt, and it has black and white colors just like Juventus. He says he purchased the club "in partnership with EDGE Americas Sports, of which I am a co-founder, and my business partner, Jeffrey Whalen."

He helped Juventus to six Serie A titles and the 1996 Champions League trophy and was also a key player as Italy won the 2006 World Cup.

On its website, the UPSL lists 244 teams registered for the spring season across several regional leagues, conferences and divisions.

Italy
share story
those were the latest stories
Want to see more?
View All Stories
Fox Sports™ and © 2021 Fox Media LLC and Fox Sports Interactive Media, LLC. All rights reserved. Use of this website (including any and all parts and components) constitutes your acceptance of these Terms of Use and Updated Privacy Policy. Advertising Choices. Do Not Sell my Personal Info