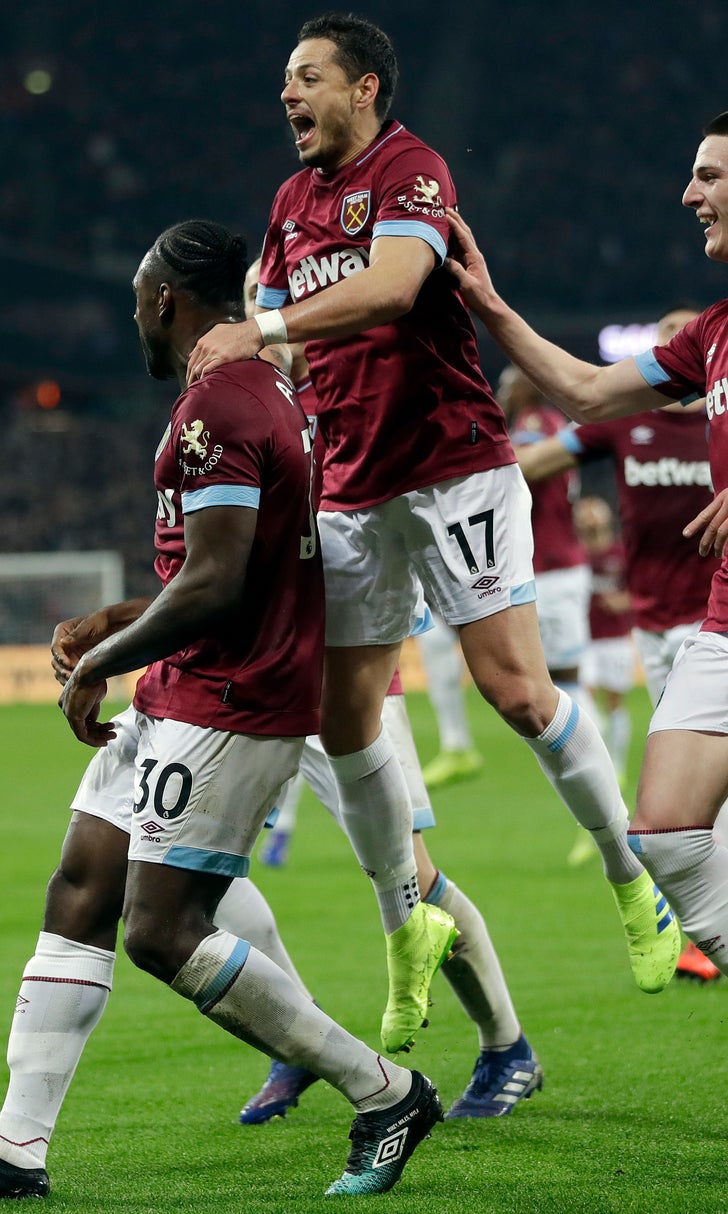 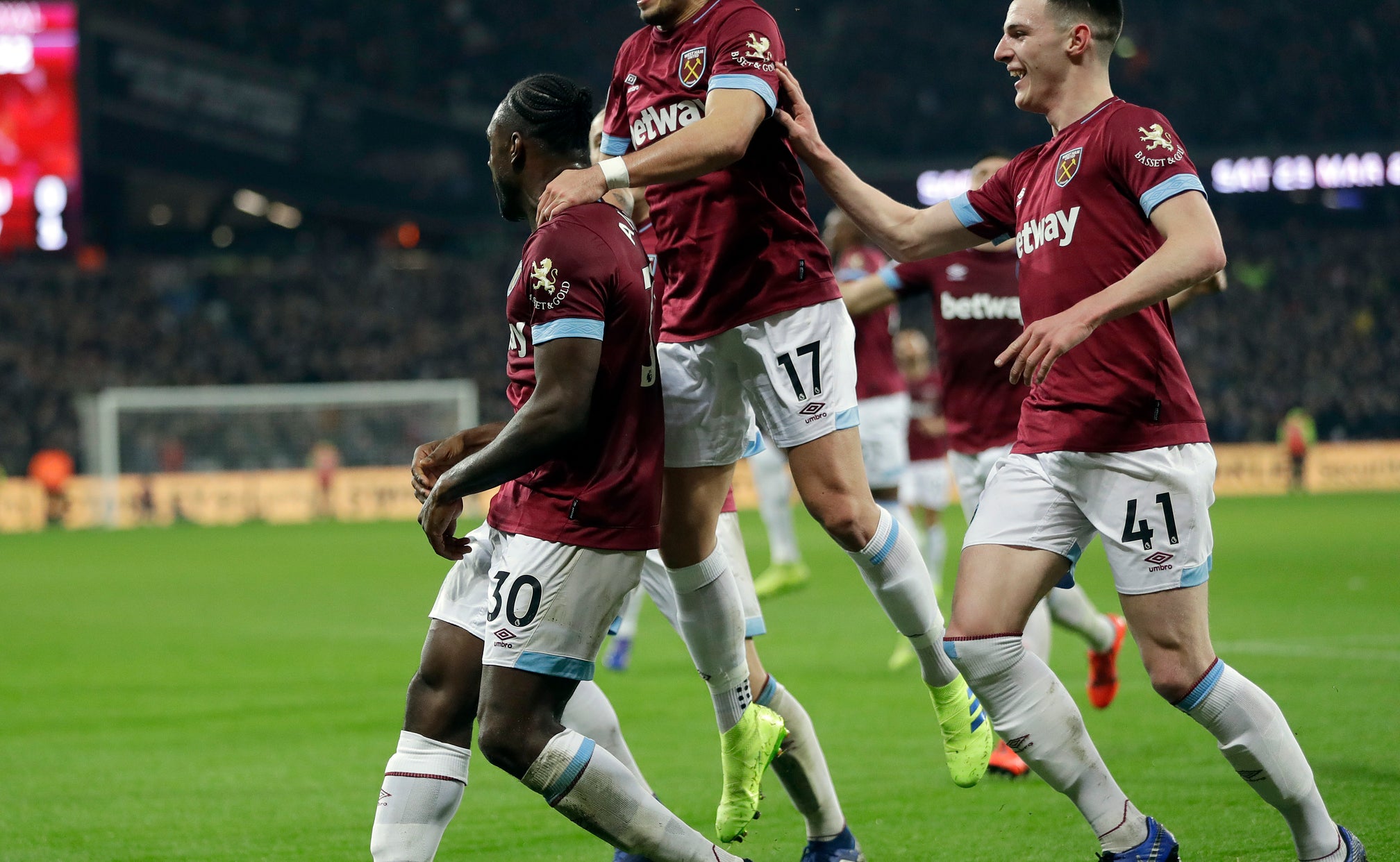 Declan Rice asks FIFA to switch from Ireland to England

LONDON (AP) — Speaking out on the dilemma facing athletes with dual nationalities, one of the Premier League's promising young talents went public Wednesday with his decision on which international team he wants to play for.

West Ham defensive midfielder Declan Rice picked England over Ireland, which he has represented previously and was eligible for through his paternal grandparents.

"Like so many people around the world, I consider myself to be of mixed nationality," the 20-year-old Rice said. "I am a proud Englishman, having been born and raised in London. However, I am just as proud of my family's Irish heritage and my affinity and connection with the country."

Rice had spent months deliberating on his decision with his family, girlfriend and friends as his stock has risen at West Ham, where he has made 27 appearances this season.

Ireland coach Mick McCarthy and England counterpart Gareth Southgate were also consulted before being informed Wednesday that a request was made to FIFA to switch his international registration.

"I have equal respect and love for both England and Ireland and therefore the national team I choose to represent is not a clear-cut, simple selection," Rice said. "Particularly not for a young lad who never dreamed of being in this position. Ultimately, it is a personal decision that I have made with my heart and my head, based on what I believe is best for my future."

Rice has played three times for Ireland, but only in friendlies rather than competitive games, which leaves him eligible to switch allegiances at this stage in his career.

"I fully accept that some Irish supporters will be disappointed by my decision, and that everyone has different opinions in regard to the rules around international representation," Rice said. "However, I hope that people can understand that I have made this decision with honesty, integrity and the full support of my family."

Rice is following in the footsteps of Aston Villa midfielder Jack Grealish, who switched to England in 2015 but has yet to make his debut in the senior team, only featuring for the Under-21s.

With England, Rice — if selected — has more prospect of qualifying for tournaments. But the competition is greater for a starting place — especially after England reached the semifinals at last year's World Cup and will play in the UEFA Nations League final four in June.

"I am not taking for granted a call-up to the England squad," Rice said, "or making any assumptions about my future international career."

West Ham United
share story
those were the latest stories
Want to see more?
View All Stories
Fox Sports™ and © 2021 Fox Media LLC and Fox Sports Interactive Media, LLC. All rights reserved. Use of this website (including any and all parts and components) constitutes your acceptance of these Terms of Use and Updated Privacy Policy. Advertising Choices. Do Not Sell my Personal Info