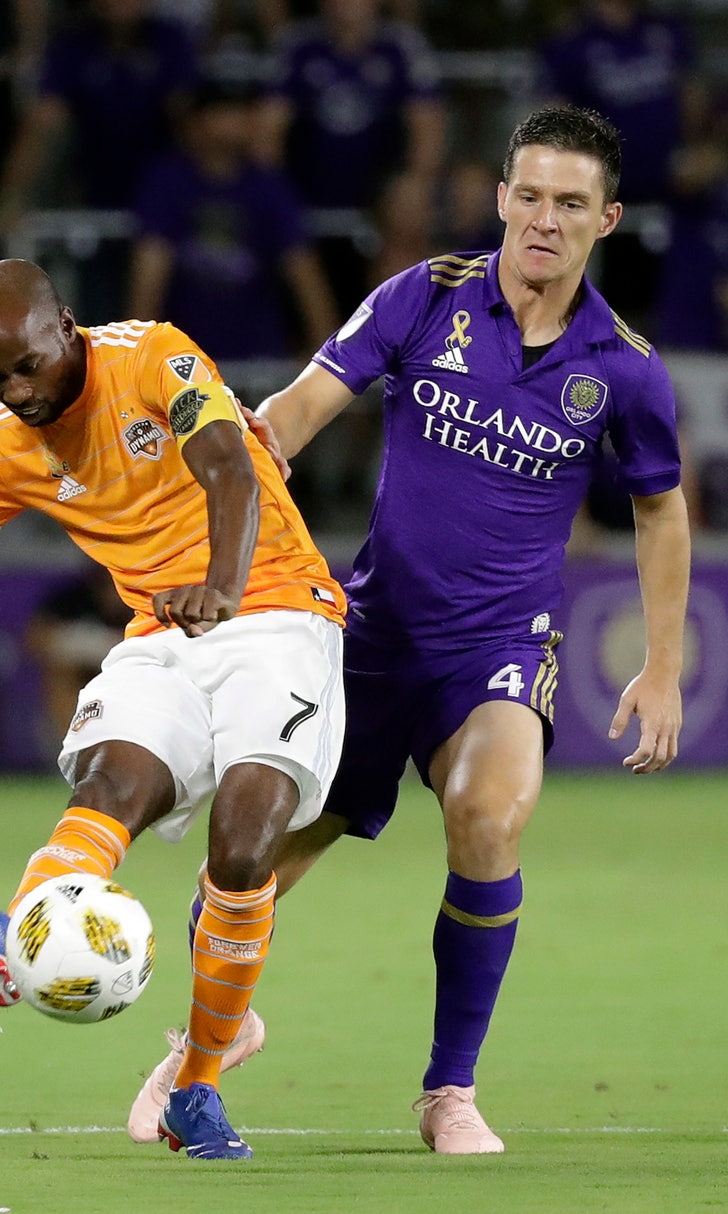 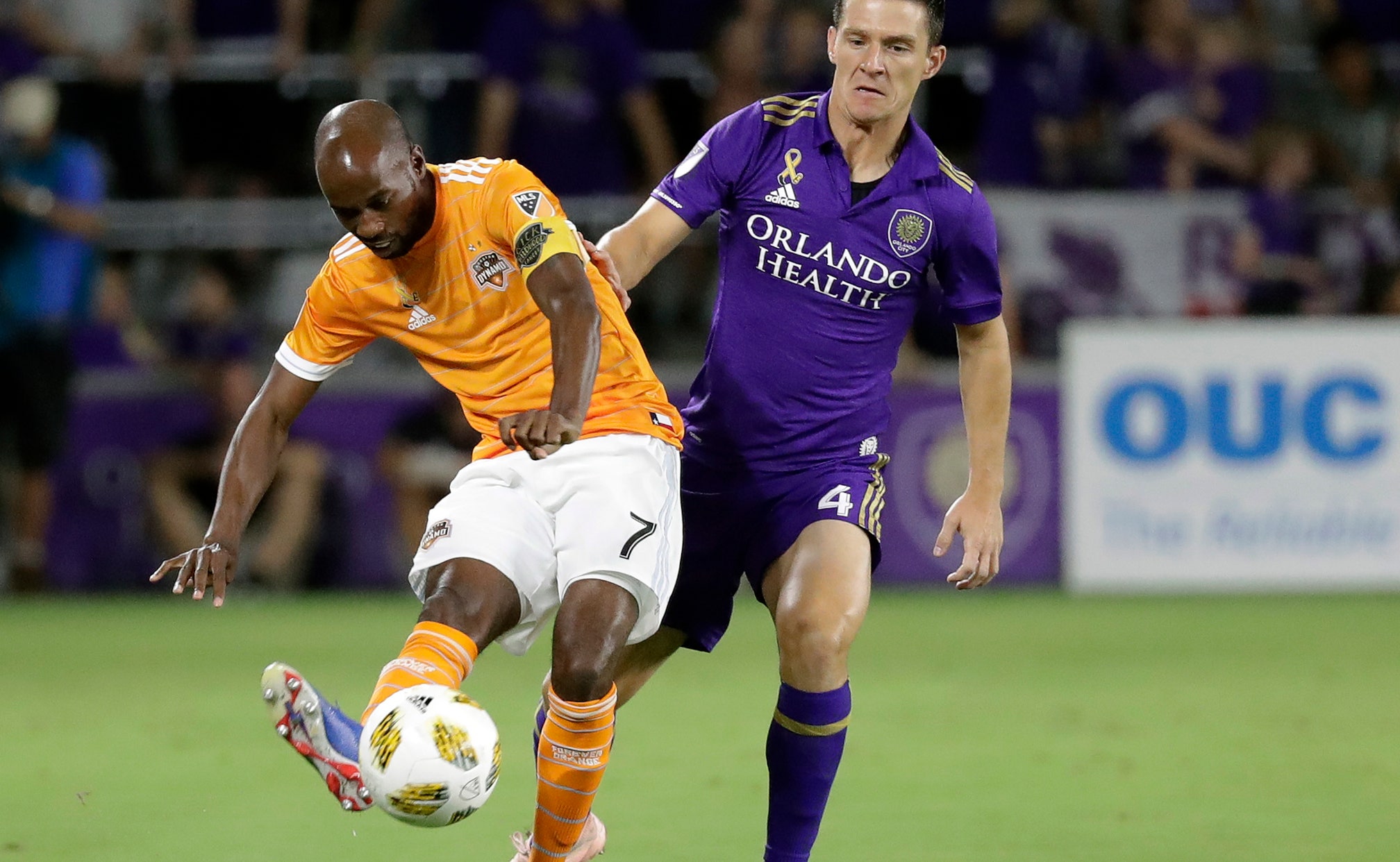 DaMarcus Beasley has some fixes for American soccer

NEW YORK (AP) — DaMarcus Beasley wants to stick around soccer when he retires at the end of the MLS season.

He just wants to move upstairs.

Beasley has no interest in coaching, but he wants to try the management side of the sport he has played for decades. And the captain of the Houston Dynamo thinks he has something to offer, too.

"I would love to learn the business side of football," Beasley told The Associated Press. "What it takes to put a team together day-in, day-out. That part of it intrigues me a lot."

The 37-year-old Beasley is heading into the final stretch of a decorated playing career. The Dynamo (9-13-3) have dropped four in a row heading into Saturday night's game against Colorado, and they are going to need a strong finish to extend Beasley's 20-year career into the playoffs.

Beasley is the only American to play in four World Cups or appear in a Champions League semifinal. The former PSV and Manchester City left back played his last international match during the 2018 World Cup qualifiers, which concluded with the U.S. missing the World Cup for the first time since 1986.

Beasley thinks structural changes are needed to get the U.S. back into soccer's premier event, but concedes much of the minutia eludes him.

"Do I want change? Yeah. Do I know the ins and outs about how to go about it? Not really," Beasley said. "Once I think I get into that role, or whatever role I'll be in on the business side of football, then I'll know this needs to change, that needs to change. This is the way this could work."

Beasley, a Fort Wayne, Indiana native, believes ego is getting in the way of that institutional change.

"All the soccerheads, we all want the same thing. I think one thing we all need to stop doing, 100%, is that everyone thinks they know everything. No one wants to listen. A lot of coaches just say that my way is the right way. Very stuck-up, very ego-driven," Beasley said. "That part I don't like. I have my own schools, my soccer camps, and if I try to go to another city, they'll say 'Oh no, I know what I'm doing. We don't need anything.' It's like, I'm not trying to take over anything. That part needs to change, 100%. The egos with the people that have power to make decisions. They need to change and open their minds and try to one day, hopefully win the World Cup. That's what the whole thing is about."

America's youth soccer system has been cited by critics as part of the problem. The United States' pay-to-play programs can make it more difficult for some households to participate.

"More of the rich kids get a chance than the little guy that just works just as hard and is probably even better but doesn't have the ends to make ends meet and to make those sacrifices for their kids," Beasley said.

Another oft-cited inadequacy is a reliance on athleticism as opposed to developing individual skill and team harmony. Beasley stressed that American soccer's policymakers need to be open to diversifying its on-field philosophies.

Houston Dynamo
share story
those were the latest stories
Want to see more?
View All Stories
Fox Sports™ and © 2020 Fox Media LLC and Fox Sports Interactive Media, LLC. All rights reserved. Use of this website (including any and all parts and components) constitutes your acceptance of these Terms of Use and Updated Privacy Policy. Advertising Choices. Do Not Sell my Personal Info