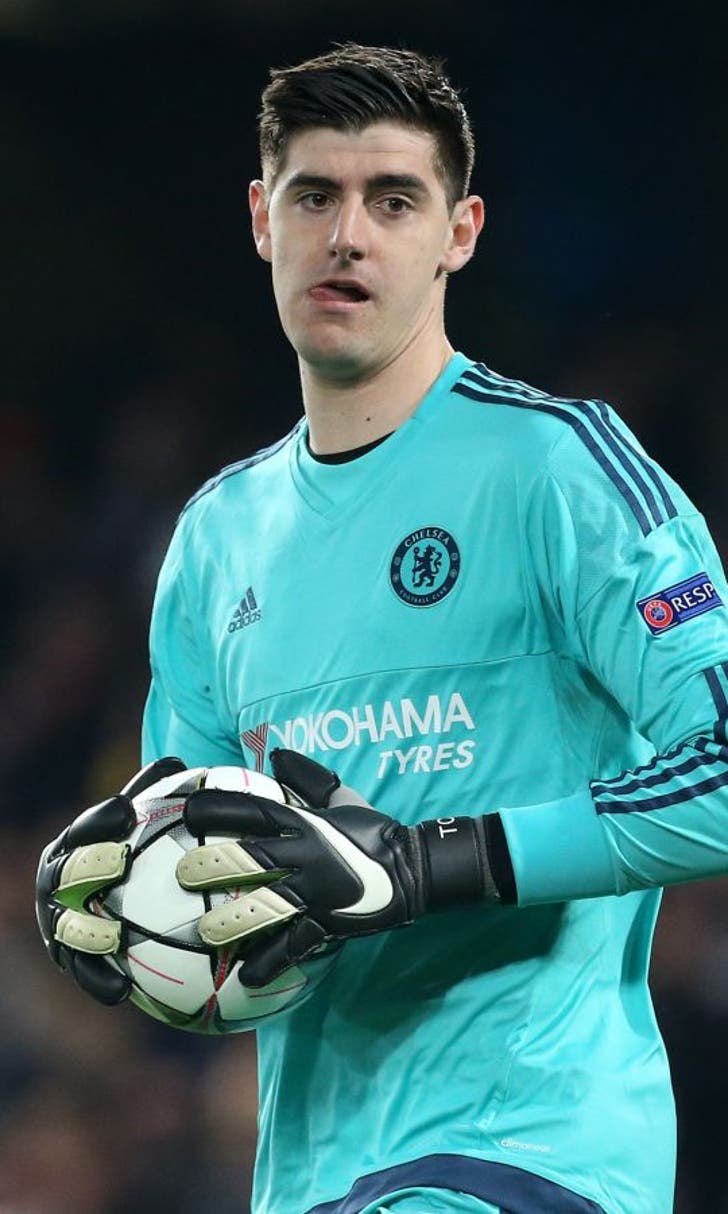 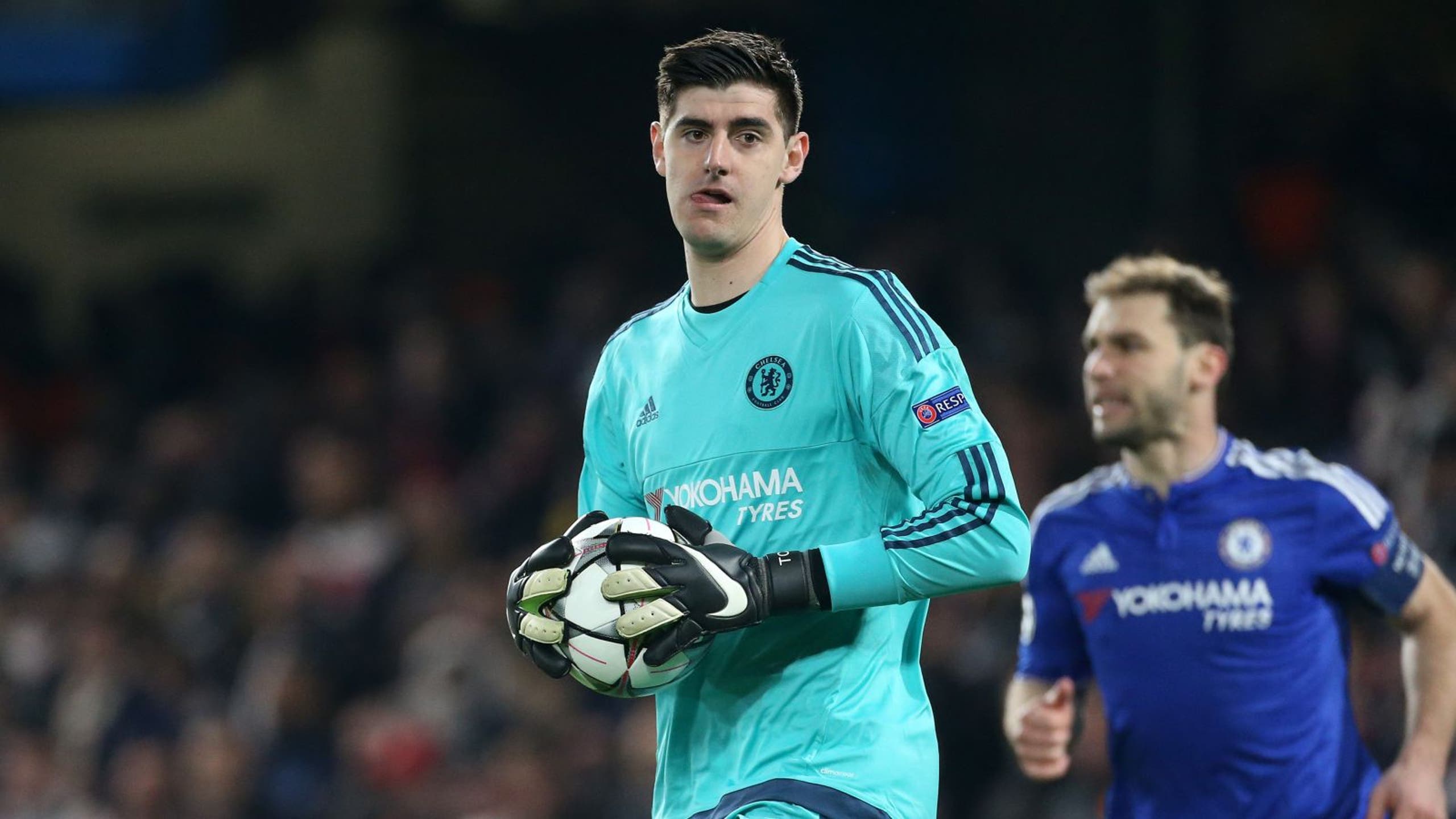 Courtois says he is certain to stay at Chelsea, no contact from PSG 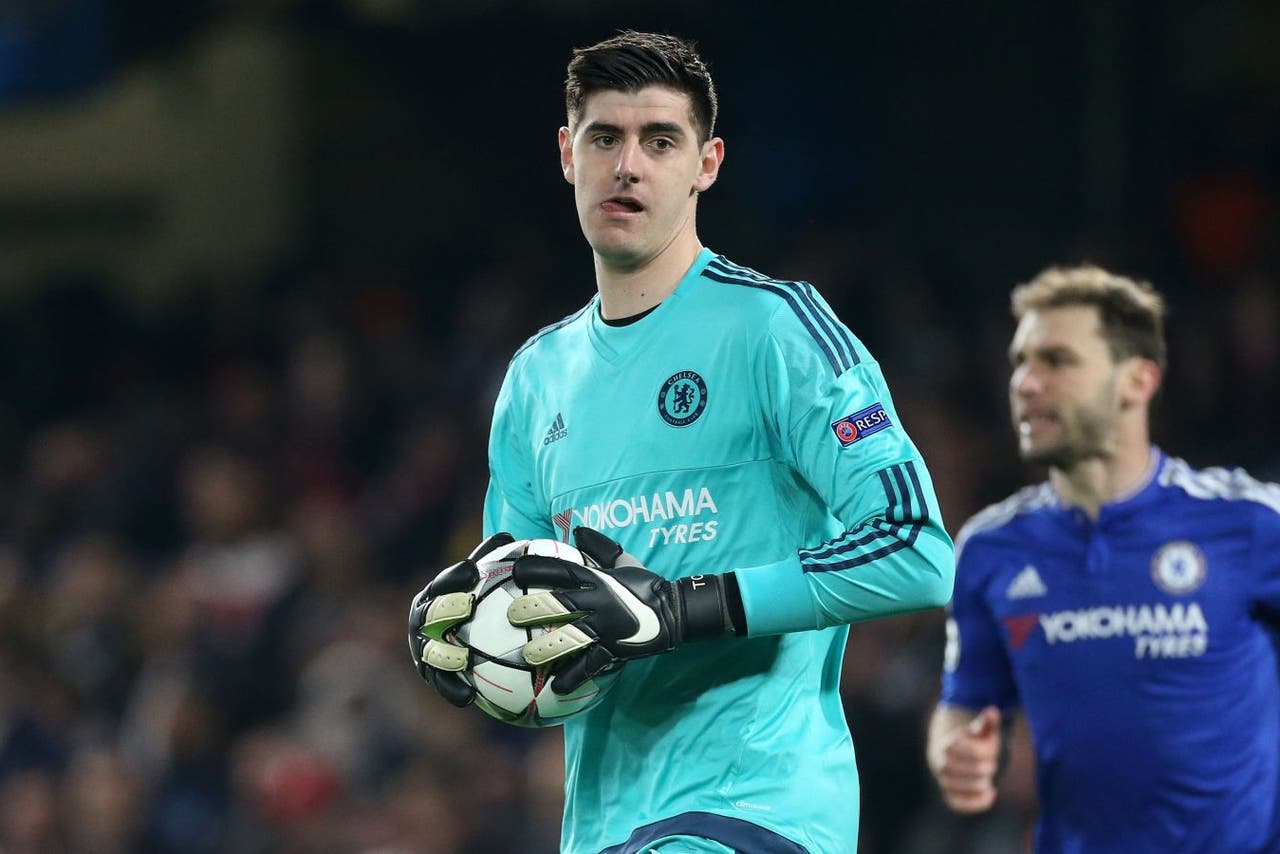 Chelsea goalkeeper Thibaut Courtois says he is "100 per cent" certain to stay with the club despite the absence of Champions League football next season.

The 23-year-old Belgium international has been linked with a move to Ligue 1 champions Paris St Germain.

However, he told Le Parisien: "I have never had any contact with PSG.

"I have played a lot against PSG recently - twice last season, again this season in a friendly and twice more in the Champions League this year. They are a good club who win their league easily.

"Me, I like playing in England. Paris is a very good club but I am happy at Chelsea."

PSG, indeed, have won their domestic title for the fourth straight campaign.

Chelsea's defense of their Barclays Premier League title was in stark contrast - they lie ninth with two matches to go and have missed out on the Champions League.

But, asked about the chance of him staying at Stamford Bridge, Courtois said: "I have a contract for three years, so I will say 100 per cent.

"Rumors affect any club where things are going badly. People think the top players want to leave because they are not in the Champions League.

"Everyone knows it is our fault we will not play in that competition next year. It has happened to Manchester United and to Dortmund, to not play in the Champions League, and it is heartbreaking.

"This year, we have not defended our title well like we needed to. We must regather our forces to return stronger and get back to the Champions League."