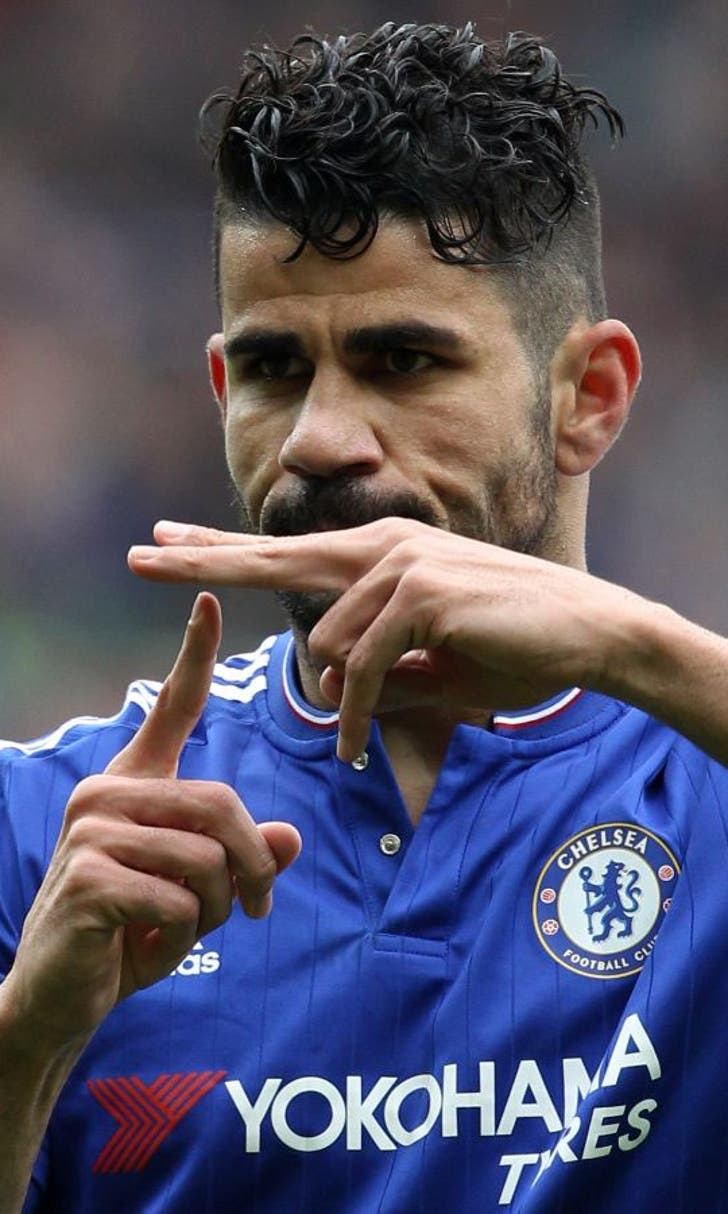 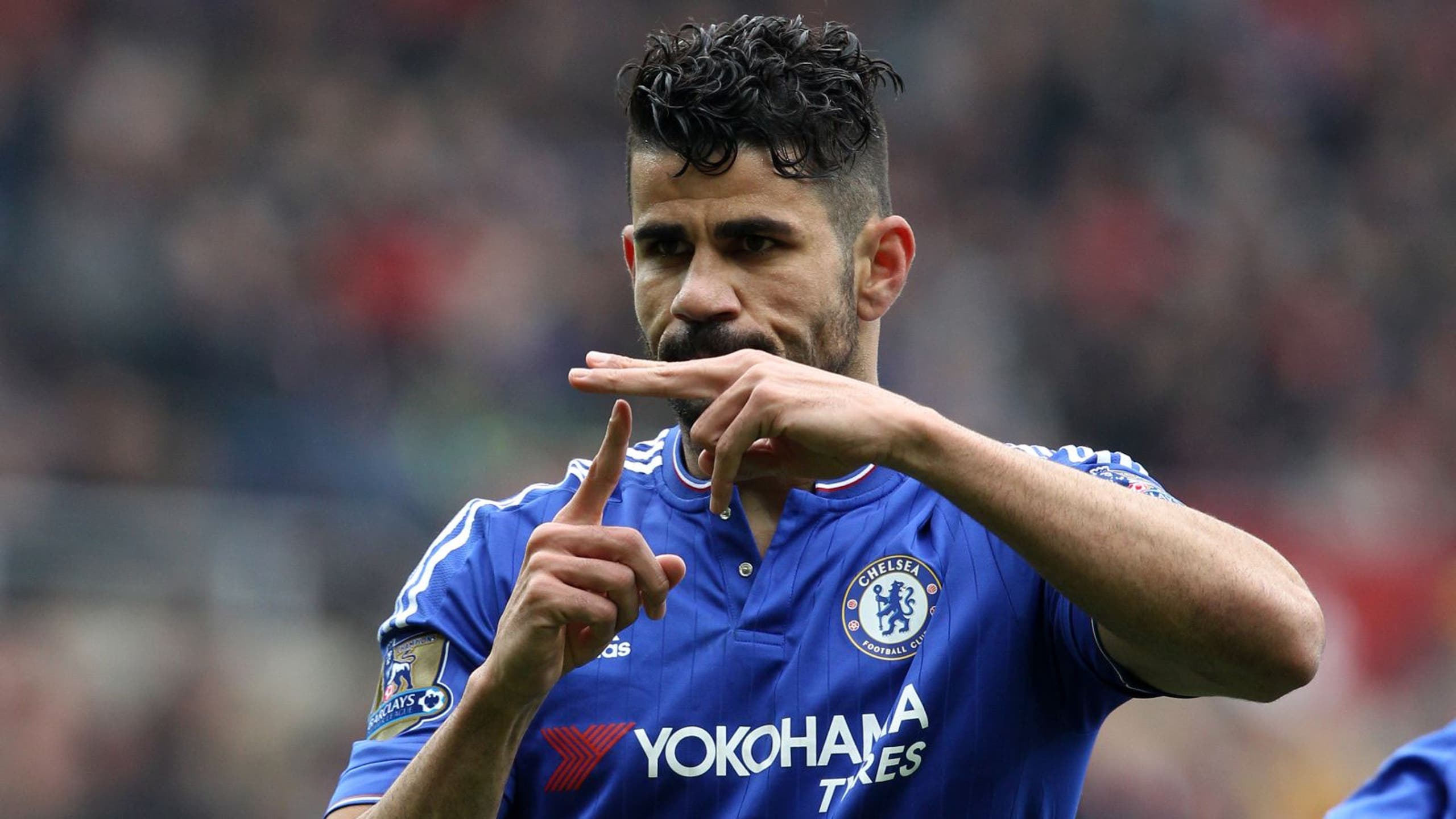 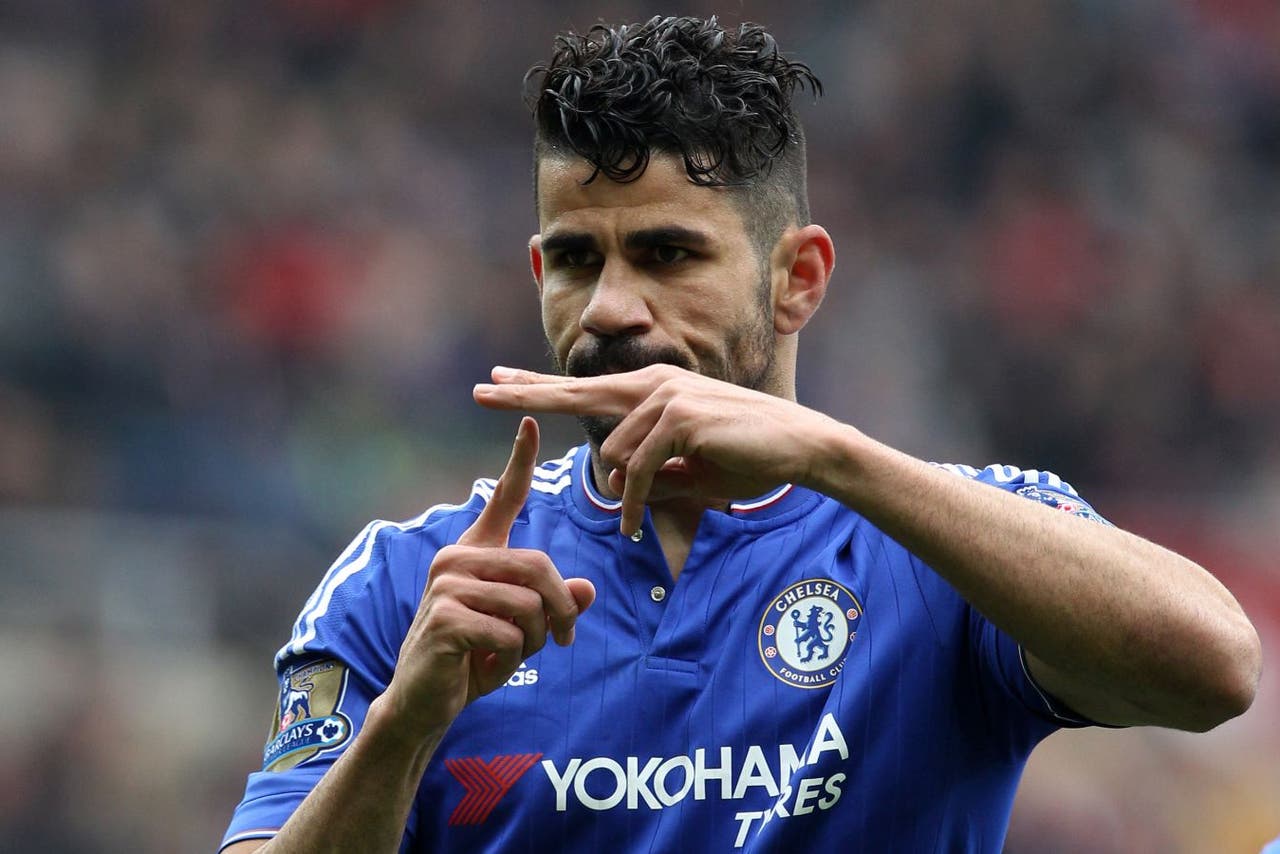 The Chelsea striker struggled for form in the first half of the season as the Blues endured a torrid start to the campaign, but he ended the season with 16 goals in all competitions, leading to hope that he may be included in his country's selection for the tournament in France.

However, Del Bosque has overlooked the 27-year-old, instead selecting Alvaro Morata, Aritz Aduriz and Nolito as his striking options.

Fernando Torres, who has enjoyed something of a career renaissance at Atletico Madrid, also misses out on the squad, along with a number of Premier League stars.

Manchester United midfielder Mata has not been selected by Del Bosque, despite making over 50 appearances for Louis van Gaal's men, and proving a rare bright spot for the Red Devils in a season that has seen them slip to sixth in the Premier League.

Arsenal star Cazorla also misses out, while his Gunners team-mate Hector Bellerin has only been named on the back-up list.