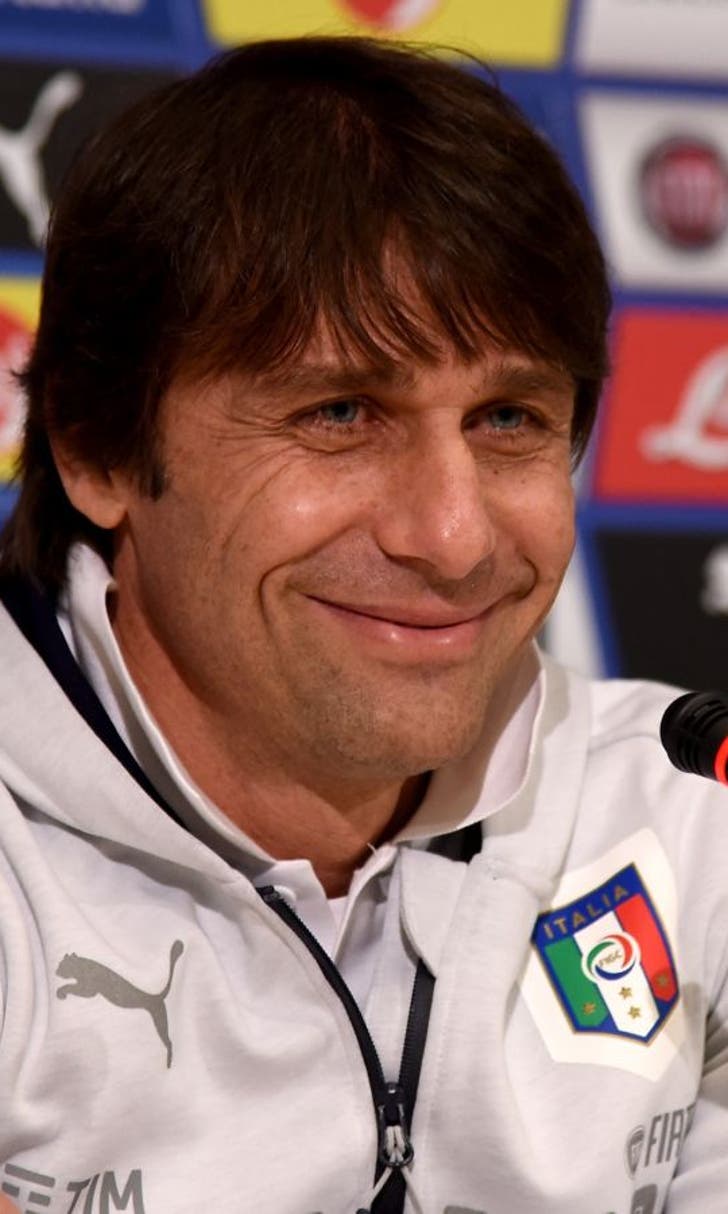 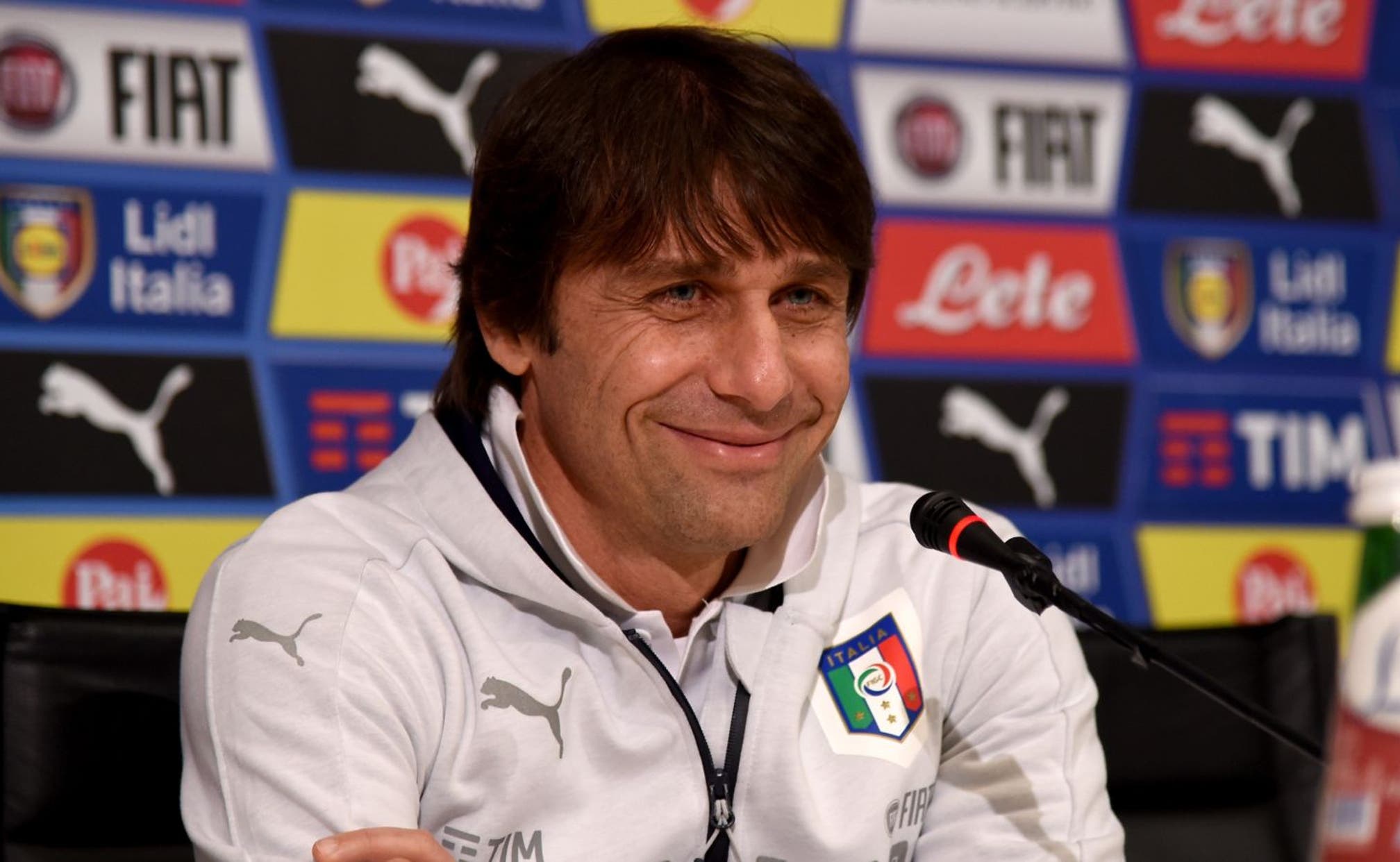 Conte says he may stay in Italy after leaving national team 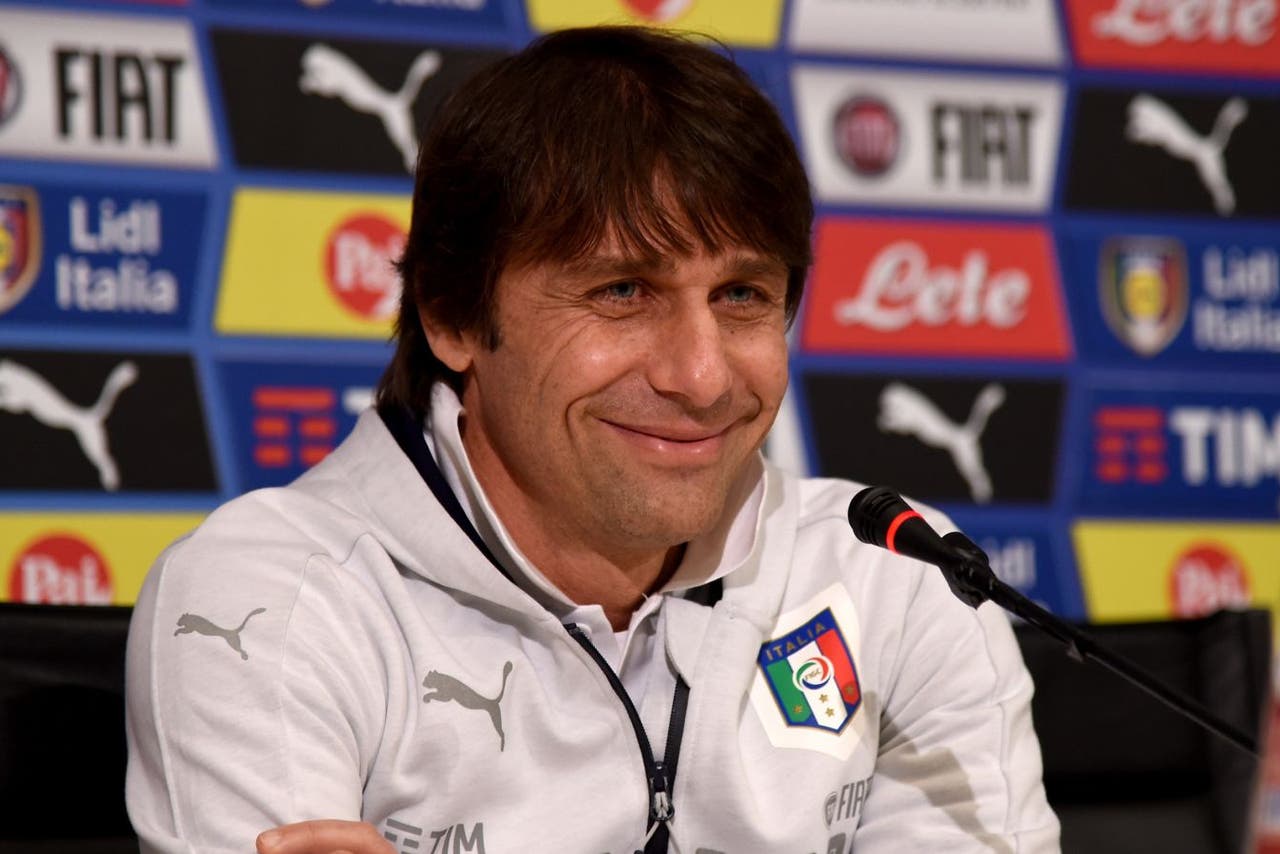 Antonio Conte decided to step down as Italy coach because he misses the day-to-day life of club soccer.

In his first news conference since he announced his decision last week to quit his job following this year's European Championship, Conte also denied he has already agreed to lead Chelsea next season.

"I'm not tempted by anything in England, because I am still national coach," Conte said Monday. "Chelsea? It's not a taboo for me, but I could also start again with an Italian team.

"For the moment I have only taken the decision that I will not be national coach. My desire is to return to a club. Of course, I've never hidden my desire to test myself in other countries."

The former Juventus player and coach took over Italy's national team after the 2014 World Cup. He was hired after Cesare Prandelli resigned following a first-round exit in Brazil.

The 46-year-old Conte steered Italy to first place in its qualifying group for Euro 2016, earning a spot in the final tournament with a game to spare.

"I listened to my heart, like I did when I became national coach," Conte said. "After we qualified for the Euros, I would have been happy to see the group grow, I felt full of satisfaction and at that moment I weighed up the possibility of staying even after my contract expired.

"But then there were another four months without anything and it was very hard. I didn't want to do another two years like this. I'm happy here but I also know that it would be very hard for me to spend so much time in the garage. In the garage ... you don't smell the grass."

At Euro 2016 in France, Italy is in one of the toughest groups with top-ranked Belgium, Ireland and Sweden.

Considered the best of Italy's younger generation of coaches, Conte took charge of the national team shortly after his resignation from Juventus.

Conte had won the Serie A title with Juventus in each of his three seasons in charge, being voted best coach on each occasion. Juventus also achieved the remarkable feat of going unbeaten in the league in his first campaign.

Before that, Conte steered Siena to an immediate return to the top division after relegation in 2010, following spells with Arezzo, Bari -- where he won the Serie B title -- and Atalanta.

As a player, Conte showed steely determination and always gave his utmost for the shirt he wore -- Lecce, Juventus and Italy -- and he demands that from his players.